Stargate SG-1 actor Carmen Argenziano, who appeared in HUNDREDS of TV shows and movies including Godfather II during his 50-years in showbiz, dies aged 75 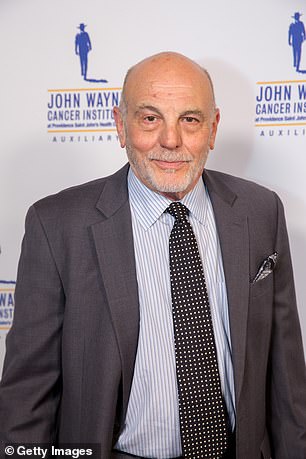 Actor Carmen Argenziano passed away Sunday at age 75, according to his representatives

Stargate SG-1 actor Carmen Argenziano has passed away at age 75.

TMZ reported that the actor, best known for his starring role in Fox’s Booker and recurring role on the science fiction TV series, died on Sunday.

It has not yet been revealed what his cause of death was, however.

Argenziano appeared in many TV series during his five-decade career, including stints on hit shows Columbo, The Rockford Files, L.A. Law, Melrose Place, House, and CSI: NY. He played General Jacob Carter on Stargate SG-1 from 1998 to 2005.

He also had a lengthy movie career, appearing in films including the Godfather II, where he played Michael’s second buttonman, as well as Broken Arrow, Gone in 60 Seconds, Angels & Demons and Stand and Deliver.

Overall, Argenziano had more than 220 credits in TV shows and movies.

David Banks, who worked with Argenziano on Preacher Six, tweeted, ‘We lost an amazing man today. I have never worked with such a loving actor who truly made the world a better place.’ 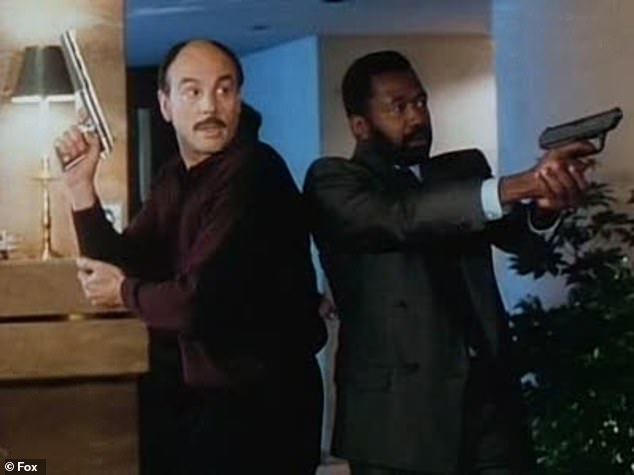 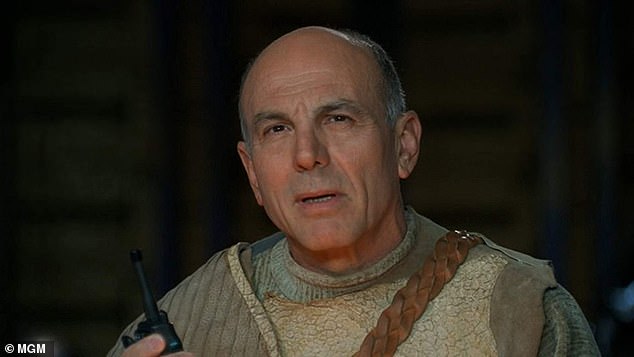 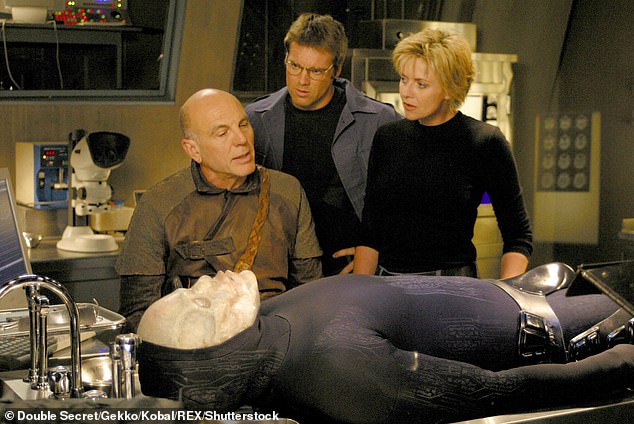 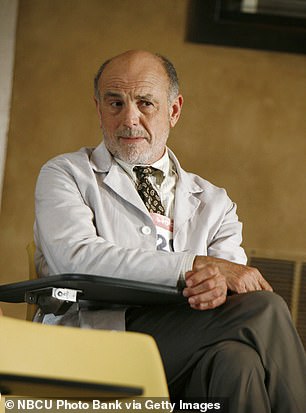 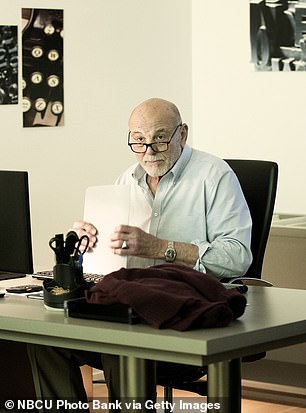 ‘Devastated at the loss of a remarkable man. The kind of person who leaves a fingerprint on your heart. #RIP Sweet Carmen. May flights of angels carry you on,’ Argenziano’s Stargate co-star Amanda Tapping tweeted.

‘I hope his passage was filled with Grace,’ soap opera star Robin Strasser tweeted, adding ‘I feel privileged to have known him-We studied with #MiltonKatselas at the same time. He was dedicated to his work-he had a distinct but humble elegance RIP.’

And his Don Quixote co-star, Anthony Skordi, tweeted: ‘So long Carmen Argenziano. A trooper till the end. You are already missed.’

Argenziano is survived by his wife, Lisa, and his three children.