STARBUCKS and PepsiCo have joined the growing list of over 100 corporations to boycott Facebook over 'failure to stop hate speech'.

The growing movement to weaken the social media giant has seen Facebook shares drop more than £56billion since Thursday, June 25. 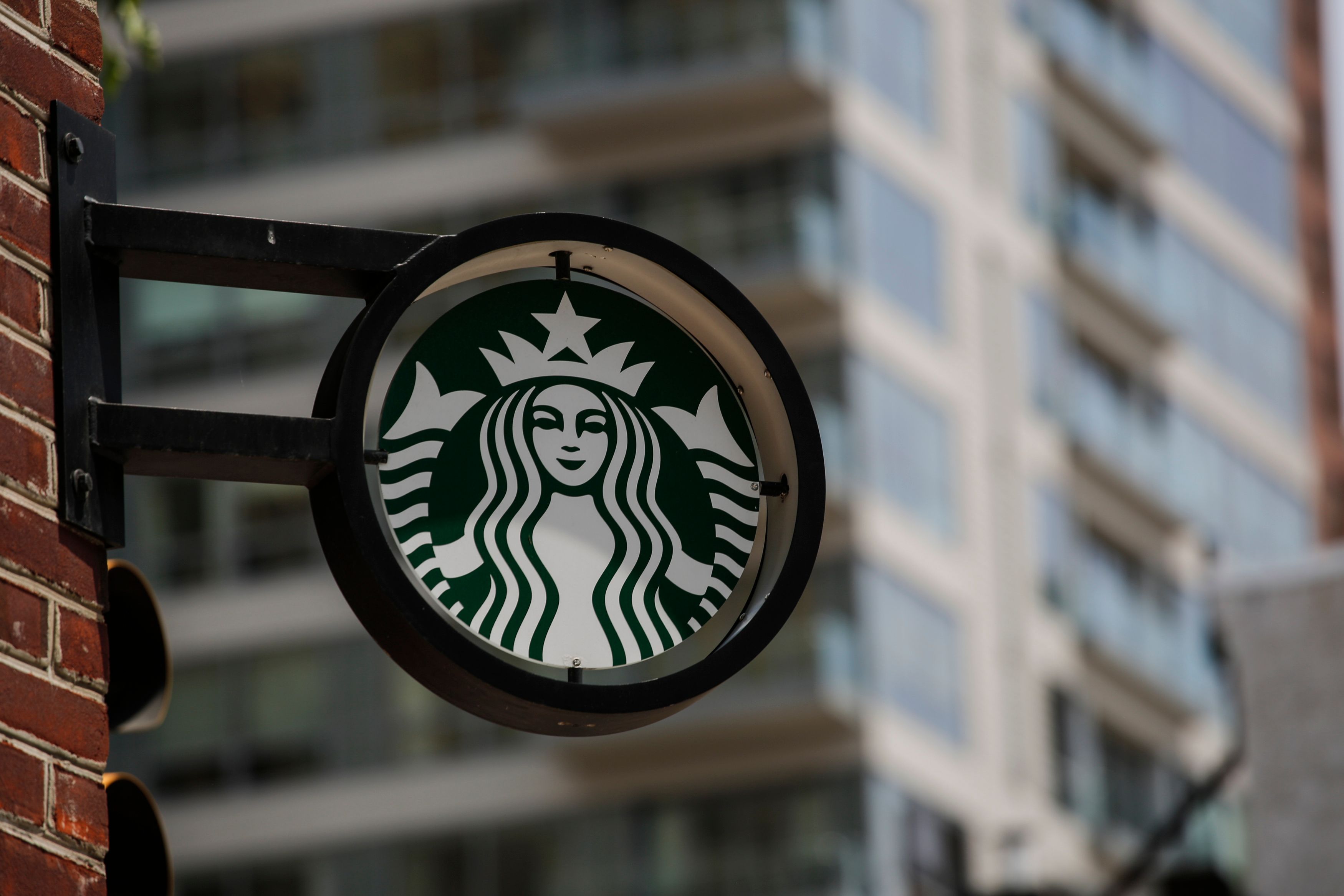 Starbucks has decided to suspend all of its social media advertising as more entities in corporate America express their support for a crackdown on hate speech online.

On Sunday, Starbucks Corp said it will explore the best ways to help stop the spread of hate speech as it announced its advertising suspension.

The company will "have discussions internally and with media partners and civil rights organizations to stop the spread of hate speech" but will continue to post on social media without paid promotion.

Starbucks' pause is not part of the Stop Hate For Profit boycott campaign, which kicked off earlier this month.

Meanwhile, soft drink maker Pepsi is reportedly pulling ads from Facebook, but has not said why.

The halt on advertising will run through July and August, Fox Business News reported on Sunday.

The mega-corporations are joining the likes of Unilever, Verizon, Honda, Magnolia Pictures, Levi's and Coca-Cola.

Unilever – the European company behind brands such as Ben & Jerry's and Dove – announced it would boycott the social media giant through the end of the year citing "divisiveness and hate speech during this polarised election period in the US".

It said in a statement: "Continuing to advertise on these platforms at this time would not add value to people and society.

"We will be monitoring ongoing and will revisit our current position if necessary."

The move has put a dent in the success Facebook has been having since mid-March.

Coronavirus has seen a climb in Facebook's share prices to the best they've been since 2012 come mid-June.

Facebook CEO Mark Zuckerberg has previously refused to take action against divisive hate speech due to a fear of censorship.

He refused to do anything about Donald Trump's post that suggested mail-in ballots will lead to voter fraud.

Twitter, by contrast, slapped a 'get the facts label' on them.

Mr Zuckerberg has since promised to act on hate speech and did slap a warning label on a Republican National Committee video.

He said in a live stream: "We will soon start labeling some of the content we leave up because it is deemed newsworthy, so people can know when this is the case.

"We'll allow people to share this content to condemn it, just like we do with other problematic content, because this is an important part of how we discuss what's acceptable in our society – but we'll add a prompt to tell people that the content they're sharing may violate our policies." 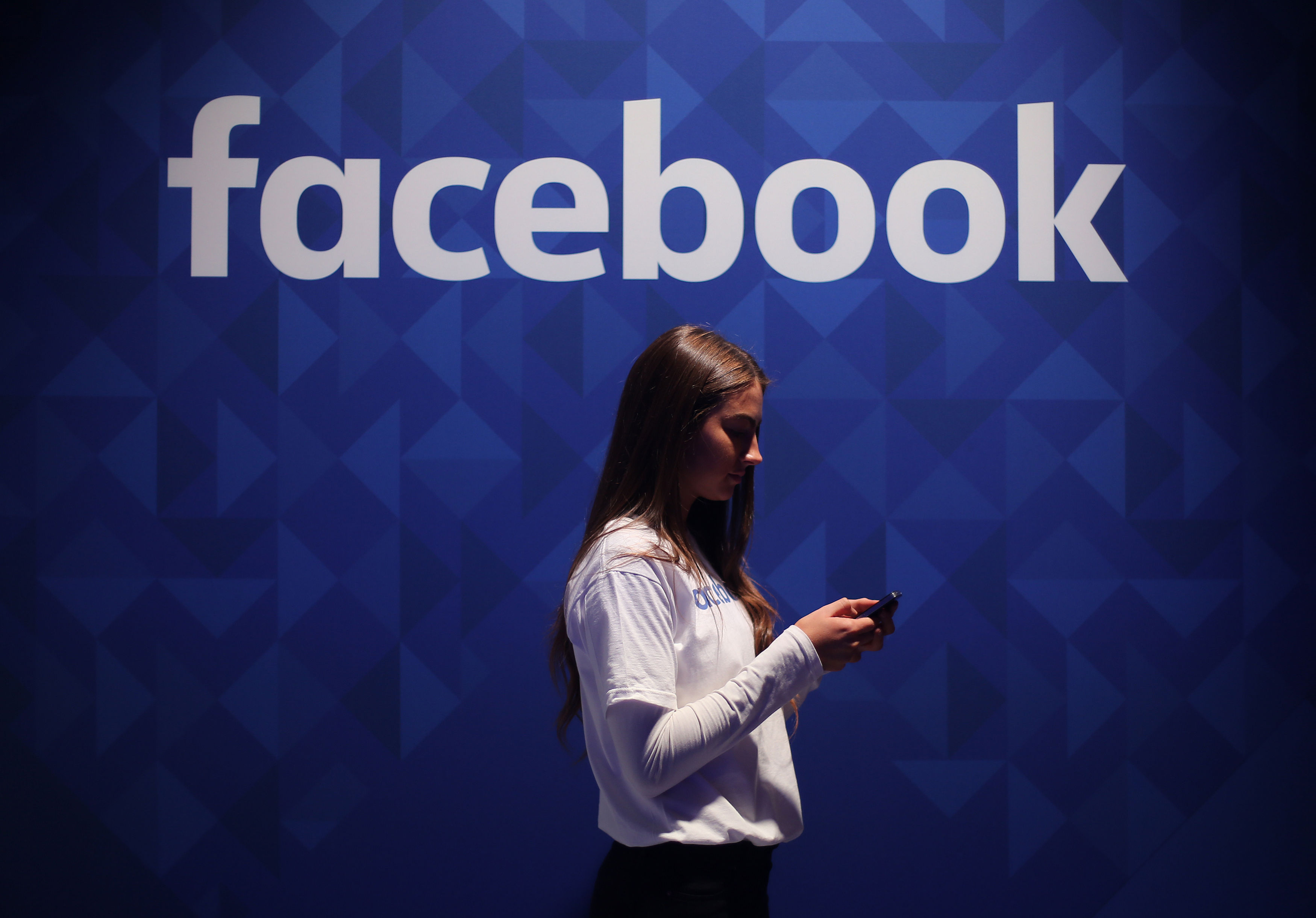