Berlin: An award-winning journalist who worked for Der Spiegel, one of Germany's leading news outlets, has left the weekly magazine after evidence emerged that he committed journalistic fraud "on a grand scale" over a number of years, the publication said on Wednesday.

Spiegel published a lengthy report on its website after conducting an initial internal probe of the work of Claas Relotius, 33, a staff writer known for vivid investigative stories. The magazine said Relotius resigned on Monday after admitting some of his articles included made-up material from interviews that never happened. 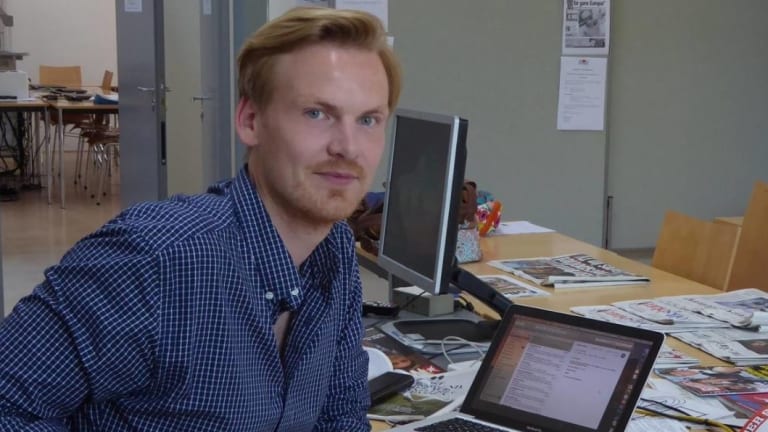 The Hamburg-based magazine said Relotius contributed almost 60 articles published in print or online since 2011, first as a freelance writer before being hired full-time last year. The reporter previously worked for other German and Swiss publications and won numerous awards, including CNN Journalist of the Year in 2014.

Spiegel said Relotius acknowledged fabricating parts of at least 14 stories, including a piece about an American woman who he said volunteered to witness the executions of death row inmates, such as one in Texas at the beginning of the year.

Relotius told Spiegel he regretted his actions and was deeply ashamed.

"I am sick and I need to get help," the magazine quoted him as saying.

Relotius did not immediately respond to an emailed request for comment.

The case, which is still being investigated, "marks a low point in the 70-year history of Der Spiegel", the magazine said.

It said concerns about Relotius' work were first raised in November by a fellow reporter who worked with him on a story about a border militia in Arizona and discovered that supposed interviews had never taken place.

Further fabrications by Relotius included a phone interview with the parents of American football player Colin Kaepernick, who protested against police brutality by kneeling during the pre-game singing of the national anthem, Spiegel said.

Another was reporting that a sign on the edge of a Minnesota town read "Mexicans Keep Out", Spiegel said.

The magazine said Relotius told editors the fabrications were an attempt to avoid failure and that he was aware of his deceptions.

"The management of Der Spiegel will appoint a committee of internal and external experts," the publication said, adding that the results would be published.

The German Journalists' Union DJU called the case "the biggest fraud scandal in journalism since the Hitler diaries" that Germany's Stern magazine published in 1983 and were later found to be forgeries.

Spiegel's revelations echoed past instances of journalistic fraud by reporters elsewhere, including Jayson Blair of The New York Times, Christopher Newton of The Associated Press and Janet Cooke, whose 1980 piece about a child addicted to heroin won The Washington Post writer a Pulitzer Prize before it was exposed as untrue.