STALKERS can now be slapped with court orders to stop them in their tracks while they are investigated by police, in a major victory for The Sun.

Cops will be able to get a Stalking Protection Order, blocking alleged perpetrators from approaching victims while a probe goes on. 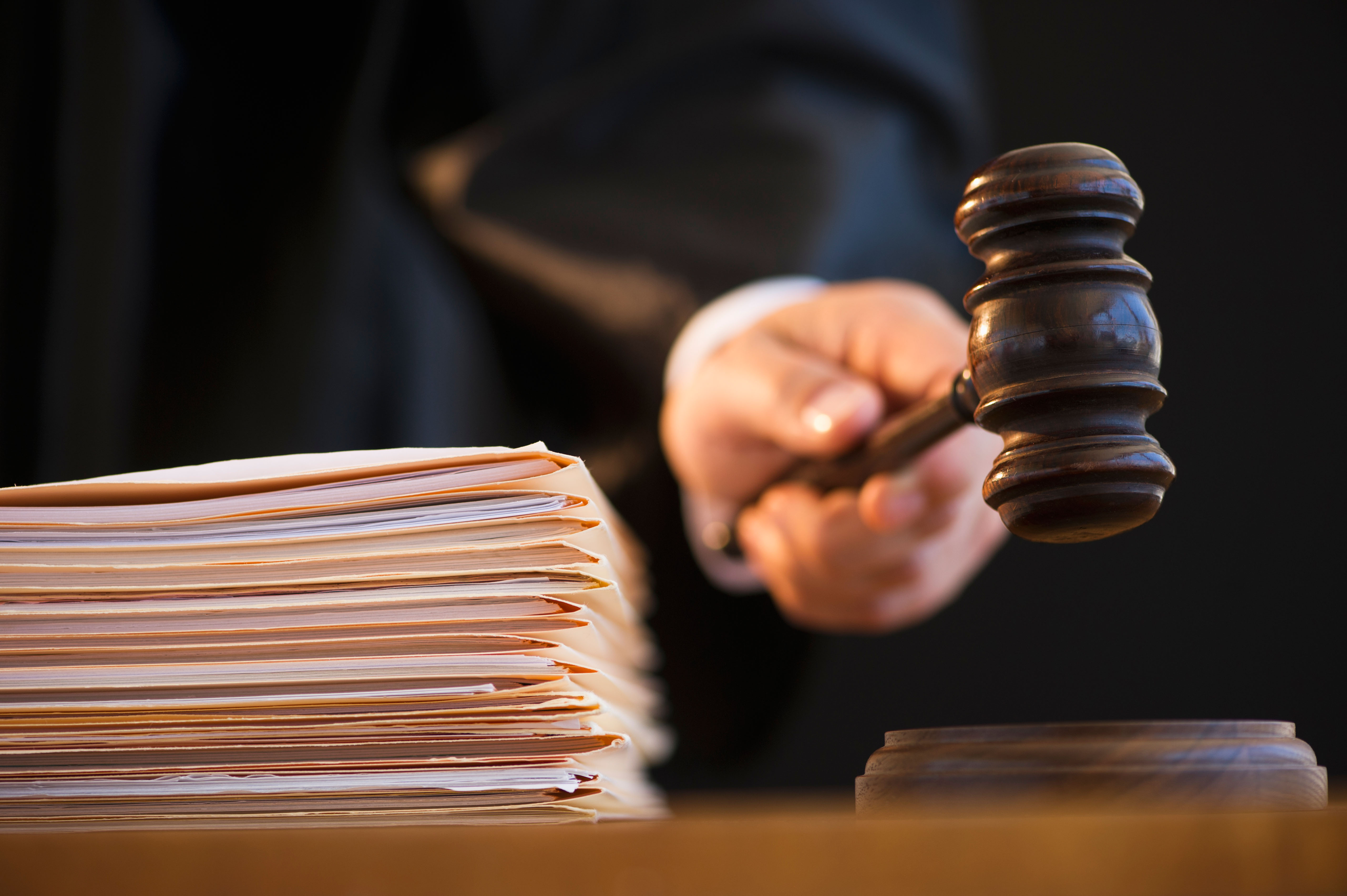 The measures were introduced yesterday after The Sun’s Stop a Stalker campaign — backed by Corrie star Kym Marsh.

Those who breach an order, usually in place for two years, could get five years’ jail.

Campaigners and victims welcomed the news, but warned orders will work only if police take action quickly.

Katy Bourne, chairman of the Association of Police and Crime Commissioners, was herself a victim of stalking.

She called SPOs a “breakthrough” and said one would have given “peace of mind” and helped her sleep at night.

It is estimated one in five women and one in ten men over 16 has experienced stalking, according to the Office for National Statistics.

Clive Ruggles, of the Alice Ruggles Trust, described the orders as a “powerful new tool”.

He said SPOs could have made a “critical difference” to his 24-year-old daughter, murdered by her jealous ex. 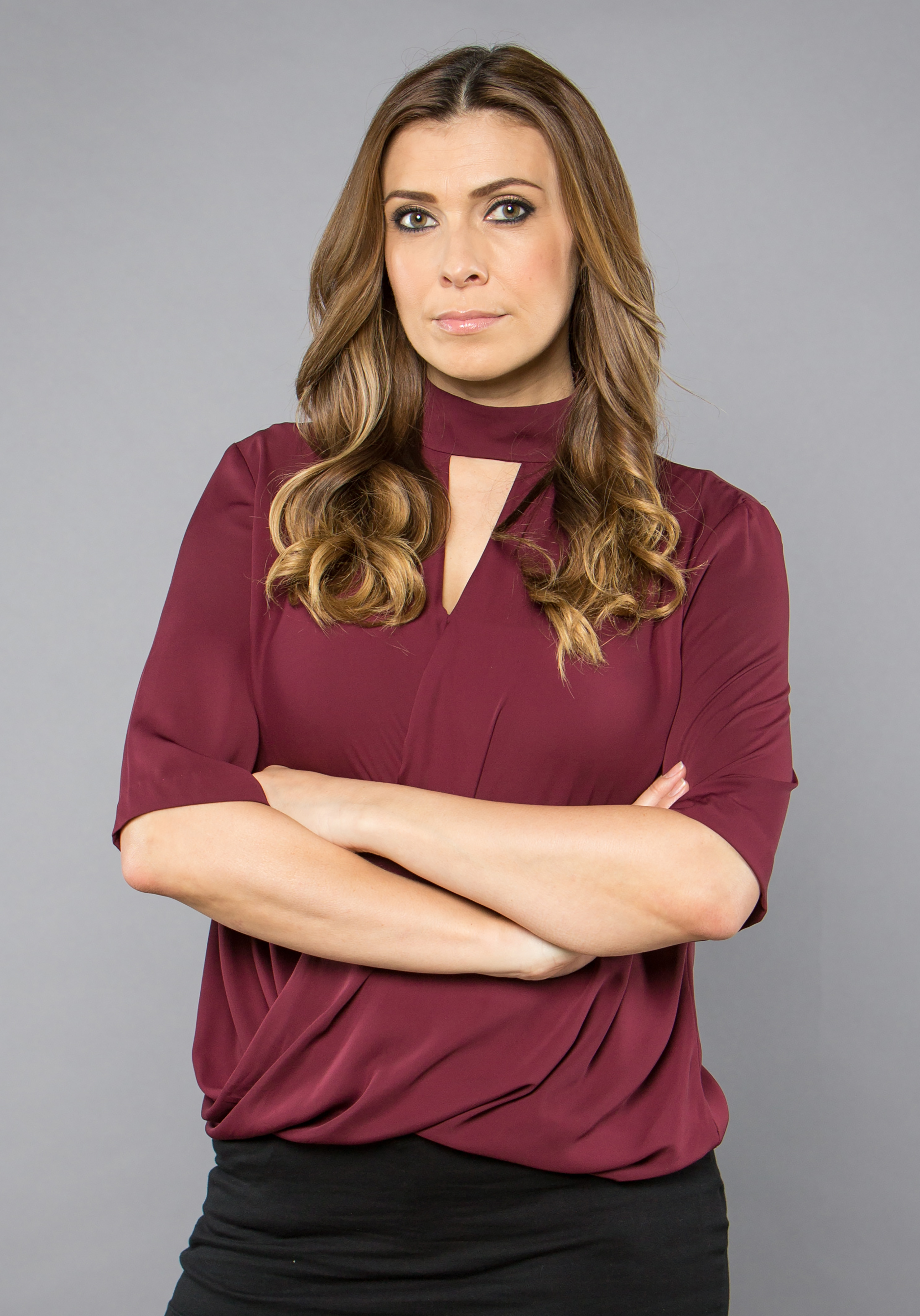