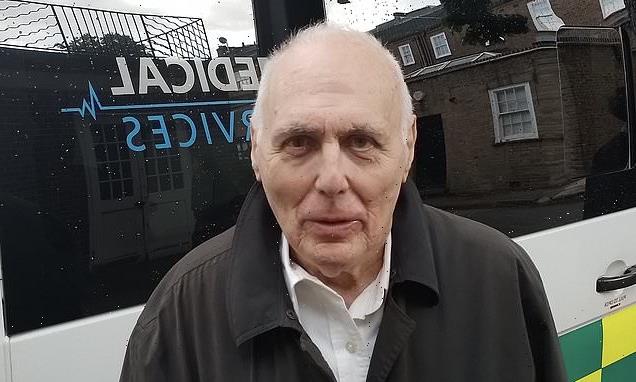 Stage-four cancer patients are being forced to cancel vital appointments because their ambulances are failing to show up.

Falck UK, one of the biggest private ambulance providers to the NHS, is repeatedly failing to pick up patients for appointments or leaving them waiting for hours to be taken home after gruelling treatment.

NHS sources at the Royal Marsden in West London, a leading cancer hospital, said that its ambulance system was in ‘chaos’ after being outsourced to Falck.

David Silver, who has stage-four cancer, said he has had to cancel two appointments this month because Falck drivers have failed to turn up.

Mr Silver, 80, said: ‘We go to the Marsden with a death sentence hanging over us and we are hoping for a reprieve. In recent times the transport situation has become deplorable.

‘They are either running late or recently have not turned up at all. Sitting at home wondering if transport is coming, or sitting in the lobby for two to three hours doesn’t help stress levels. All we want to do is go home.’ 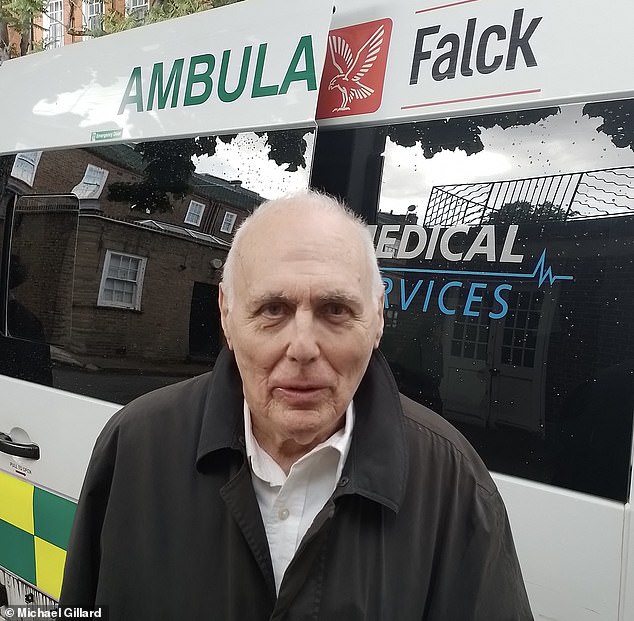 David Silver, who has stage-four cancer, said he has had to cancel two appointments this month because Falck drivers have failed to turn up

Falck, a Danish healthcare company whose British arm is based in Milton Keynes, operates 310 ambulance vehicles across the UK and works for many NHS trusts, with bases at Warrington and Swansea.

An NHS source at the Royal Marsden said: ‘Falck insisted on running things from Milton Keynes and don’t know about times and traffic [in London]. It’s been chaos, a nightmare with all the complaints.’

A lack of Falck drivers has also meant ‘a fortune’ is being spent on private cab firms to take patients home, the source added. Falck told the MoS it is picking up these costs.

The Royal Marsden used to organise patient transport internally. Mr Silver, who has been a patient since 2012, said: ‘It ran like a Swiss watch.’

An ambulance service source, who does not work for Falck, said patient transport services were ‘fragmented’ across the country, with private contractors bidding to win contracts serving NHS hospital trusts.

The source said: ‘It’s very piecemeal. Some services are good, some not so good. Margins are also very slim, with ambulance providers paid as little as £10 per patient journey.’

Falck said: ‘We provide 2,500 patient journeys a month, and receive fewer than one complaint a month, meeting and exceeding targets for more than 90 per cent of journeys.’

A Royal Marsden spokesman said: ‘We work closely with Falck, as we do any external supplier, to review the service our patients receive and to identify areas for improvement.’