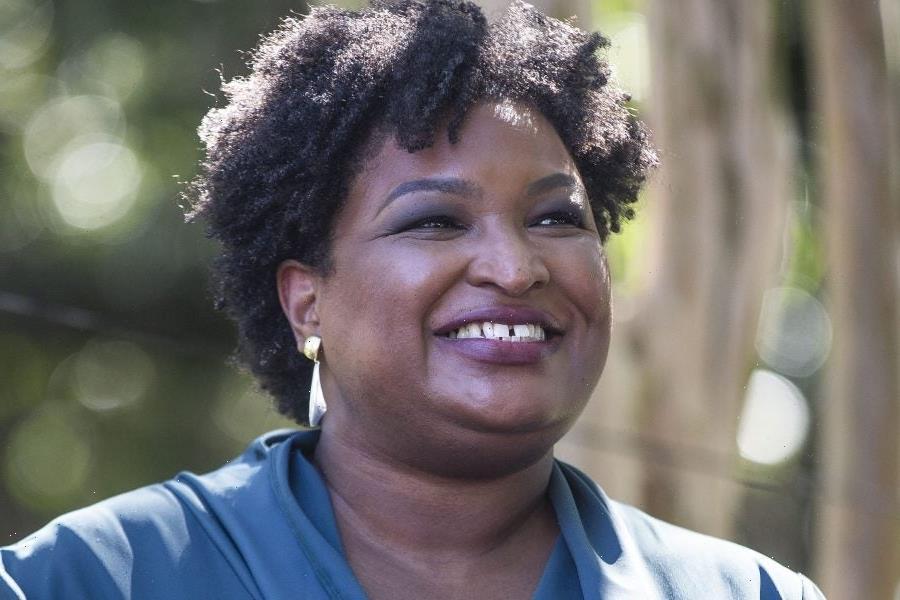 According to the Associated Press the group led by the political leader used $1.34 million from their political action committee to make a significant donation to a nonprofit organization called RIP Medical Debt.

The donation reportedly went towards clearing the medical debt of 108,000 individuals in five states including  “Arizona, Louisiana, Mississippi, Alabama,” and Abrams’ home state of Georgia.

“I know firsthand how medical costs and a broken healthcare system put families further and further in debt,” said Abrams in a statement. “Across the sunbelt and in the South, this problem is exacerbated in states like Georgia where failed leaders have callously refused to expand Medicaid, even during a pandemic.”

A national study published by The Journal of the American Medical Association found “17.8 percent of people with a credit report as of 2020 had medical debt in collections.” It also established that of that population “the South has the most people with medical debts.”

“The people of Georgia are struggling to get access to basic health care during a pandemic,” said CEO of Fair Fight Action Lauren Groh-Wargo in a statement. She went on to challenge the state’s Governor who ran against Abram’s in the 2018 election, to expand Medicaid in the state.

“Instead of helping by expanding Medicaid, Brian Kemp is playing politics,” Groh-Wargo continued.

“While the pandemic rages across the state, hospitals have closed and a half million people have had to get by without health insurance they otherwise could have. Instead of using his power in this time of great crisis and human need, Georgia Republicans are consumed by conspiracy theories and restricting the freedom to vote. Medicaid expansion is a life-saving step towards keeping rural hospitals open, providing health insurance to those who lack it and shoring up the health system and bringing down costs for all of us. We demand that Kemp expand Medicaid immediately and help ease the suffering in our state.”