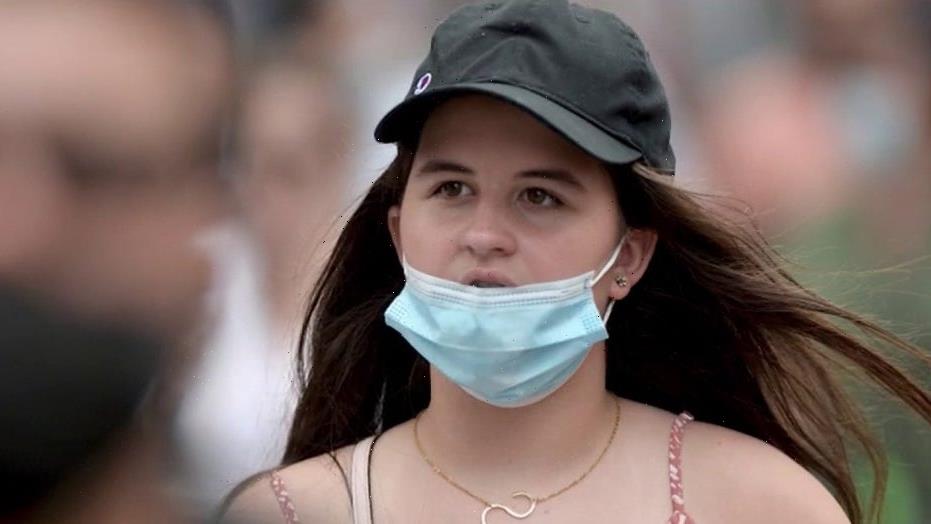 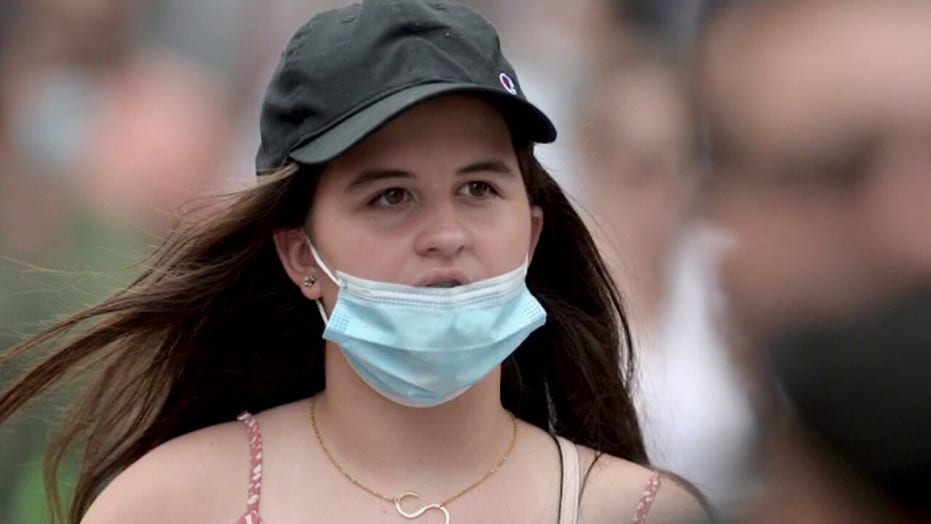 A local judge granted a temporary restraining order Tuesday that will halt St. Louis County’s mask mandate for at least the next two weeks.

Circuit Judge Ellen “Nellie” Ribaudo ruled Tuesday that “there is a likelihood of success on the merits” that the St. Louis County Counsel does have the authority to terminate the mask mandate.

“If this court were not to act in this moment the residents who support the face covering measure and those who oppose the measure are left to their own devices in deciding whether or not to wear a mask while in public places,” Ribaudo wrote Tuesday.

The temporary restraining order will be in effect until an Aug. 17 hearing to settle the case.

Schmitt also filed a separate lawsuit on Tuesday to halt a mask mandate that just went into effect in Kansas City this week, calling it “unreasonable, unconstitutional, and arbitrary and capricious.”

“Requiring schoolchildren to mask all day while in school is not based in science and is completely ridiculous,” he said. “I will always stand up for the liberties of the people of Kansas City and Missouri.”

Missouri’s 7-day rolling average for new cases stood at 2,037 Tuesday, which is a three-fold increase over the 653 new cases a day it was experiencing a month ago, according to FOX2.