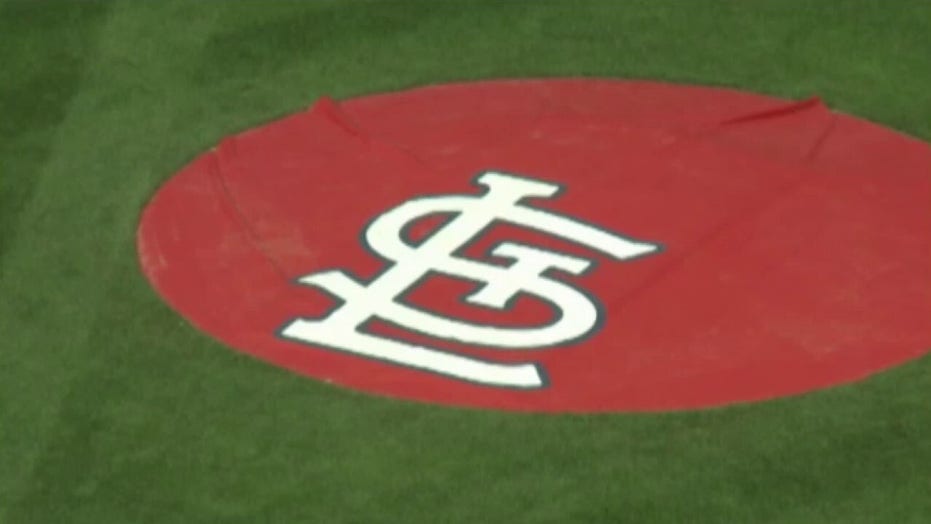 With runners on first and third base, the Indians’ Francisco Lindor hit a grounder to Cardinals first baseman Paul Goldschmidt, who threw it home to catcher Yadier Molina so that Cesar Hernandez, who was on third base, couldn’t score.

Molina ran down Hernandez on the third base line and tagged him out, then turned and started chasing Jose Ramirez back to second base. Molina faked like he was going to throw out Lindor at first base, but actually threw it to center fielder Dylan Carlson, who was covering second base and tagged out Ramirez.

The St. Louis Post-Dispatch reports that the Elias Sports Bureau has no record of a 3-2-8 double play like this ever happening with records going back to 1961. A 3-2-8 play refers to the procession of the positions, as the ball went from the first baseman, to the catcher, to the center fielder.

But the Cardinals were prepared for it.

“We work on this quite a bit. There’s always a responsibility in rundowns, pickoffs, caught-offs – outfielders have a responsibility,” manager Mike Shildt said after the game. “We literally work on – every time we do a fundamental or caught-off, which is basically what that turned into, or a rundown – every time we do that, we have outfielders involved in that drill to back up a base.”

Shildt also praised the instincts of his team's catcher, Molina, calling him a “budding Hall of Famer.”

It was a dreary day for the Cardinals other than the 3-2-8 double play, as they ended up losing to the Indians 14-2.