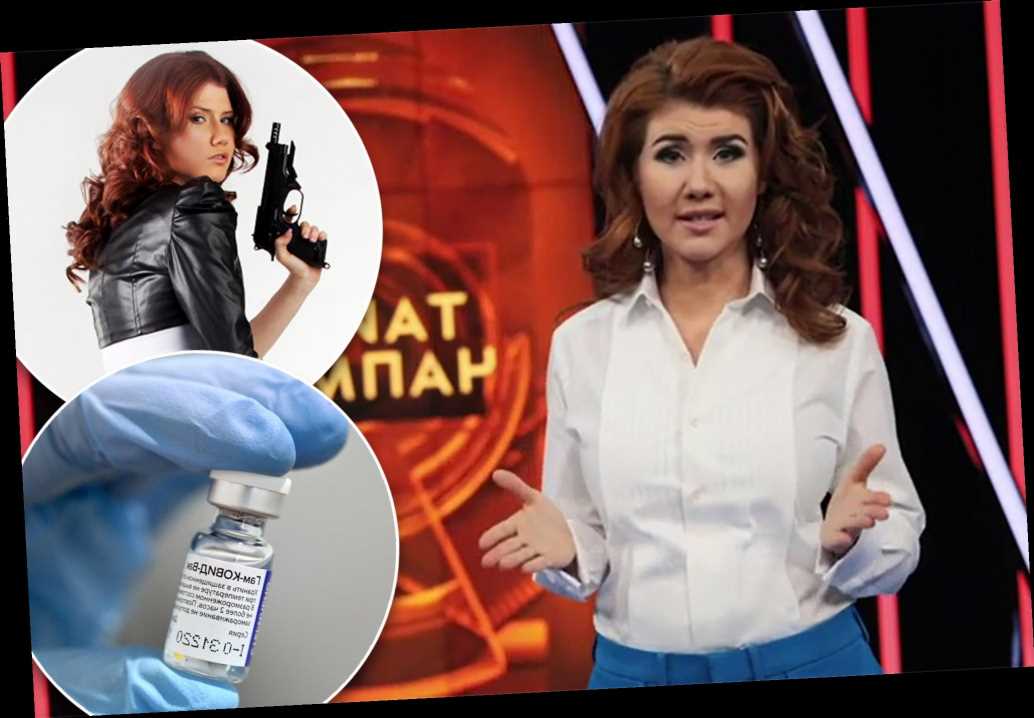 Anna Chapman, the Russian intelligence agent busted for spying in the Big Apple in 2010, has now taken on a new mission – persuading vaccine doubters in the Motherland to be jabbed against COVID-19.

The flamed-haired former femme fatale told viewers on REN TV that “the health of your loved ones depends on your decision.”

“This terrible disease has claimed millions of lives,” the former UK citizen said. “In some European countries, the third wave of coronavirus is already beginning. What’s next? Fourth, fifth wave?”

The ex-spy added: “We have the opportunity to get vaccinated and defeat the pandemic, to return to a normal lifestyle without masks, gloves and social distancing.”

Chapman, who had been working in real estate in New York, made headlines in 2010 when she was revealed to be part of a Russian sleeper cell.

She was deported to Russia shortly after along with nine other spies as part of a massive prisoner swap and is now a TV presenter.

A total of 4.3 million Russians have been fully vaccinated, but the Kremlin wants to boost that number amid an official death toll of 97,404 that experts say is an undercount, East2West reported.

Last week, Putin was vaccinated against the illness behind closed doors.