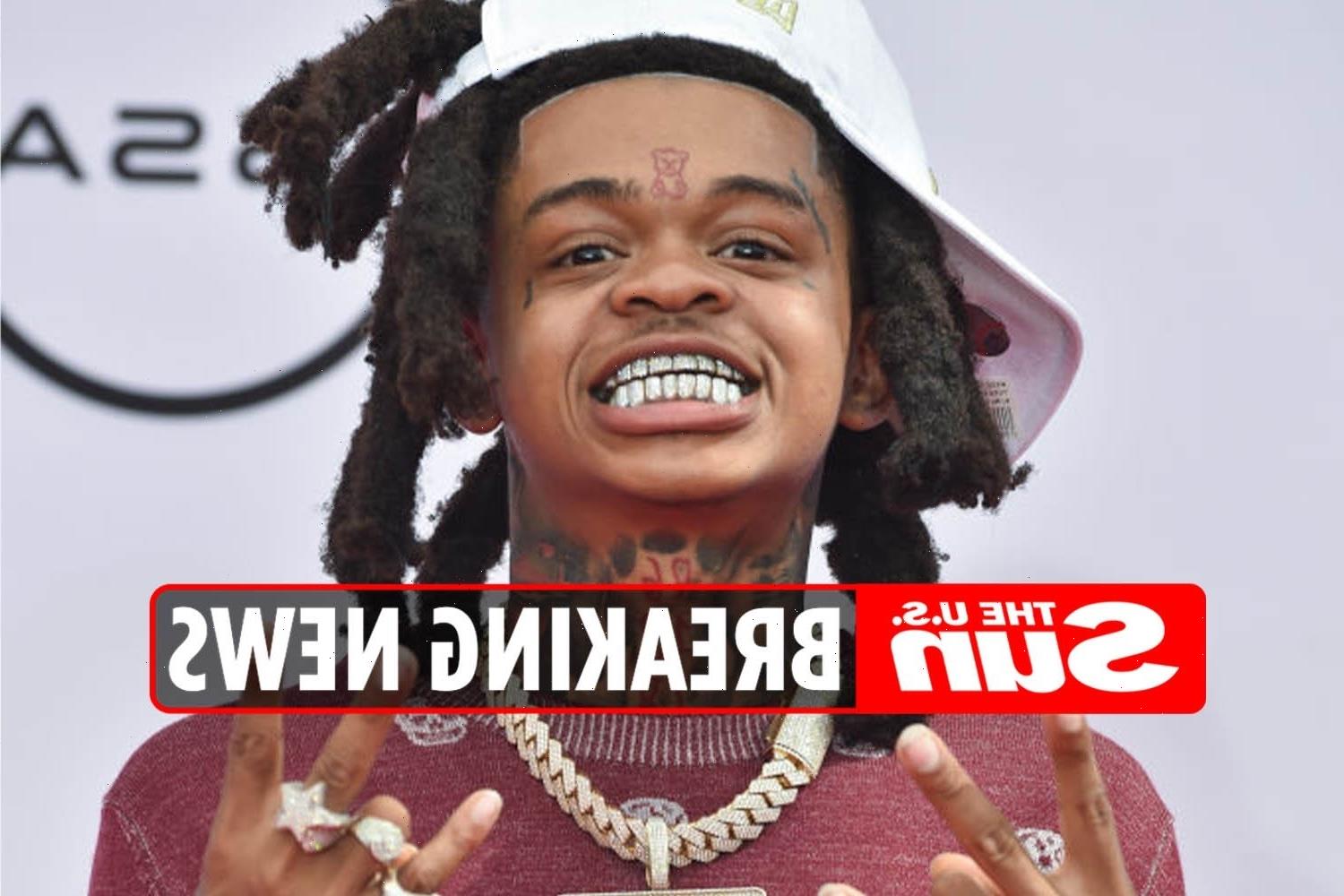 RAPPER SpotemGottem is reportedly in hospital after being hit in a drive-by shooting.

The artist's legal counsel confirmed the tragic shooting in a statement to Complex. 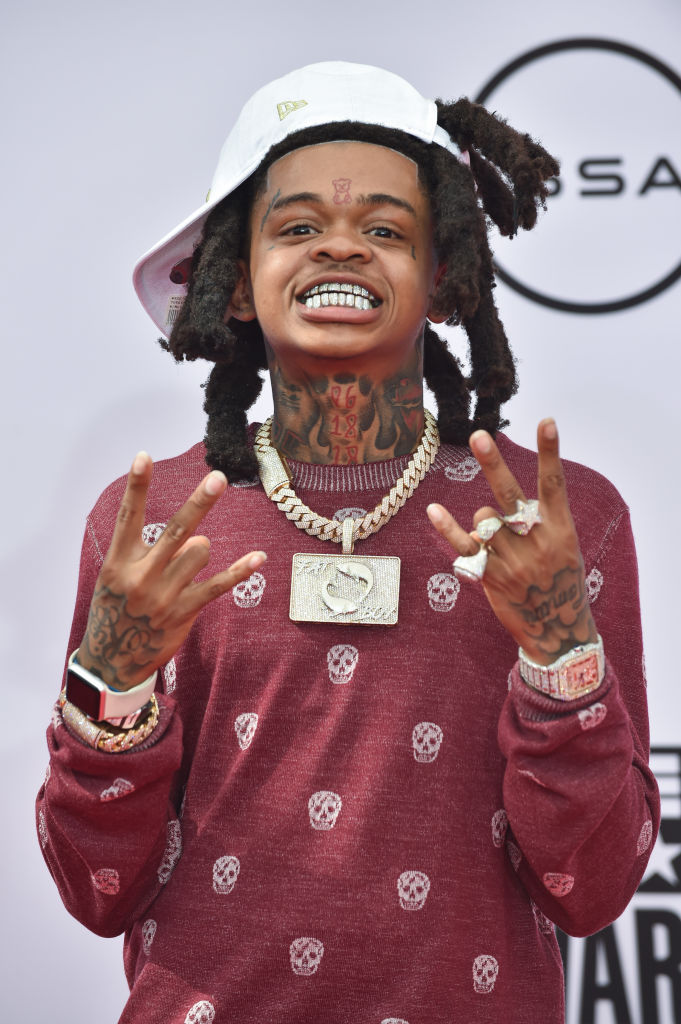 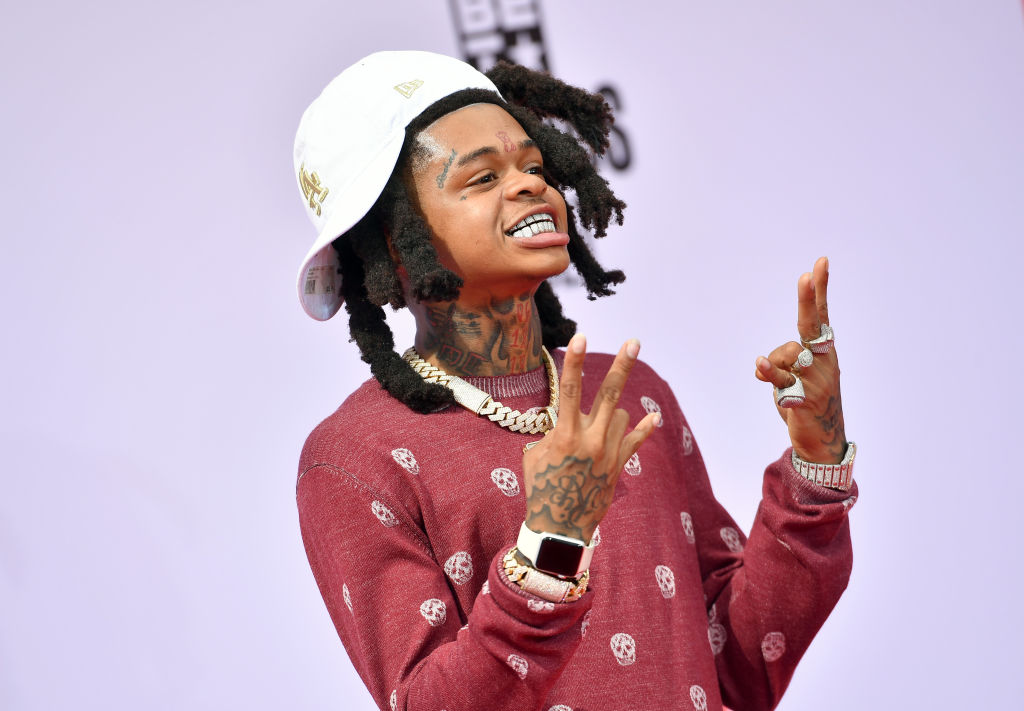 Back in July, the rapper, shoe real name is Nehemiah Lamar Harden, was arrested in Florida on weapons and assault charges.

The 19-year-old was wanted for allegedly breaking a parking garage gate and pointing a rifle at someone who tried to stop him back in June.

He was taken into custody without incident after US Marshals tracked him down to the hotel, where they found him lying next to an AK-47.

The rapper rose to fame last year after his hit-track Beatbox became viral on TikTok.

Several artists, including rappers DaBaby and Pooh Shiesty, also made remixes of the tracks.

Last month, police wanted to speak to the rapper about a murder that happened last year, and believe he 'may have information.'

Reginald Agnew Jr was killed back in 2020 when he was reportedly gunned after a party at a local venue.

Dallas Police Department told The Sun that they believe the rapper has information regarding his murder and want to speak to him.

The track, "Again", which was uploaded onto his Triller profile, heard the rapper say "f**k the law and all you b***hes, they don't even know who did it."

Detective Patty Belew told Fox News 4: "That is very bold. You know that is like stepping like ‘hey we did this and the police don’t even know who did it and we’re going to get away with murdering this young man'."

In the video, the artist is seen waving a gun surrounded by his friends, who are holding money.

It has been over a year since Agnew Jr died and the case currently remains open, with a reward being offered for any information.

"He came here to participate in a party at Club Tropics, and as he was leaving, he was shot and gunned down in this parking lot," Belew told the outlet of the scene where Agnew was killed.

However, earlier this month, SpotemGottem's attorney called out the cops for sharing "reckless, false statements" about him in connection to the investigation.