A HUGE countryside castle with an eerie secret has gone on the market for £3million.

"The Castle", in Castle Eden, County Durham, boasts 11 bedrooms, 12 bathrooms and one secret dungeon which spans the entire base of the palatial home. 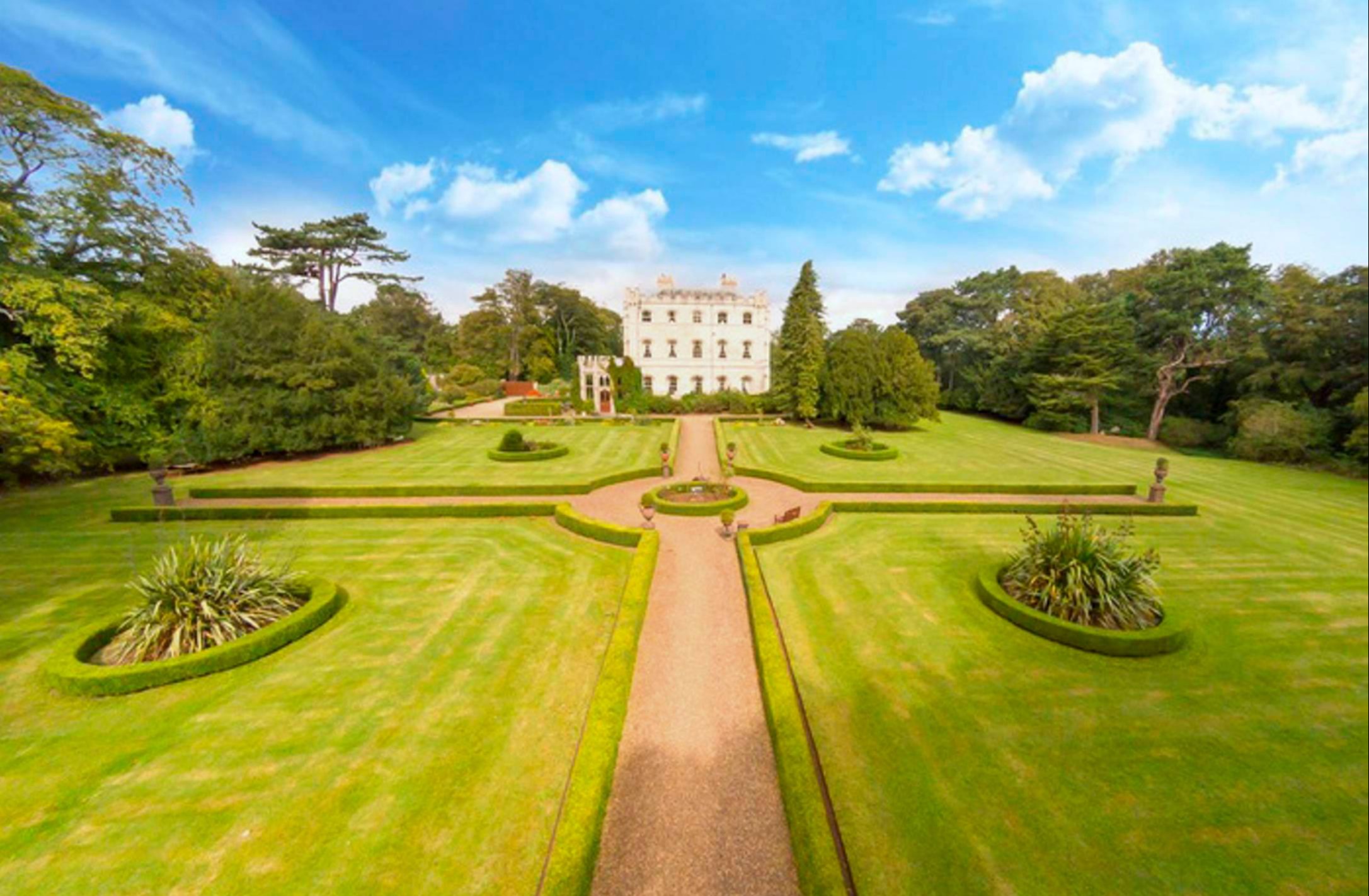 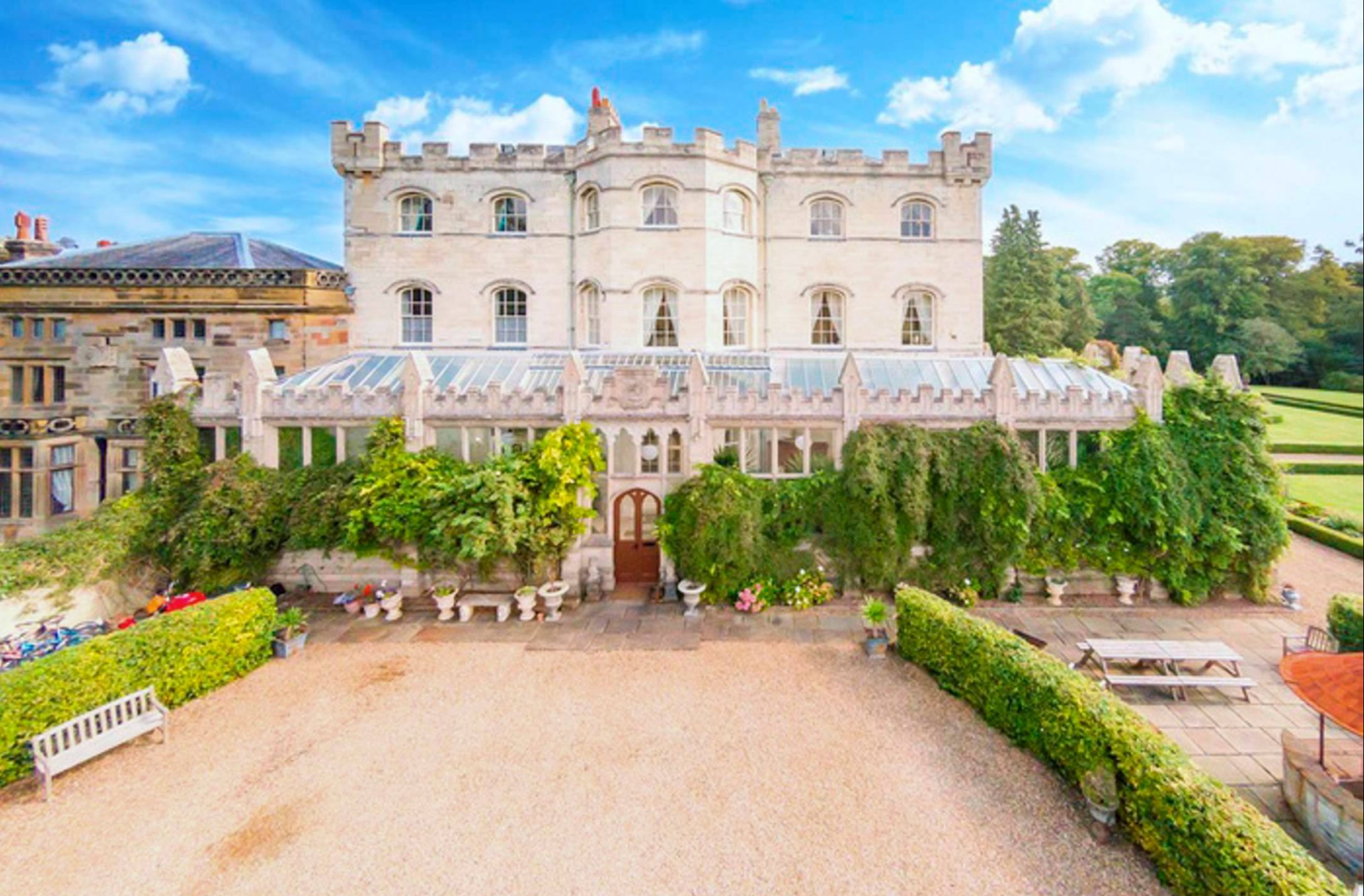 The grade II listed castle sits on 14 acres of land, which equates to over ten football pitches, and comprises 15,102sqft across two floors.

The County Durham property is also surrounded by the local nature reserve and has a wrought iron gates, and a driveway which is lit by old Victorian street lights.

The castle's sleeping quarters include five bedrooms on the first floor and six on the second – eight of which are double.

Beneath the ground floor, however, lies a spooky secret.

Lindsey Harrison, a real estate salesperson for the castle, spoke about the hidden Victorian dungeon.

"The dungeon is the full footprint of the castle," she said.

"It was probably just used for storage, but it would be good for all sorts of things down there.

"It could be a wine cellar, you could put a spa treatment room in there, a cinema room, a games room and you could have all of them because it so vast, there is massive potential." 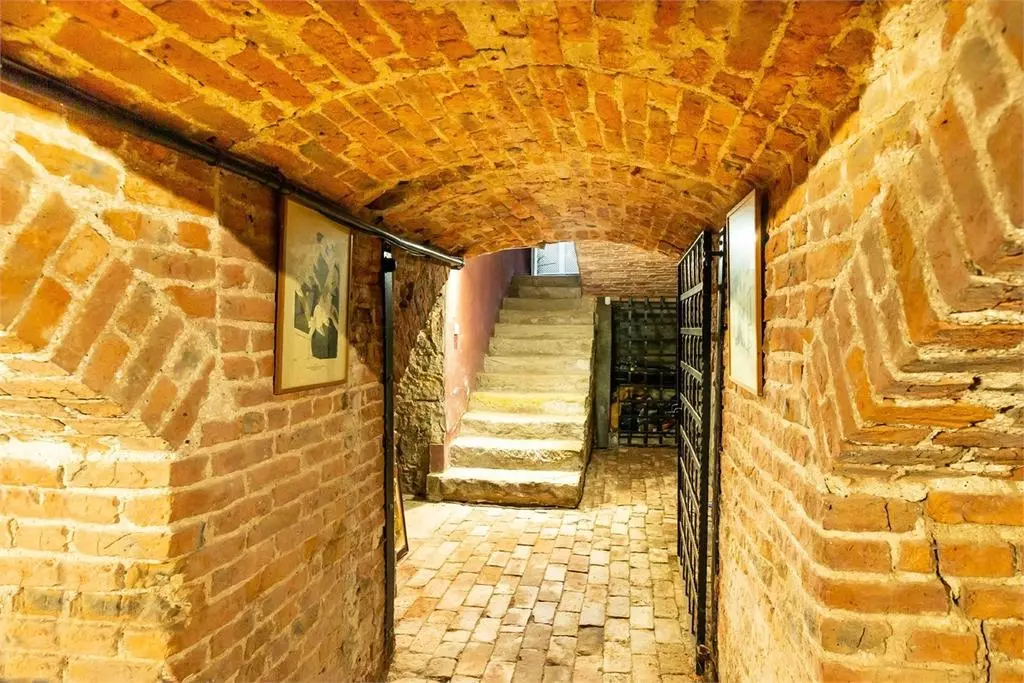 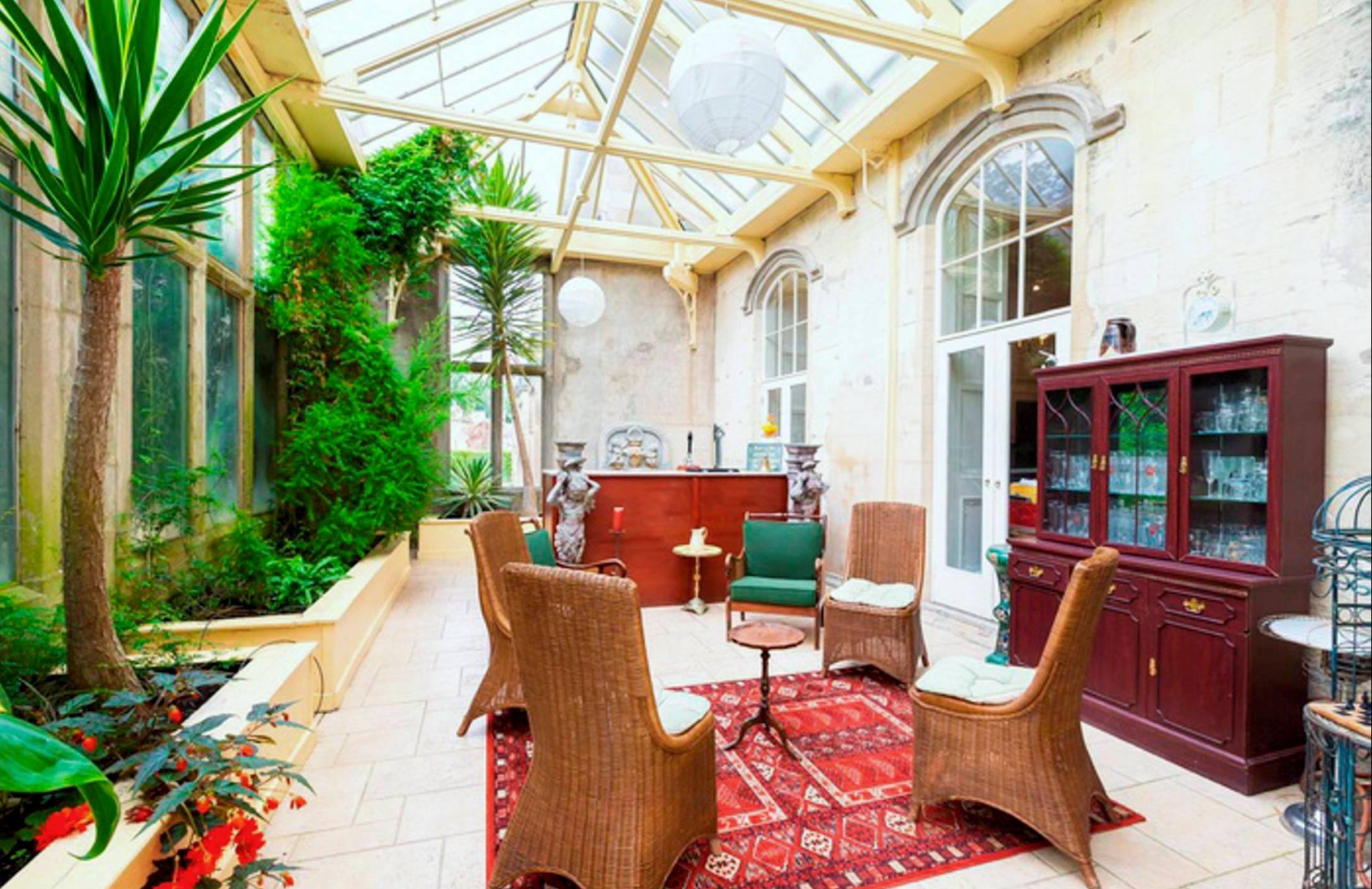 Ms Harrison spoke of how much of a fantastic opportunity the northern property is for the right buyer.

She said: "It was built in the 1700s for Rowland Burdon – a Conservative politician and landowner from Castle Eden.

"It was built by a popular architect in the northeast at that time, his style was the palladium castle type of building.

"I think it was the 1740s that they built it and it was handed down from there.

"About 20 years ago it was in a bad way and the owners who picked it up then refurbished it all and did extensive work on it. 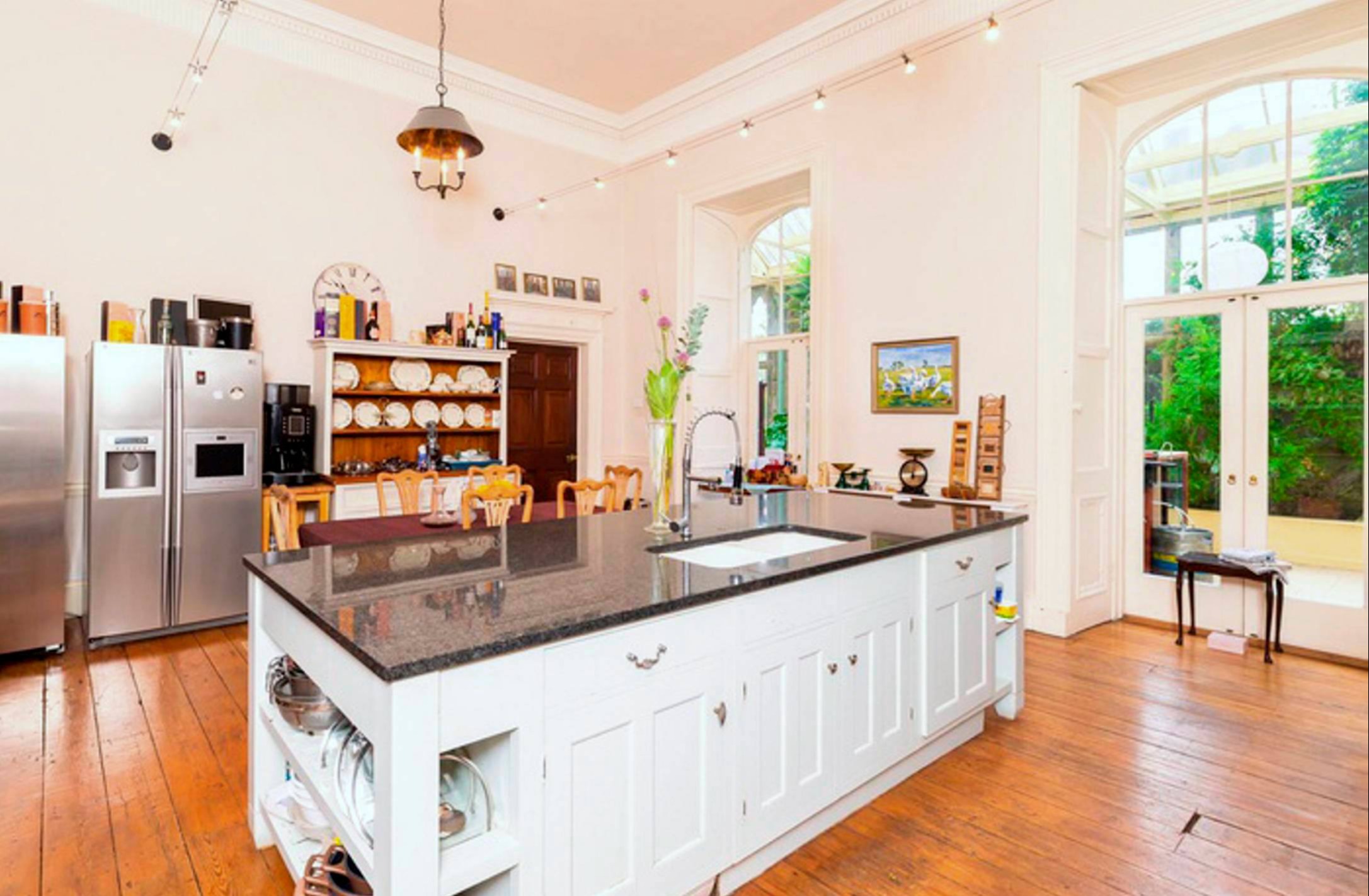 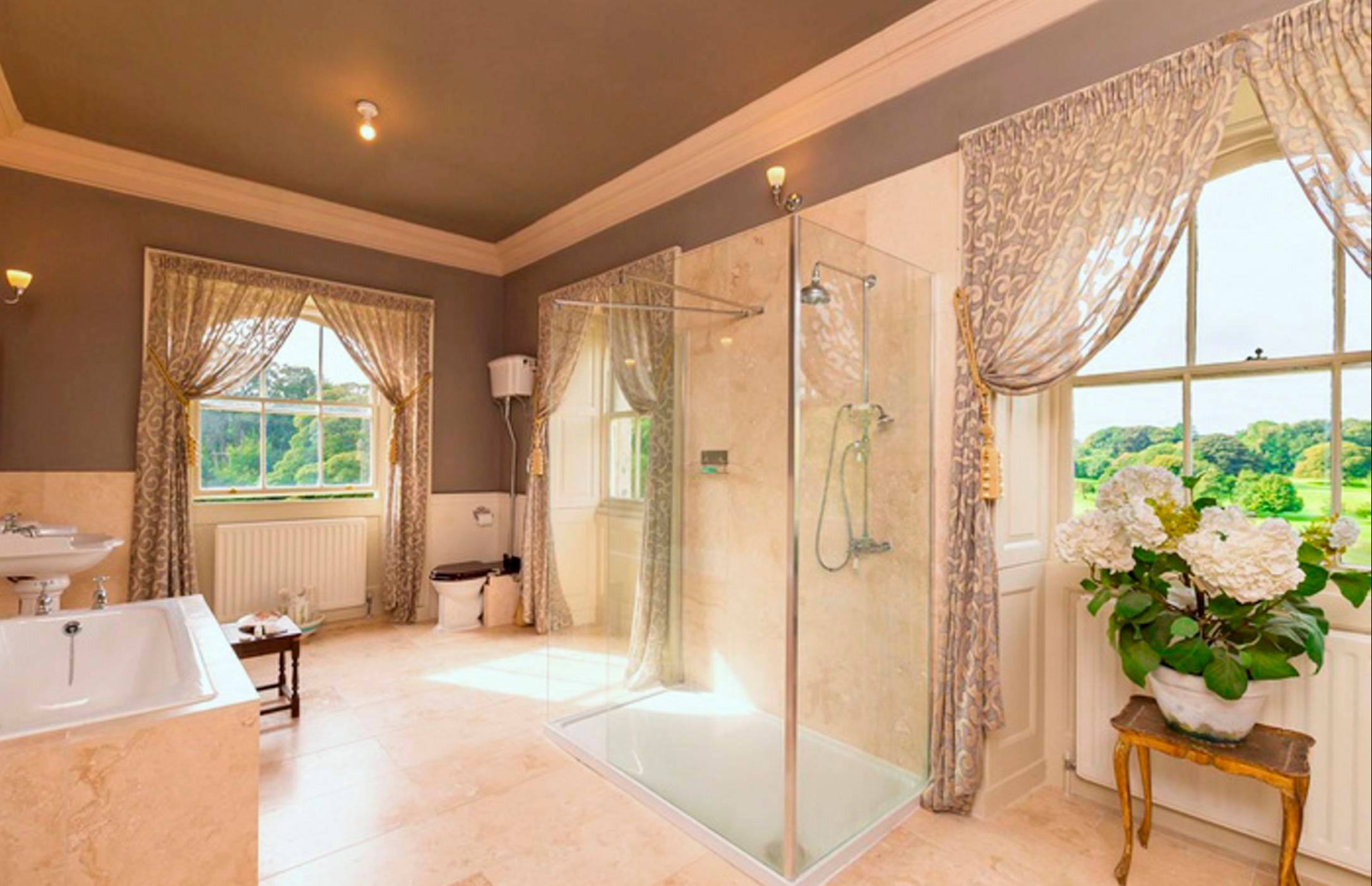 "Now it looks like it's not been touched – they've taken the whole style and brought it back to its traditional ways.

"It has plenty of original features such as some of the doors inside and it's all in keeping with the building which is really nice.

"Compared to something down south it is absolutely a steal.

"The amount of grounds you get with it, the uninterrupted views, the golf course on the doorstep and you have the nature reserve in the back garden so you have perfect views from every aspect of the house."

"We've had plenty of national and international interest already. The kind of client could be a young family with lots of kids or even older families, it could even be a second home for people internationally because it's so cheap.

"You've got Hardwick Hall two minutes away, you've got the beach, you've got everything. It opens all doors for a lot of places." 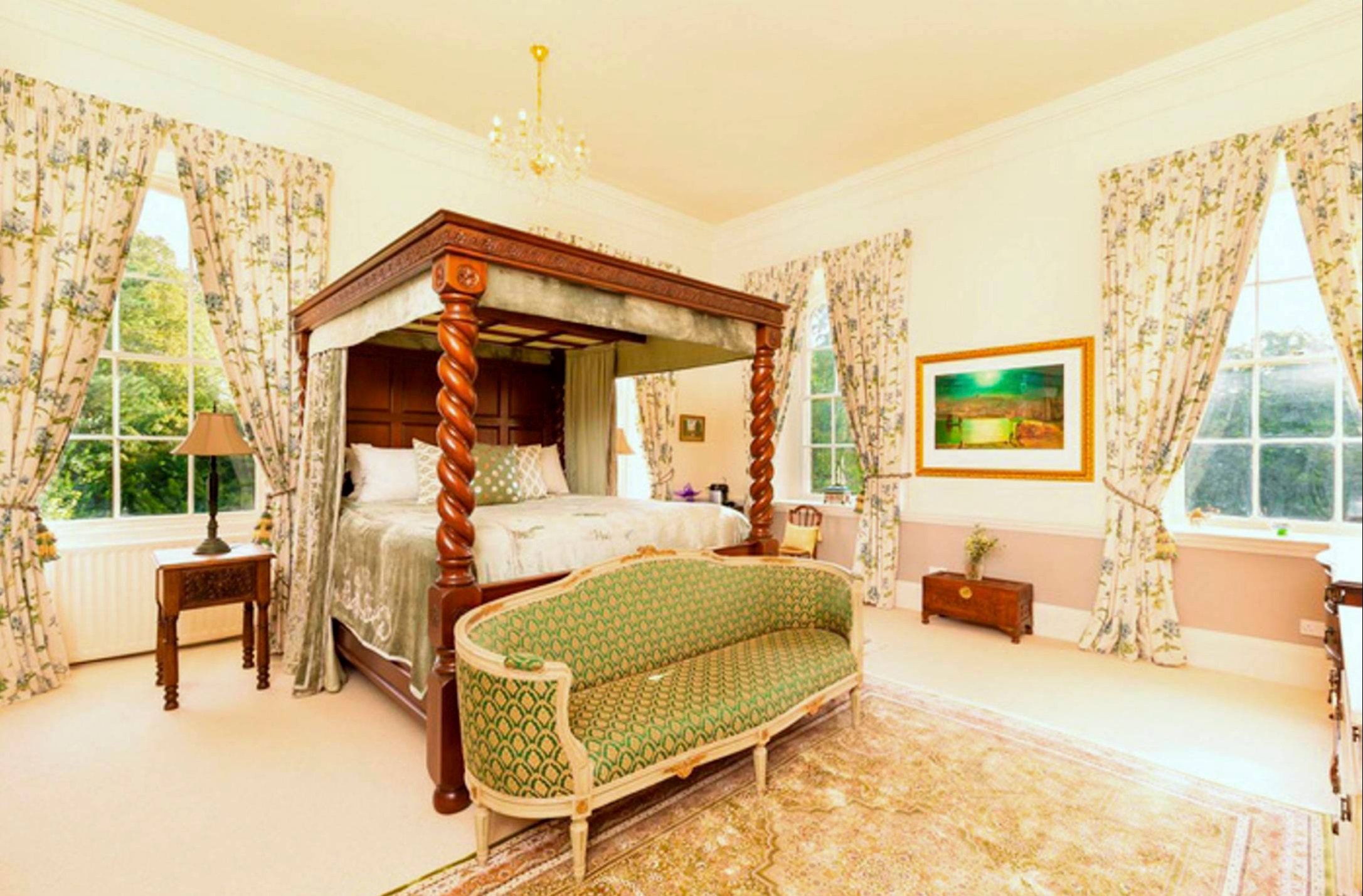 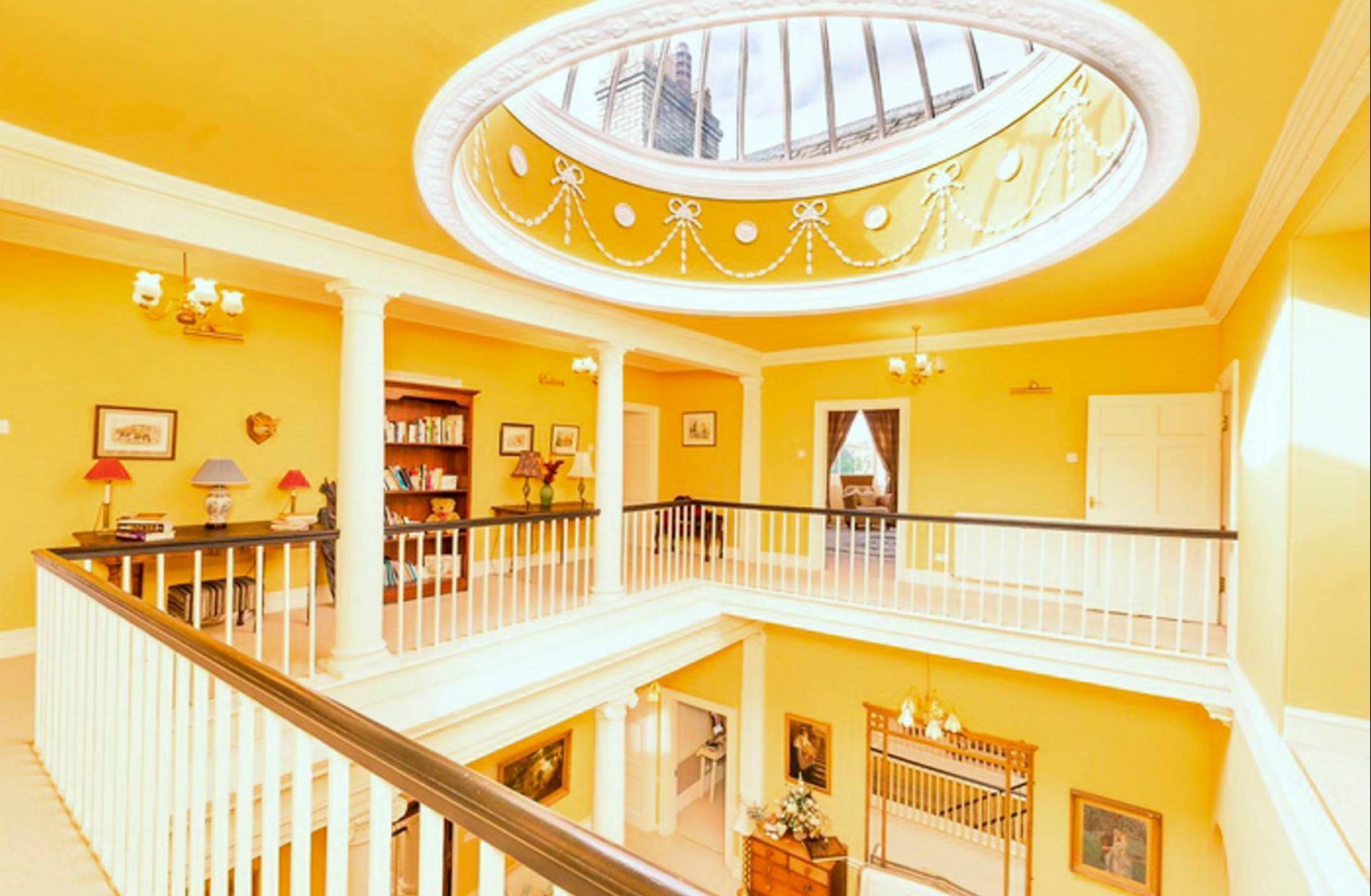