A SPANISH resort town has been put on lockdown after its coronavirus case rate leaped to twice the national average.

Regional health chiefs have banned people from entering or leaving the municipality of Santona near Santander on Spain’s north coast – with some limited exceptions including work reasons and hospital visits. 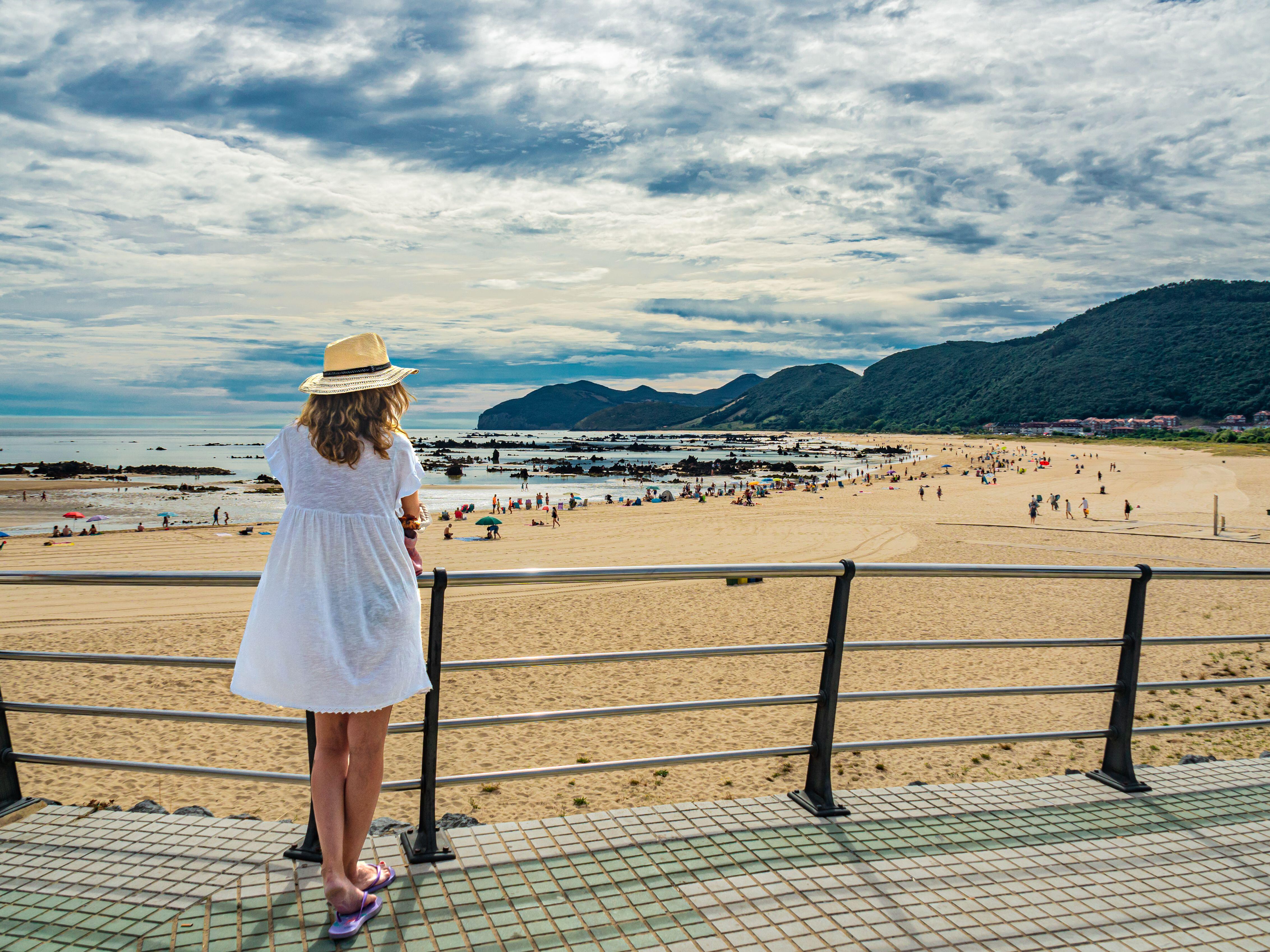 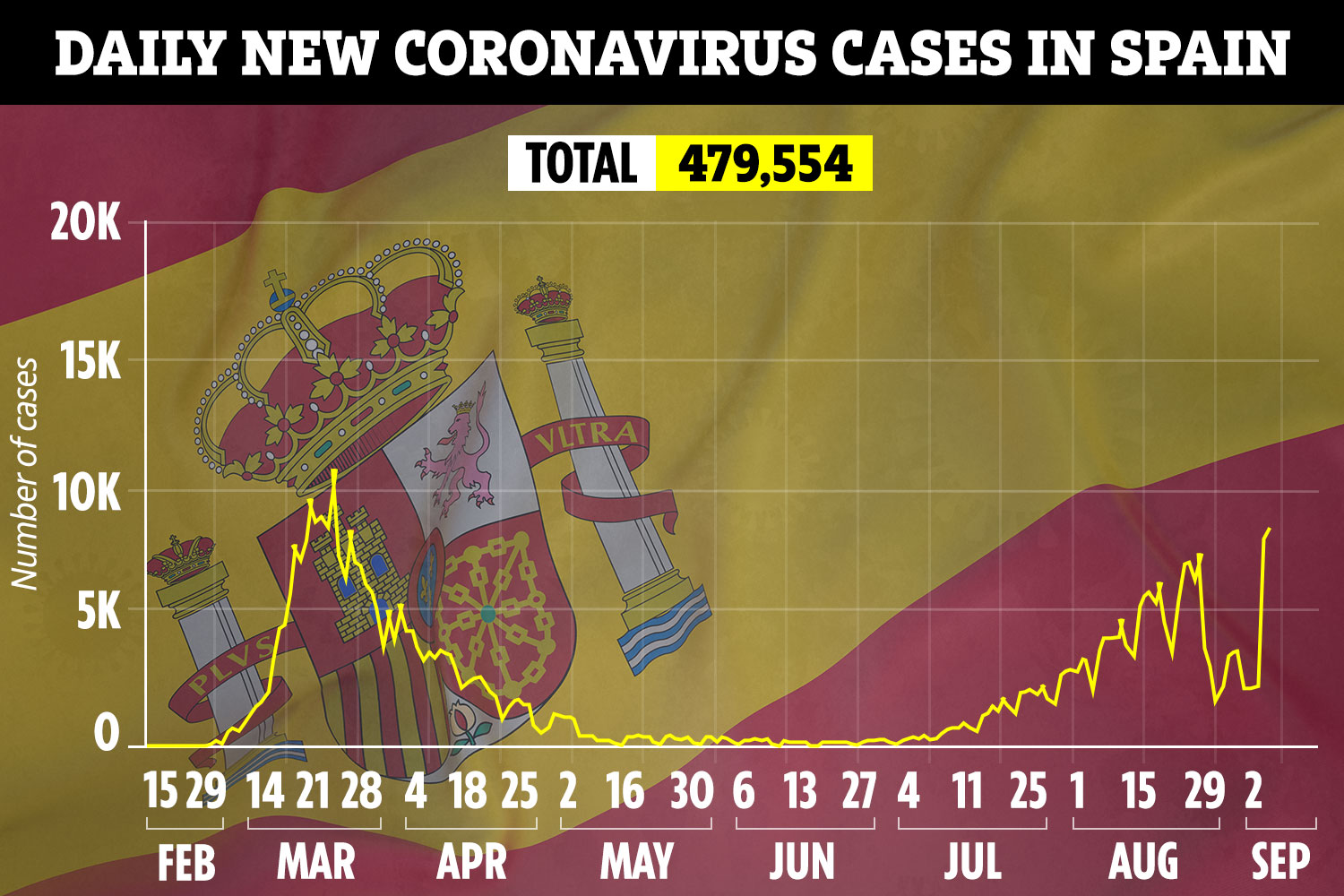 It comes as local health chiefs confirmed 64 active cases in Santona – though the ratio of positive cases per 100,000 people stands at 526.

This is more than twice the national average for Spain, which is at 213.3 cases per 100,000 people as of September 3, according to the latest figures from the European Centre for Disease Prevention and Control.

And it is more than three times the regional average of 193.

Restaurants have been told they must close to the public and can only offer home deliveries, and regional health chief Miguel Rodriguez has also urged its 11,000 inhabitants not to leave their homes.

Hotels will remain open but public areas like swimming pools and gyms as well as their restaurants will be declared off-limits.

Tourists in the municipality, which includes the small fishing town of Santona as well as the neighbourhoods of Dueso and Piedrahita, will be allowed to return home.

The lockdown, announced yesterday, will be in force for the next fortnight.

Santona is also well-known pilgrim route to the Galician cathedral city of Santiago de Compostela which is popular with Brits.

The route, known in Spanish as the Camino del Norte and in English as the Northern Way, takes around five weeks to walk and starts in Irun near Spain’s border with France. 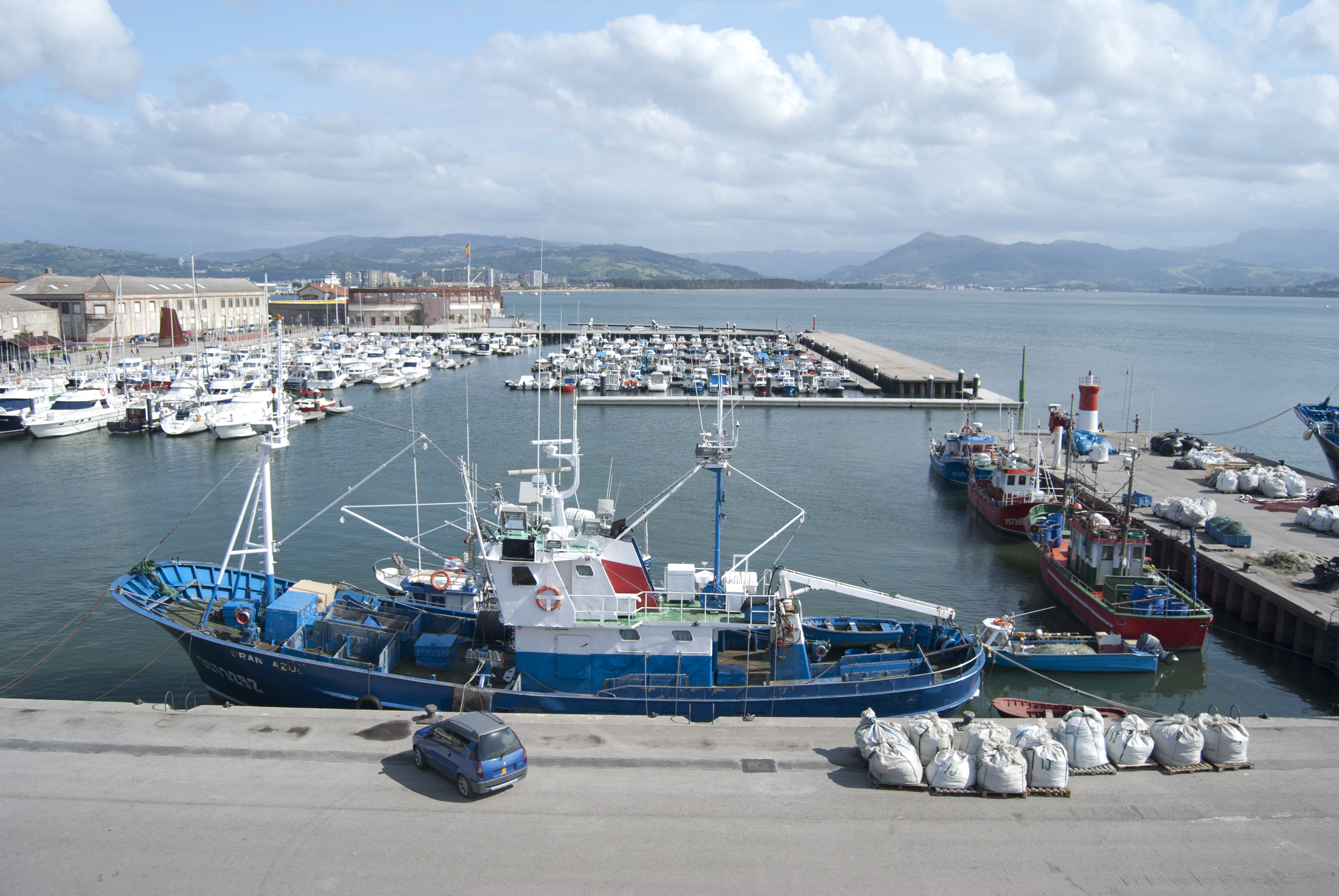 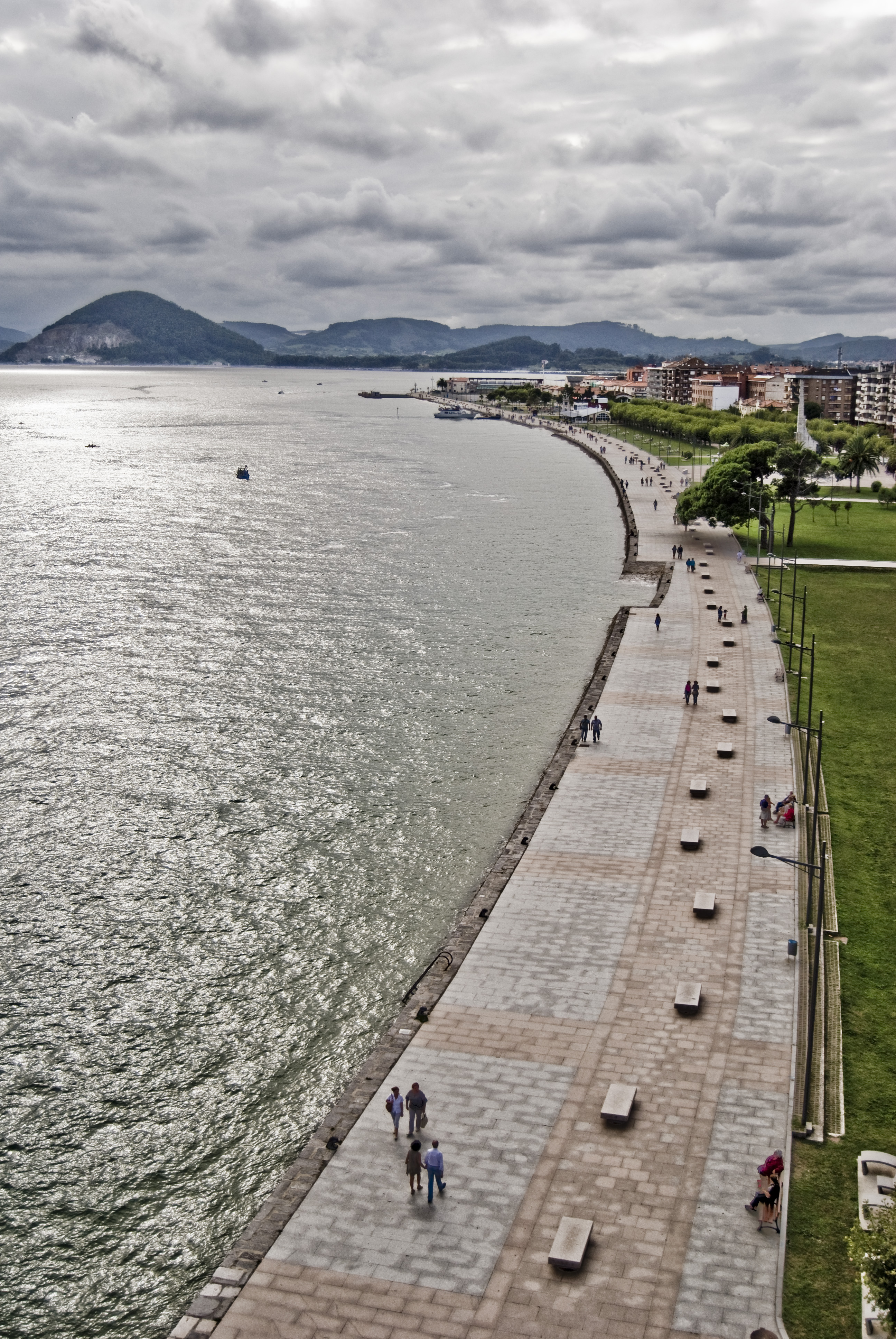 It comes as another tourist town was put back into lockdown in Spain following a spike in cases.

Strict regulations were imposed on 6,000 residents of Beniganim, Valencia, which is just 60 miles from the popular resort of Benidorm.

The measures came into force last Sunday with locals told not to travel unless absolutely necessary.

Restaurants, gyms as well as senior centres have all been closed and face-to-face educational activities have also be prohibited.

Spain has recorded the most new infections in Europe, clocking up more more than 53,000 cases last week.

More than half of the new cases are reported as asymptomatic, where people do not notice any ill health despite being infected.

But Health Minister Salvador Illa said the situation is not comparable to the pandemic’s first peak in March and April.

Hospitals now have greater capacity, and he said it was unlikely Spain would close schools again or impose a new state of emergency to try to tackle the virus. 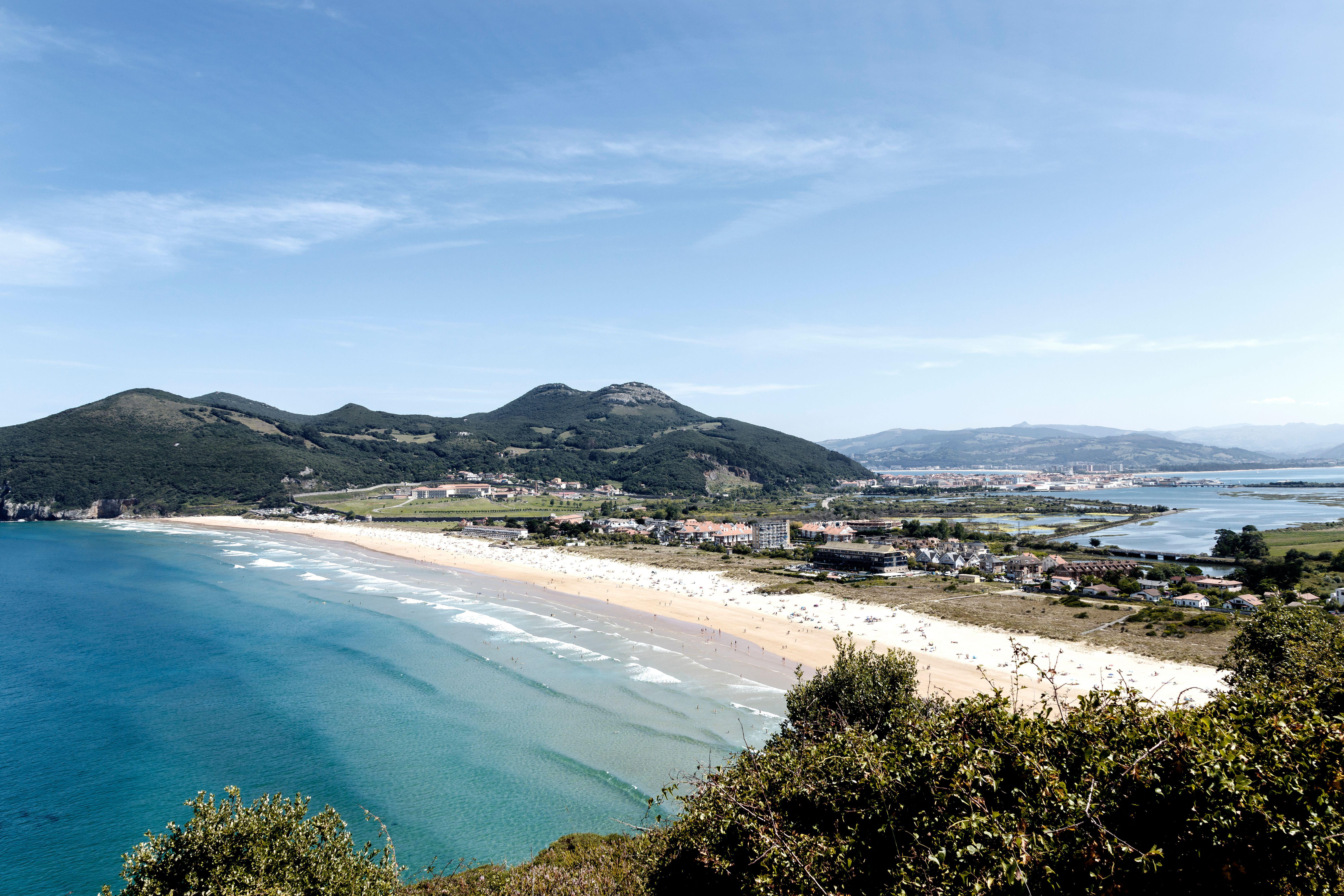 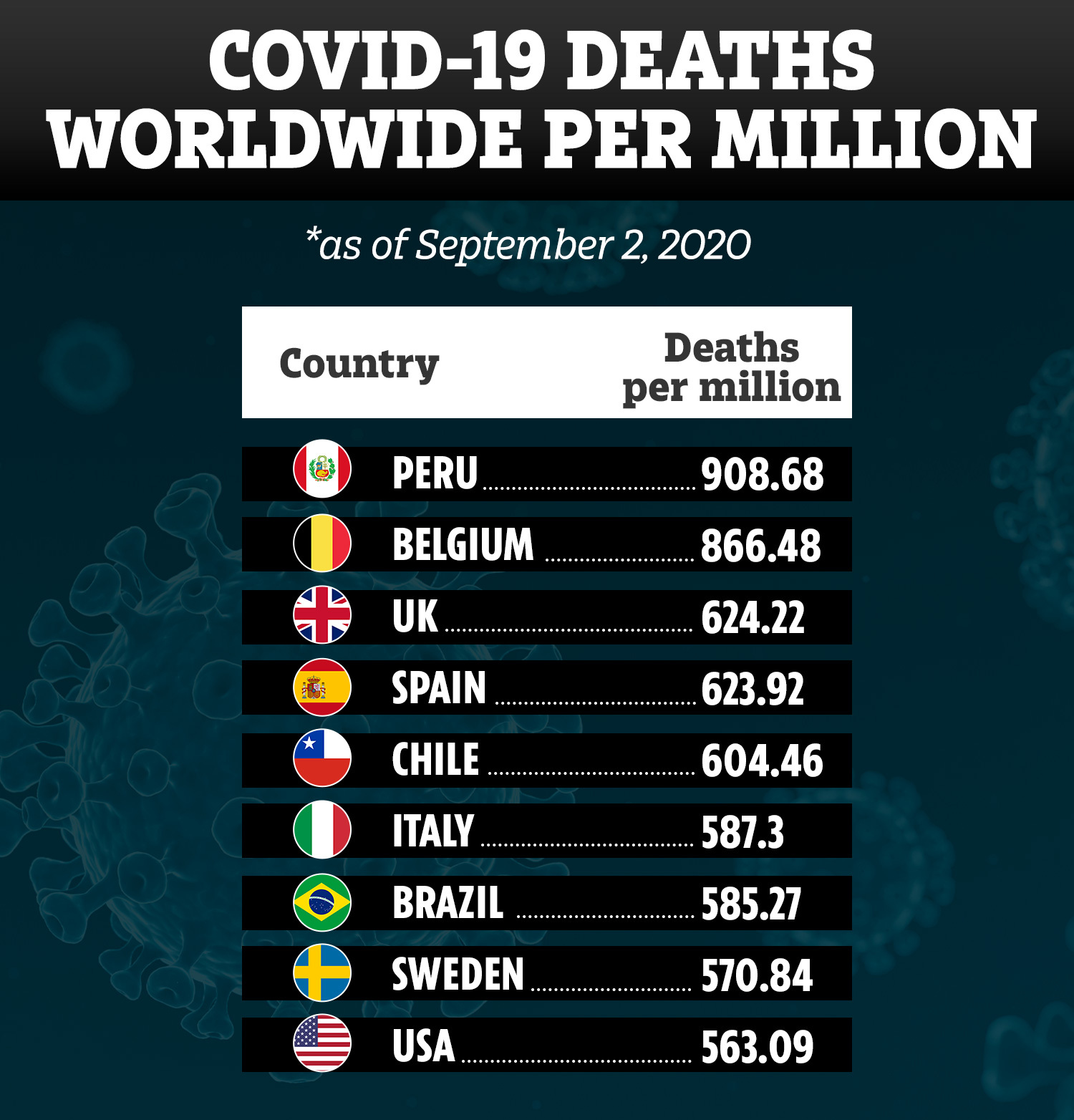 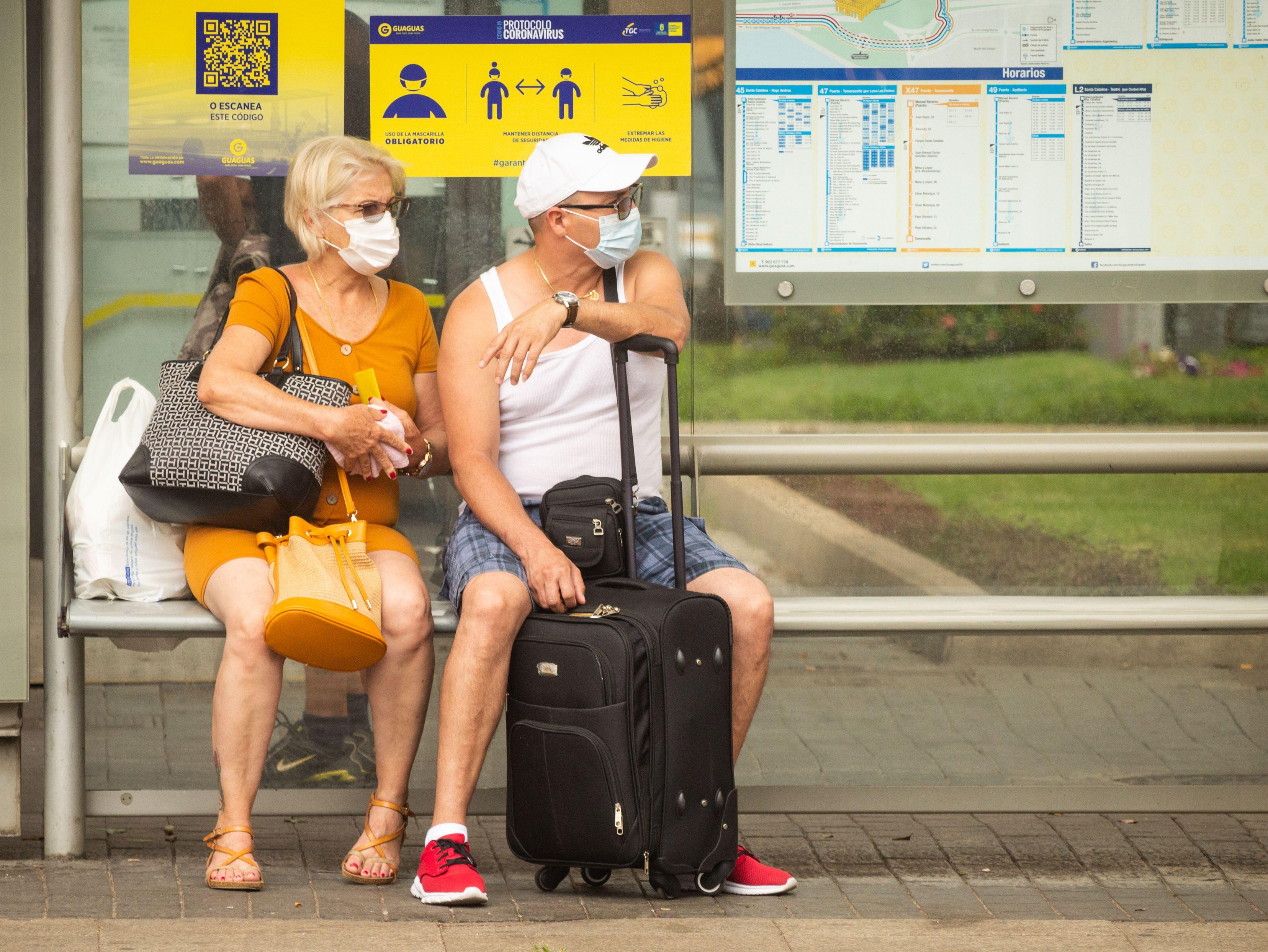