Tracey Walker, 54, and her regulars at the Little Britannia fear the ban was sparked by anti-UK feeling over Brexit. 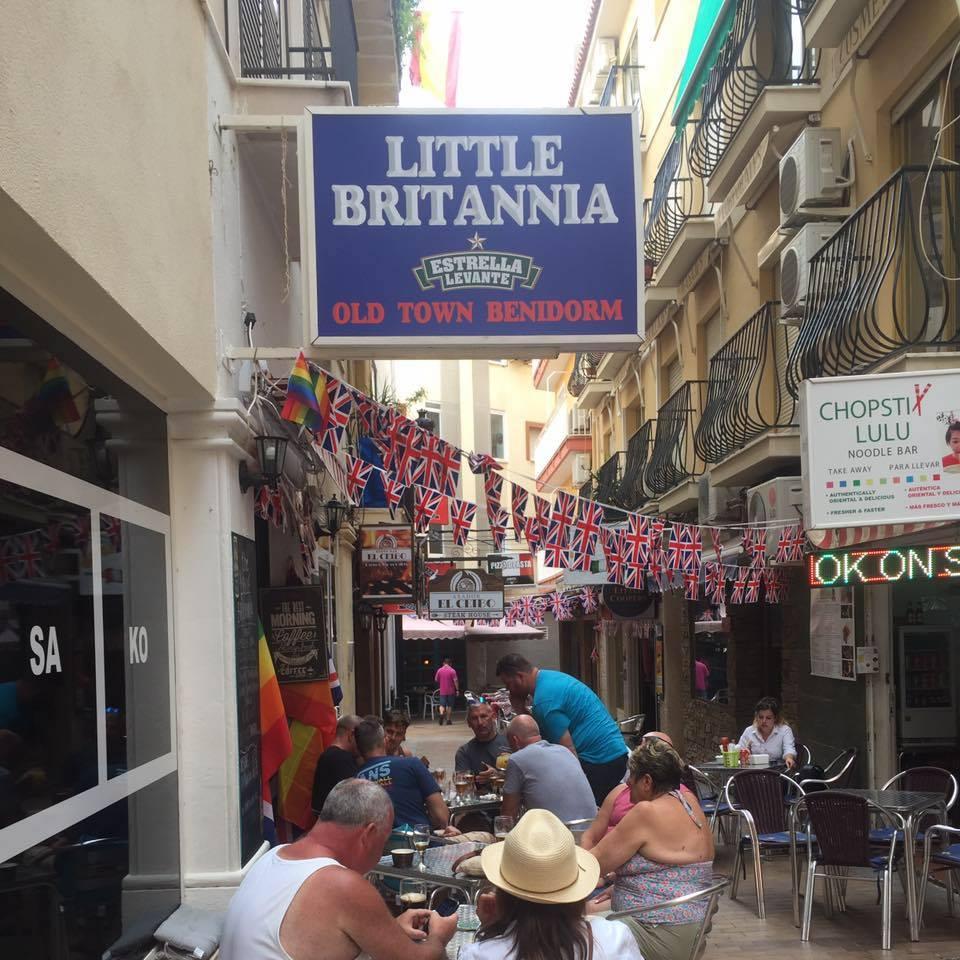 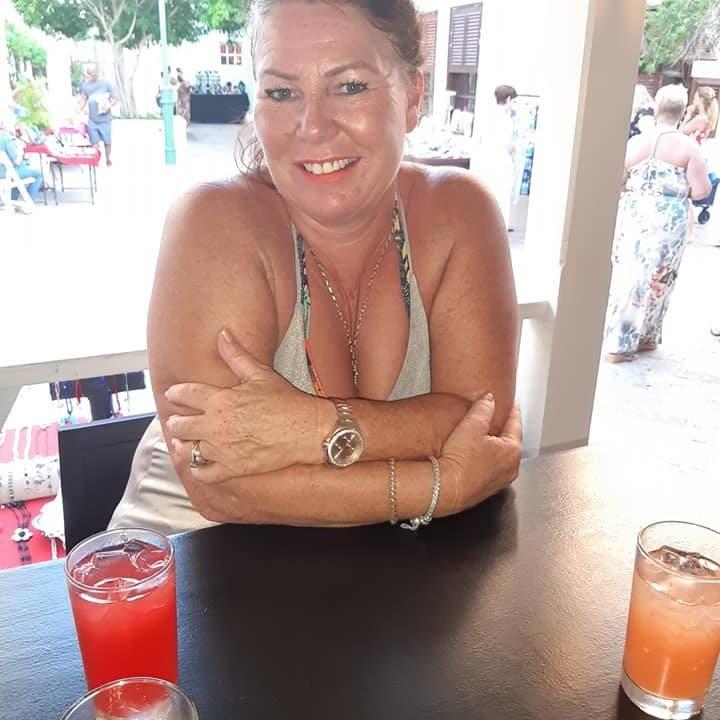 She said: “My bar has had British flags outside for almost two years, and all of a sudden it’s not allowed.

“It is a British bar so what harm are some flags doing promoting my business?

When she refused to remove the flags, they said it would double to €1,600. She has hired a solicitor to fight the ban.

A pal in the bar said: “There are a few theories about what’s behind this.

“But there’s real concern that local bigwigs have ordered a crackdown on Brit bars.

“There’s not a lot of love lost for Brits in Europe right now, and this could be Benidorm officials giving Brits a kicking in their own way.” 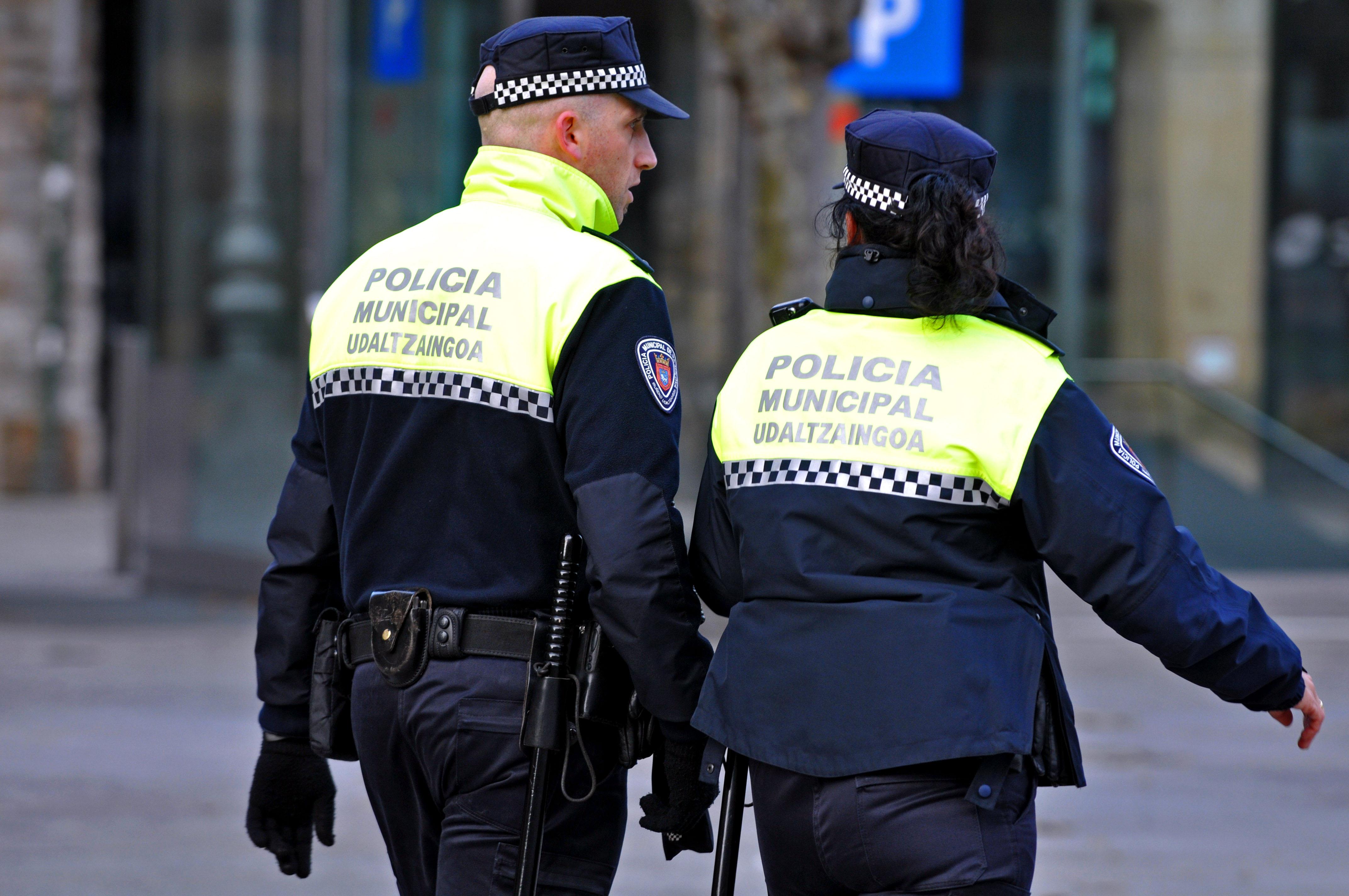 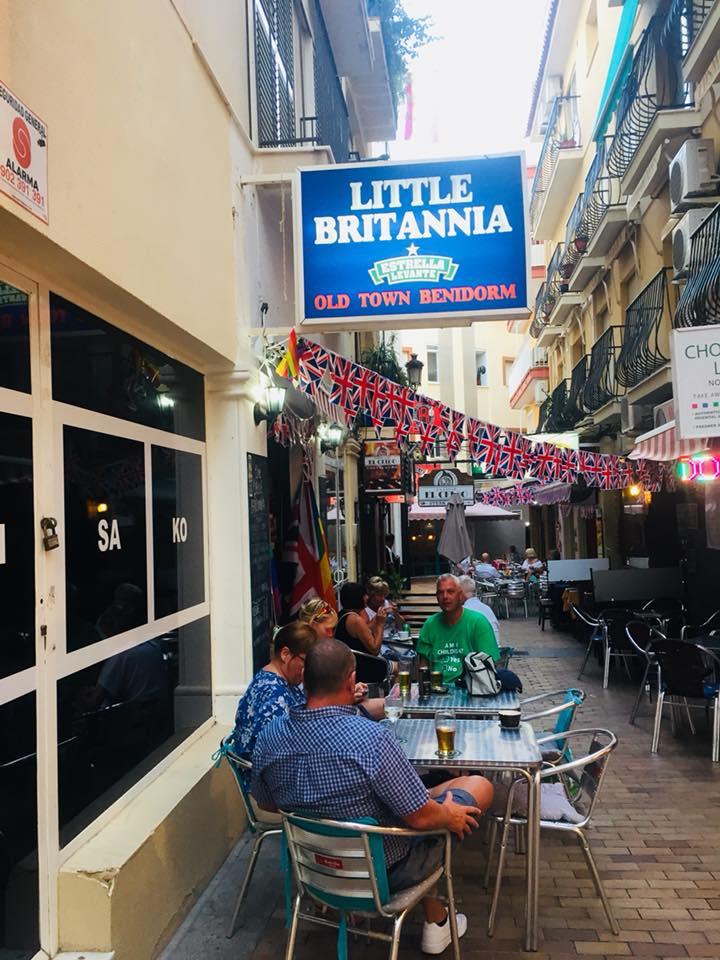 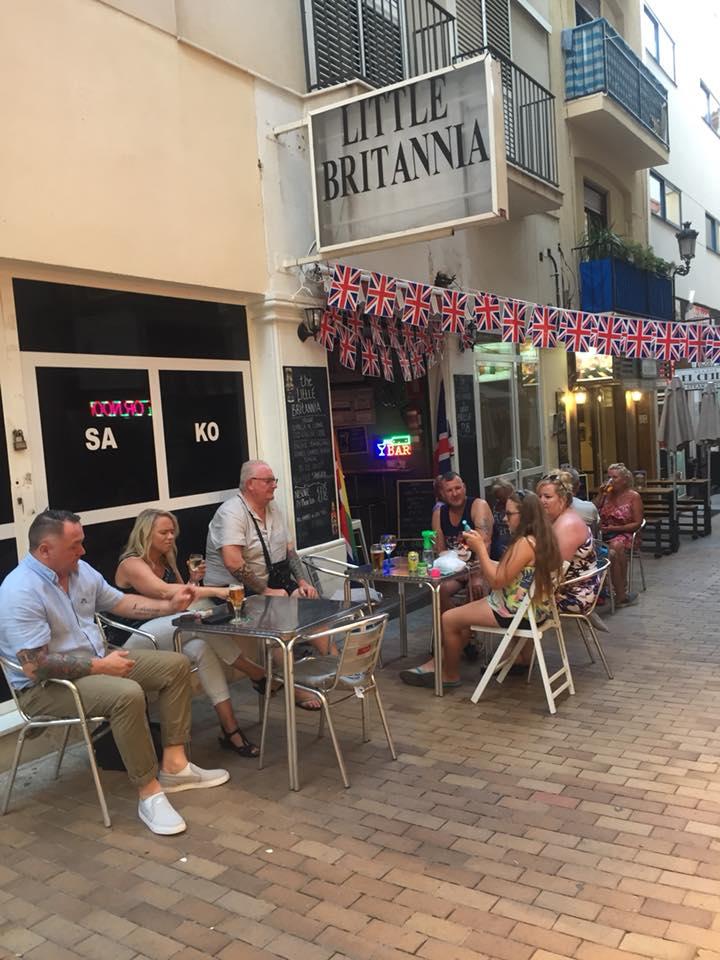 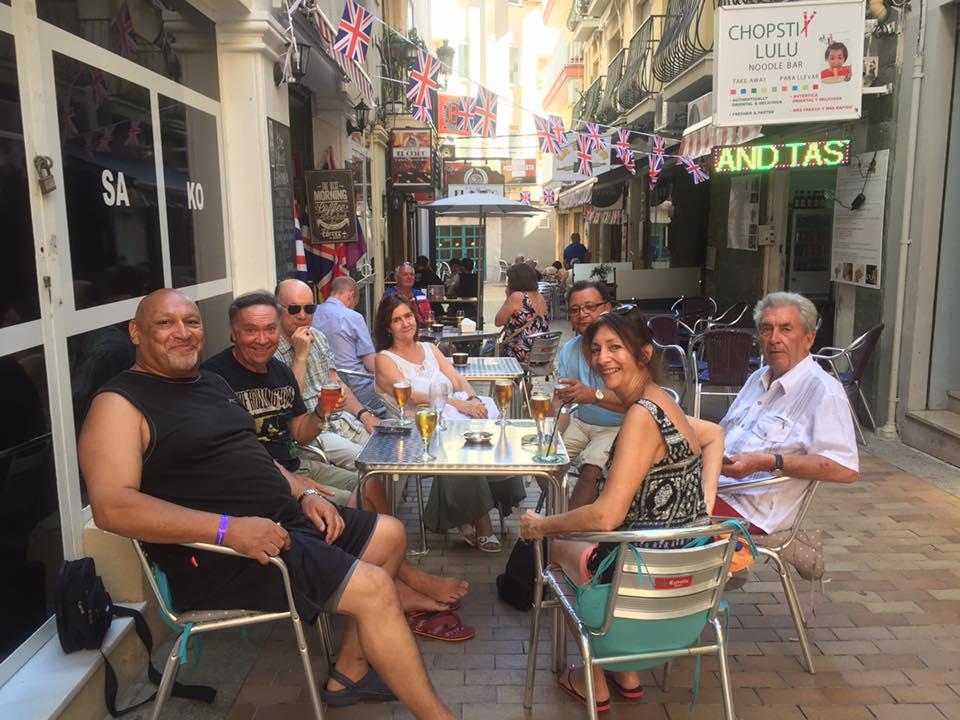 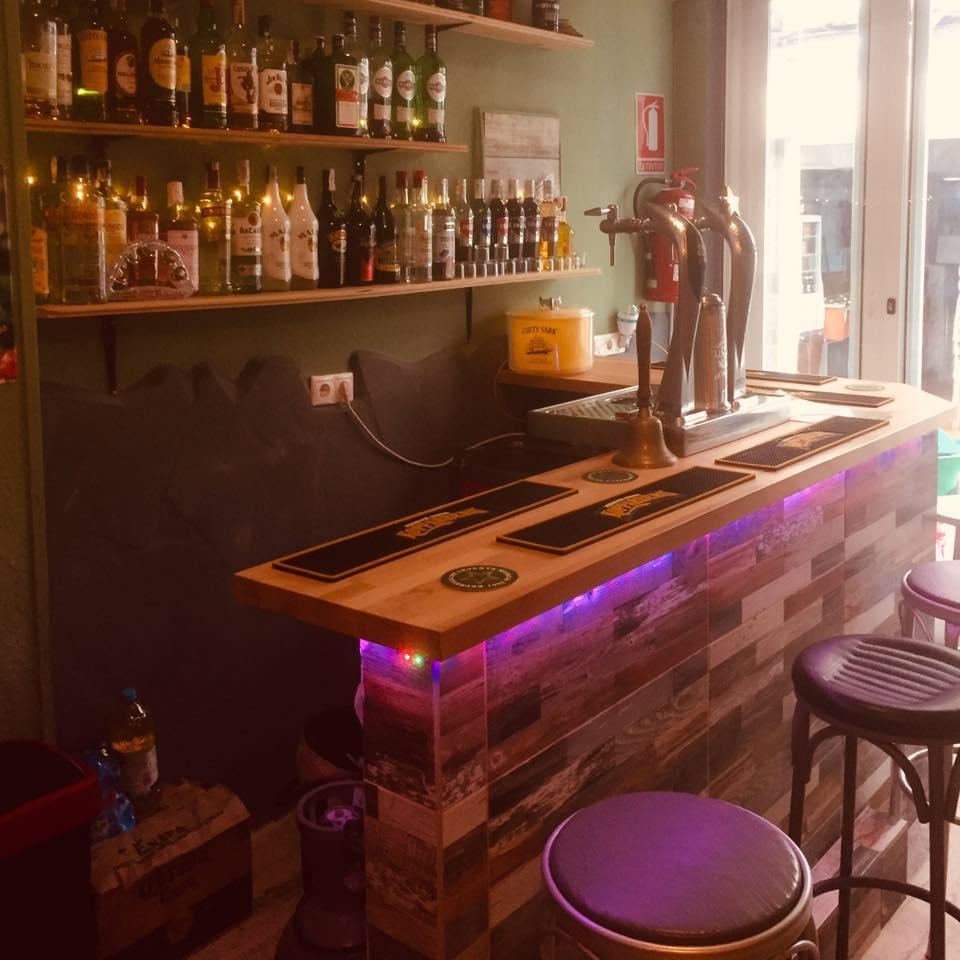 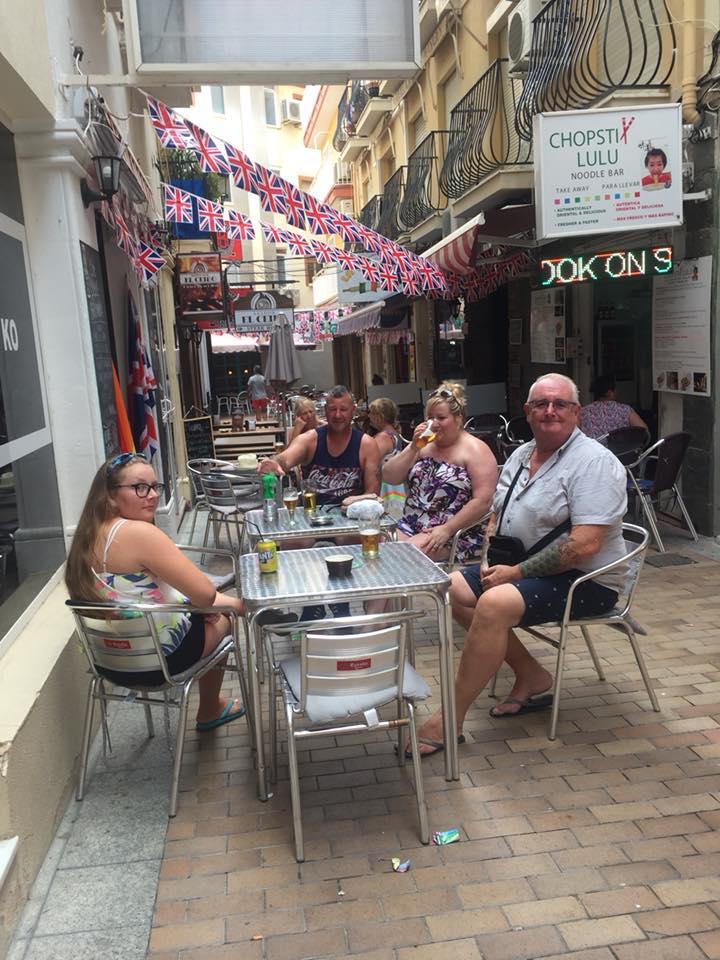 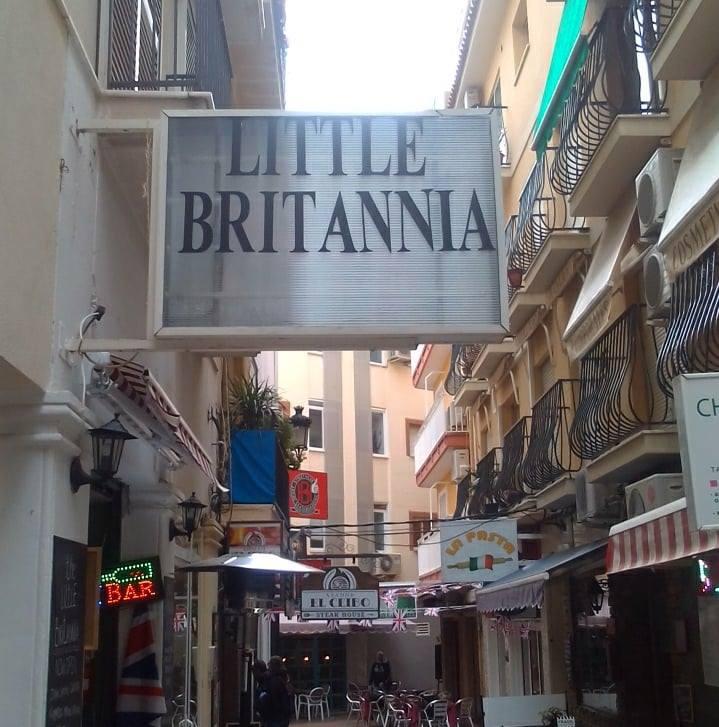