A SPANISH army officer has been accused of murder after strangling a prostitute with a shower hose during a “sex game gone wrong” in Gran Canaria, say prosecutors.

The body of Argentinian Lorena Mazzeo, 34, was found in a bathtub three years ago. 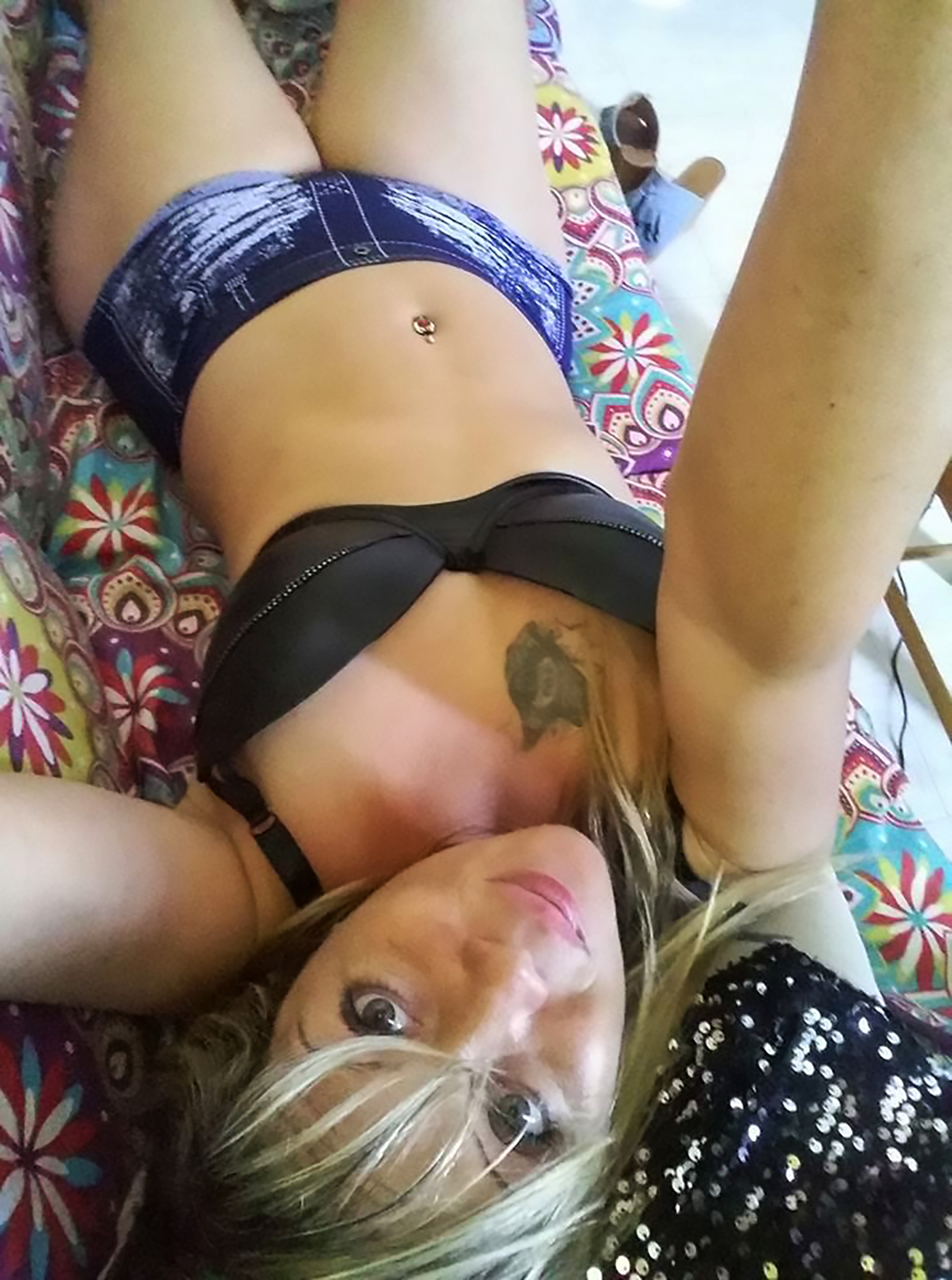 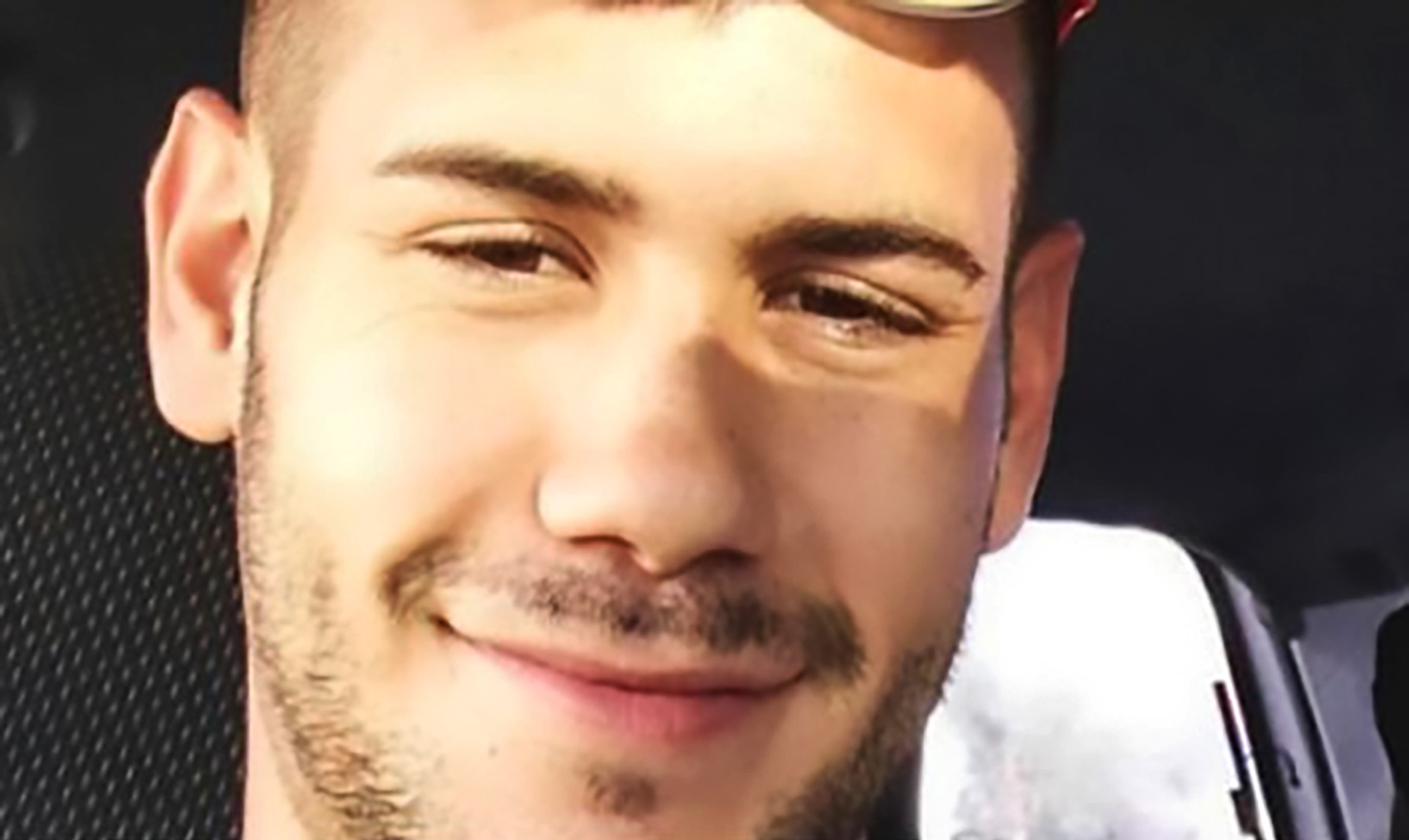 Accused army officer Felix Daza Cabeza – remanded in custody since January 11, 2017 – told a jury that he hired Mazzeo over the phone and went to her house, in the town of Puerto del Rosario on the Canary Island of Fuerteventura, to have sex.

Cabeza claimed that she went into the shower with him and encouraged him to participate in a sadomasochist sex game which ended in her death.

According to local media, the sex games consisted of wrapping a shower hose around her neck as he had sex with her while the water was running.

Firefighters found Mazzeo's body in the shower, with the hose still around her neck.

Before leaving the scene, Cabeza cut the telephone wires and locked the house using the woman’s key, reports La Provincia in Las Palmas.

Police did not find her lingerie, the bed sheets, her two mobile phones or an iPad Mini and the suspect admitted that he had taken them with him because he was scared.

Cabeza is currently standing trial in the court of Las Palmas de Gran Canaria in the Canary Islands, for the murder of Lorena Mazzeo on October 23, 2016.

The jury was told that Cabeza – who faces 20 years’ prison if found guilty of murder, and 18 months for theft – took sheets from her bed and condoms they used to avoid being discovered.

La Capital reports that although he has “admitted killing” the Argentinian, he did it “accidentally during a sex game”.

According to a statement read to the court by the prosecutor, Cabeza told a witness at the time: “I killed her because I wanted to; she was a b**** and she will not laugh anymore about me.”

Prosecutors allege that these words show her death was premeditated.

But Cabeza maintained that he killed her by accident, as once they had finished having sex, she got into the bathtub and encouraged him to engage in sadomasochistic type games, which got out of hand, and resulted in him accidentally strangling her.

Cabeza also told the court that she had “insisted” he should squeeze her neck with the shower hose, and he didn’t realise the damage it would cause until she “collapsed to the ground”.

Prosecutors, though, questioned his explanation, saying that as he had been assigned to a mission in Afghanistan, he would have been aware of such risks and the damage such practices could cause to the woman.

Mazzeo's body has not yet been transferred to her homeland to be laid to rest, says La Provincia.

The judicial authority ordered her body to remain in Spain in case further evidence is needed.

Upon the conclusion of the trial, which is expected to continue until the end of this week, the woman's sister and mum hope to obtain authorisation to have her remains cremated, and take her ashes back home to Argentina. 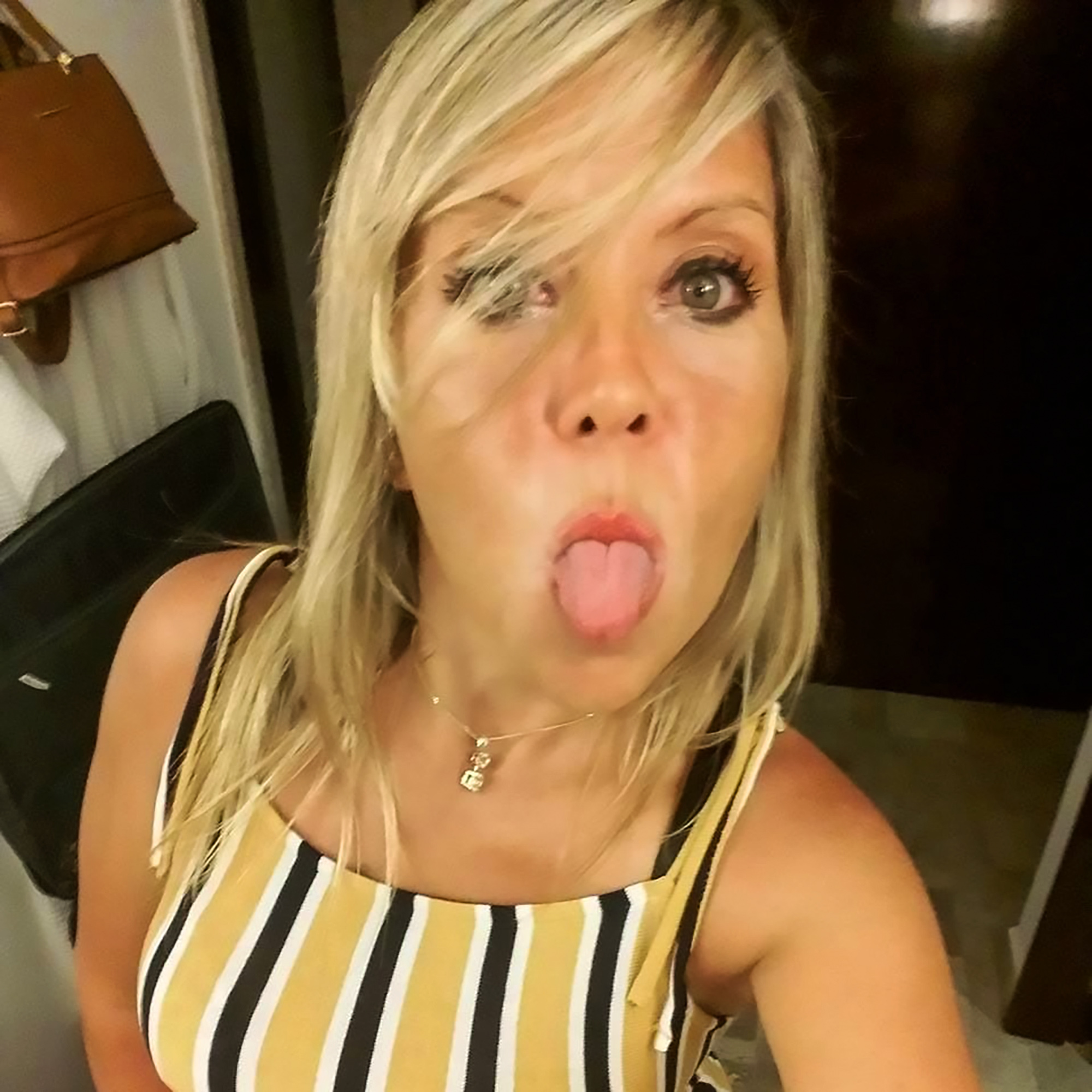 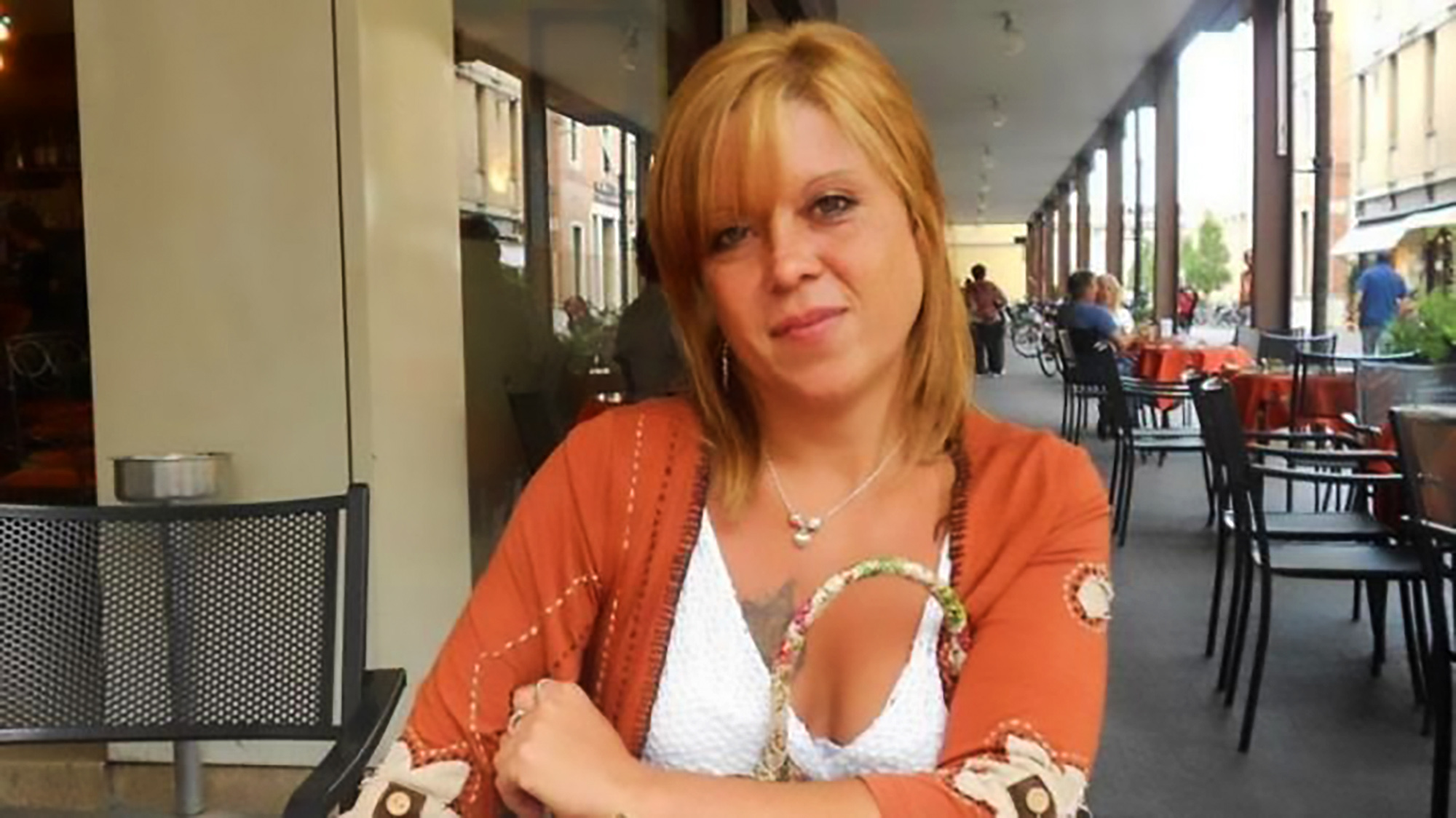 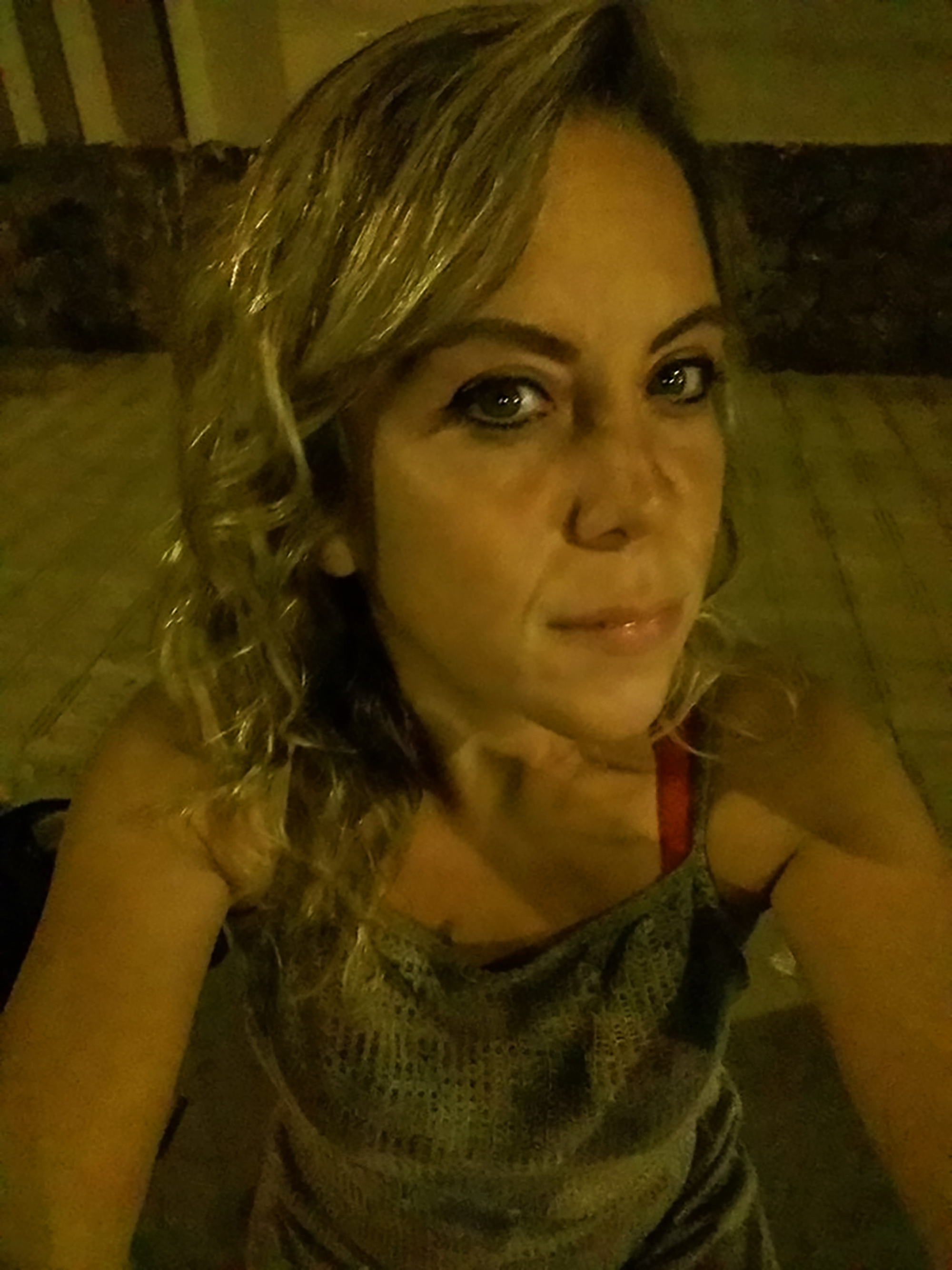