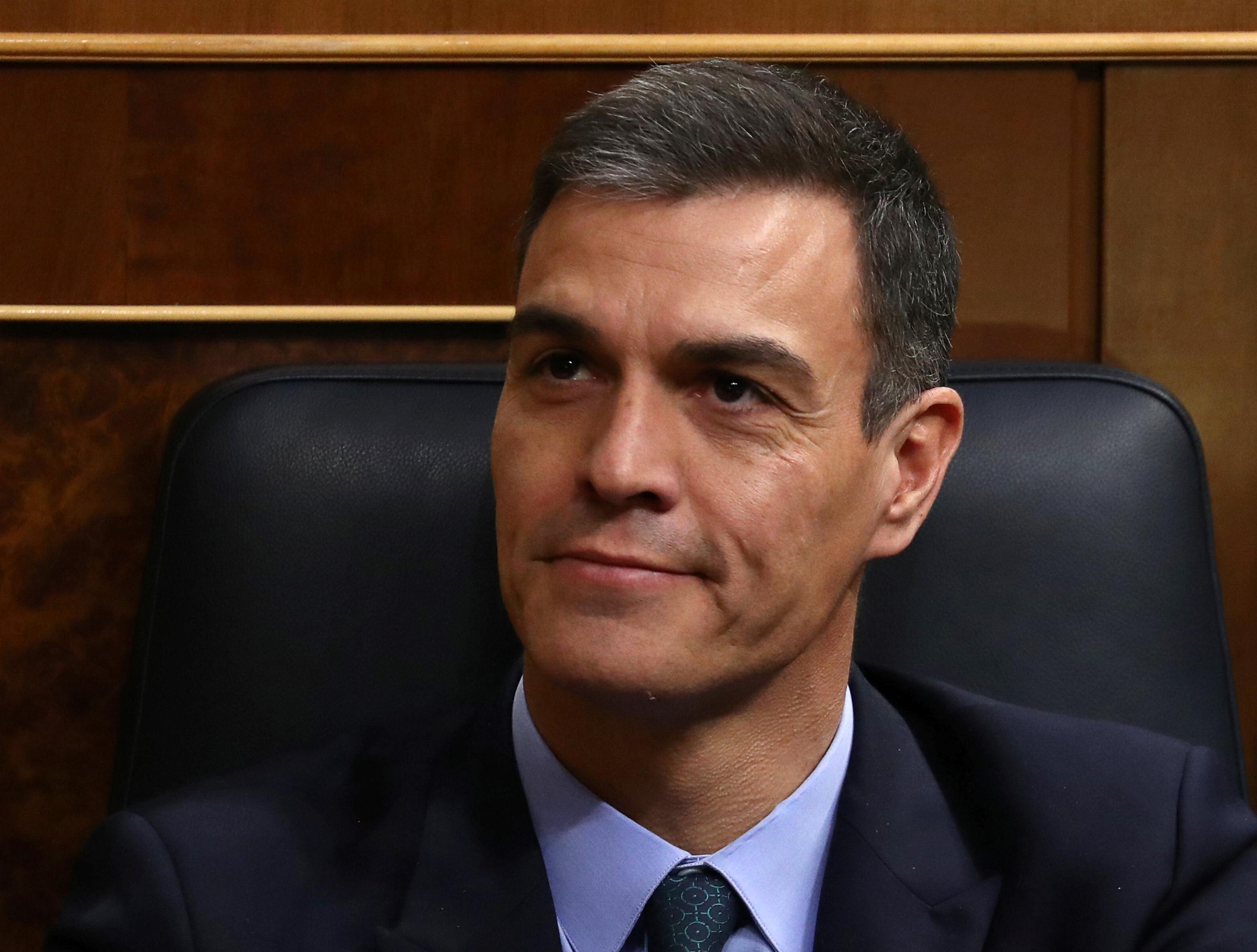 MADRID (Reuters) – Spain’s parliament rejected the government’s 2019 draft budget on Wednesday, bringing the country to the brink of a snap national election.

Sources in the government and the Socialist party of Prime Minister Pedro Sanchez told Reuters on Tuesday that a defeat over the budget would trigger an early announcement of a snap election, with April 14 or April 28 among possible dates.

The Socialists hold less than a quarter of the seats in parliament and needed support from smaller regional parties, including the Catalans, to get the budget proposal voted through.

But the Catalan parties, unhappy with the government’s refusal to consider or discuss – amongst other issues – an independence referendum for their northeastern region, voted against it, as did the centre-right and the conservatives.

In all, 191 lawmakers voted against the budget and 158 in favor, with one abstention.

Political sources said on Wednesday it was not clear yet when the snap election would be announced.