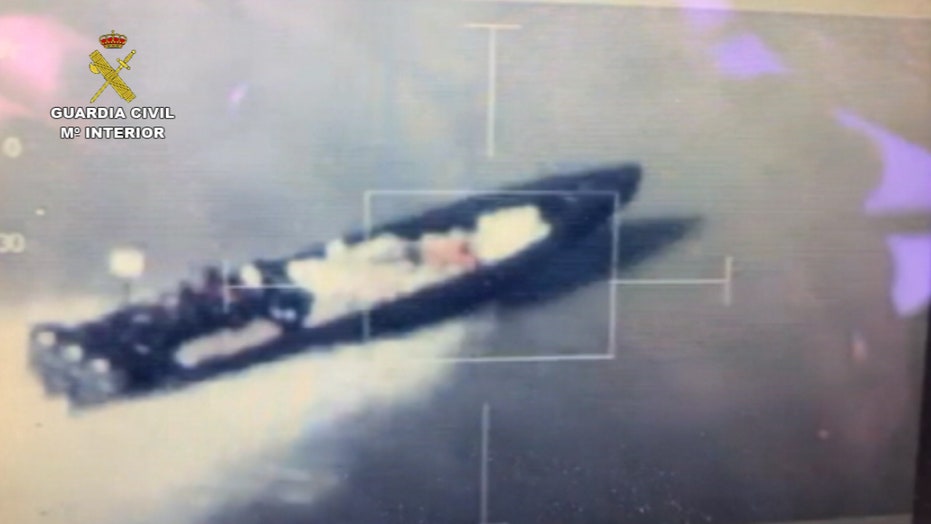 Spanish police said Sunday they have broken up a dangerous Moroccan drug ring but its notorious leader, nicknamed the “Messi of hashish,” is still on the run.

Ring leader Abdellah El Haj was arrested in November 2017 on unrelated charges. He was released on bail in March 2018 but then fled.

Since being on the run, authorities say he's linked up with rival gangs in the south of Spain to move large amounts of illegal drugs using the Guadalquivir River. 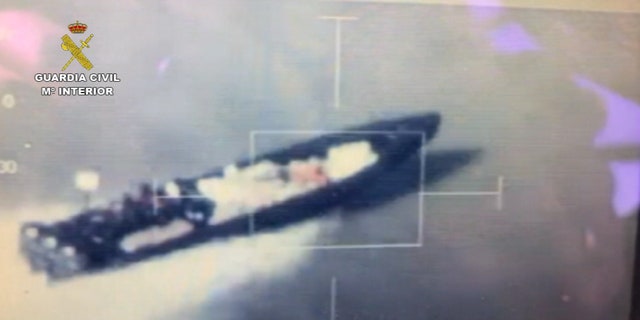 The river, which comes out into the North Atlantic Ocean just north of Cadiz and near north Africa, is considered the main route for gangs smuggling Moroccan hashish into Spain.

Haj, along with two brothers from the "Los Lanas" gang, used the river and other waterways to transport tons of drugs in semi-inflatable vessels from Africa.

It was during one of their last drug runs that a boat being used took on water and started to sink with three crew members on board. The wrecked boat was found by Gibraltarian authorities as were 84 bales of hashish that had been chucked into the water by the men to avoid arrest. One of the men was reportedly a confidant of Haj and gave up valuable information about "the leader of the most important drug trafficking organization on the coast of Andalusia," authorities said in a press release.

The men also gave cops insight into the inner workings of Los Lanas. The infamous gang, run by two brothers, was divided into subgroups. One was in charge of security and logistics while the other would be in charge of the mechanics and tuning of the boats.

Once gang members and their associates were known, authorities obtained warrants for 25 homes and ships in Cadiz, Seville and Malaga. Those warrants led to a comprehensive 7-month investigation that netted 6,060 tons of hashish, five boats worth $1.6 million, 17 vehicles, $530,000 in cash and weapons, including a machine gun. Authorities also dismantled a shipyard that was being used to build the boats used to smuggle drugs from Morocco. 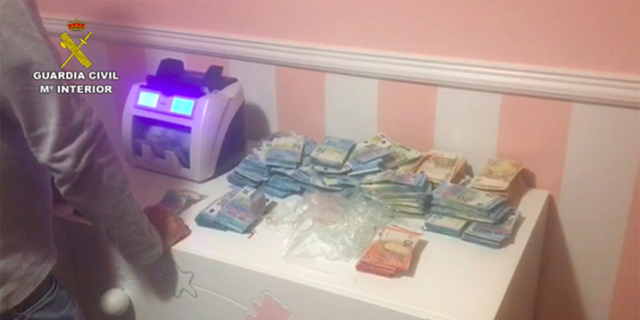 That bust led to a comprehensive 7-month investigation that netted 6,060 tons of hashish, five boats worth $1.6 million, 17 vehicles, $530,000 in cash and weapons
(Guardia Civil)

The lengthy investigation also resulted in 78 people – 70 men and 8 women – being arrested or charged for crimes belonging to a criminal organization and drug trafficking and an international arrest warrant against El Haj.

Similar busts in Gibraltar, Villaueva de Trabuci and Algeciras led to additional seizures that have left the gangs all but dismantled, authorities said. 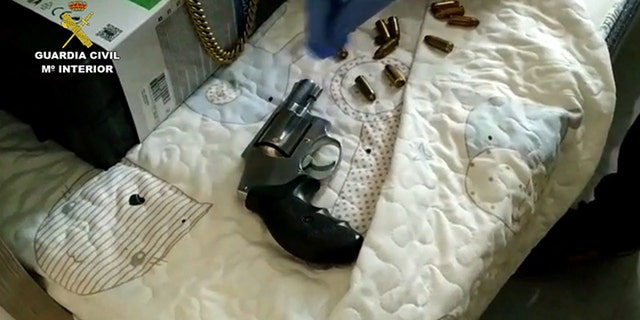 Similar busts in Gibraltar, Villaueva de Trabuci and Algeciras led to additional seizures that have left the gangs all but dismantled, authorities said.
(Guardia Civil)

"'Messi' has been on the run for a long time and runs the network from the outside, but several of his lieutenants have fallen," a spokesman for Spain's Guardia Civil force told The Local.

The real Messi – Lionel Messi – is a famous soccer player who is captain of the Spanish club team Barcelona and is considered one of the best players in the world, if not the best.