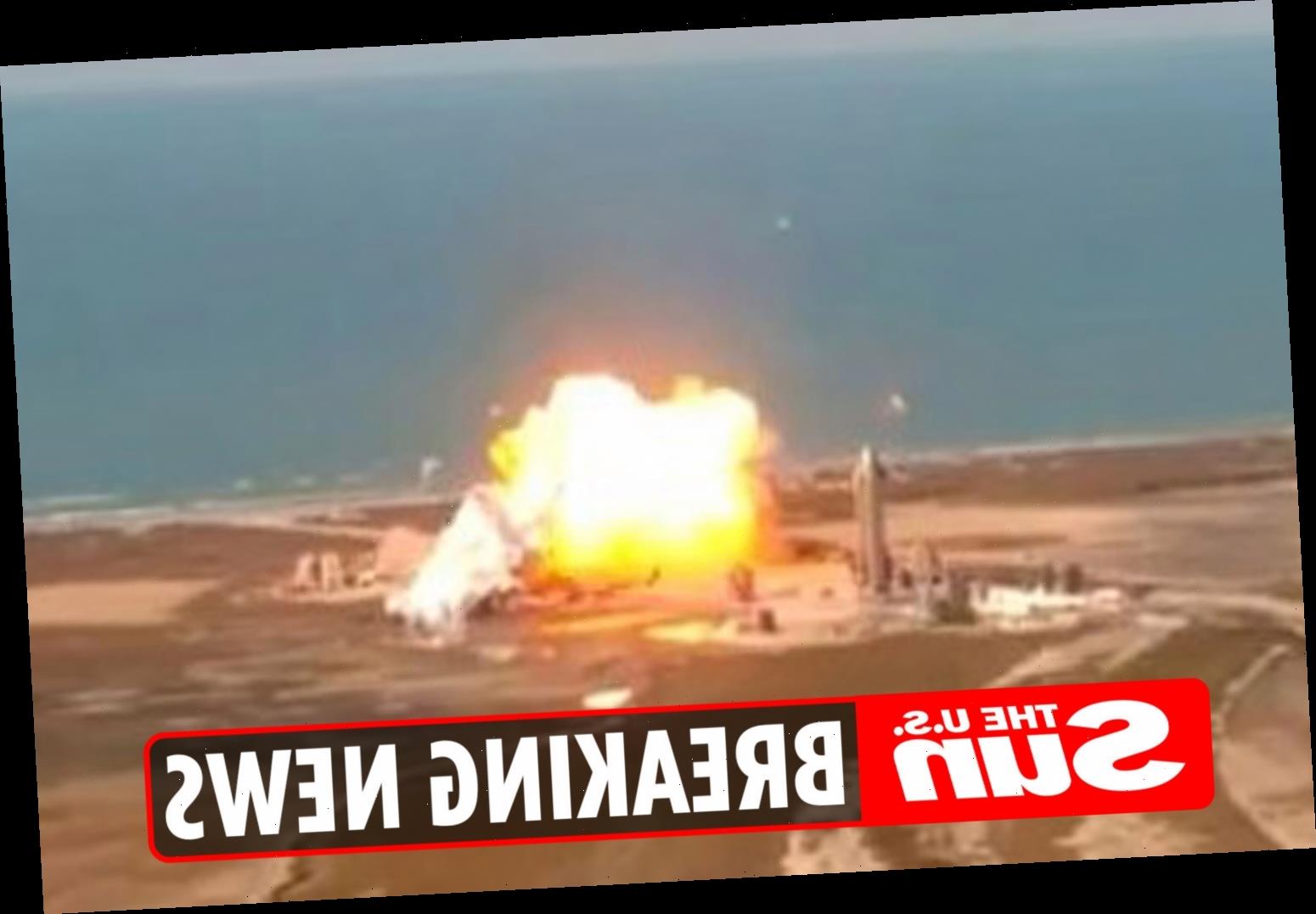 THE SpaceX Starship rocket crashed and exploded as it attempted to land during a test run in Texas.

The explosion happened at roughly 3.40pm ET in Boca Chica on Tuesday afternoon. 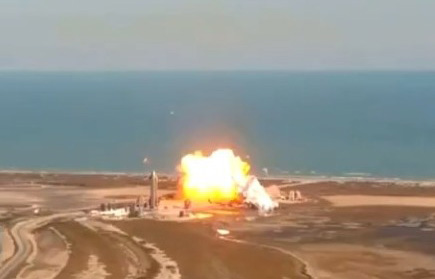 The shuttle was seen heading towards the landing pad, before flipping and crashing into the ground.

The vessel burst into flames, with a loud bang being heard echoing in the live stream.

The company was live streaming the test run on social media to thousands of followers.

The explosion was a repeat of an accident that destroyed a previous test rocket.

The Starship SN9 that blew up on its final descent, like the SN8 destroyed before it, was a prototype for the heavy-lift rocket being developed by billionaire entrepreneur Elon Musk's private space company to carry humans and 100 tons of cargo on future missions to the moon and Mars.