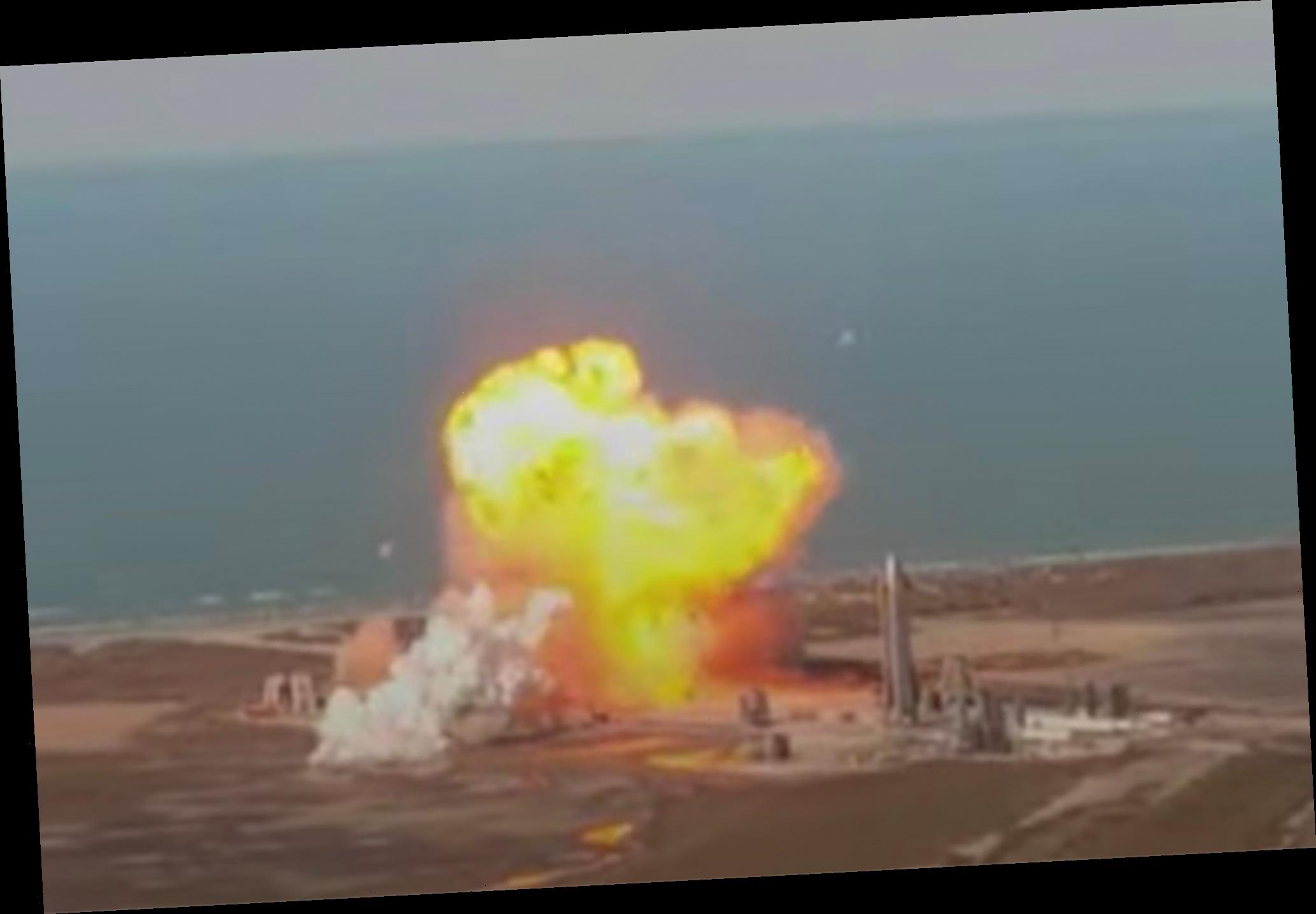 SpaceX’s latest prototype exploded in a massive fireball during a test flight crash landing on Tuesday — meeting a similar fate as a previous test rocket.

The steel Starship prototype Serial Number 9 (SN9), went up in flames at the end of an otherwise successful high-altitude test from Boca Chica, Texas.

The rocket, which flew as high as as 10 kilometers, or about 32,800 feet altitude, exploded in a massive fireball as it touched down, according to stunning footage of the crash.

The explosion was similar to one in December, when the company’s SN8 rocket was destroyed.

Both are prototypes being developed by CEO Elon Musk’s space company in the hopes of sending humans on missions to the moon and Mars.