THOUSANDS of commuters face more travel chaos this evening as the cracked track that sparked delays this morning still hasn't been fixed. 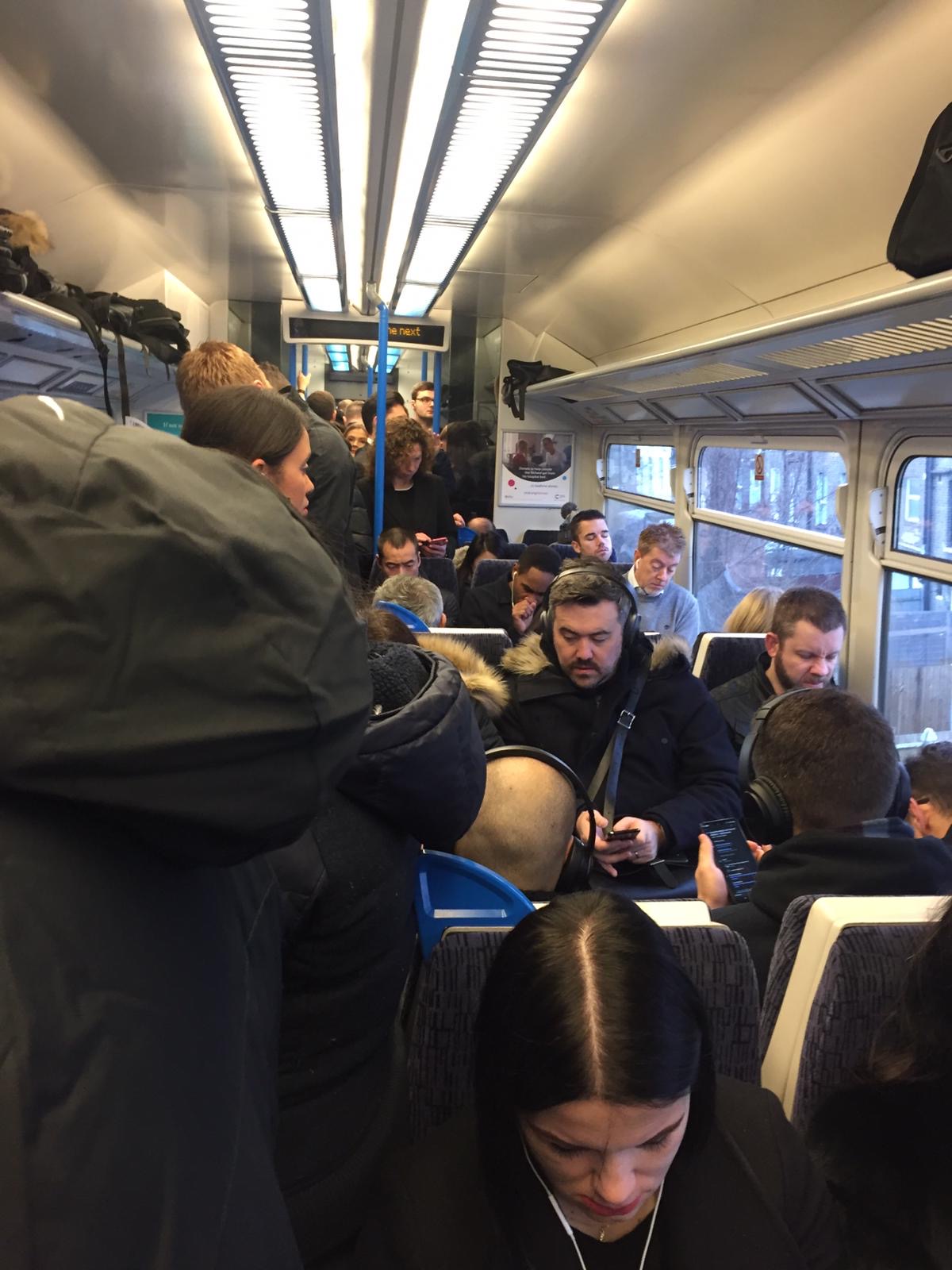 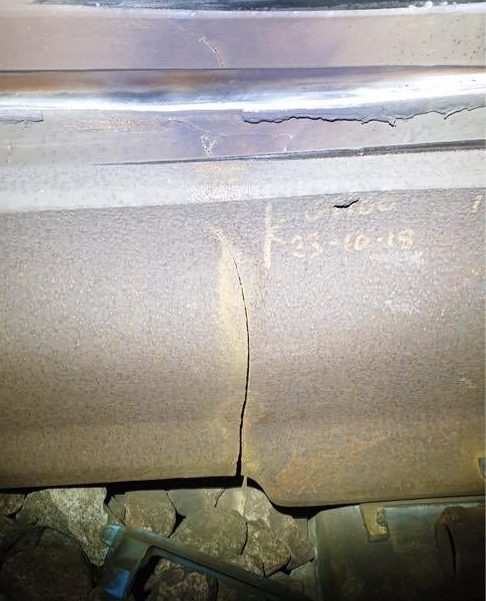 And it means Southeastern trains are unable to serve London Waterloo East and London Charing Cross this evening, and will be diverted to London Victoria, or London Cannon Street.

Frustrated commuters have been pictured stranded on platforms as they try to get to work this morning.

Network Rail Kent and Sussex apologised for the delays as they described the problem on Twitter to furious commuters.

They explained: "We're sorry to say that Southeastern and Thames Link trains will be disrupted this morning by this cracked rail near New Cross.

"We're working on a plan to run trains around the problem but it's not a normal rail, so it's not an easy fix."

"It's called a 'crossing' which is where one track crosses over another, and it's a bespoke part made from either cast or fabricated steel – a big chunk of steel it is too.

"We can't just clamp the rail and run trains – we have to cut it out and replace it with a new part.

"Luckily the location means we can cut this part out and put 'plain line' in its place, although we won't be able to swing the points and make trains change tracks.

"This crack was discovered soon after 2am + much of the work has been completed so we hope to have this done soon." 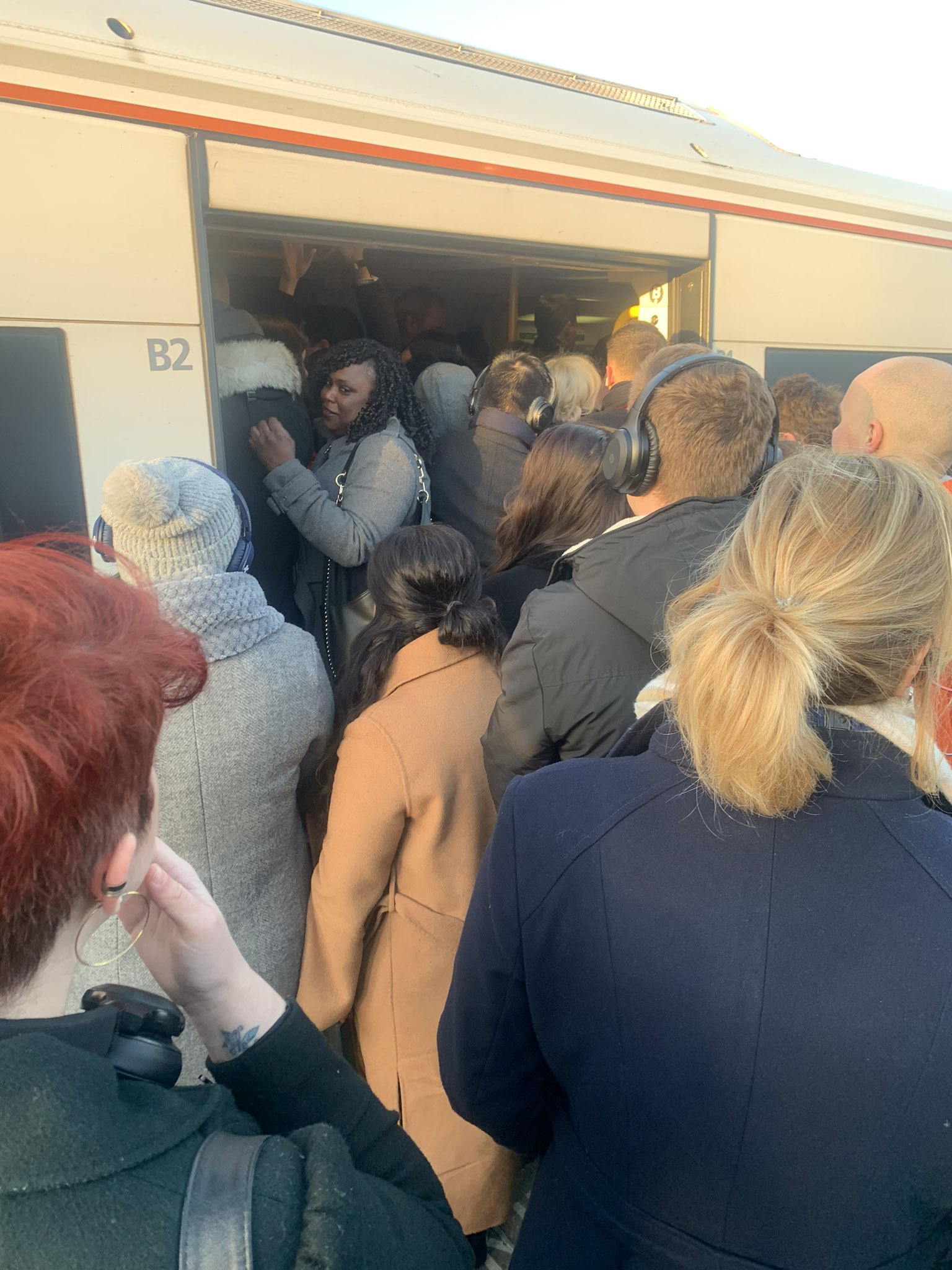 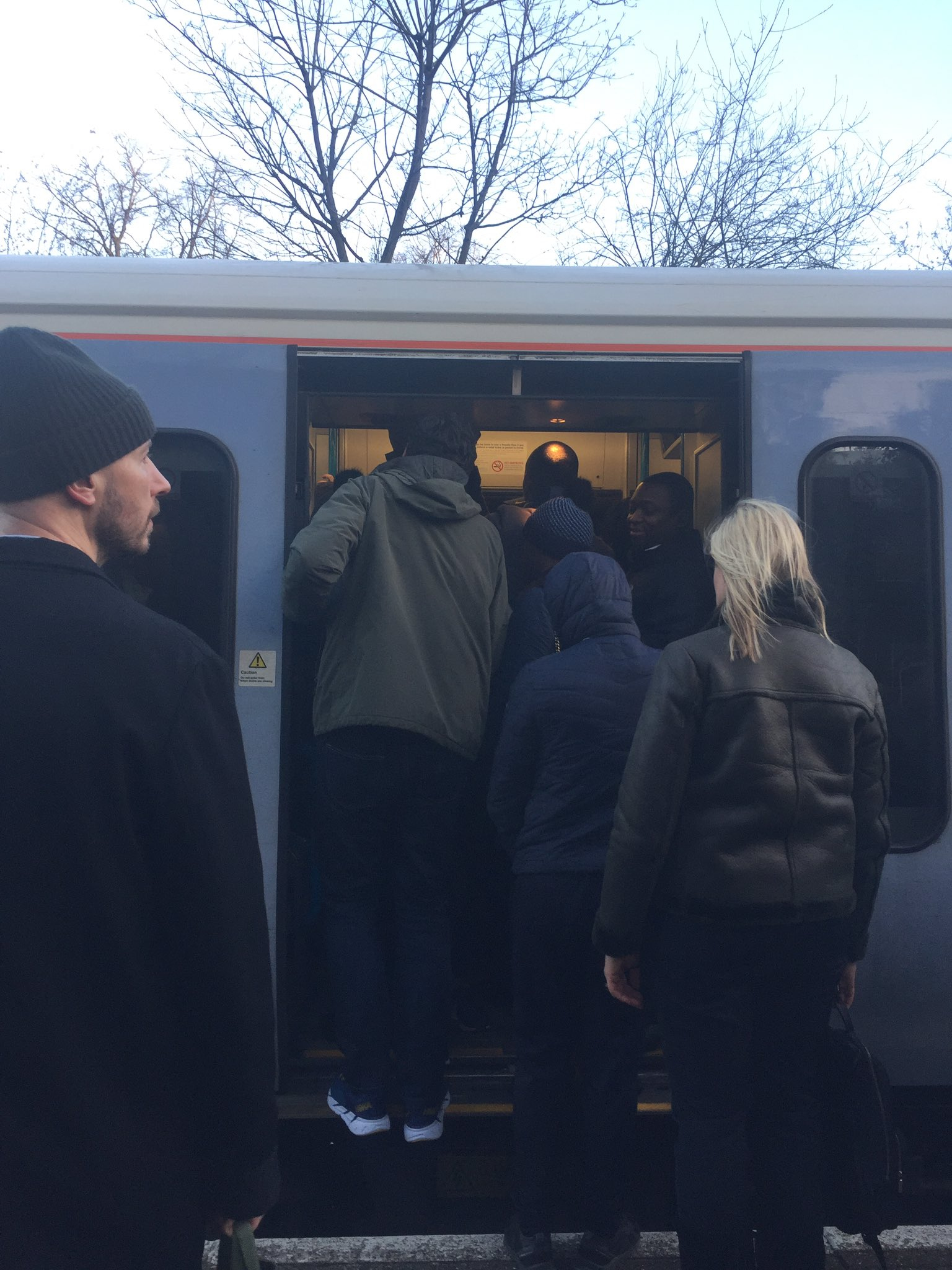 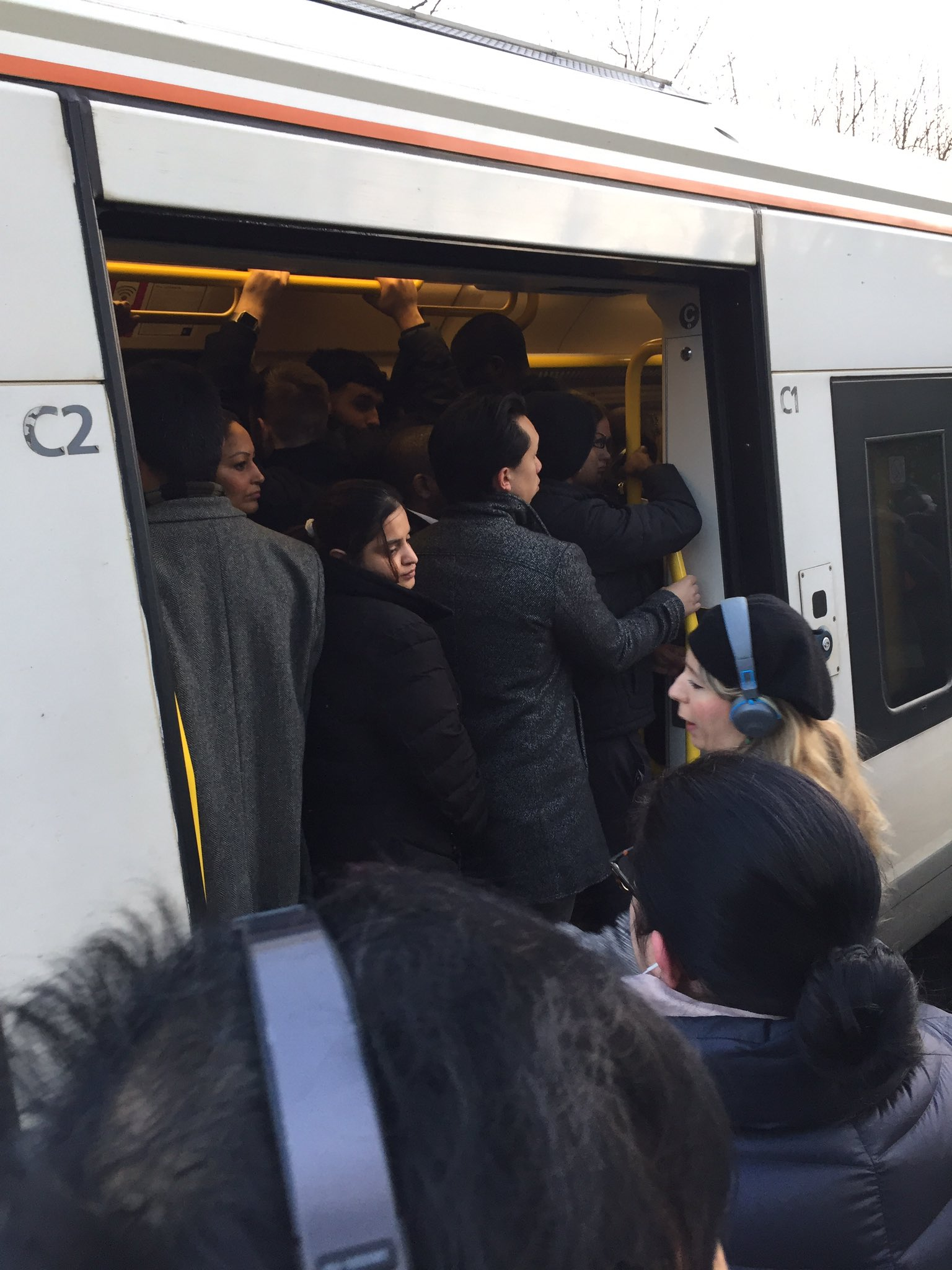 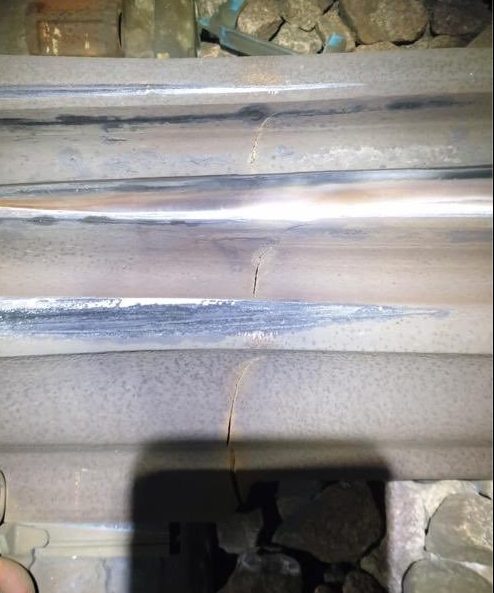 They added: "It's often explosively hardened before it gets to site, so it's already incredibly tough.

"But even the toughest steel can crack and that's what's happened at New Cross. We've cut the offending part out + will update you as soon as we can. Really sorry for the disruption today."

COUNT THE COST: Your compensation entitlement

Delayed? Here is the compensation you are entitled to with South Eastern…

If you're delayed by:

Season tickets are worked out separately.

Frustrated commuters took to social media this morning to voice their anger at the delays.

One wrote: "Daily reminder that I hate southeastern".

Another added: "Thanks #southeastern for the anxiety you cause me everytime I walk into the office late!"

A third said: "Good morning yet again to everyone except Southeastern Railways."

Commuters will be allowed to use their ticket at no extra cost on services on the London Underground, parts of the Thameslink service.

They will also be able to use the DLR between Woolwich, Greenwich , Canning Town, Bank & Lewisham and London buses between Dartford and London Bridge. 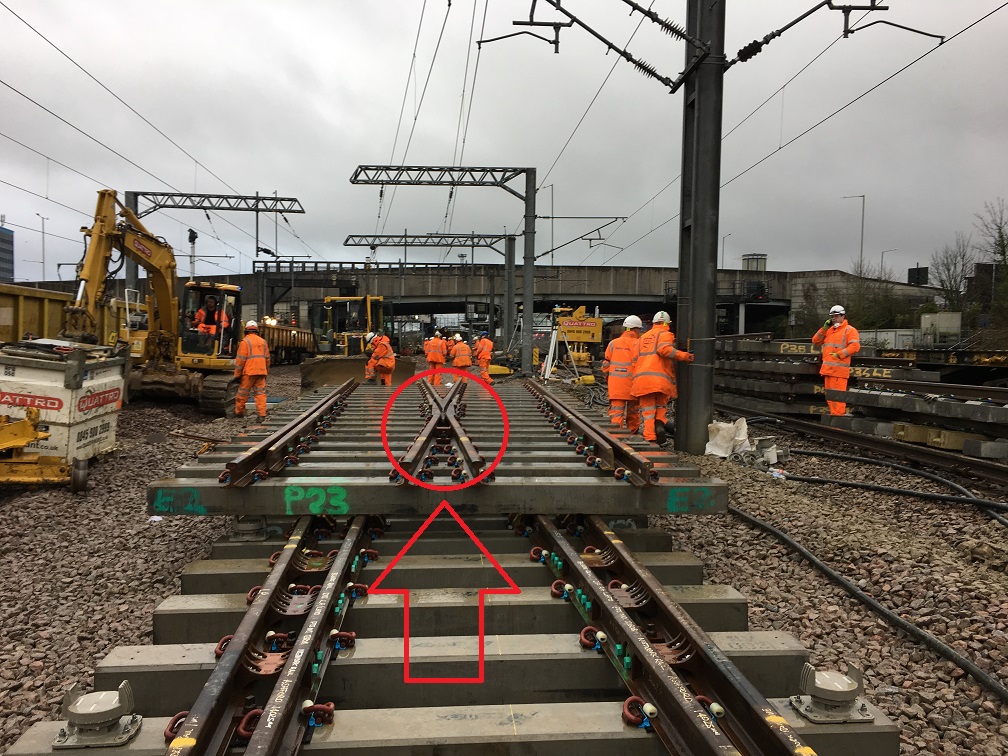