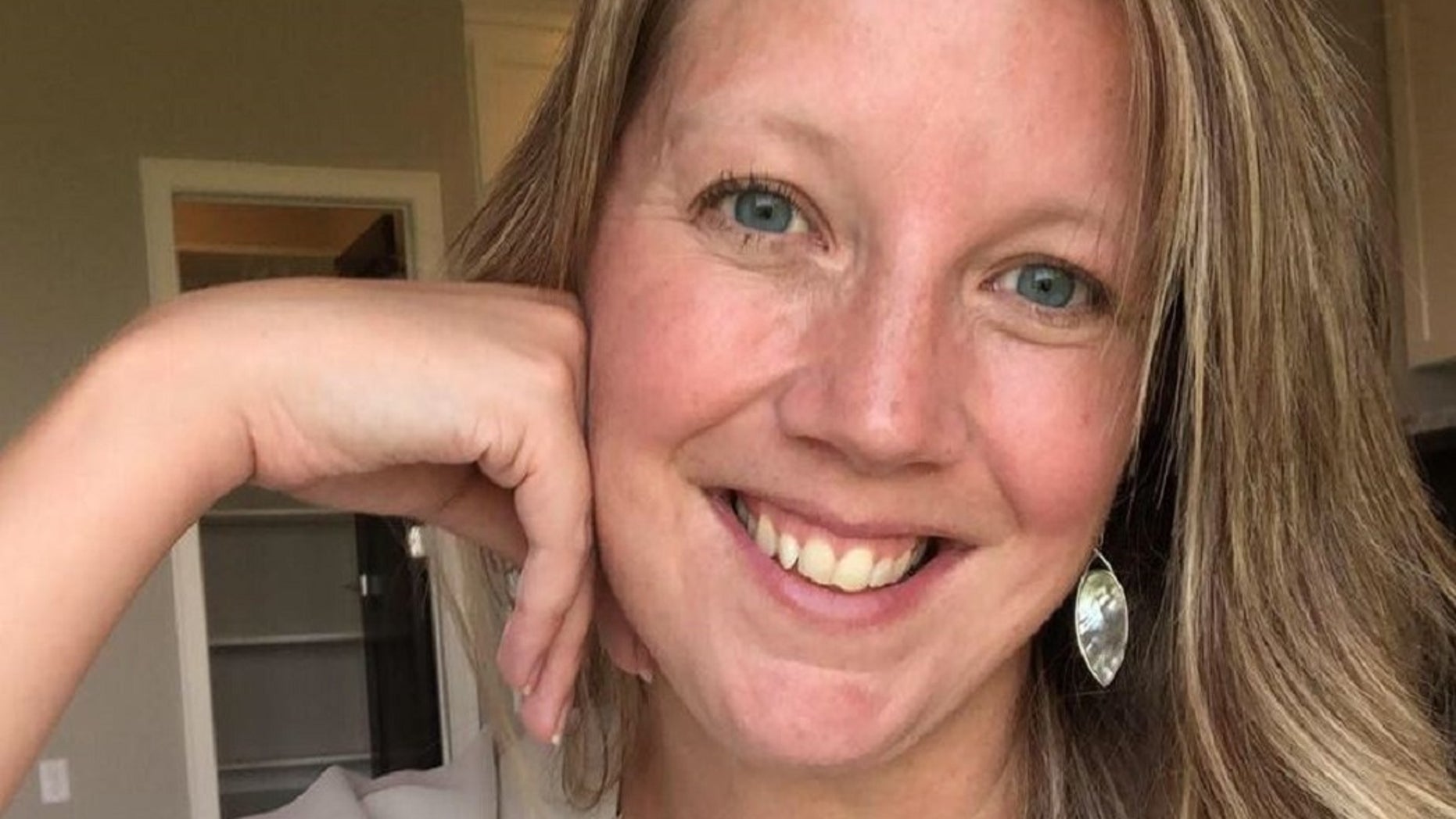 The death of a driver whose vehicle crashed along Interstate 70 in Missouri last week is being investigated as a homicide, authorities said this week, because the 40-year-old mother of two died from gunshots from outside the vehicle, not the impact of the crash.

The two children of Melissa Peskey, ages 5 and 11, survived, according to reports.

Peskey’s husband Ryan, a member of the South Dakota National Guard who recently returned from a deployment to Afghanistan, told a reporter with KELO-TV of Sioux Falls that authorities said he was a "person of interest" in connection with the case because he didn't answer the phone when authorities called to tell him his wife was dead. The husband said he was asleep at home while his wife and children were traveling to North Carolina to visit friends, KELO reported.

The crash occurred late Dec. 13 in Boonville, Mo., FOX 2 of St. Louis reported. Peskey’s body was found in the driver’s seat around 10:30 p.m. An autopsy indicated she had been killed by shots fired from outside the vehicle, Fox 2 reported.

Investigators say they have received more than 60 leads in connection with the case, the Argus Leader of Sioux Falls reported. It remained unclear whether the woman was targeted or the victim of a random attack.

"Currently, there is not any evidence, nor an indication that the public is in danger," Sgt. Scott White told the paper via email.

Missouri Highway Patrol this week tweeted a photo of a vehicle resembling the one Peskey was driving when she was killed.

Meanwhile, Peskey’s two children have been placed in foster care in Missouri. Peskey’s husband said he faced a judge Wednesday requesting his children and wife's body be brought back to Sioux Falls, KELO-TV reported.

A GoFundMe page has been set up to support Ryan Peskey and the children. As of Thursday evening, the page had raised more than $10,000 of its $13,000 goal.

Authorities are asking anyone with information about the case to call the Missouri State Highway Patrol at (573) 751-1000.