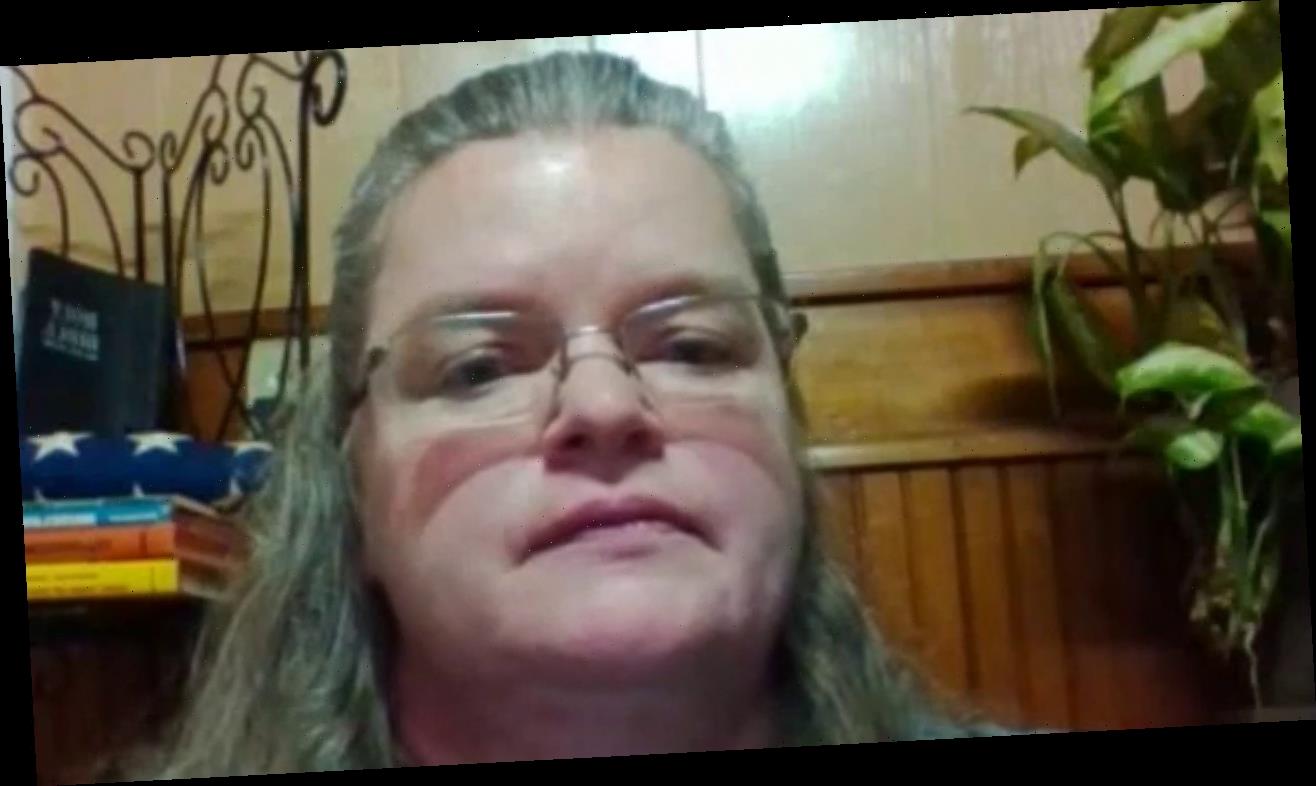 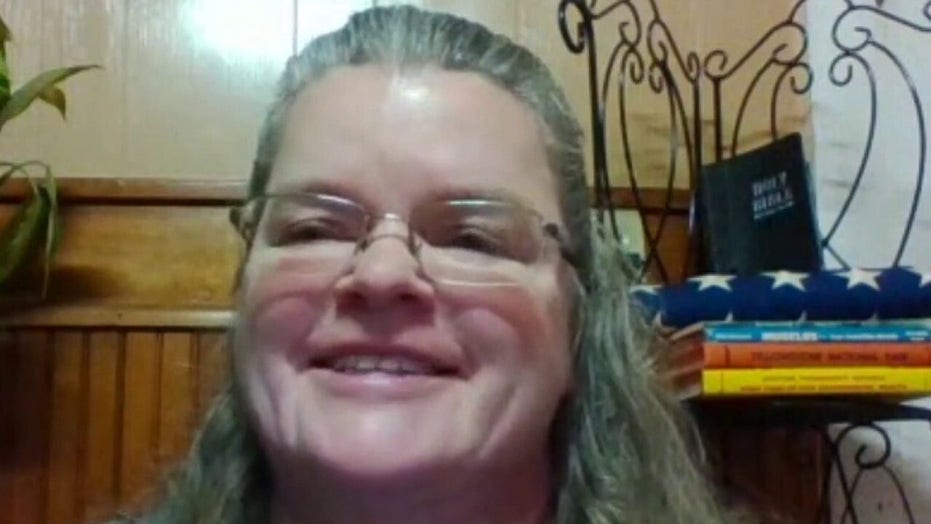 Stroppel Hotel owner Laurie Cox says she bought her hotel recently to cater to oil and gas workers there, but following President Biden’s move to halt the Keystone XL oil pipeline project, she worries about her business.

A South Dakota hotel owner told “Fox & Friends” on Tuesday that she prays everything will be OK following President Biden’s move to halt the Keystone XL oil pipeline project.

Stroppel Hotel owner Laurie Cox says she opened her hotel in Midland, S.D., recently to cater to oil and gas workers there, but following President Biden’s move, she worries about her business.

Cox told host Steve Doocy that she had a “real deep, dark feeling” on Inauguration Day.

Doocy noted that earlier in the day her hotel, which he pointed out has been around since the 1930s, was sold out and filled with people from all over the country who were staying there because they were working on the Keystone XL oil pipeline.

Cox said when she saw President Biden start to sign some executive orders, “I was like, ‘Oh, please, please don’t let it be the Keystone.’”

She noted that later that day she got confirmation that Biden halted the project when people who were staying at her hotel “came back into the hotel and said, ‘Well, that’s it. It’s done.’”

“And I was like, ‘So he signed it?’ And they said, ‘Apparently we’re off the job and things are locked down and we’re going home,’” Cox continued. “And so they started packing their items and most of them left that night.”

Construction on the long disputed 1,700-mile oil pipeline halted last month as President Biden revoked its permit on his first day in office.

“Leaving the Keystone XL pipeline permit in place would not be consistent with my Administration’s economic and climate imperatives,” Biden’s executive order says.

OBAMA PRAISES BIDEN’S EXECUTIVE ORDER BLITZ: ‘THIS IS A TIME FOR BOLDNESS’

The pipeline was expected to carry roughly 800,000 barrels of oil a day from Canada to the Texas Gulf Coast, passing through Montana, South Dakota, Nebraska, Kansas and Oklahoma.

Following the announcement, Keystone XL President Richard Prior said more than 1,000 jobs, the majority unionized, will be eliminated.

Cox noted that she bought the hotel in September after two years of negotiations. 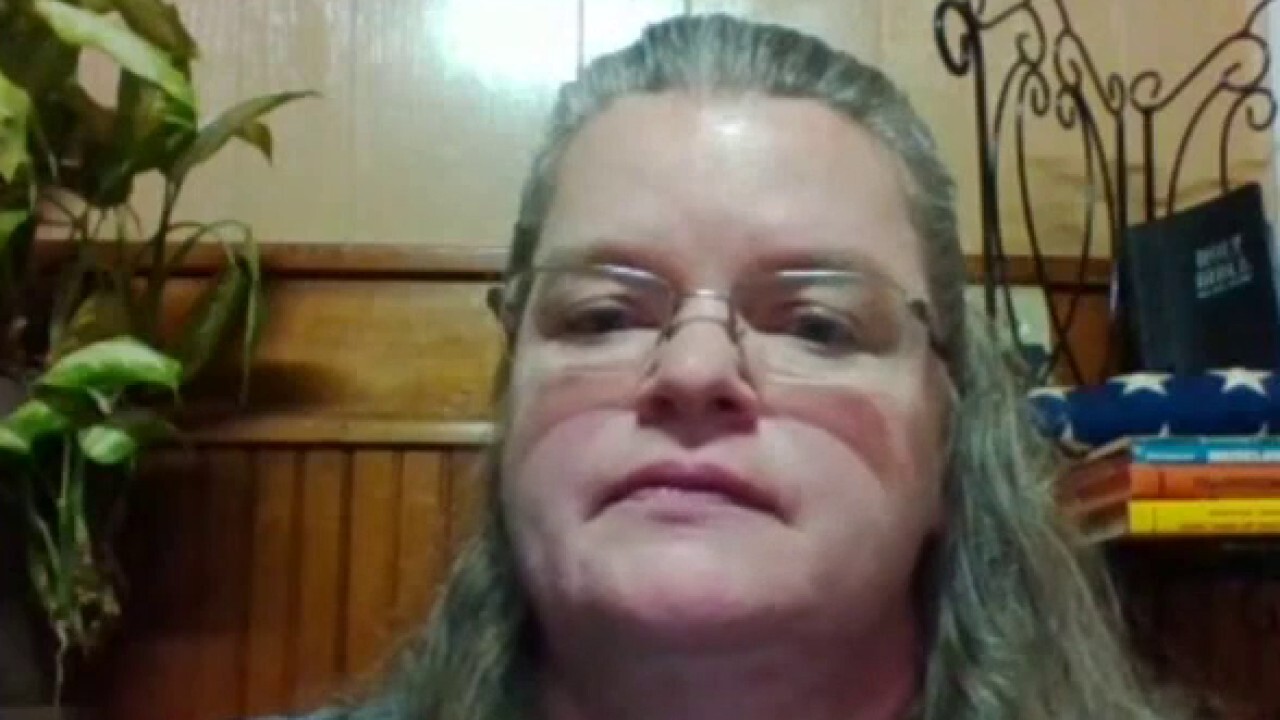 Now she is left wondering what will happen next.

Cox went on to say that she and her husband “are going to continue to invest where we can into bringing this hotel back up to where it needs to be.”

“I’m just going to perform and do the best that I can for our very loyal generational group of people that we have here and just pray that it will be OK,” she added.

The Obama administration rejected the pipeline, which was first proposed in 2008, but former President Trump, who is a strong supporter, revived the project.