A South African prosecutor reportedly has died this week after a gun brought inside a courtroom as part of the evidence in a home robbery case accidentally discharged – striking her in the hip.

Addelaid Ann Ferreira-Watt, 51, succumbed to her injuries at a hospital Monday following the incident in Ixopo regional court, according to The Sunday Times.

A police spokesperson told the South African newspaper that investigators are now reviewing the shooting as a culpable homicide – but it’s not immediately clear who could potentially face charges. 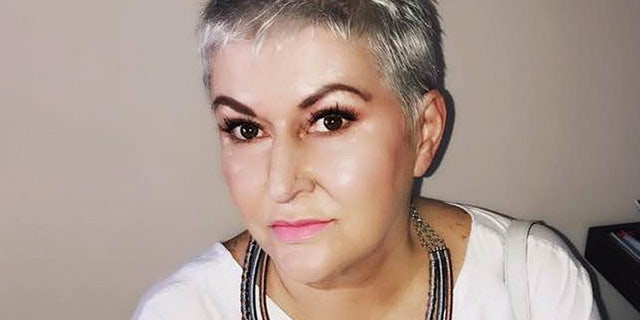 "It is alleged that on November 18 at 15.20, a 51-year-old woman was taken to [a] hospital after she was struck by a bullet on the left of the hip. She died in [the] hospital,” said Jay Naicker, the spokesperson. "It is alleged the weapon was brought to court to be entered as evidence in a house robbery case when it accidentally discharged in court.”

Elaine Zungu, the director of public prosecutions in South Africa’s KwaZulu-Natal province – where the shooting occurred – told The Sunday Times that Ferreira-Watt’s “untimely passing is mourned by all."

“Our thoughts and prayers are with her family during this difficult time,” she said.