Peter Gouldstone was dragged from his bed at his home of more than 60 years in Arnos Grove, North London, and attacked for his £10 TV. 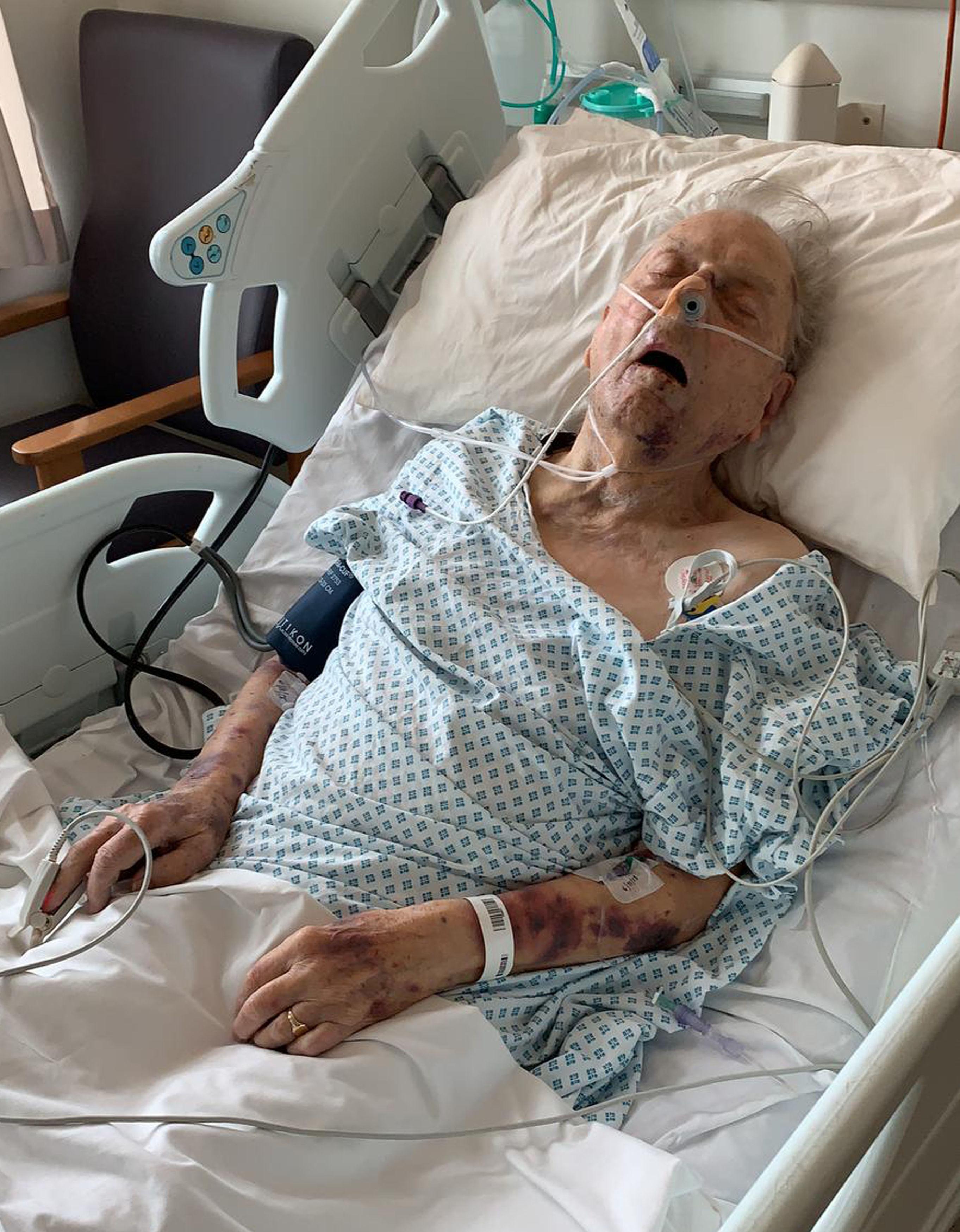 He was found by his son Simon, suffering two bleeds to the brain and extensive bruising on his body, and died four weeks later.

Now, Simon, 67, has called on anyone who is protecting the attacker to come forward to get justice for his dad.

He told The Mirror: "To anyone with information. How can you live with yourselves?

"The sooner they’re locked up the better." 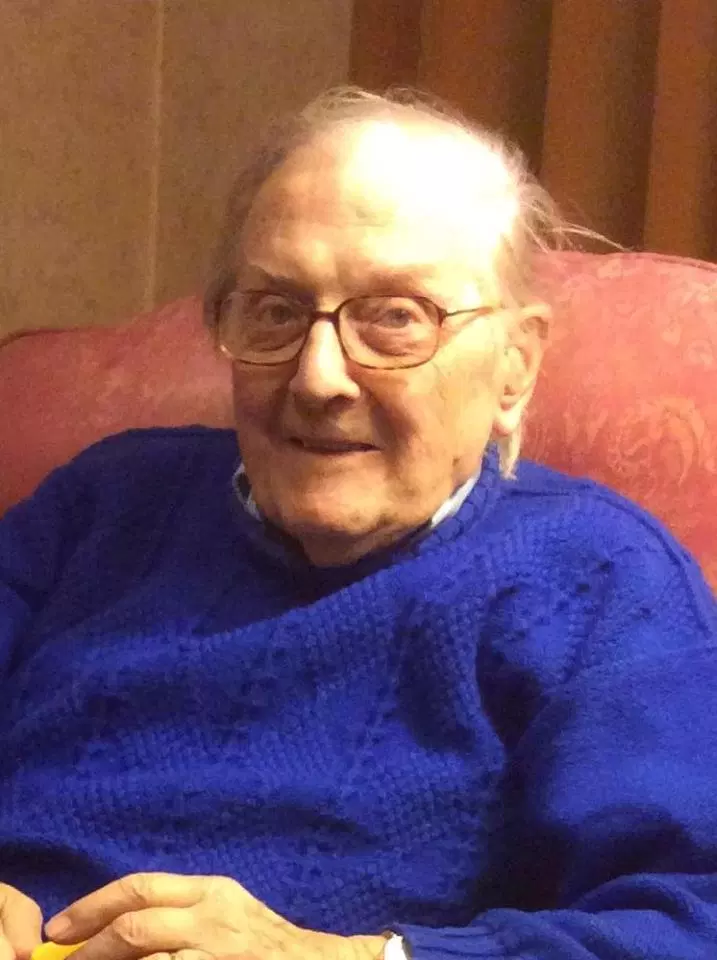 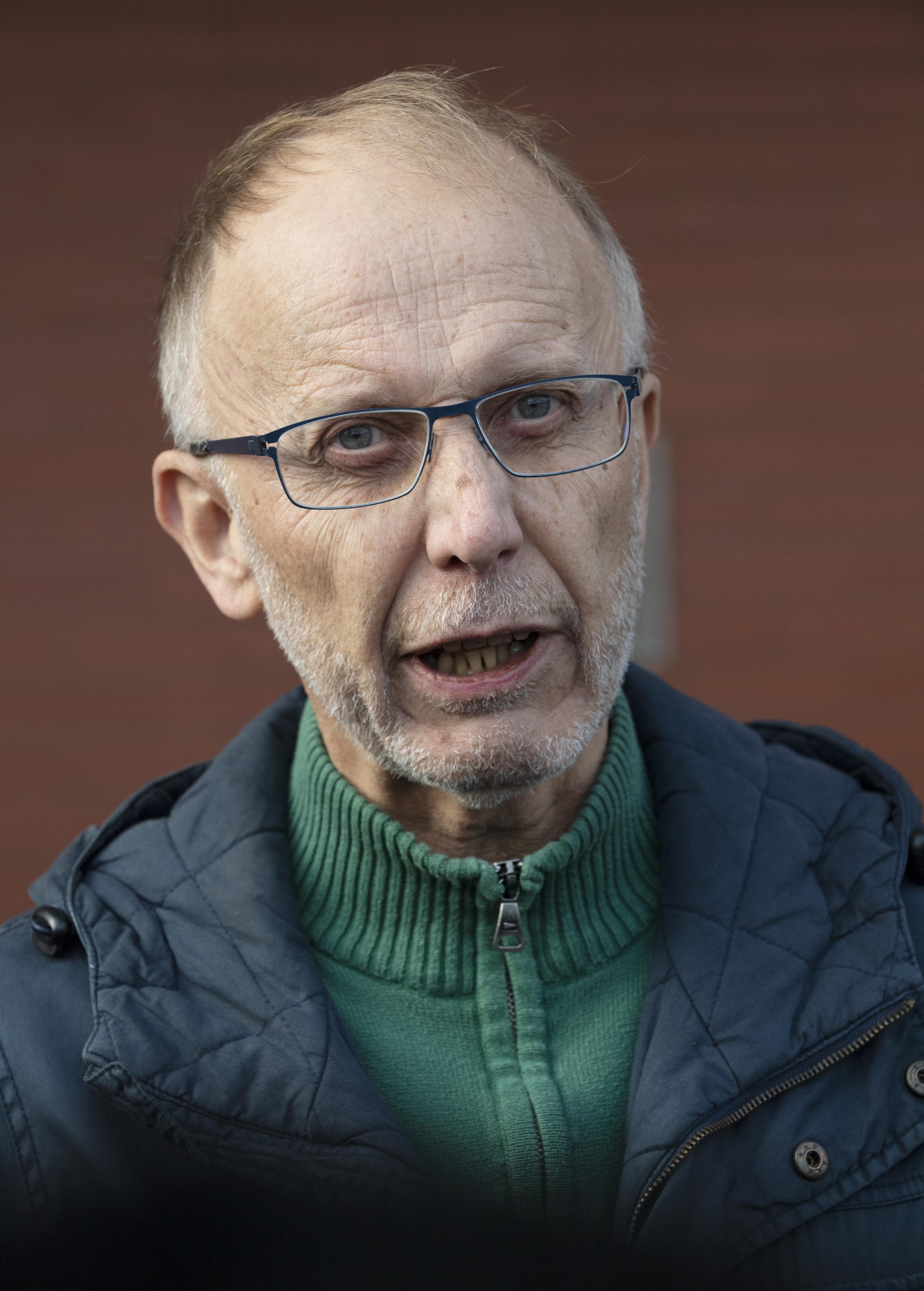 Burglars had ransacked the OAP's home but escaped with just a few personal possessions and a black Panasonic TV.

The Sun today doubled its reward to nail the despicable killers of the 98-year-old war hero.

We put up an extra £10,000 for information leading to the capture and conviction of the brutes who battered him for a £10 TV.

It brings the bounty to £30,000 after we previously joined forces with Crimestoppers to each offer £10,000 following the Bonfire Night attack. 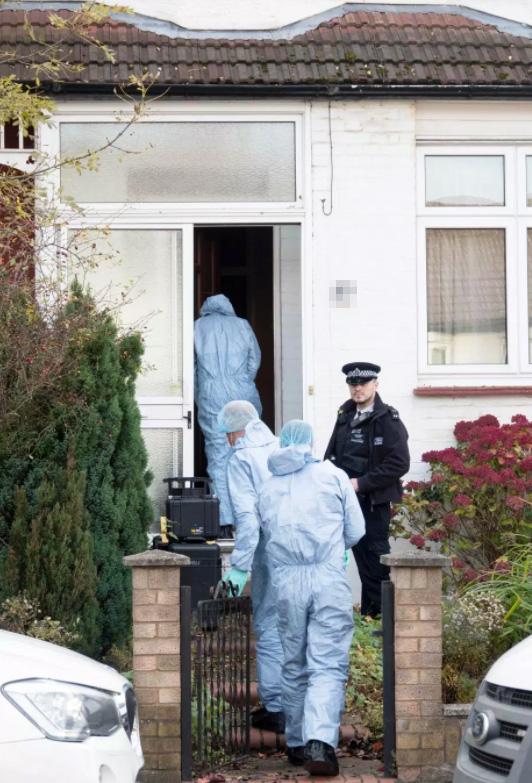 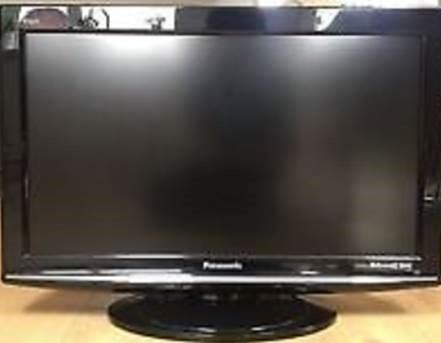 Son Simon and sister Jane, 60, kept a vigil by his hospital bedside before Peter died on Friday.

The attack caused outrage and prompted The Sun to set up a JustGiving ap­peal which today stands at £29,887.

So far no arrests have been made.

Local shop worker Thangarajah Arunothaya, 46, said: “We hope the police can put an end to this misery and bring these murderers to justice.”

Peter, whose wife Joan died in 2013, won three medals for service to his country during World War Two.

Anyone with information was urged to call Enfield CID by calling 101 or Crimestoppers anonymously on 0800 555111.

THE SUN SAYS: FOR PETER'S SAKE

THE Sun today has doubled our reward to find the killers of Peter Gouldstone.

The 98-year-old WW2 veteran survived the Nazis only to be brutally beaten in his own home for his £10 telly.

Someone must know who did this.

Someone must stop protecting the savage cowards responsible.