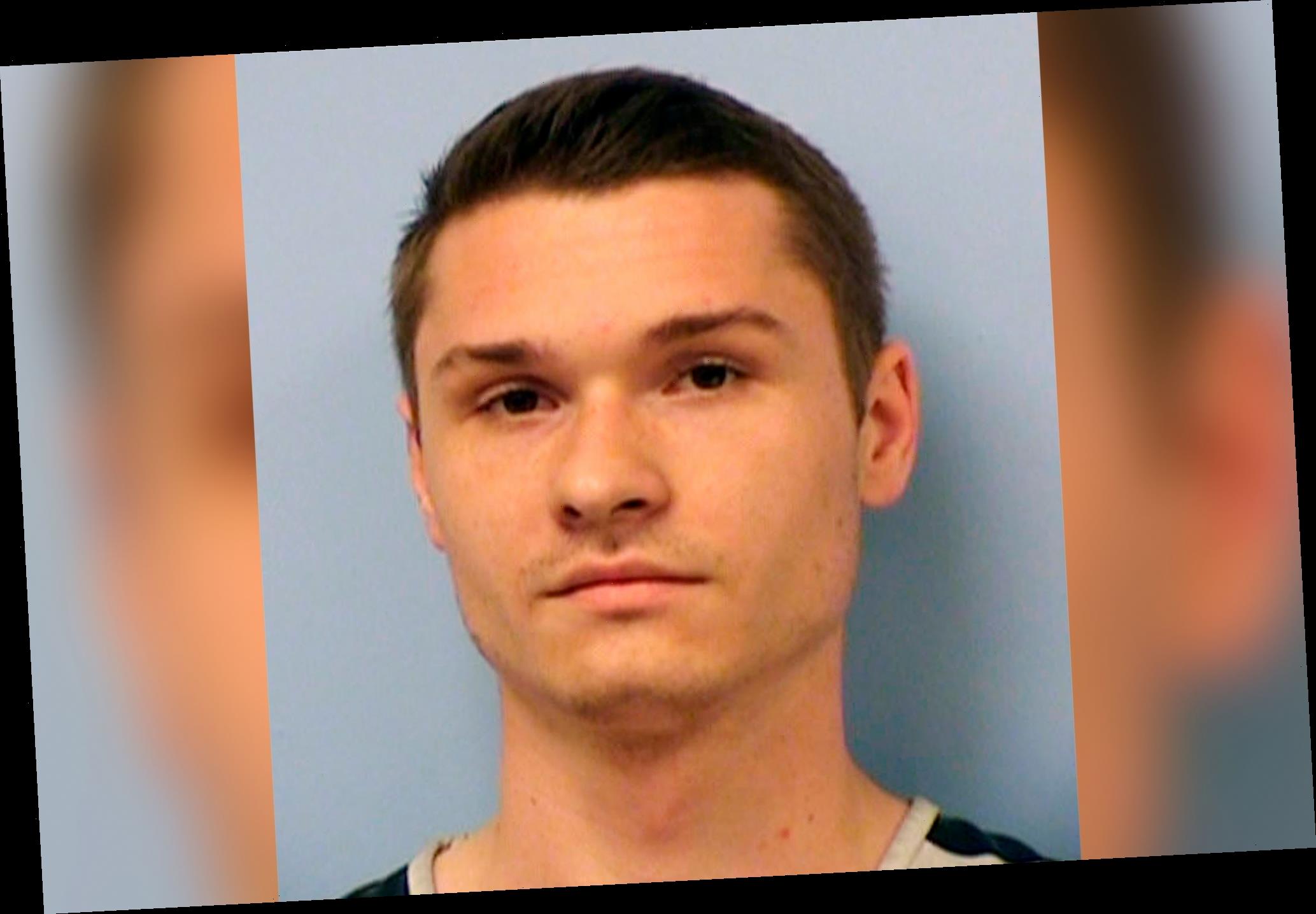 9-year-old ‘took the bullets’ to save his mom during mass shooting, dad says

The son of a murdered Austin-area jeweler was sentenced to 35 years behind bars after admitting he paid a hitman to kill his father Wednesday.

Family members found the deal inadequate, they said in a statement.

“It would be our hope that you are never released from prison,” the family wrote. “We understand this plea but are not happy about it.”

Shaughnessy, and his girlfriend at the time, Jaclyn Alexa Edison, were arrested in connection with the murder-for-hire plot in 2018. The suspects have since married and divorced.

Shaughnessy’s parents, Ted and Corey were attacked in the bedroom of their house. Ted Shaughnessy was found dead in the hallway, riddled with bullets. Corey Shaughnessy survived by hiding in a closet after returning the killer’s fire.

Detectives did not find evidence of forced entry at the crime scene, and arrested Nicolas after finding he would receive millions of dollars if his parents died.

Another suspect, Arieon Smith, 23, pleaded guilty to murder at the hearing and was sentenced to 35 years.