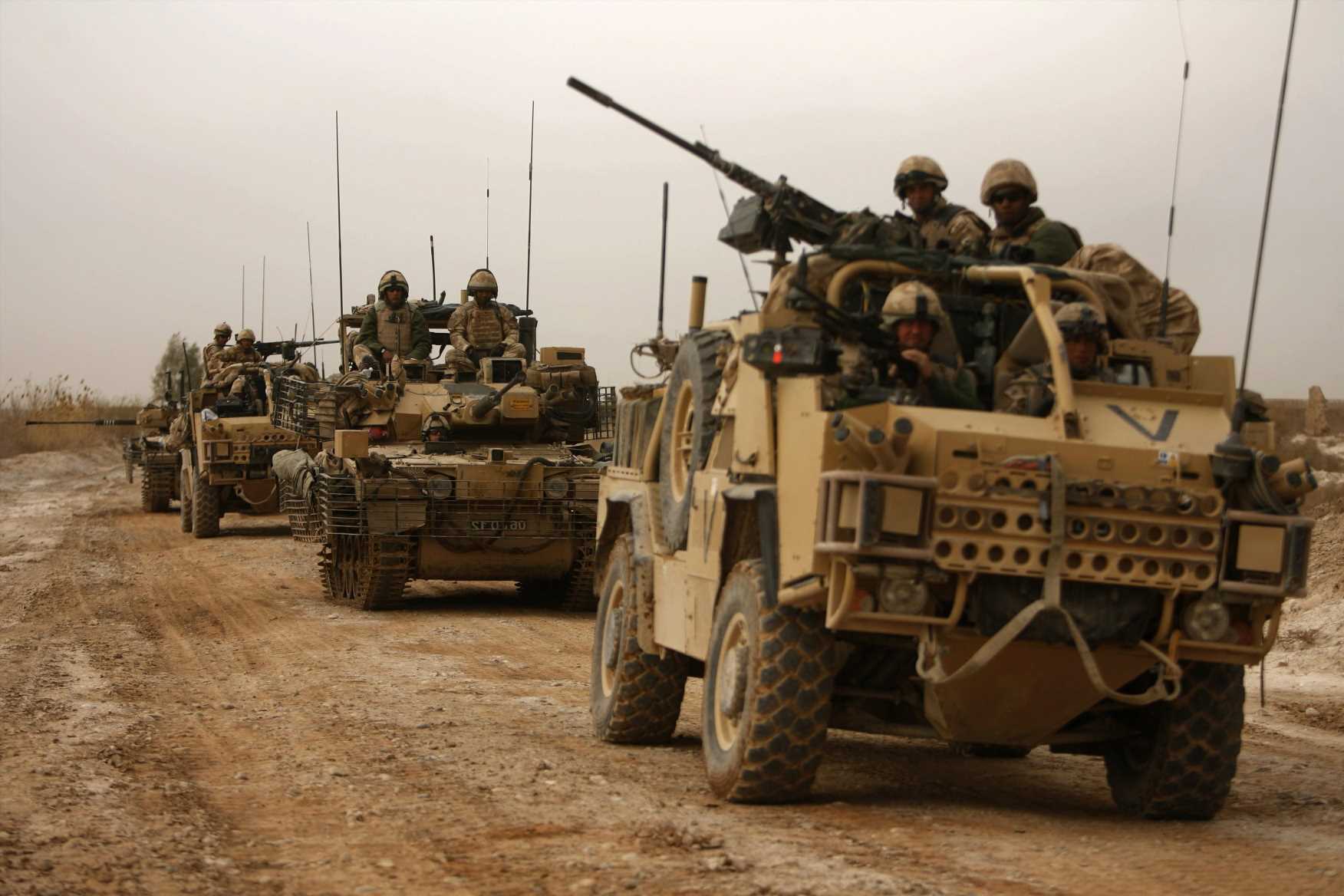 SOLDIERS who fought in Afghanistan should “hold their head up high” despite the brutal Taliban power-grab, the Armed Forces minister claims.

Veteran James Heappey MP, who served in Helmand, reached the rank of Major in his ten-year British Army career. 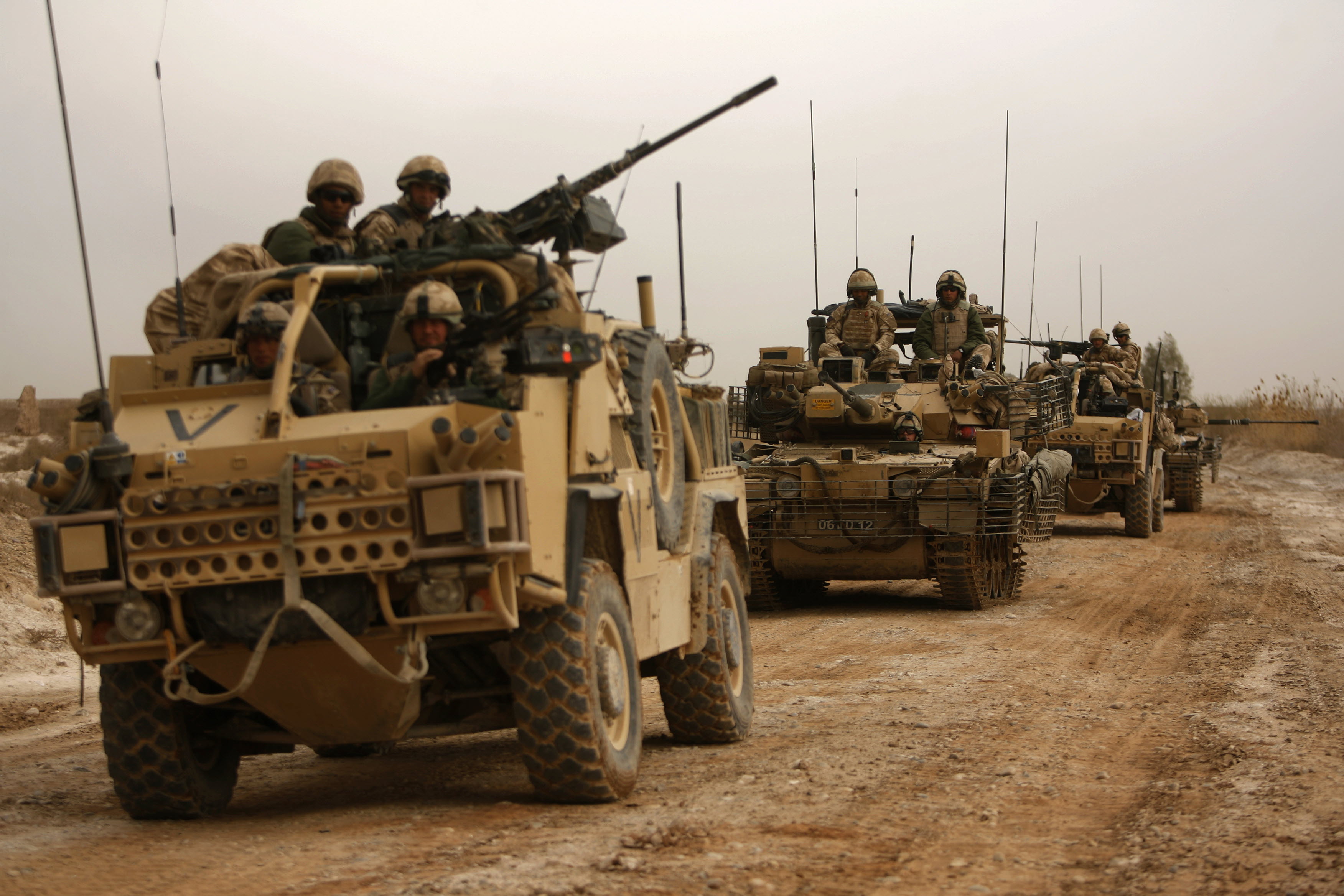 The former soldier with The Rifles said: “People like me who are politicians will be held to account for what happens in Afghanistan over the years ahead.

“But nothing that is happening in Afghanistan now detracts from how people should feel about their tour."

He added: "Every one of them did something that was quite remarkable, and they deserve to hold their head up high.”

The families of furious veterans have slammed the “shameful” retreat from Afghanistan as the country is allowed to fall to the Taliban.

Wendy Rayner, who lost her husband Peter in 2010 aged just 34, said she was “absolutely disgusted.”

She said: “It just feels like a complete slap in the face after all the sacrifices people like my husband have made.”

US President Joe Biden detonated the crisis by ordering all forces to leave by September 11. 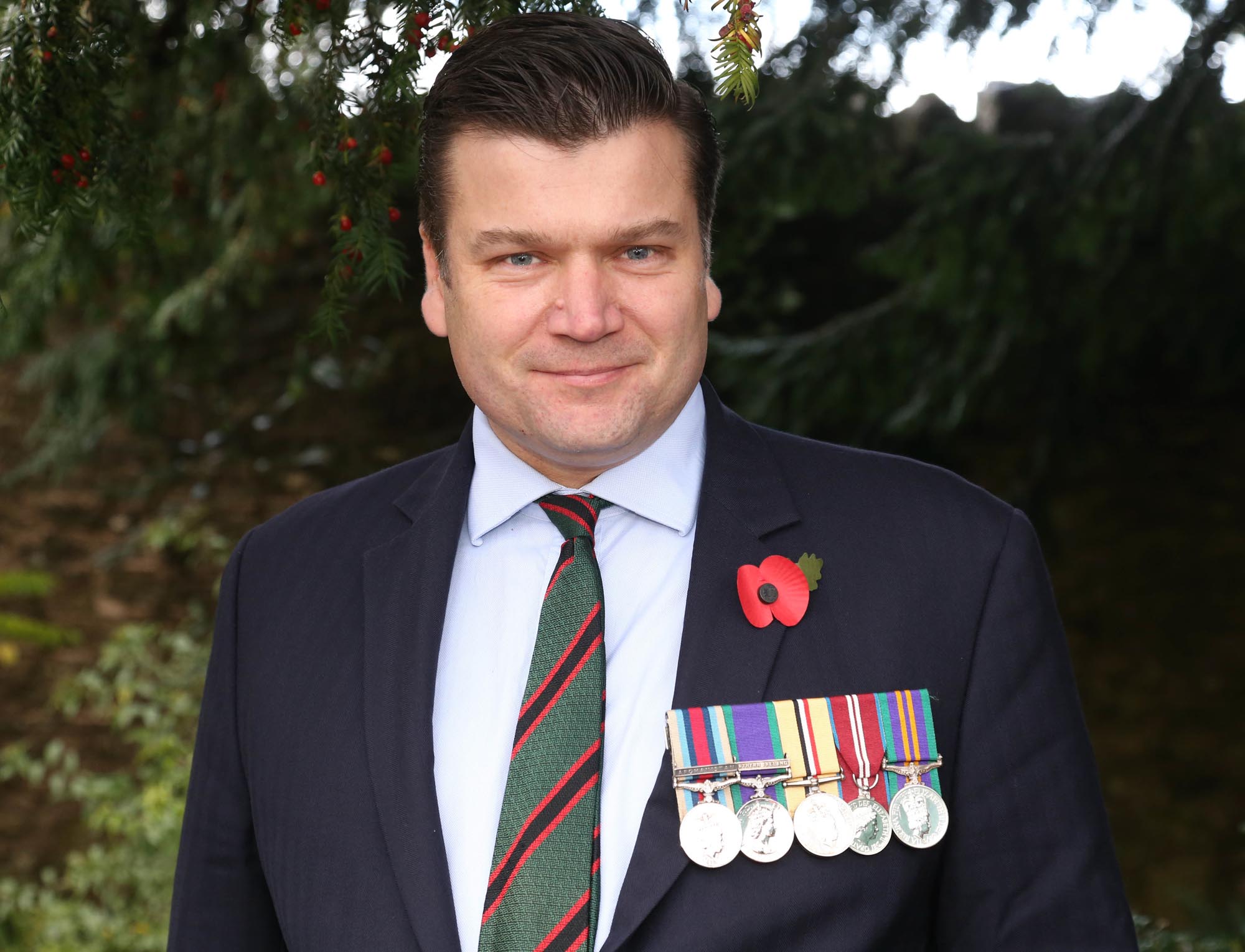