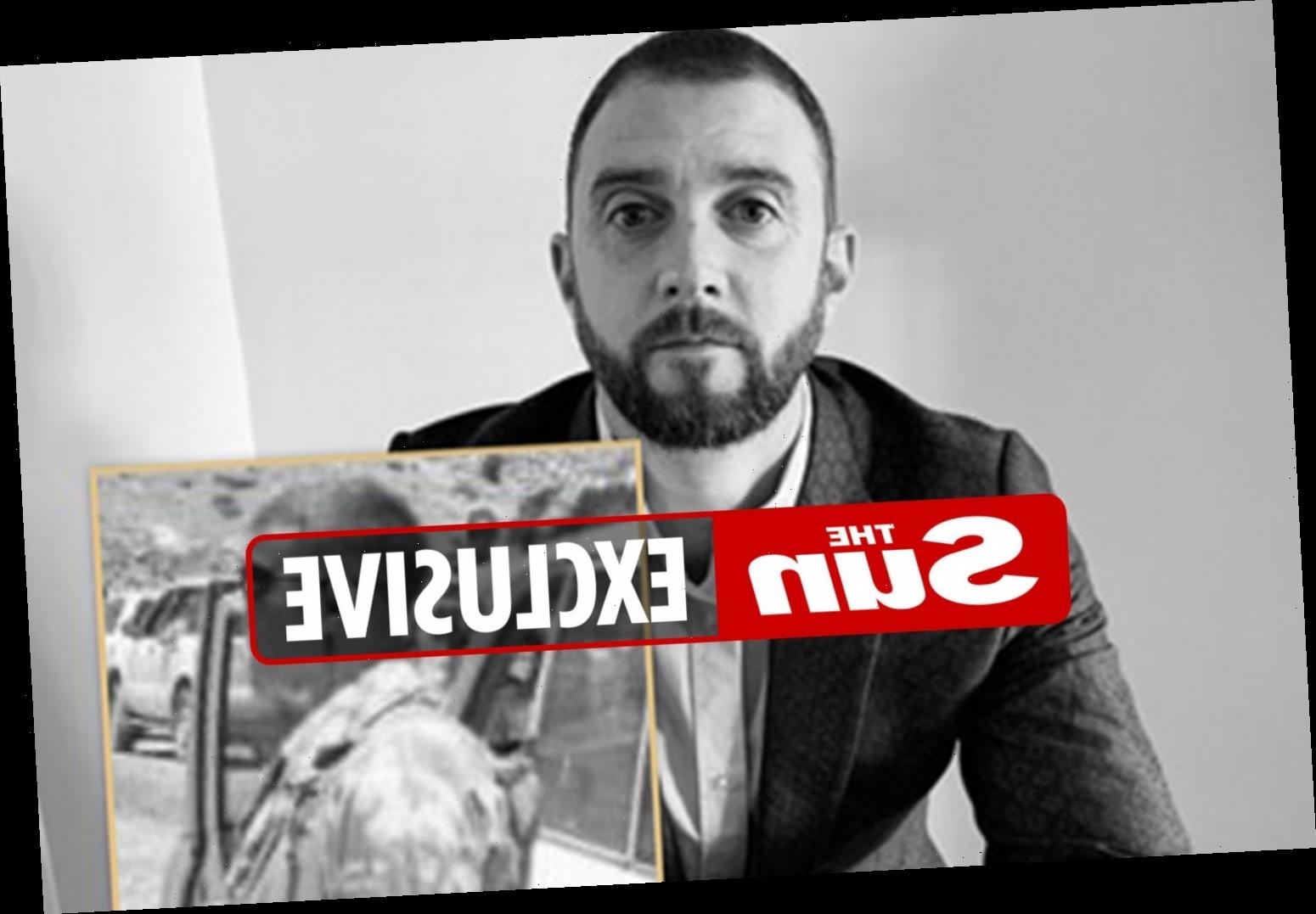 A SOLDIER is suing over deafness after he was told to stuff fag ends in his ears to drown out the din of Army choppers. 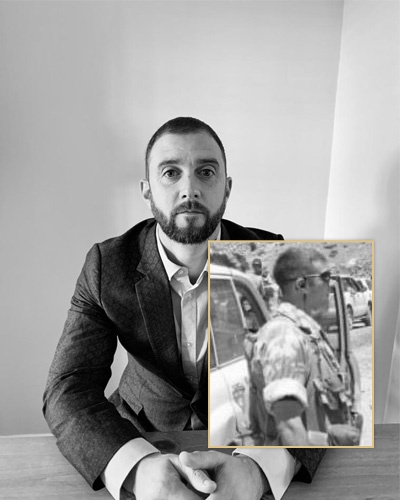 McPherson, who was in the Signal Corps, claims the injury ended his career and led to him giving up security work as he had no medical certificates to say he was fit to do it.

He struggles to sleep or make out speech and has to use TV subtitles.

In a writ at London’s High Court, he says Army instructors trained him to stop his ears with ciggie butts if no proper protection was available.

Lawyers for McPherson — once a radio operator to former Chief of the Defence Staff, General Sir David Richards, said: “The injury has had a lifelong impact on his daily life and career.”

Afghan veteran McPherson, of Luton, Beds, wants £1.24million from the Ministry of Defence.

It has admitted liability but does not agree the compensation figure.

A spokesman said: “Health and safety is a foremost priority.