A LITTLE boy who “cried when asked where he lives” was found wandering alone in the streets of Hull.

The child – thought to be around two-years-old – was standing confused on a road on Saturday afternoon when a passer-by spotted him, according to the Hull Daily Mail. 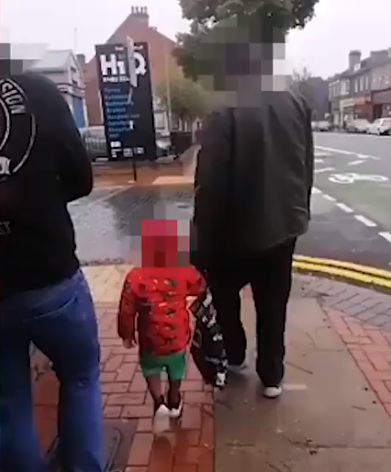 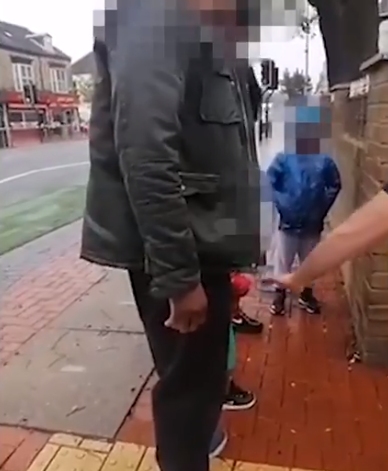 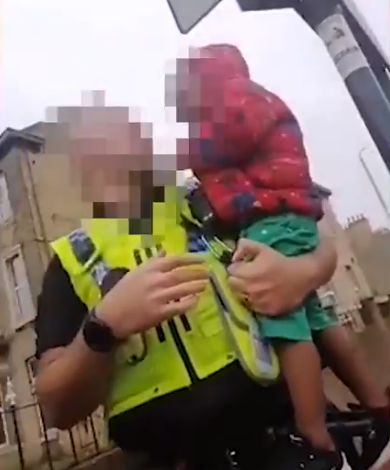 The concerned man quickly phoned the police, who are shown arriving to Spring Bank in Hull, East Yorkshire.

The toddler – who was in a red coat and green shorts – can be seen waiting with the man's child before the cops turn up.

After a brief chat, an officer then picked up the small child and comforted him.

Humberside Police confirmed to The Sun that they did attend the incident and the boy has now been safely returned to his family.

It is unclear how the toddler ended up on the street by himself.

In an unedited version of the clip seen by Hull Daily Mail, the police officer is said to ask the boy where he lives, but he cries in response.

The little girl was unable to tell officers her name or address – making it difficult to find her family.