Hannah Bardell was made fun of on social media by the public after she shared the clip of her fuming following yesterdays Commons debate. 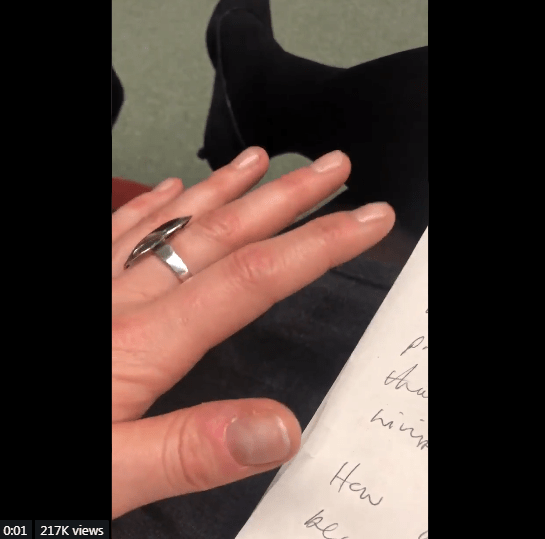 The PM told MPs she would be postponing the crunch vote on Brexit after it was made obvious that she wasn't going to win.

Mrs May is now on a frantic European tour talking to leaders about how she can force the deal through Parliament.

Yesterday Ms Bardell, the SNP's spokesperson for digital, culture, media and sport tweeted a clip on Twitter showing her frustration.

She raged: "This is how angry I am….. shaking with rage after an utterly rubbish response from the PM." 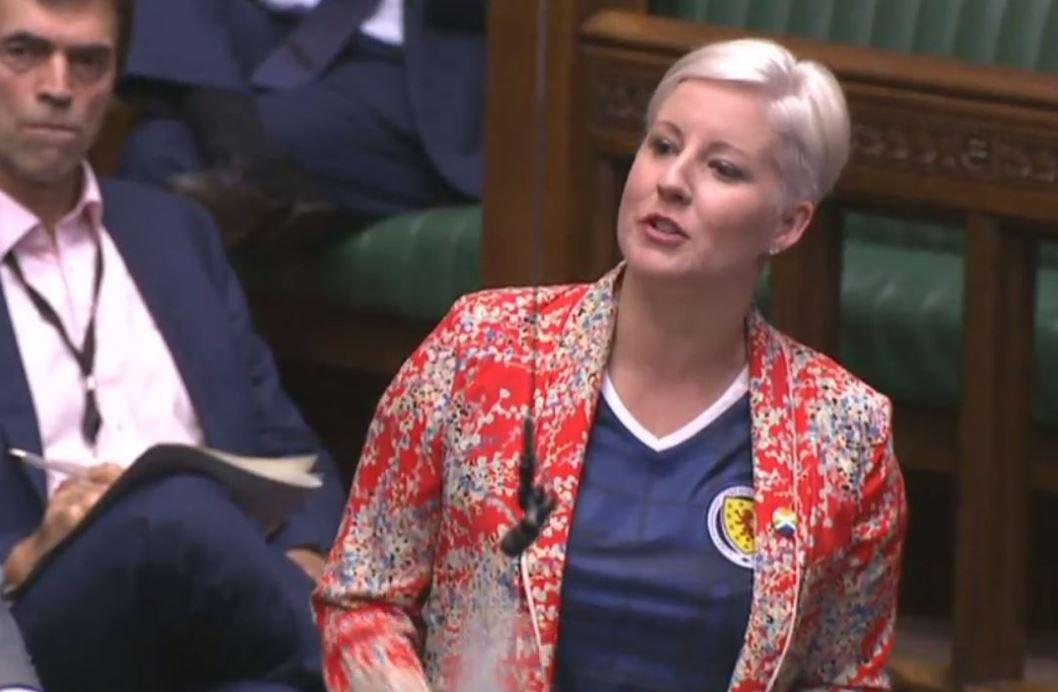 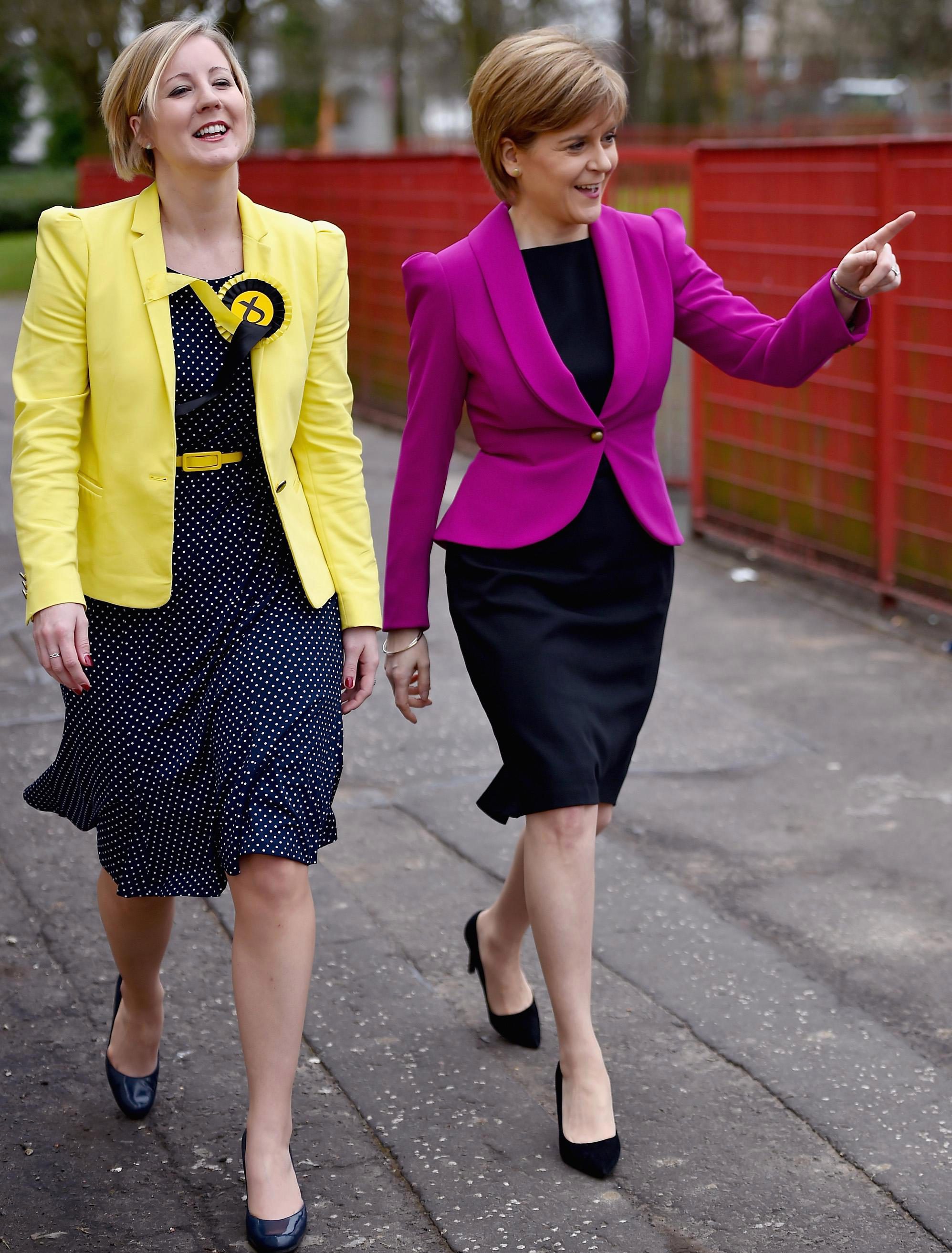 And she added: "Also because she is putting her self preservation and narrow party unity before the lives and livelihoods of my Livingston Constituents. #ragin #BrexitBourach #BrexitVote."

But people on Twitter were quick to hit back, with one joking: "I'd get that checked out."

Another said: "So was it just your left side that was raging? Attention seeking nonsense."

And one user just posted a video of a man bursting out laughing.

Some even pointed out that her other hand – which was filming the video – seemed remarkably still.

Other users even uploaded their own videos of their hands "shaking too".

One said: "I am shaking with rage when I think about the state of Scottish education and the fact that the SNP can’t acknowledge there’s a serious problem." 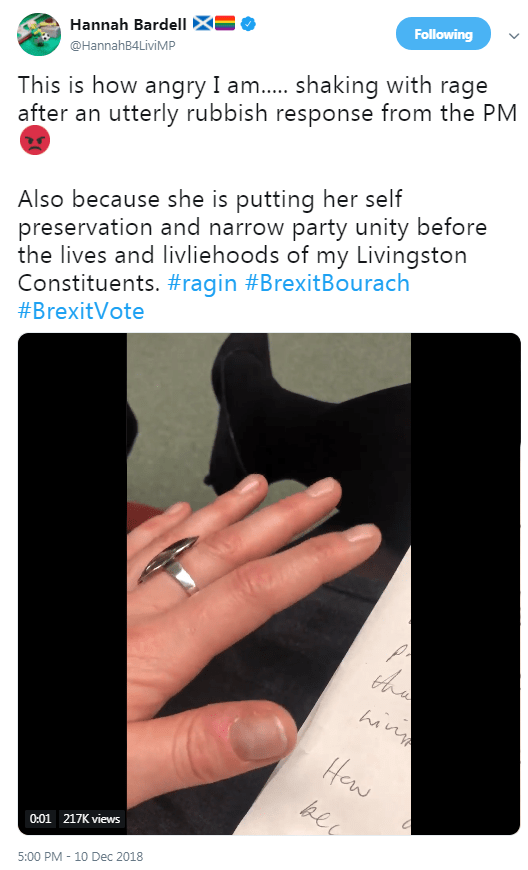 The SNP MP broke with etiquette last year when she wore a football shirt in the House of Commons – initially covered up with a red flowery jacket.

The rules breach was not mentioned by Speaker John Bercow, who has recently been pushing to relax dress codes for MPs.

And last month Ms Bardell was also given a rap by the Speaker for playing football in the Commons chamber.