The President of the European Council totally lost his rag today as he insisted that the EU wouldn't compromise on safety in Northern Ireland. 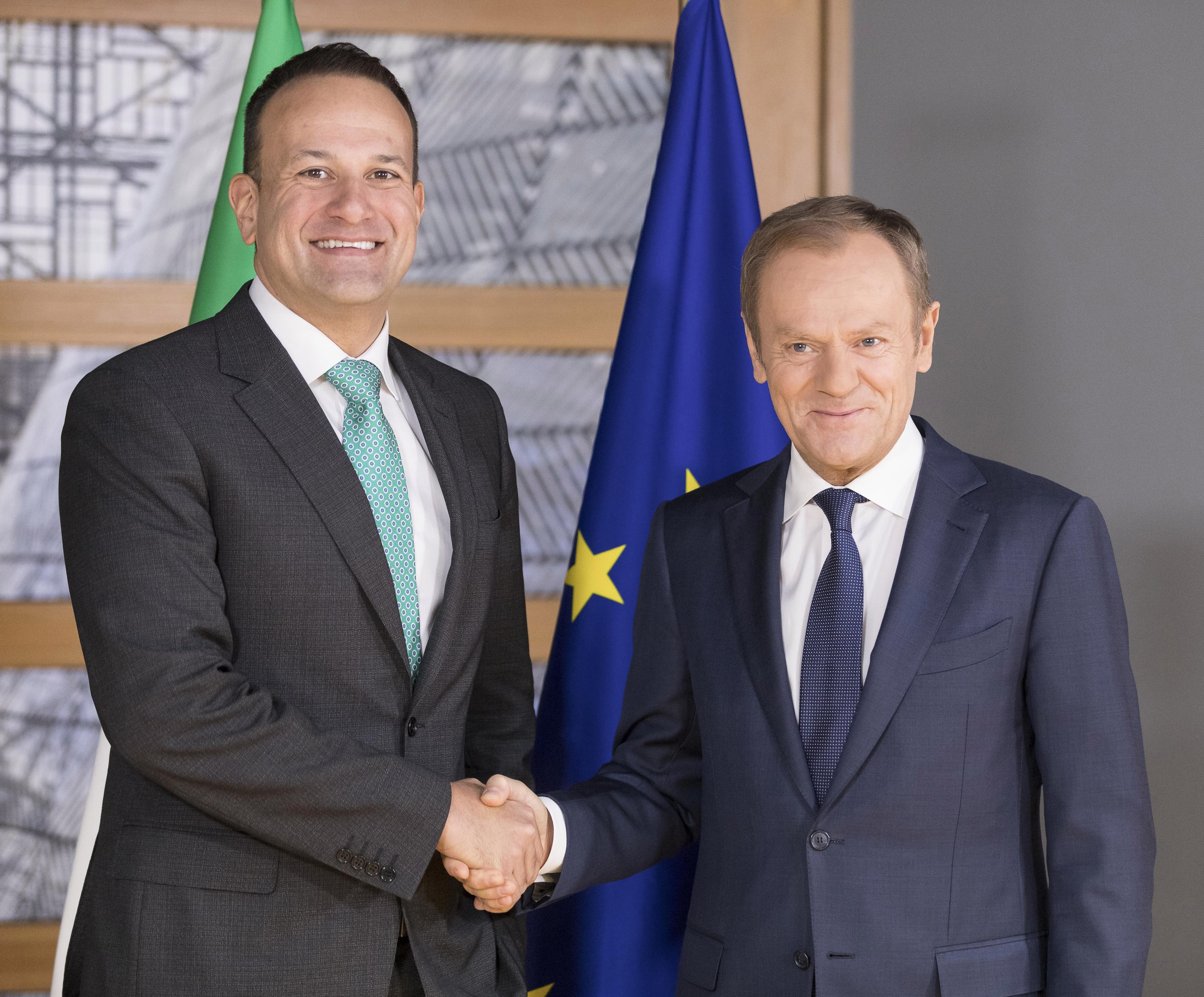 The top Eurocrat caused uproar with his explosive comments, just as leaders are looking for a compromise deal to ensure that Brexit happens on time and as planned.

MPs reacted with fury and accused him of deliberately pushing Britain towards No Deal.

Mr Tusk told journalists today at a news conference: "I’ve been wondering the special place in hell looks like for those who promoted Brexit without even a sketch of a plan of how to carry it out safely."

There are just 50 days to go until we leave the EU and "our most important task is to prevent a No Deal scenario", he stressed.

But he said they would make "no new offer" to the UK to help get Theresa May's deal through the House of Commons, despite MPs clearly rejecting it last month over the hated Northern Irish border plan.

The "top priority" for the bloc was to "maintain the peace process in accordance with the Good Friday Agreement", Mr Tusk said.

"We will not gamble with peace or put a sell-by date on the resolution. This is why we insist on the backstop," he added.

And he admitted the idea of a second Brexit referendum to remain in the EU was dead because both Jeremy Corbyn and Theresa May wouldn't let it happen.

MPs instantly hit back furiously at Mr Tusk to insist we DO have a plan for leaving.

Andrea Leadsom hit out: "Mr Tusk, we have a plan! We are not restricted in our Little EU'er mentality. Bring on Global Britain, we will embrace Global Free trade. Whilst you will continue to see the inflexible EU trading bloc in collective, perpetual decline."

Tory MP Grant Shapps raged that Mr Tusk's infuriating comments were just making no deal more likely: "For goodness sake @donaldtusk. By saying "there is a special place in hell for those who promoted #Brexit without any plan for how to carry it [out]", you appear to be actively trying to wind everyone up & even deliberately foil securing a #WithdrawalAgreement. IT'S ENOUGH!"

Paul Scully said it was the EU who prevented us discussing a free trade deal upfront which would have solved the Irish border issue months ago.

He added: "Shame one of the many EU leaders has chosen inflammatory language and a skewed position."

However, Remainer and second referendum campaigner Phillip Lee, who quit the Government over Brexit, insisted that the sneering politician was actually correct in his assessment that there was no plan for leaving the EU.

He said his comments were "based on reality" and he blamed "reckless, shallow politicians" who promised Brexit they couldn't deliver.

The huge row comes as Irish PM Leo Varadkar is in Brussels today for talks with EU leaders. 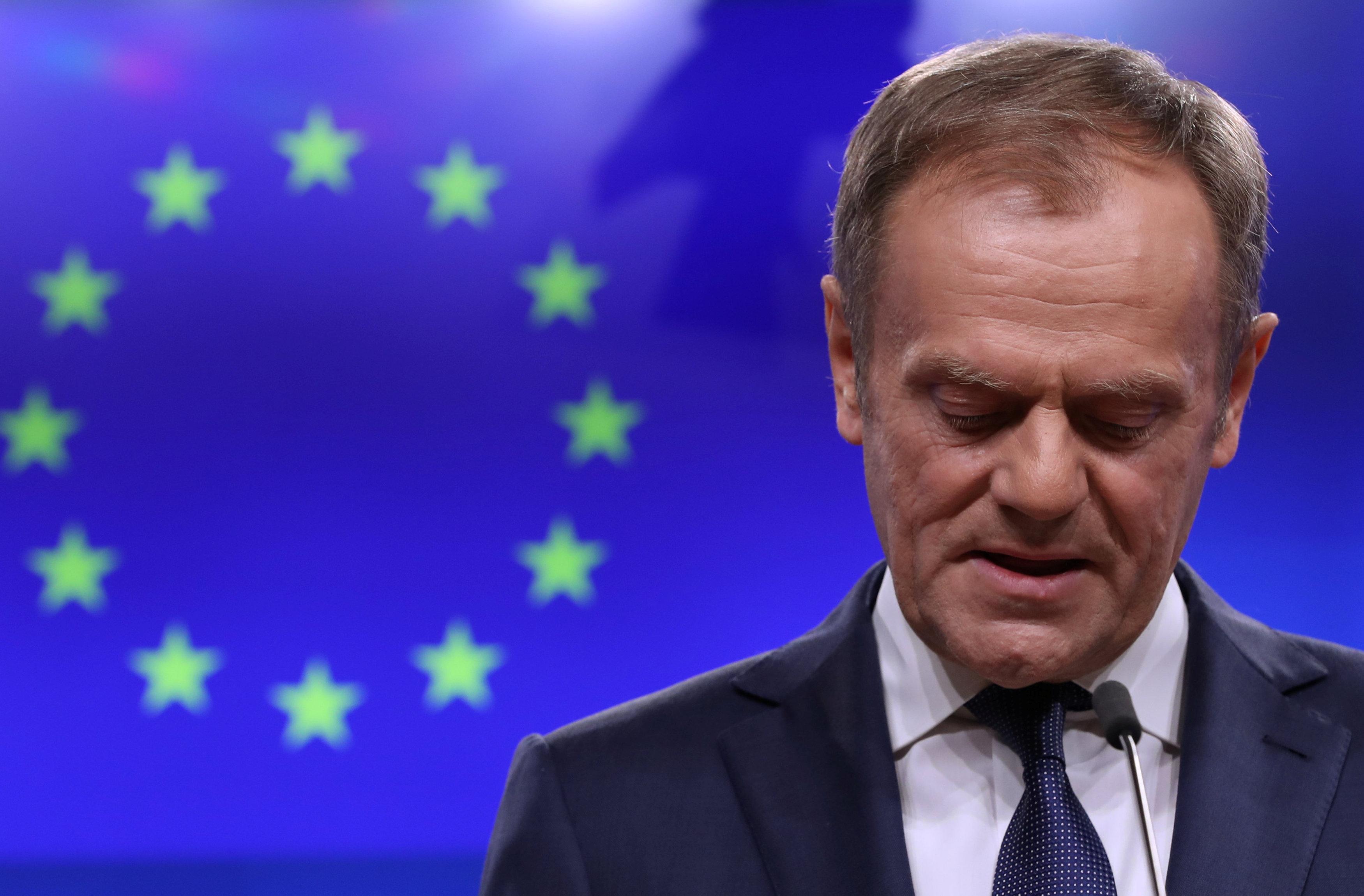 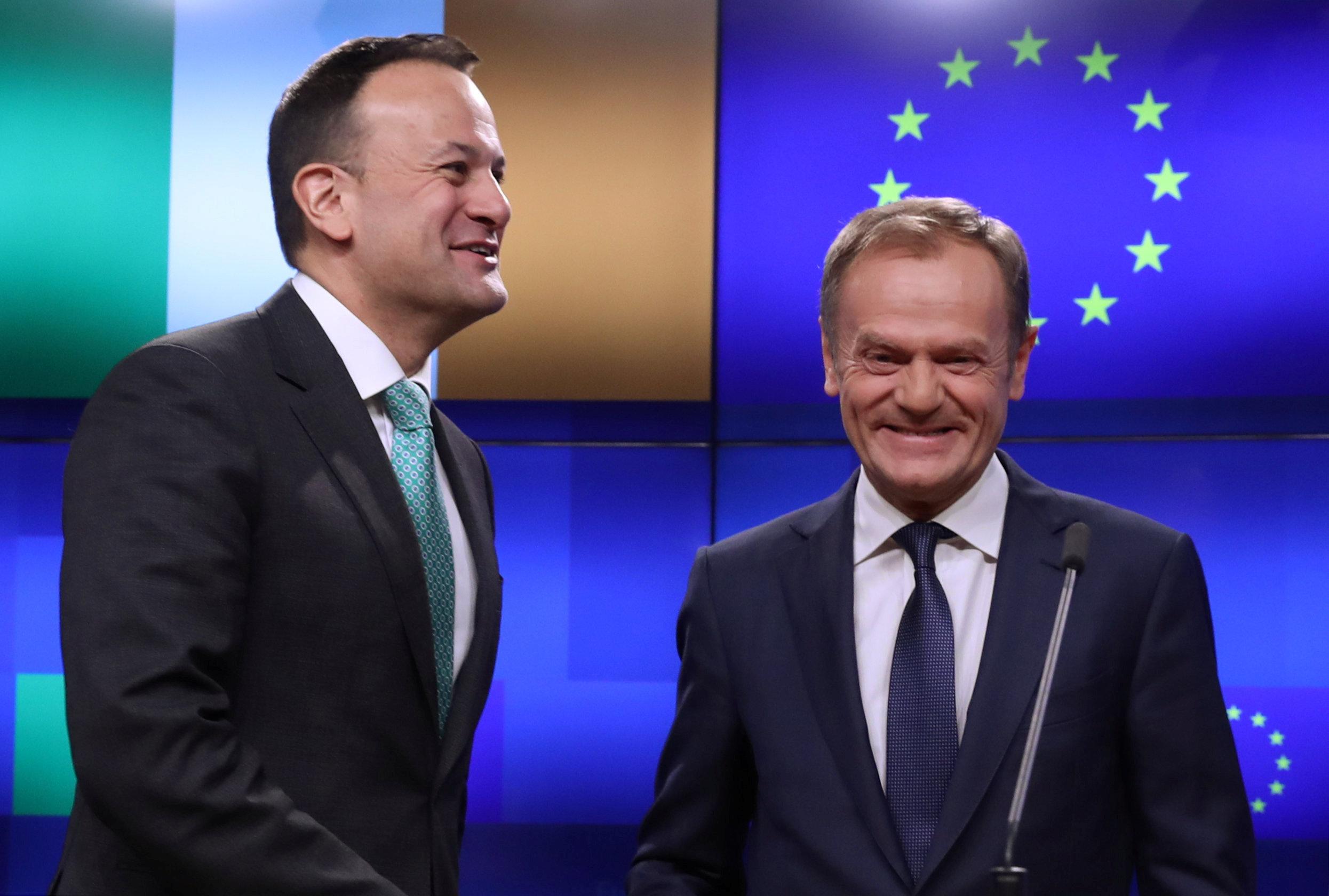