A SMOKER was killed in an explosion when her cigarette ignited an oxygen cylinder she was hooked up to.

Belinda Coble, 61, was having oxygen administered at her home in Zebulon, North Carolina, when she was consumed in a fireball blast. 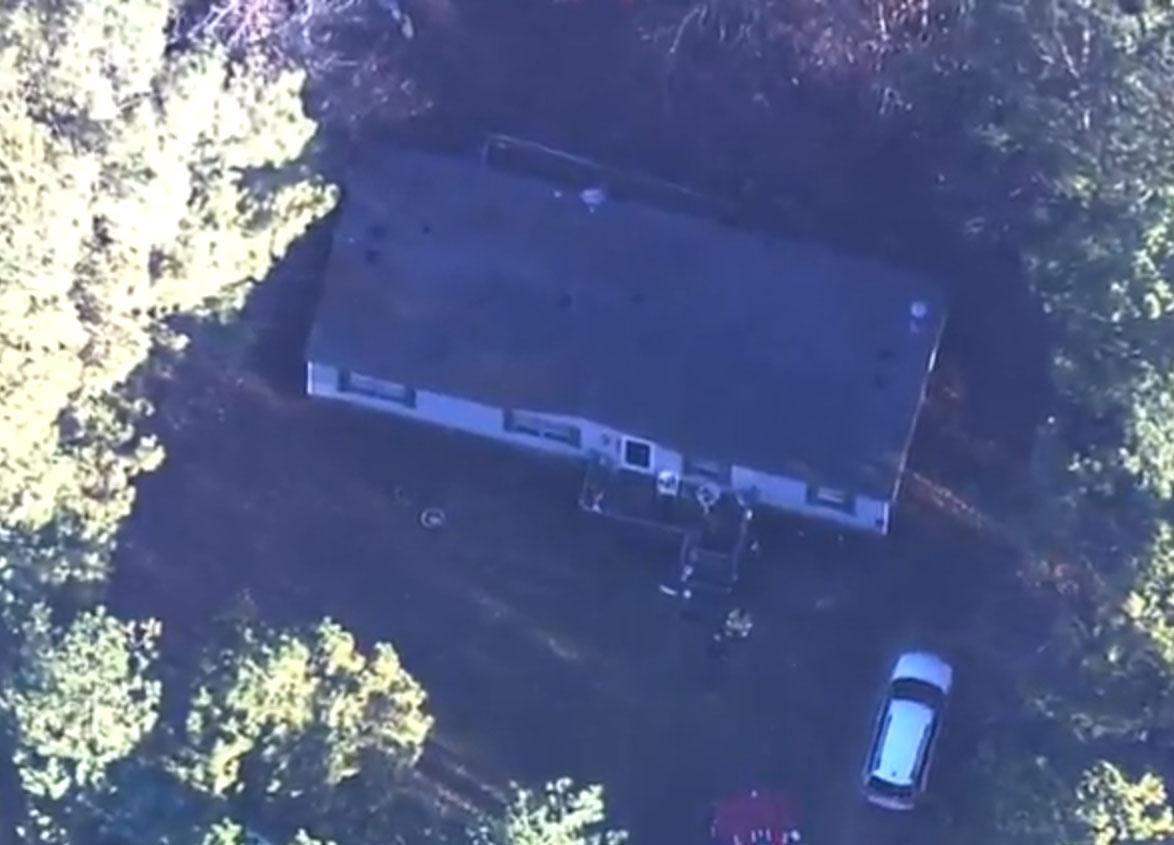 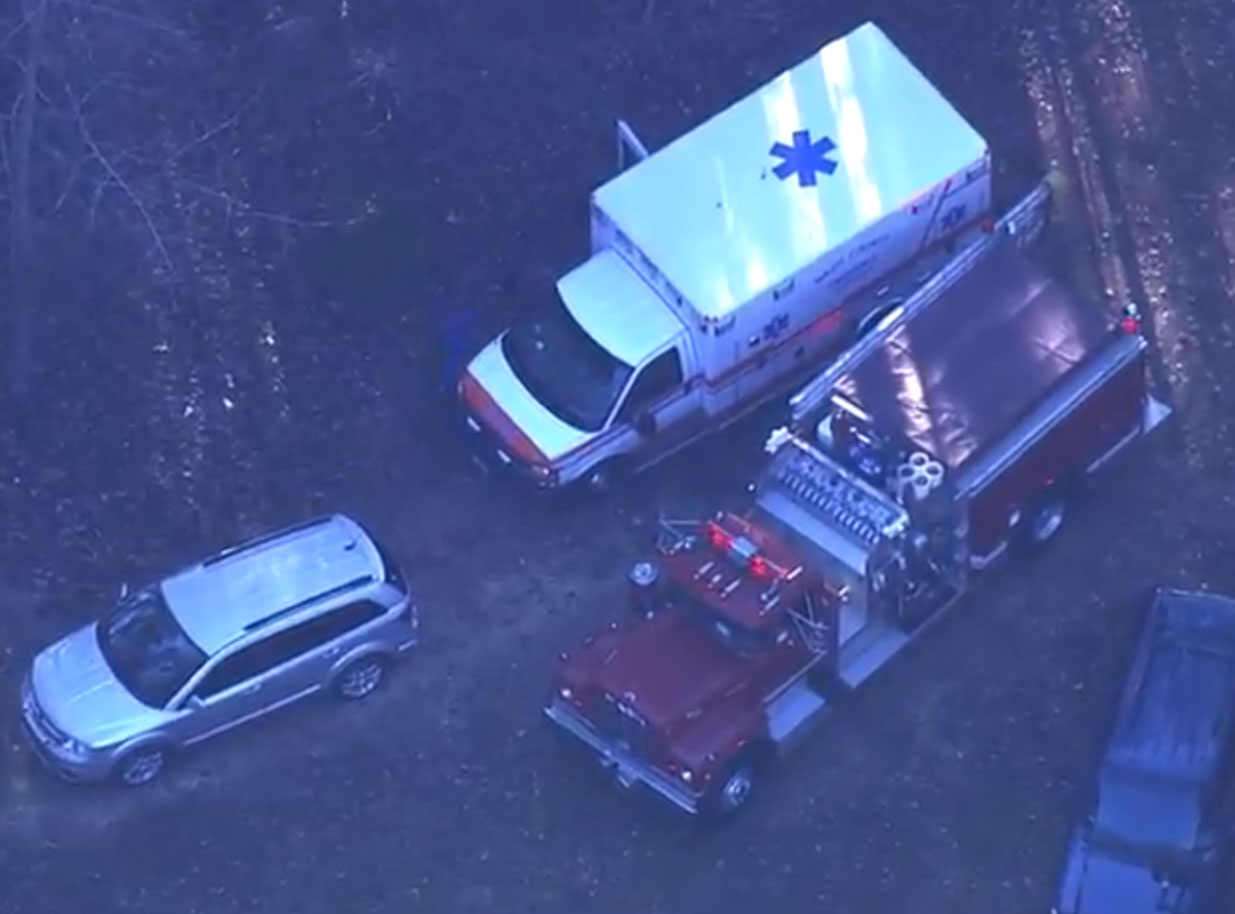 Authorities said a cigarette she was smoking at the time caused the tank to ignite.

Her husband had been asleep in another room in the house but was woken by the sound of the explosion.

He could also hear the home's smoke alarm and smell smoke.

He found his wife and called emergency services, and was able to extinguish a fire started by the blast.

Paramedics arrived but later pronounced Coble dead at the scene.

A study published in September on the prevalence of home oxygen fires in the US reported 311 incidents in one 20-month period, 102 of which saw a cylinder explode.

Of the 164 deaths that resulted, at least 135 were caused by a cigarette being smoked near an oxygen tank.

In the year to September, the brigade fought more than 700 fires started by cigarettes.

Earlier this month, a coroner heard that a mother-of-three died after dropping a lit cigarette by a Christmas tree and setting fire to her home.

Danielle Saunders, 29, had fallen asleep after returning to her home in Saltash, Cornwall from an evening out in December of last year.

In May we told how a patient in India died when stomach gas ignited and her head exploded during a procedure in hospital. 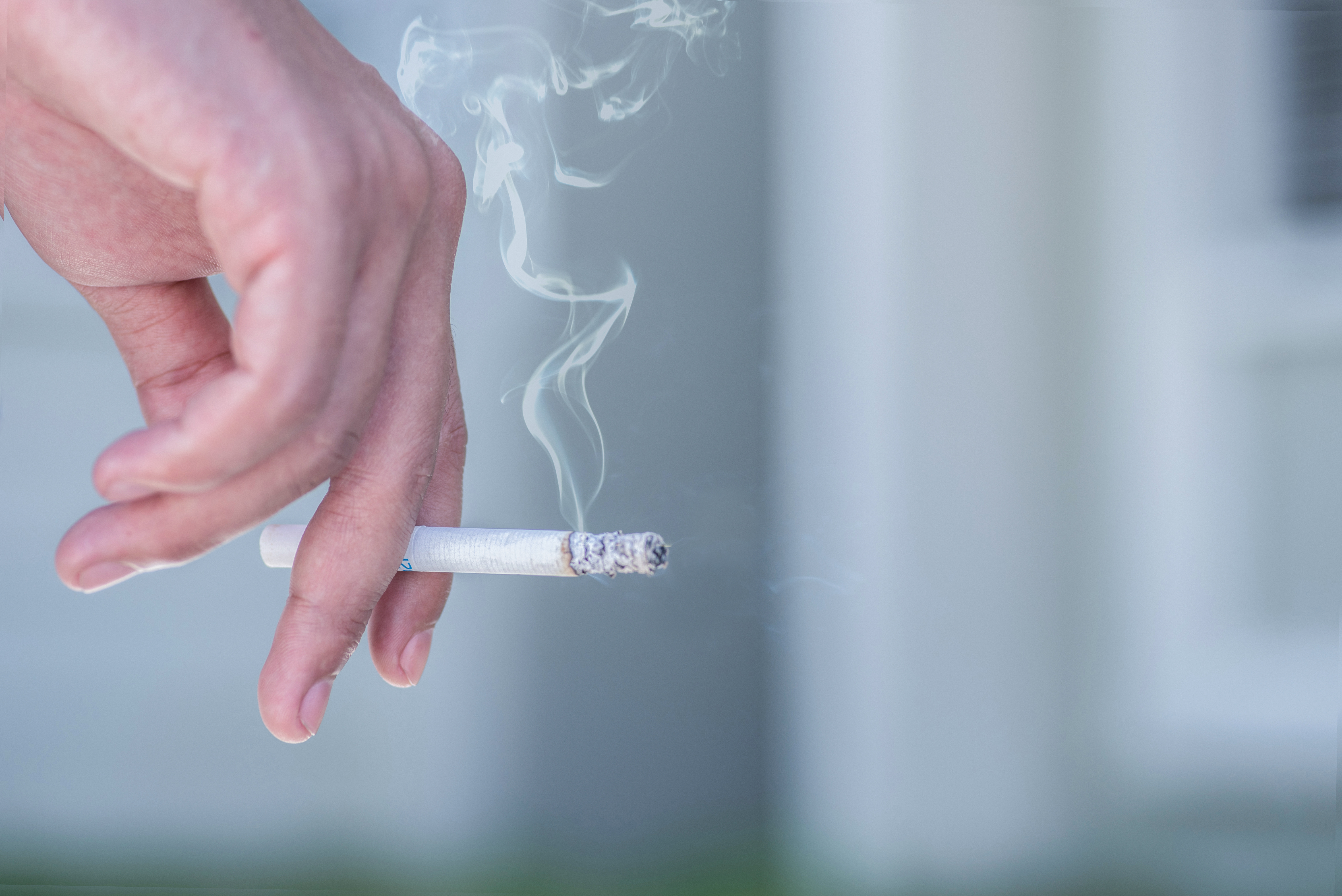