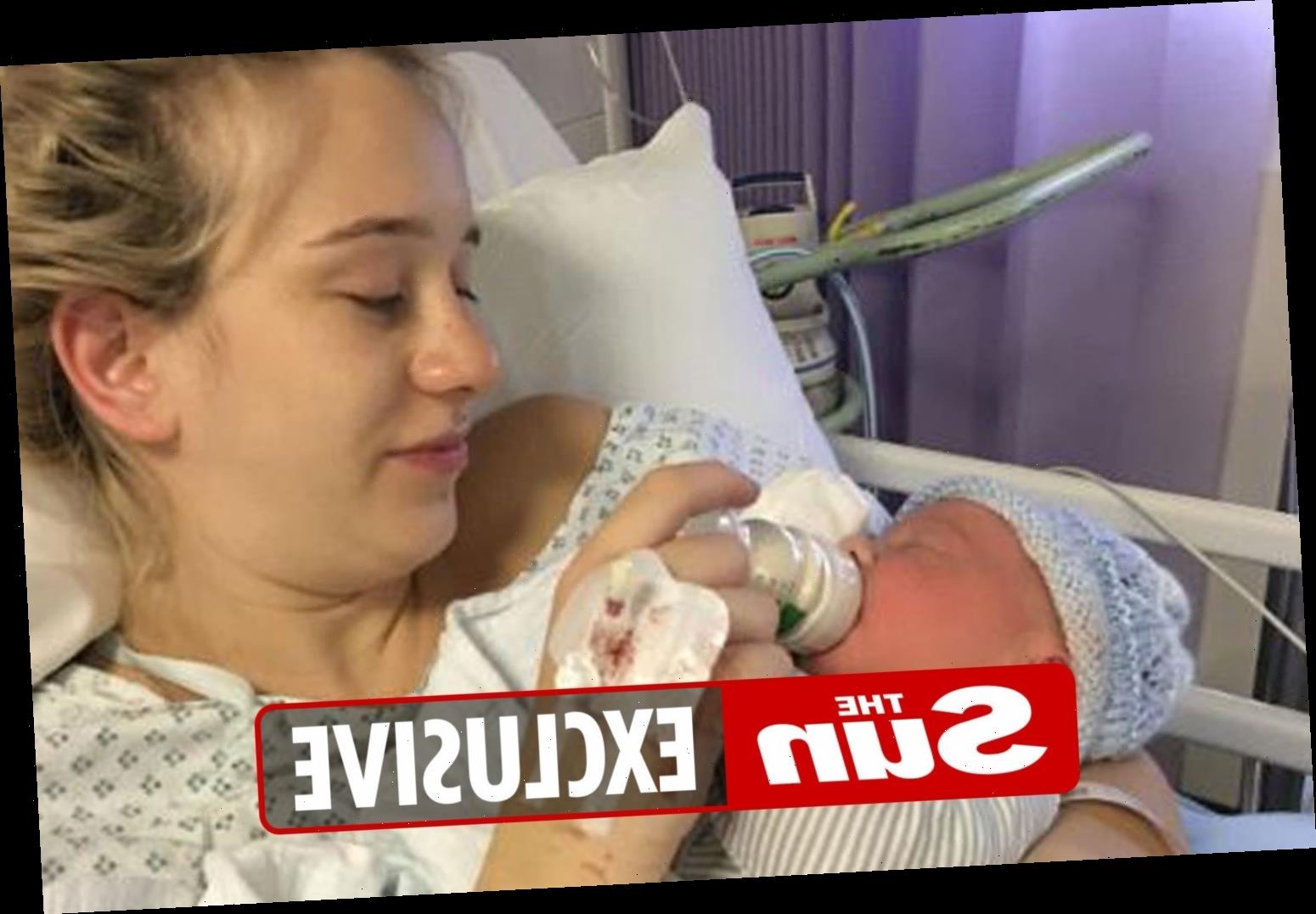 A SIZE six mum-to-be whose bump was so big people thought she was having twins had a giant baby the weight of a bowling ball.

Tiny Tia Walters struggled to get about and was in constant pain as her belly grew in pregnancy. 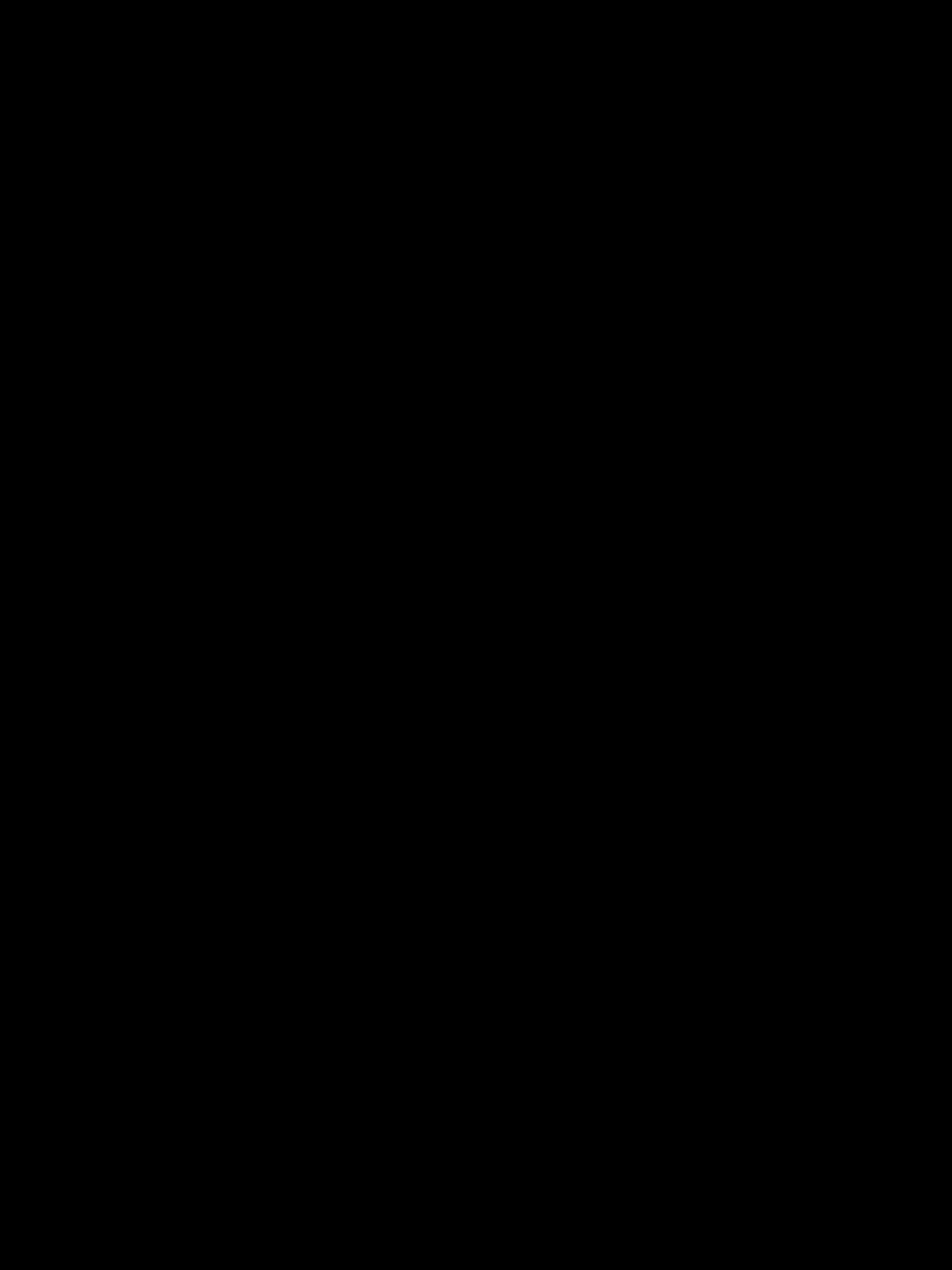 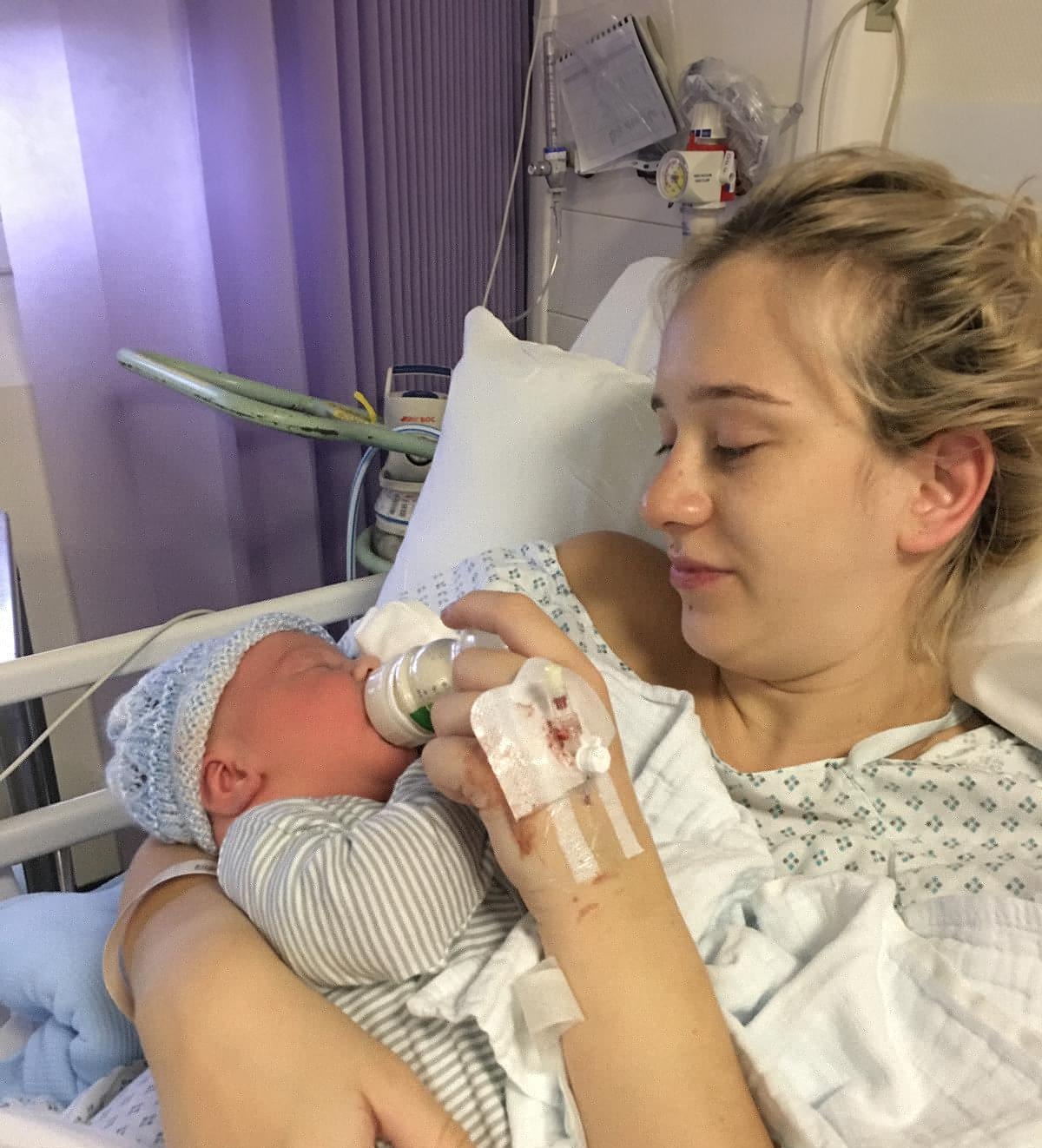 But she found out why when her baby boy, Roman, was delivered — he clocked in at 10lb 8oz, the size of a three-month-old infant.

Tia, 19, said: “People kept asking if I was having twins because I was that huge.

“When I saw him I couldn’t believe how big he was.

“He was so long. He may be a big baby but I wouldn’t swap him for the world.”

Tia, who runs a beauty and accessories business, found out she was pregnant in February last year and it was not long before her stomach ballooned.

She said: “It was so hard to walk around and do anything without being in pain.

“I just didn’t know why I was so big. I had no idea it was because my little boy was so big. People kept asking me, ‘Are you sure it is not twins?’.

“I am quite small so I’m amazed I managed to cope through pregnancy.”

In October, Tia was taken to St Richards Hospital, Chichester, West Sussex, when her waters broke.

But after struggling to push out her not-so-little one for half-an-hour, she was taken for an emergency C-section.

Despite the complications, Roman, arrived safely — even though he was 3lb heavier than the average baby boy and about the same weight as a medium bowling ball. 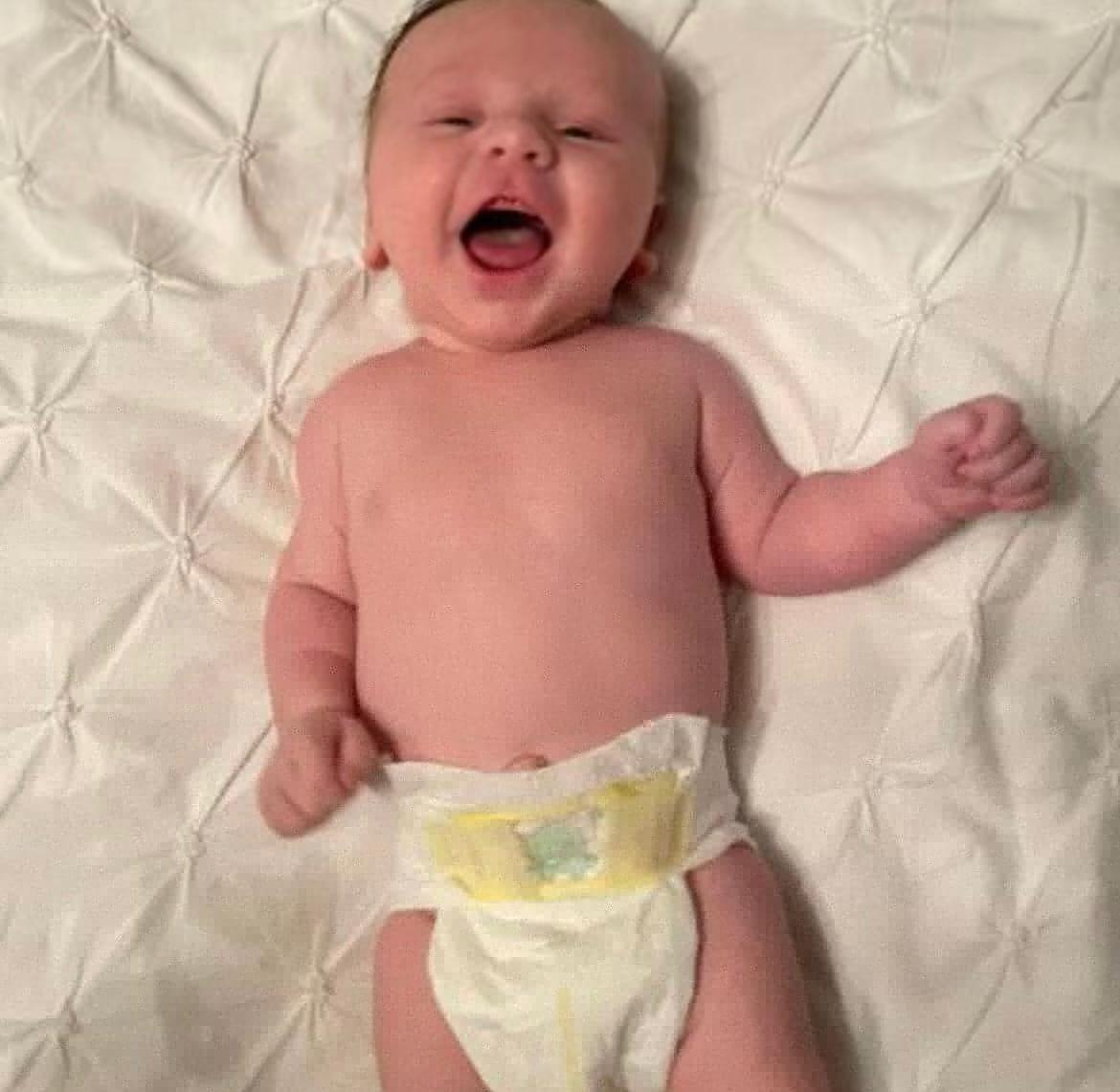 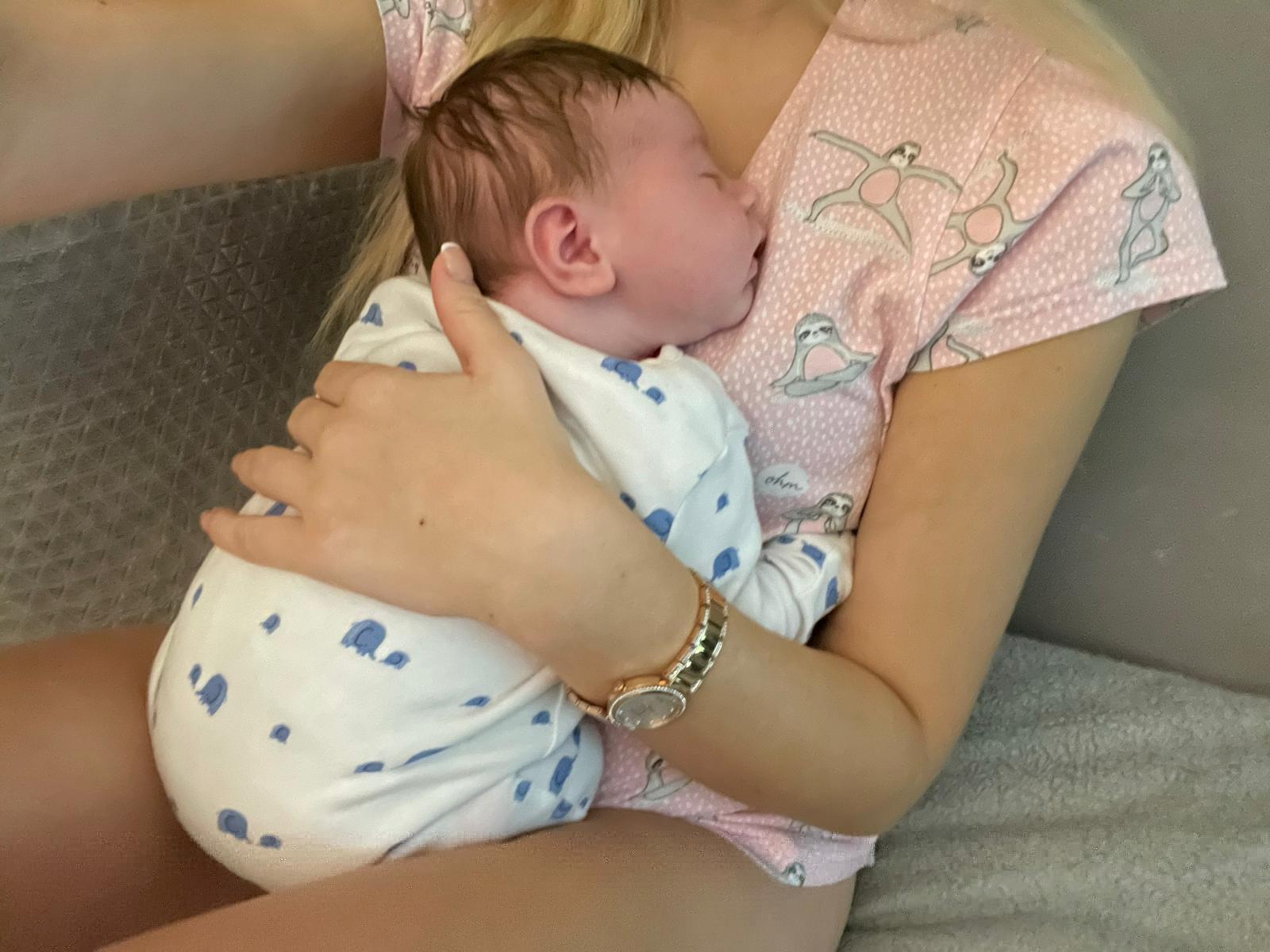 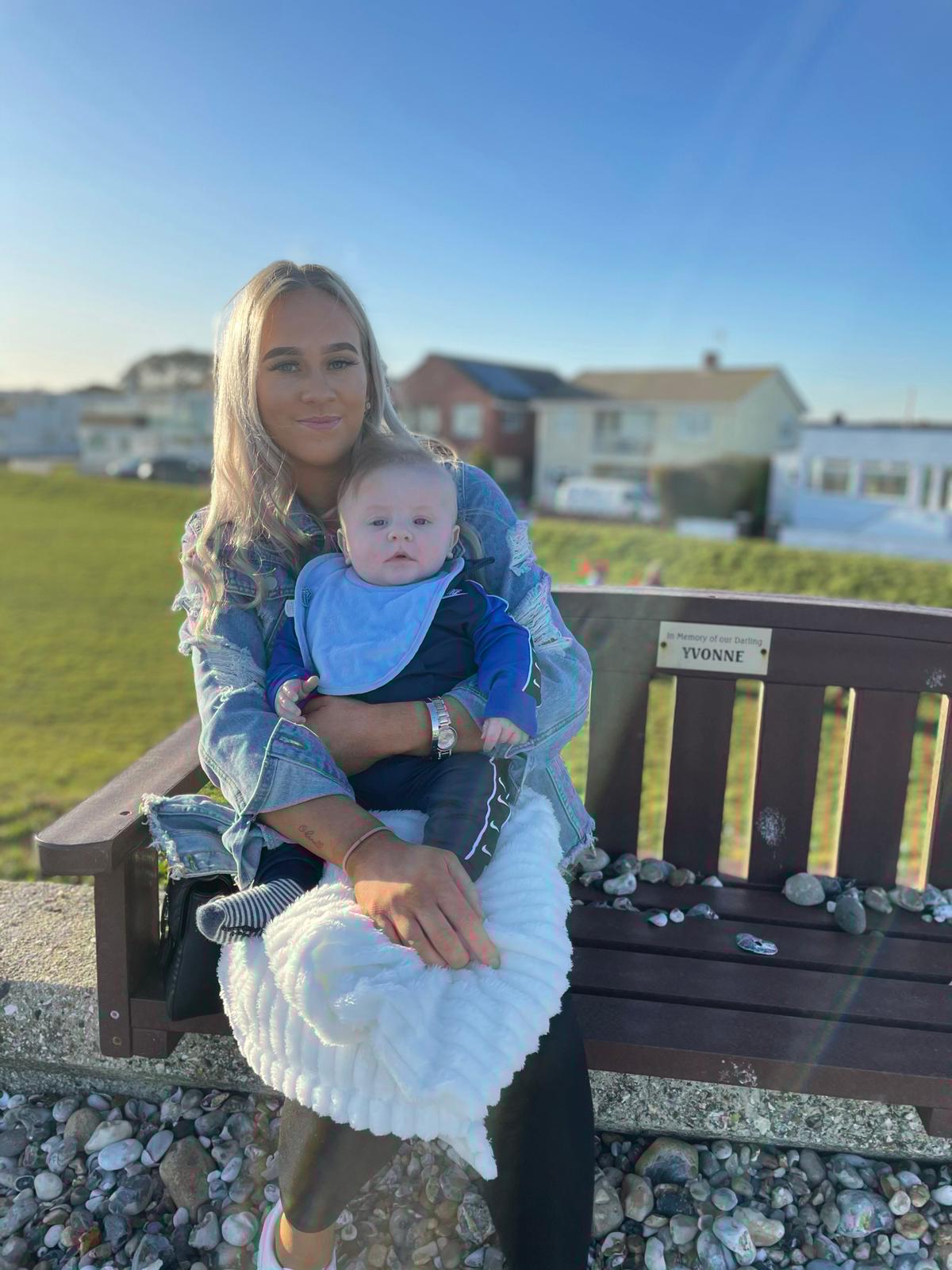 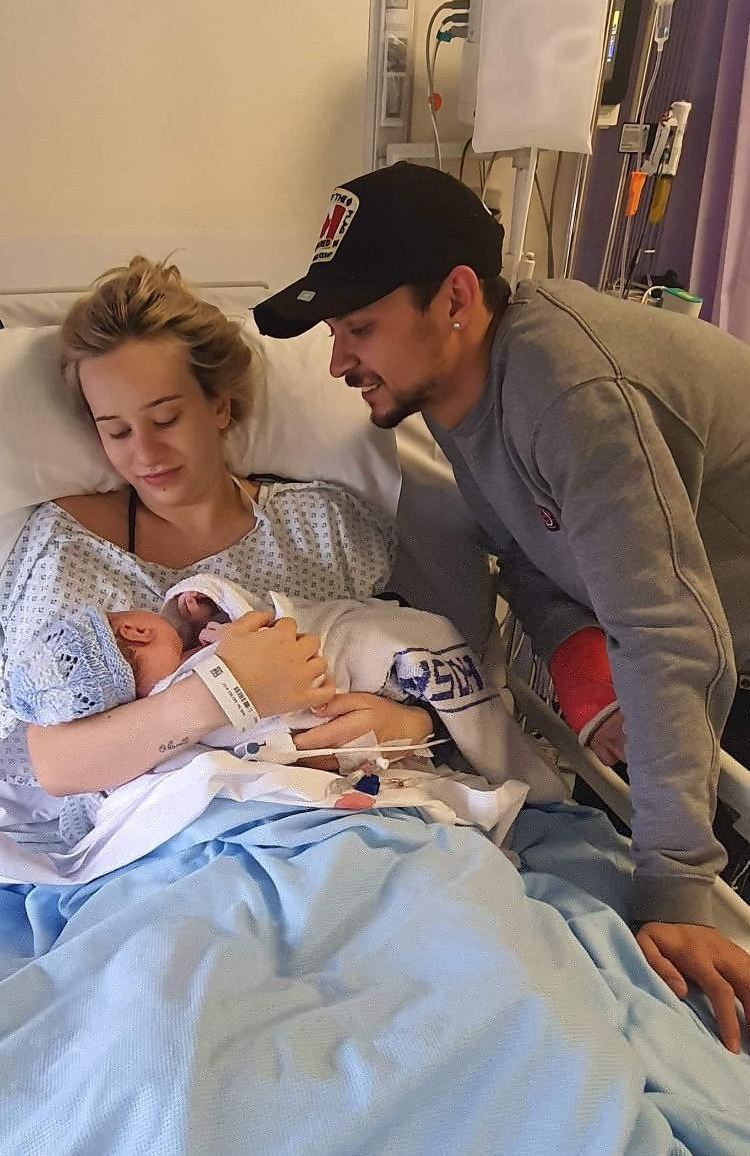 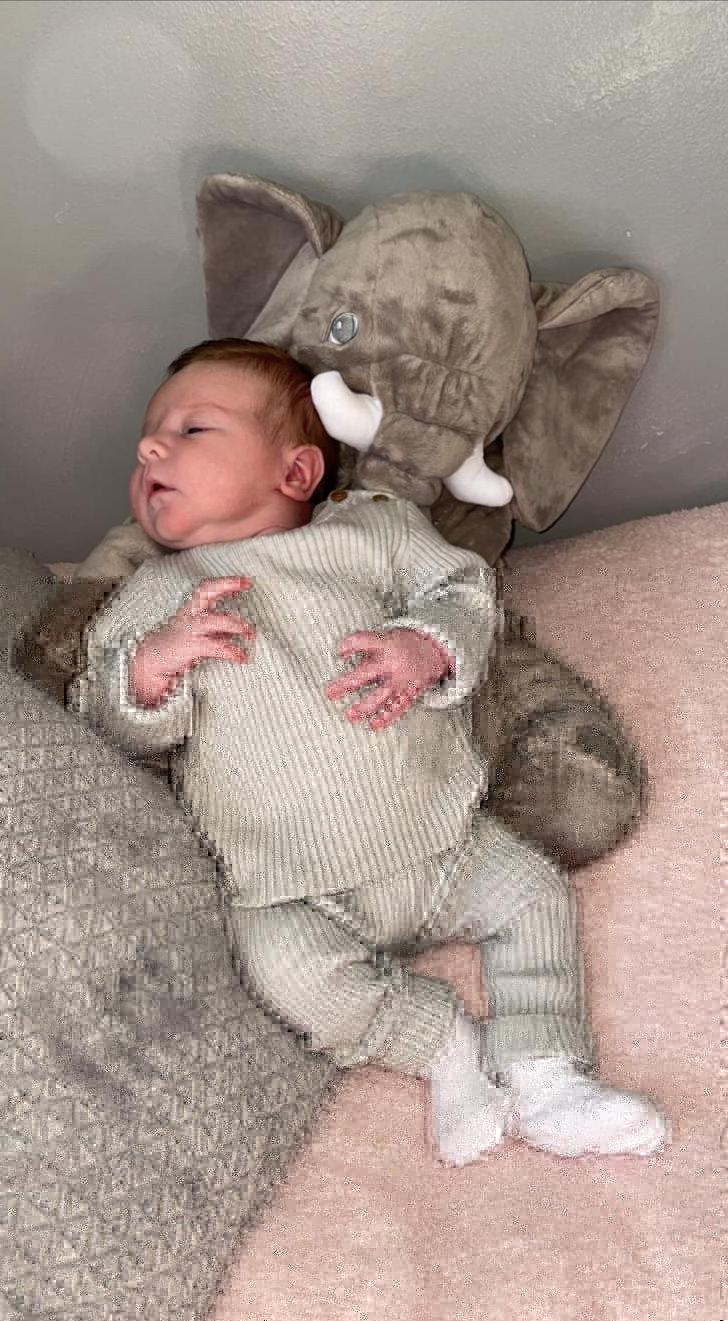 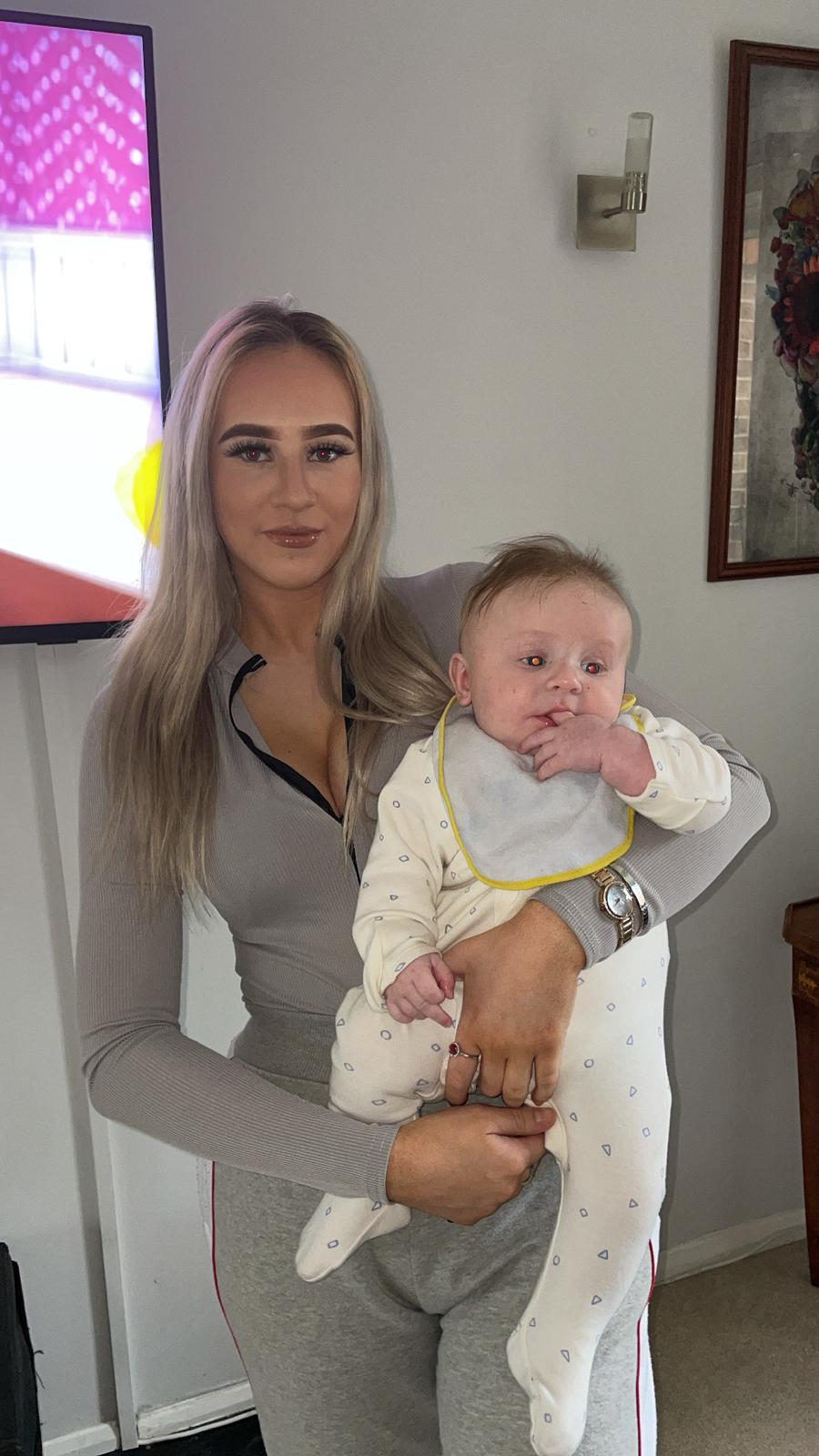 And Tia, from Littlehampton, West Sussex, and partner, refrigeration engineer Alfie Tomlinson, 26, could not be more happy with him.

She said: “He’s almost the same size as his large elephant cuddly toy. I think he is going to be tall because of how long he was.

“But he’s such a happy baby. It may have been a traumatic birth but it was all worth it for him.”

THE size of a woman’s bump depends on height, ab muscles and how slim or fat she is.

Smaller women have more prominent tums, as do those who have previously given birth.

The baby’s size matters, too.

Boys tend to be bigger, as do those born after the firstborn.