A SIX-MONTH-OLD baby has died at a house in Northampton.

The tot was pronounced dead at the scene despite the efforts of paramedics after police were called to Chalcombe Avenue, in the Kingsthorpe area of the town, on Wednesday evening. 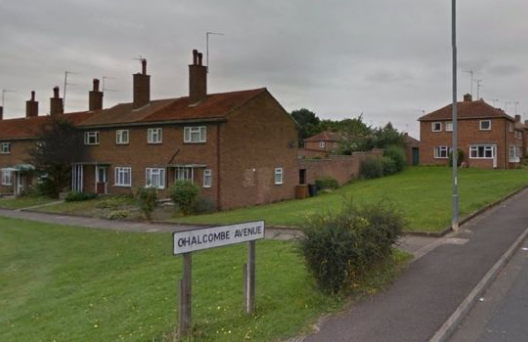 An investigation has now been launched into the baby's death.

Northamptonshire Police said two people are "assisting police with their inquiries" and they are not looking for anybody else in connection with the death.

A force spokesperson said: "Police are investigating the death of a six-month-old infant having been called to an address in Chalcombe Avenue, Kingsthorpe, Northampton, yesterday evening.

"Despite the efforts of paramedics, the child was sadly pronounced dead at the scene.

"Two people are assisting the police with their inquiries into the incident.

"Northamptonshire Police are not seeking anybody else in connection with this investigation."