AT least six major hurricanes and up to 19 named storms could hammer the US this season, which is expected to be busier than normal.

There are expected to be 13 to 19 storms and six to 10 hurricanes, according to the National Oceanic and Atmospheric Administration. 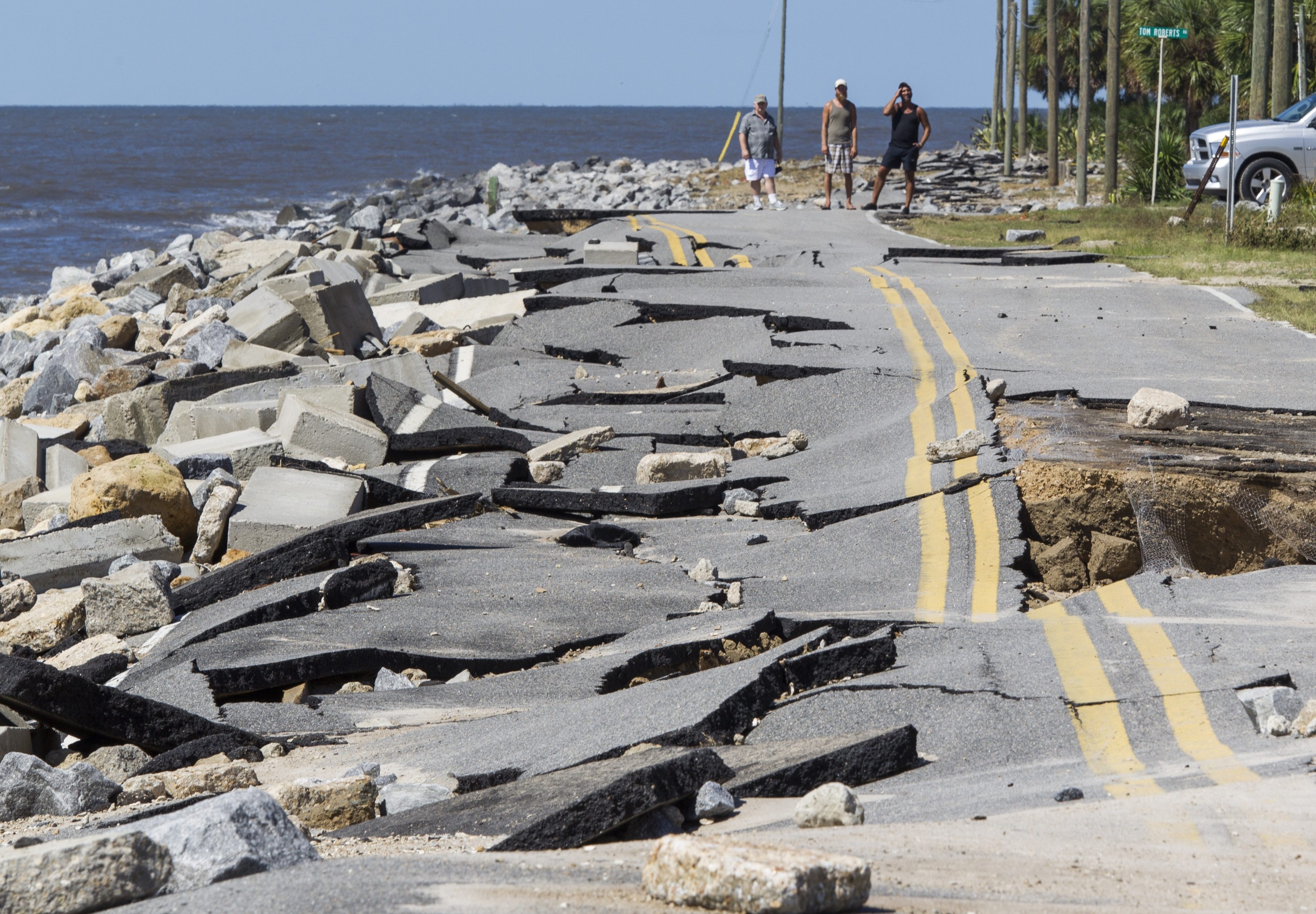 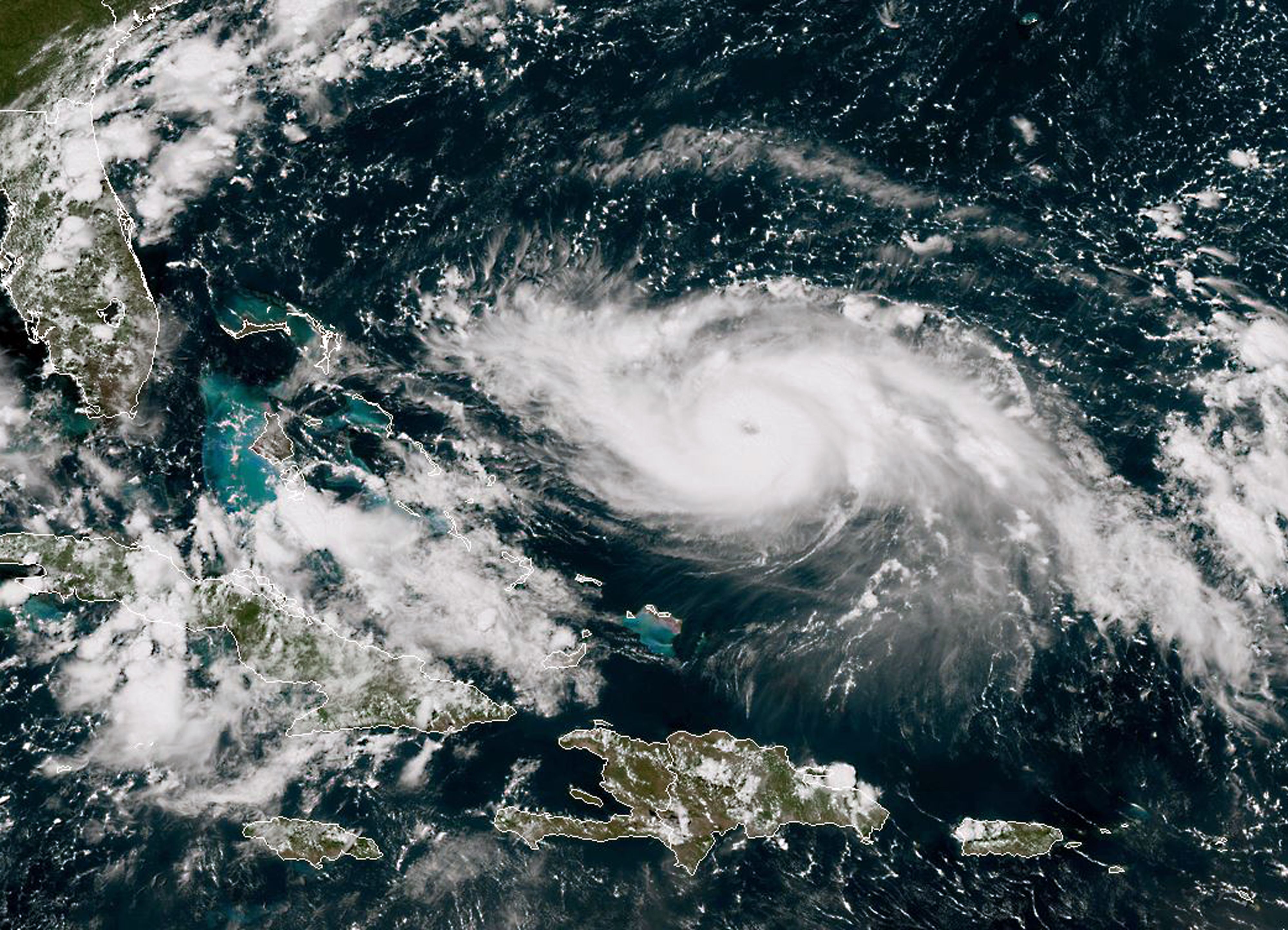 The NOAA is a division of the National Weather Service.

Three to six of the hurricanes could become major ones capable of inflicting devastating damage, according to experts.

"Our skilled forecasters, coupled with upgrades to our computer models and observing technologies, will provide accurate and timely forecasts to protect life and property."

The season officially runs from June through November, but Tropical Storm Arthur jumped the gun last week off the eastern US coastline. 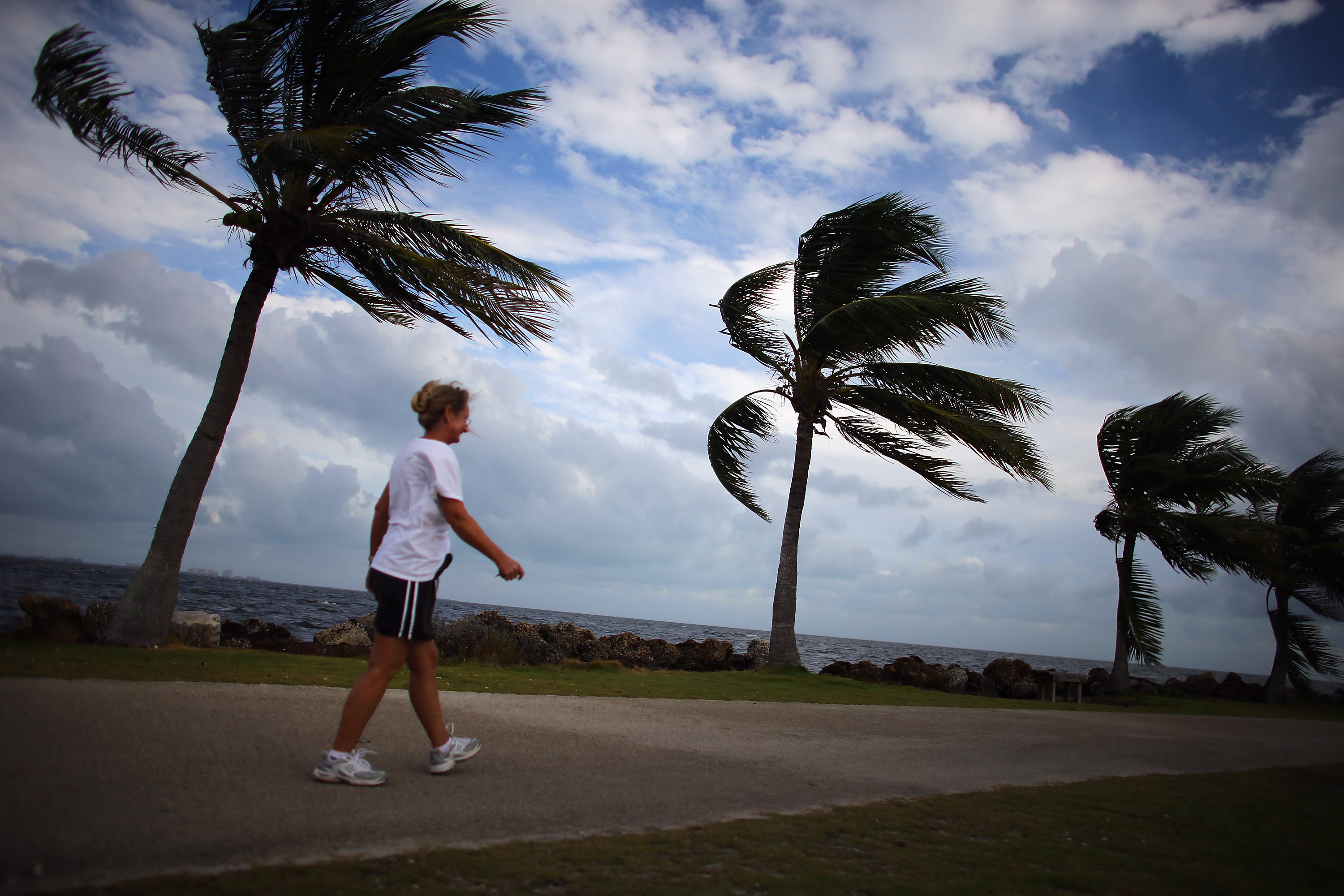 Jacobs added to The Associated Press: “It is not possible to predict how many will hit land."

The stormy forecast is above the 30-year average of 13 named storms, seven hurricanes and three major hurricanes, according to The Weather Channel.

The outlook is based on a number of climate factors and sea-surface temperatures in the Atlantic Basin, TWC reported.

The NOAA will update the forecast in August as the Atlantic region heads into its most active months. 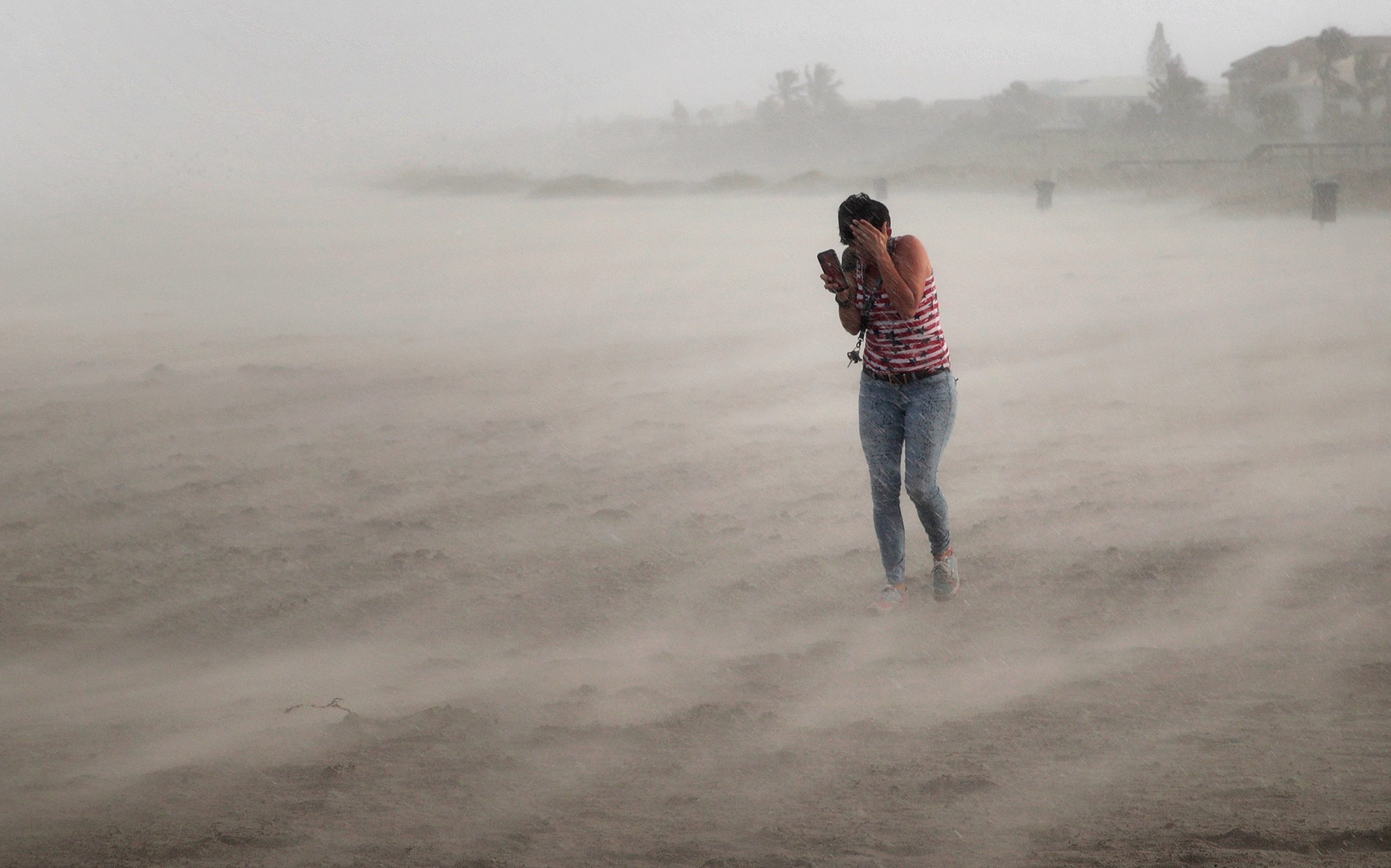 An average Atlantic season has 12 named storms, but last year was the fourth consecutive season to have more, with 18 named storms.

Experts warn that the coronavirus crisis could make everything more complicated during a hurricane or major storm.

People in evacuation zones should try to stay with friends or family rather than end up in shelters.

“Shelters are meant to keep you safe, not make you comfortable,” said Carlos Castillo, acting deputy administrator for resilience at FEMA.

“Social distancing and other CDC guidance to keep you safe from COVID-19 may impact the disaster preparedness plan you had in place, including what is in your go-kit, evacuation routes, shelters, and more.

"With tornado season at its peak, hurricane season around the corner, and flooding, earthquakes and wildfires a risk year-round, it is time to revise and adjust your emergency plan now.”

There were two US hurricane landfalls last year: Barry in Louisiana and Dorian in North Carolina.