SIX toddlers were found allegedly abandoned in a filthy apartment and are feared to have been left unattended for two days.

Cops responded to a call on Wednesday from the Lexington Hills Apartments in Illinois and discovered the kids with no parents or guardians watching them. 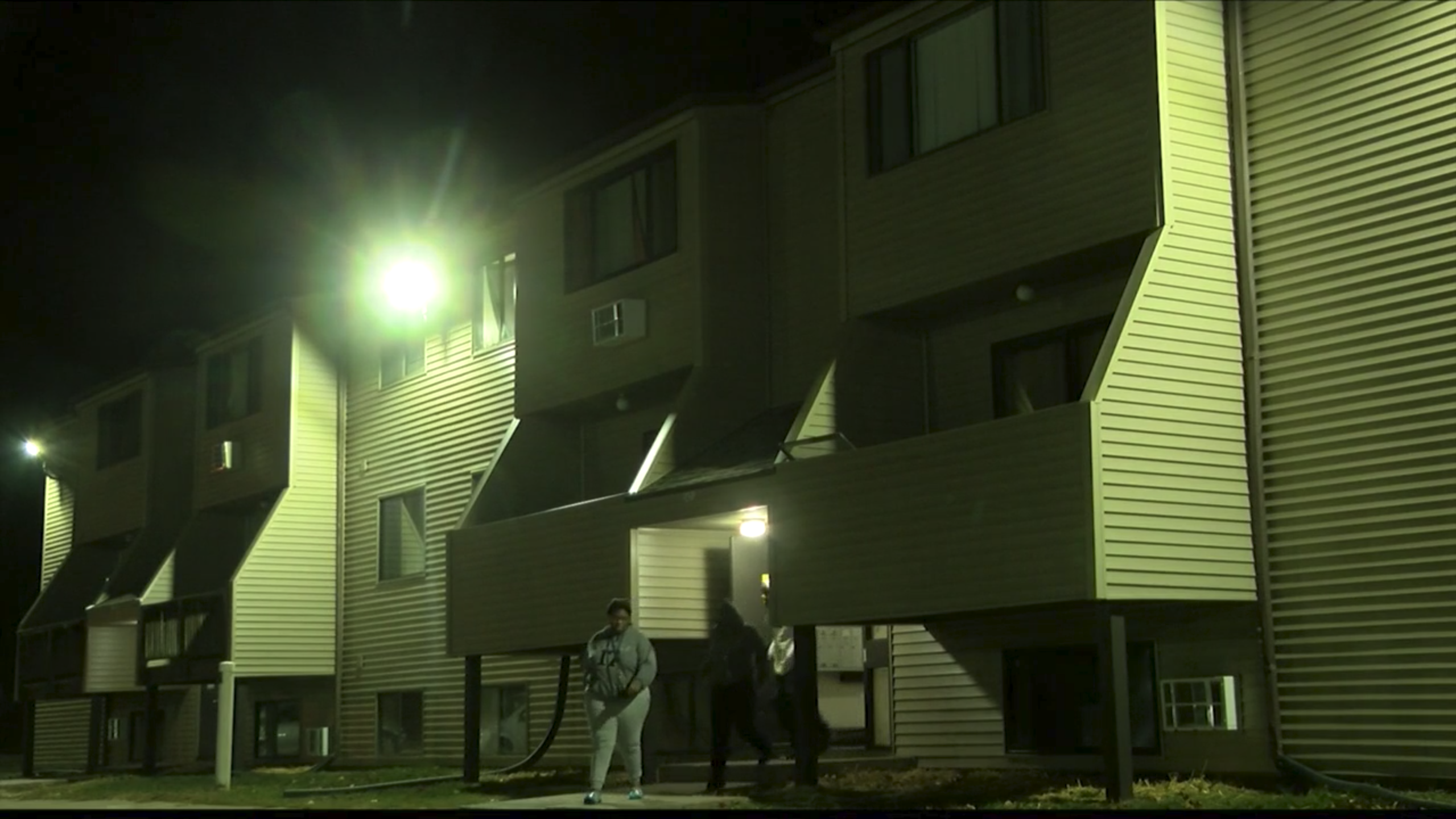 A neighbor recorded a Facebook live video of the police officers gathering and counting the children while getting them out of the apartment.

In the video, the neighbor states that the children were left unattended and said that the kids were crying and that the apartment was filled with flies.

The neighbor also compared the conditions of the apartment to a dumpster.

“Wait until you see that apartment,” the unidentified neighbor said. “It looks like they’re living in a motherf**king dumpster.”

A notice of intent the enter the building was noted by WMBD.

The notice alerted residents that property staff and pest control were entering the building on the same day that the children were found.

The kids have since been relocated for their safety.

It is unclear how long the children were actually alone or who alerted the police.

The Peoria Police Department is still investigating and has made two arrests in connection with the abandoned children.

The department couldn’t be reached for comment or more details.