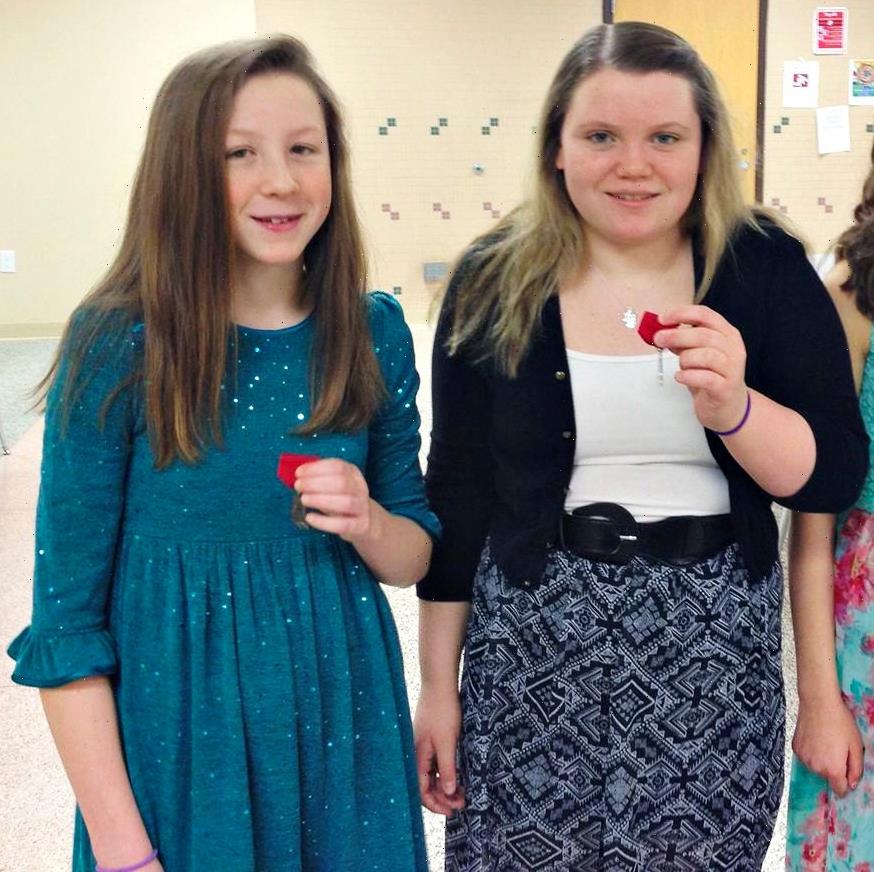 Justice has eluded best friends Libby German and Abby Williams for more than four years now, as the person who abducted and murdered the Delphi, Ind., teens has never been caught.

Knowing that her sister's killer has never been arrested is something Kelsi German grapples with on a daily basis.

"It breaks my heart that she's not here," German, 21, tells PEOPLE. "I can't wait for the day he is caught. I try to remember that, while he did take my sister from me, he's not allowed to take my life, too."

Investigators in Indiana say they are looking into tips from the public, and say they continue to receive calls about the case every day.

But detectives still maintain that the best evidence they have in the case came from Libby's phone: audio and video of the prime suspect, taken while the teen's were hiking the Delphi Historic Trails. "I definitely think somebody is out there that knows that voice — somebody knows that man walking across the bridge — and I think they're holding back," German says.

Tonight, at 10 ET/9 CT on Investigation Discovery and streaming on discovery+, the investigation of the killings of Libby and Abby will be analyzed in-depth on People Magazine Investigates: The Delphi Killer. (An exclusive clip is shown below.)

After losing Libby, German, a college senior who recently got engaged, shifted her academic focus from journalism to psychology and criminal justice, so that she can spend her life helping people like herself. She's also an advocate for her sister, doing everything she can to keep the case in the national spotlight.

"We get frustrated at times, but we remain hopeful and we keep pushing on because that's what we have to do," German says of her family. "Some days are harder than others. Obviously, it gets difficult, especially around the 13th and 14th of every month. It just seems like, 'Man, it's been another month and we still don't have answers.' We're trying to think of ways that we can keep advocating for Libby."

The girls' families are also looking forward to opening the Abby and Libby Memorial Park in Delphi this year, and hope to host a softball tournament at the site soon, German says.

Last week, the Indiana State Police announced that thanks to an anonymous donation of $100,000, the reward for information leading to a conviction in the case has increased to $325,000.

Anyone with information on the case is encouraged to contact law enforcement by emailing [email protected] or calling 844-459-5786.

For more on this story, watch The Delphi Killer on People Magazine Investigates, airing tonight at 10 ET/9 CT on Investigation Discovery and streaming on discovery+.