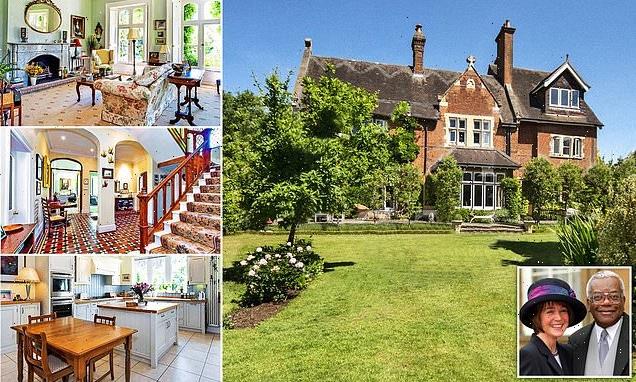 Veteran broadcaster Sir Trevor McDonald sells his Victorian mansion for £5.4million – £850k less than the asking price – after splitting from his wife

As a veteran journalist, Sir Trevor McDonald has covered more than his fair share of stories about soaring property prices down the years.

But unfortunately, when it came to selling his own home, there was some bad news to report.

The broadcaster has finally accepted an offer on his sprawling seven-bedroom Victorian house – but for nearly £1million less than the asking price.

The 82-year-old put the Richmond property he shared with his wife Josephine up for sale in 2019.

They put the house on the market months before it was announced that they were to split up. 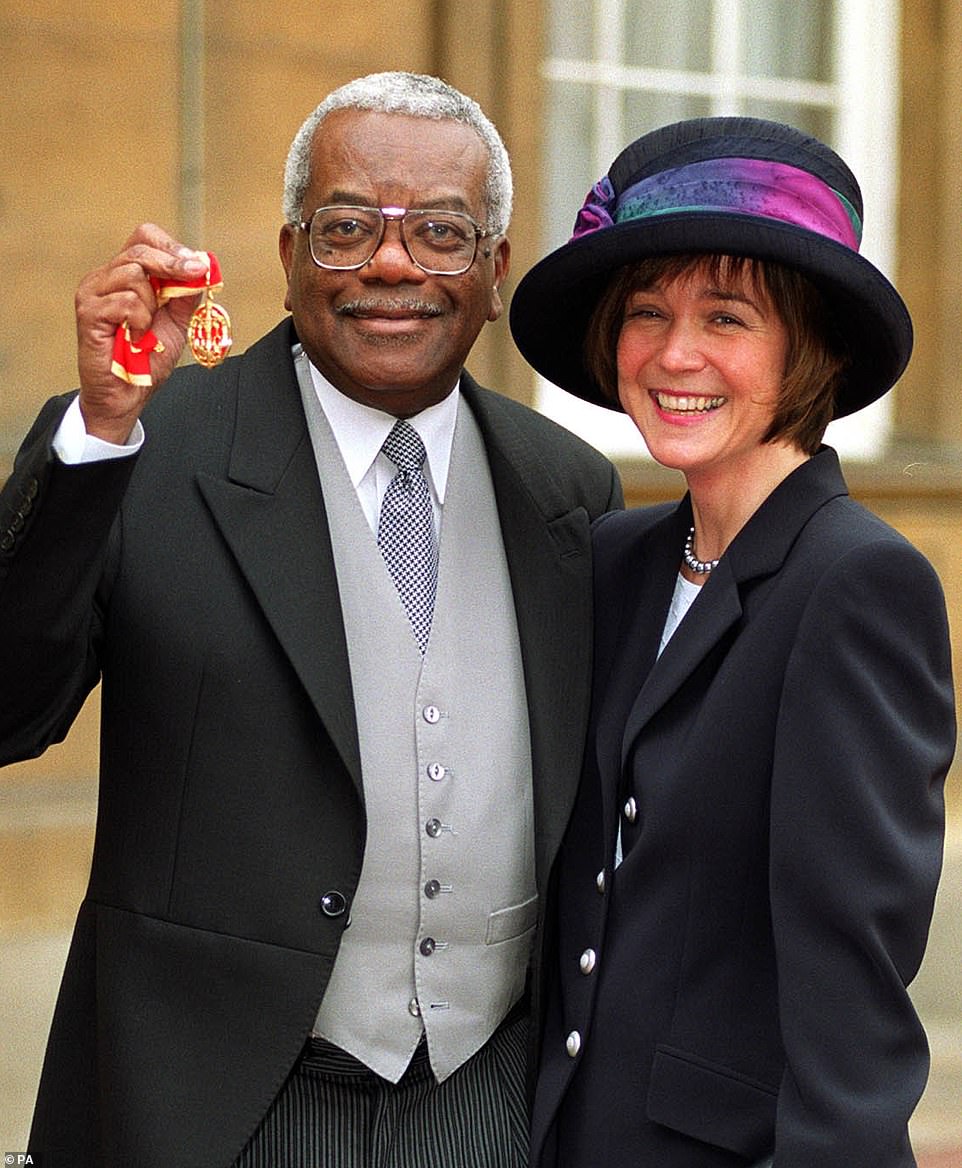 Veteran journalist, Sir Trevor McDonald, 82, put the £5.4million London property he shared with his wife Josephine (pictured above) up for sale in 2019 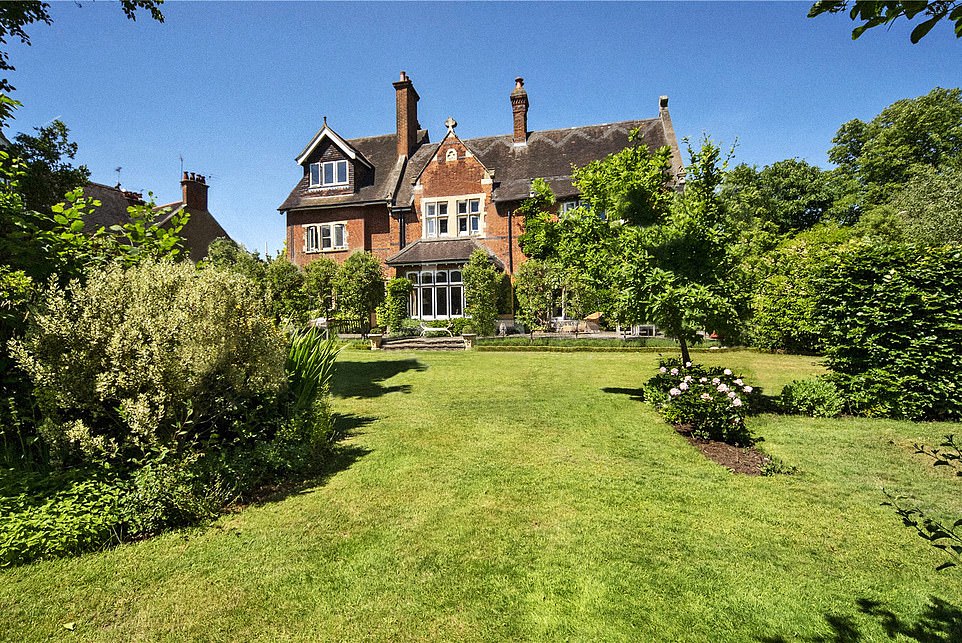 The stunning estate in Richmond was a former vicarage, built in 1867, that boasts seven bedrooms, four bathrooms, three sitting rooms and nearly half an acre of land

Built in 1867, the former vicarage, which the ex-newsreader bought for £2.3million in 2001, includes four bathrooms, three sitting rooms and sits on nearly half an acre of land.

It has a secret decked roof terrace which offers 360 degree views. There is also a two-floor coach house and a garage.

Sir Trevor – who earned £600,000 a year at ITV before he retired in 2008 – and Mrs McDonald had lived in the property for 19 years. They started dating after meeting at ITN where she was a production assistant.

The couple tied the knot in 1986, a year after he divorced first wife Beryl, who later said that he had ‘found himself a younger, better looking girl’.

The pair, who share son Jack, split in 2004, but got back together the following year.

In September last year, Mrs McDonald appeared to shut down reports that her estranged husband had moved into a £2million bachelor pad on the banks of the Thames in Barnes in the wake of news claiming they had split. 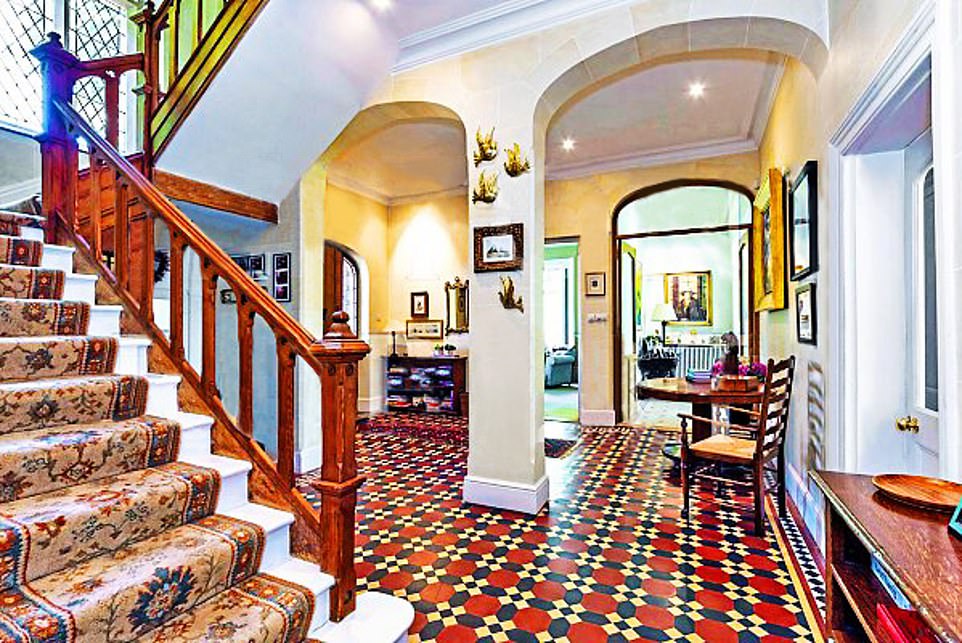 Sir Trevor – who earned £600,000 a year at ITV before he retired in 2008 – and Mrs McDonald had lived in the property for 19 years. They started dating after meeting at ITN where she was a production assistant. Above: The main hall 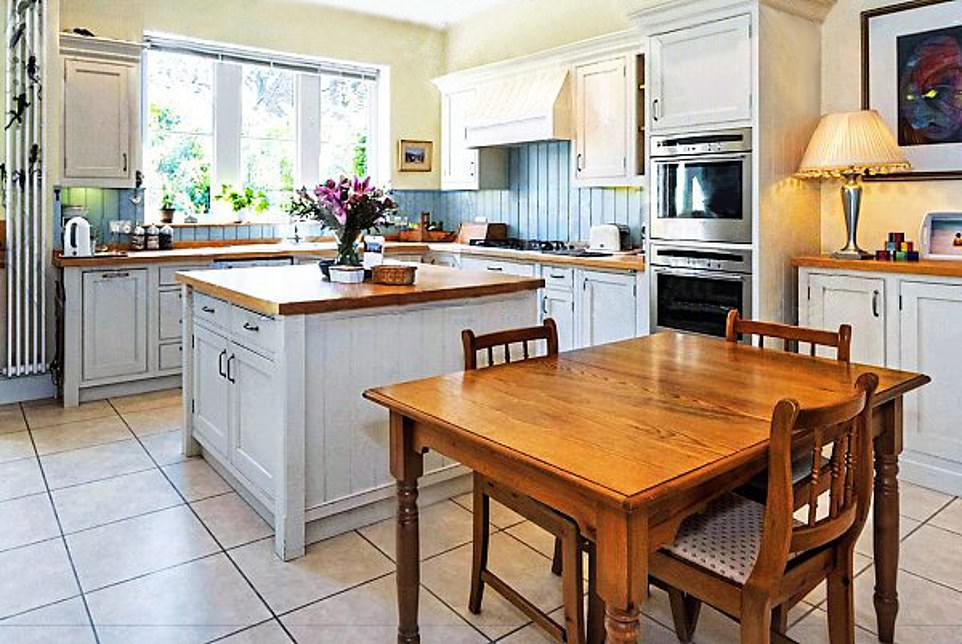 The pair, who share son Jack, split in 2004, but got back together the following year. Pictured above: The large kitchen 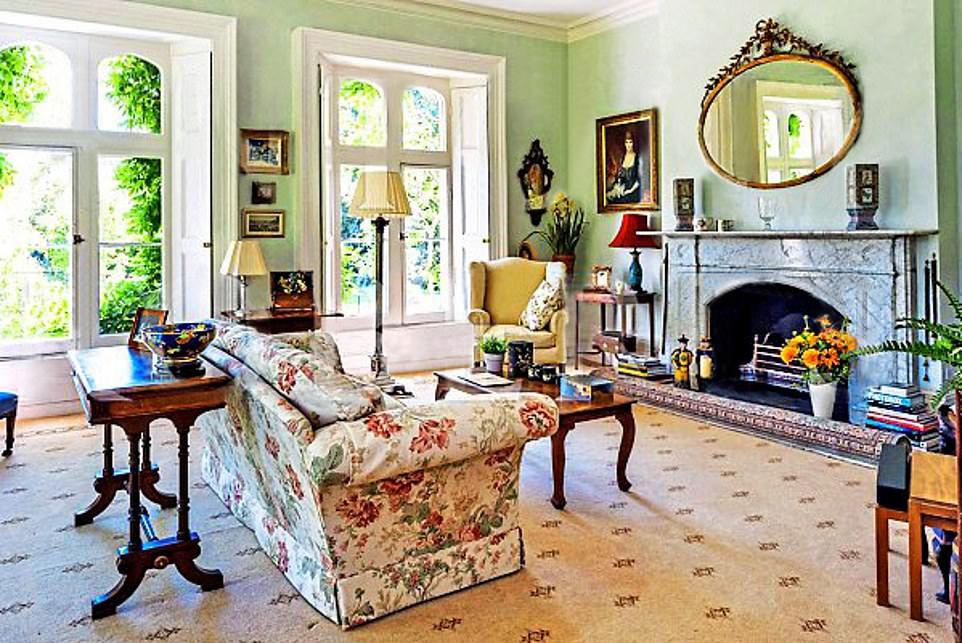 The ex-newsreader bought the property  for £2.3million in 2001, making a tidy three million profit on his purchase. Above: One of three sitting rooms

‘The only thing that’s true is we’re selling the house,’ she said.

‘We’re selling the house and doing up another one. I said “WE”.’

But a friend of the couple said they had split in January last year, adding: ‘It is sad but Trevor and Jo realised they weren’t making one another happy any more, and that it was time to move on with their lives.

‘Trevor is still very much in demand work-wise, and wanted a fresh start.

‘He feels young and still has a twinkle in his eye. He and Josephine have a long history so obviously they are still speaking, and everything is amicable.’

Sir Trevor previously revealed that he was difficult to live with. ‘I am not a domestic creature,’ he said. ‘I don’t think I am such an easy person. I can survive on my own company.’

Born in San Fernando, Trinidad and Tobago in 1939, Sir Trevor went on to work for the BBC and Channel 4.

And finally… he moved to ITV where he became the face of News at Ten.