Gay sex will be decriminalized in Singapore in a major leap forward for LGBT+ rights, the country’s Prime Minister announced today.

PM Lee Hsien Loong made a national address this afternoon during which he said a colonial-era law that criminalizes gay sex will be repealed.

But he added his government will act to ‘uphold’ marriage as being between a man and a woman.

The law, section 377A of Singapore’s penal code, means two men who have sex with one another can face up to two years in prison.

During the major policy speech, Mr Lee said attitudes towards gay people have shifted during the last 15 years. 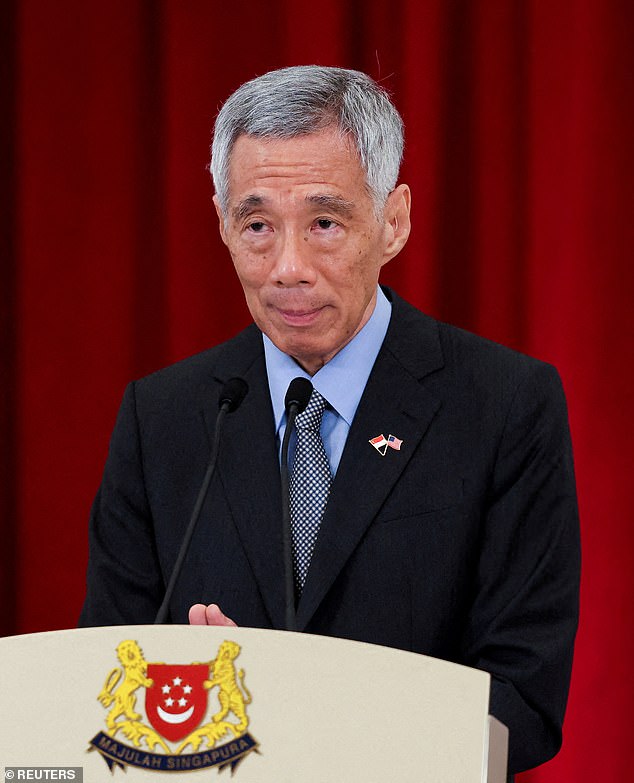 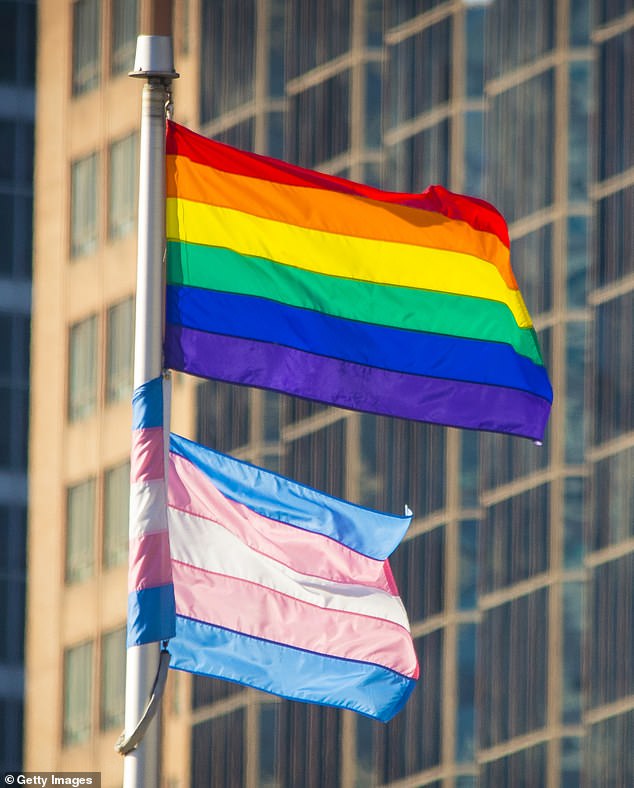 Gay rights activists have been calling for the law to change for more than 15 years, and have launched two legal challenges against the government

It was 15 years ago in 2007 that the government ruled the law should remain, but decided it would not be actively enforced.

The Prime Minister said that the LGBT+ community is now better accepted in the country, particularly among young people.

‘Private sexual behaviour between consenting adults does not raise any law and order issue. There is no justification to prosecute people for it nor to make it a crime,’ Mr Lee said.

Gay rights campaigners have argued for years that Singapore’s more modern and open culture means the archaic law is out of date.

‘It is timely to ask ourselves again the fundamental question: Should sex between men in private be a criminal offence?’ Lee said.

‘The government will repeal section 377A and decriminalize sex between men. I believe this is the right thing to do, and something that most Singaporeans will now accept.’

He added: ‘This will bring the law into line with current social mores, and I hope, provide some relief to gay Singaporeans.’

Mr Lee appears to have bowed to public opinion after two separate legal challenges were mounted in recent years by gay campaigners. Both were eventually dismissed; one in 2014 and one this February.

Although both were unsuccessful, pressure has been mounting on the government to change the law.

However, the repeal of section 377A stops short of full marriage equality.

Lee said the government recognises ‘most Singaporeans do not want the repeal to trigger a drastic shift in our societal norms across the board’, including how marriage is defined and how it is taught in schools.

‘Hence, even as we repeal section 377A, we will uphold and safeguard the institution of marriage,’ he said, adding: ‘Only marriages between one man and one woman are recognised in Singapore’. 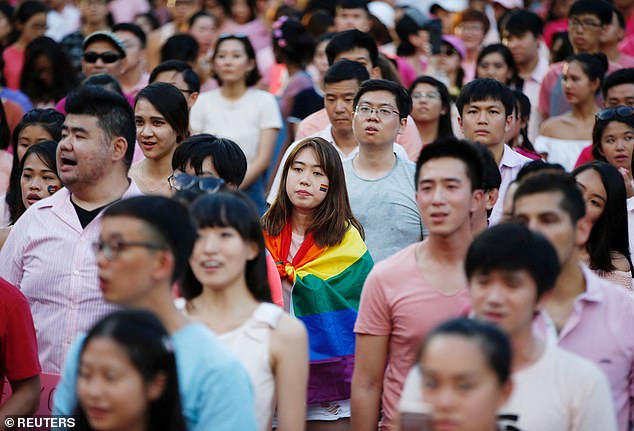 People from across Singapore attend the country’s annual gay pride rally in 2017, known as the Pink Dot rally

This definition of marriage will even be written into the constitution in order to stop it being challenged in the courts.

The Singaporean PM said: ‘We have to amend the Constitution to protect it. And we will do so. This will help us repeal Section 377A in a controlled and careful way.’

Gay rights campaigners are nevertheless happy to have won this victory and expressed relief in the aftermath of his speech.

Local LGBT+ groups released a statement which described the move as a ‘first step on a long road towards full equality for LGBTQ+ people in Singapore’.

But they strongly criticised the government’s plans to define marriage as between a man and a woman in the constitution, telling AFP: ‘Any move by the government to introduce further legislation or constitutional amendments that signal LGBTQ+ people as unequal citizens is disappointing.’

‘Such a decision will undermine the secular character of our Constitution, codify further discrimination into supreme law, and tie the hands of future Parliaments.’

Changes to the law had been expected prior to today’s speech, with an alliance of Singapore Protestant churches warning this week against removing the law, which it described as a ‘marker for many social and moral considerations’.

The alliance claimed changing the law will ‘facilitate the progress of a brand of intolerant and aggressive LGBT activism which seeks to impose its ideology upon Singapore society.’

But ‘the true impact of repeal will be determined by how the people of Singapore respond to it, and treat each other, in the days and months to come’, they said in joint statement signed by more than 20 groups.

Section 377A of the Penal Code was introduced under British colonial rule in the 1930s.

This rule ended in 1963 when Singapore became a state of Malaysia. It became independent two years later but retained the Penal Code, which made sex between men punishable by up to two years in jail.

Gay men have long said the law hangs over their heads and discriminates against them. Thousands of activists annually stage a rally in the city-state known as the ‘Pink Dot’ in support of the LGBTQ community.

Mr Lee said he hopes the government’s move will help reconcile and accommodate both the concerns of conservative religious groups and the desires of gay Singaporeans to be respected and accepted.

‘All groups should exercise restraint, because that is the only way we can move forward as a nation together,’ he said.

‘I hope the new balance will enable Singapore to remain a tolerant and inclusive society for many years to come.’