A sickening video showing two teenage boys beating an injured deer to death then picking off one of its antlers and skinning it has emerged on Facebook.

The footage shows two teenagers, named locally as Cody Hetrick and Alex Smith, tormenting the wounded animal in a wooded area of Pennsylvania.

According to social media users, Hetrick shared it on Snapchat. They screen-shotted the video and posted it online to bring them to justice.

The Pennsylvania Game Commission is now investigating the video. The boys have not yet been charged. 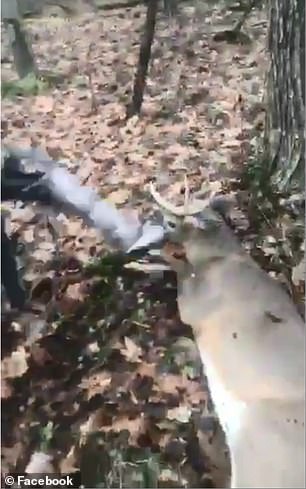 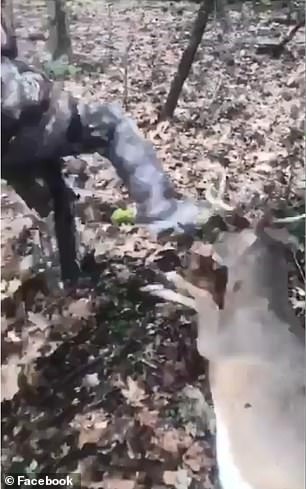 In the graphic footage, they kick the wounded deer repeatedly and laugh.

They then, once it has taken its last breath, tear off one of its antlers.

The pair then skinned the animal on camera.

Outraged viewers have launched a petition calling for the boys to face justice. 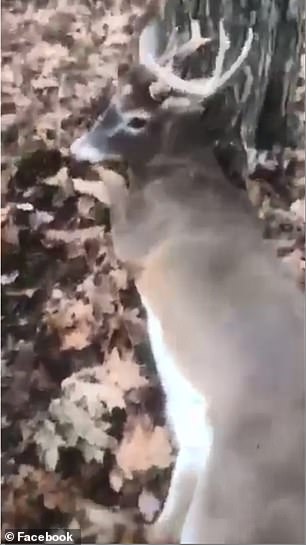 The animal died of its injuries. Afterwards, they pulled one of its antlers

In a Facebook post Sunday, the commission called the conduct portrayed in the video ‘reprehensible and potentially a violation of the law.’

The two teenage boys are said to be from the town of Brookville but it is unclear where the video was filmed.

A petition has been launched to call for the pair to be banned from hunting.

‘These two give hunters a bad name.

‘They tortured an injured buck, kicking it repeatedly in the head and breaking its antlers off.

‘Alex Smith and Cody Hetrick should not just be prosecuted but banned from hunting for life.

‘As a hunter I find this deeply disturbing and a disgrace,’ Christopher Hall, who launched the petition, said.

The commission said in a Facebook post: ‘The conduct portrayed in the video is reprehensible and potentially a violation of the law.

‘If you have any information related to the video, we ask that you report it to the Operation Game Thief Hotline at 1-888–PGC-8001 or the Game Commission’s Northwest Region Dispatch Office at 814-432-3187.’ 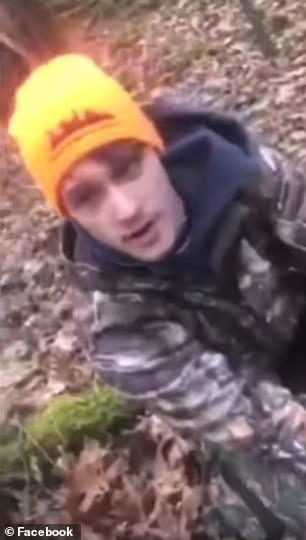 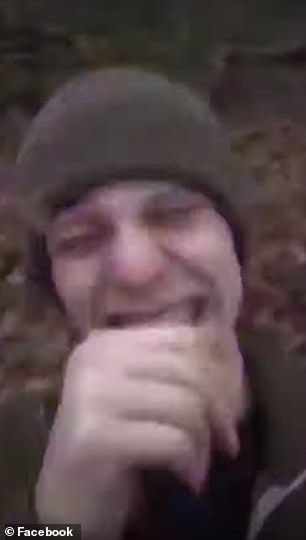