The £850-a-night escort was branded "manipulative and deceitful" by a judge as she was jailed for shaking her newborn baby and smashing his skull. 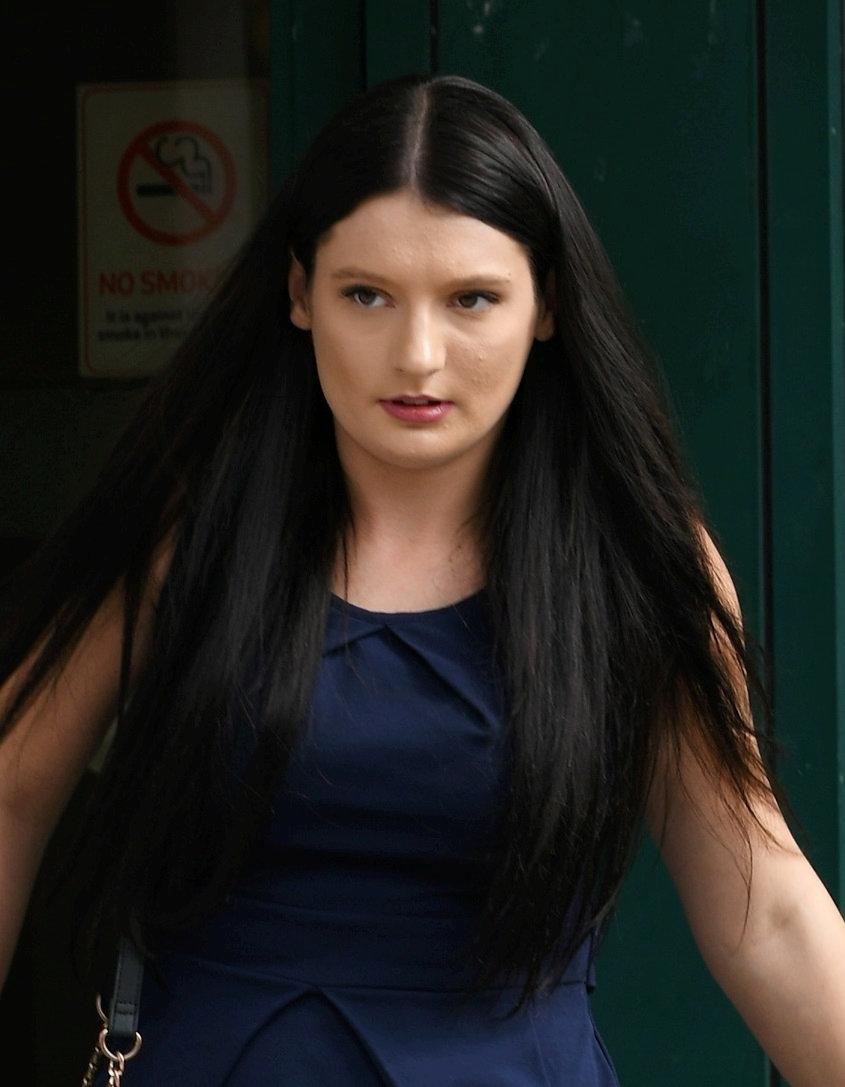 But a Facebook campaign has branded Elizabeth innocent and is calling for her release.

The page even claims to have the results of a polygraph lie detector test she is alleged to have done shortly before her trial.

A post from Thursday says: "Seven years to serve half. Appeal preparations very much under way."

Law student Elizabeth Wilkins, 23, "showed no remorse" for the brutal attack that left the tiny infant fighting for his life – she was sentenced to seven years behind bars on Thursday. 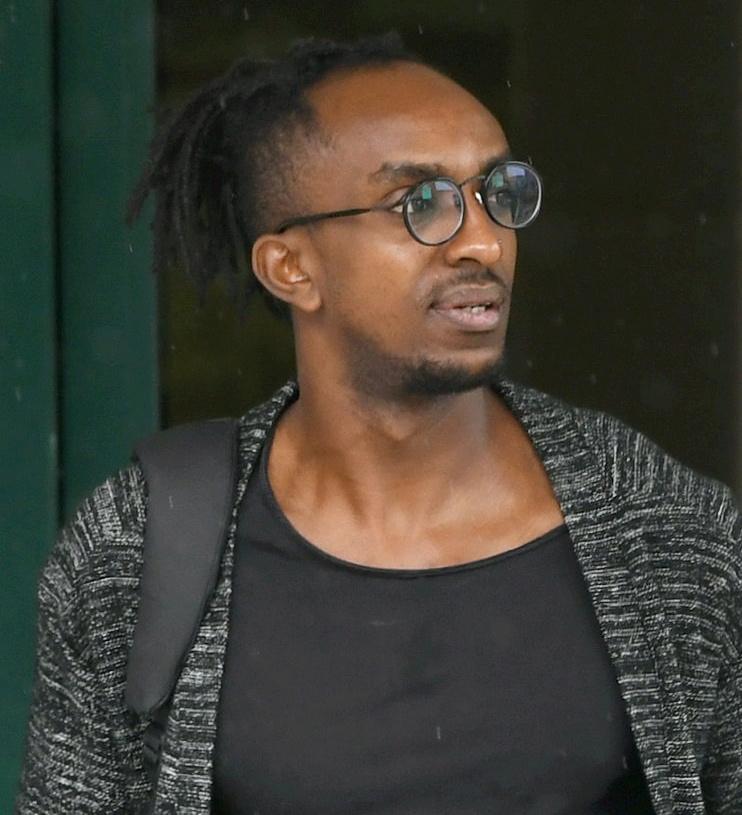 Wilkins shook her baby son and fractured his ribs on several occasions before banging his head leaving him with a fractured skull.

The baby, then aged just three months, suffered brain damage in the attacks two years ago that could leave him with developmental problems growing up.

Wilkins, a student at the University of Plymouth at the time, was found guilty of grievous bodily harm with intent and assault causing actual bodily harm. 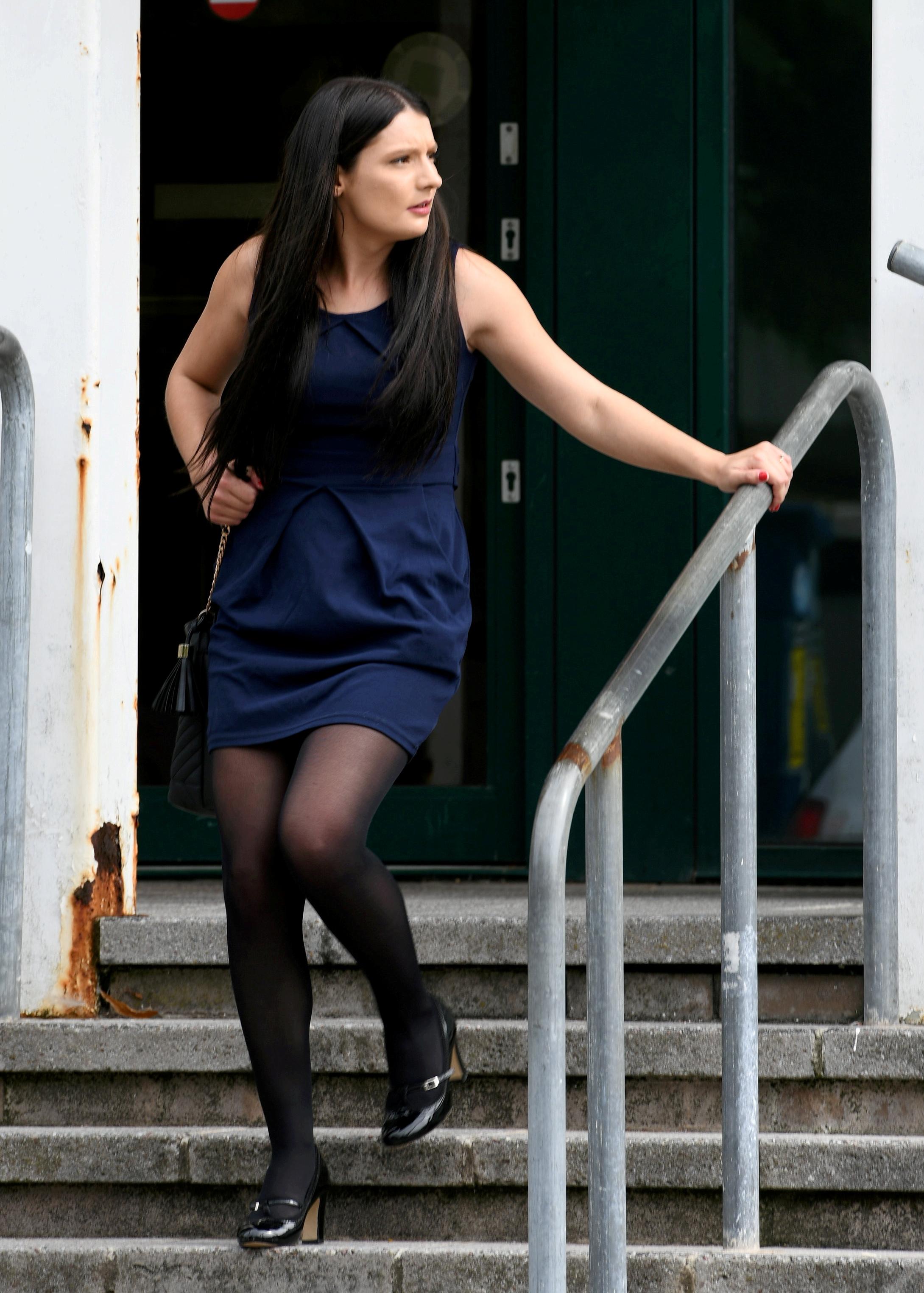 But the Facebook page's 'about section' reads: "This poor innocent woman has been wrongly convicted.

"We aim to inform the public of her innocence, assist her appeal and correct the numerous errors reported in the media.

"If nothing else, we want Elizabeth to know she has support for the sane members of society who can see how wrong this is."

It is understood friends and family are updating the Facebook page and that an appeal is being considered.

She had attacked her son several times before blaming his father, when she was alone in the flat for just 90 minutes with the boy in 2016.

The extent of the horrific injuries were only revealed after she and her partner, Erick Vanselow, took the baby to the GP – who immediately phoned an ambulance. 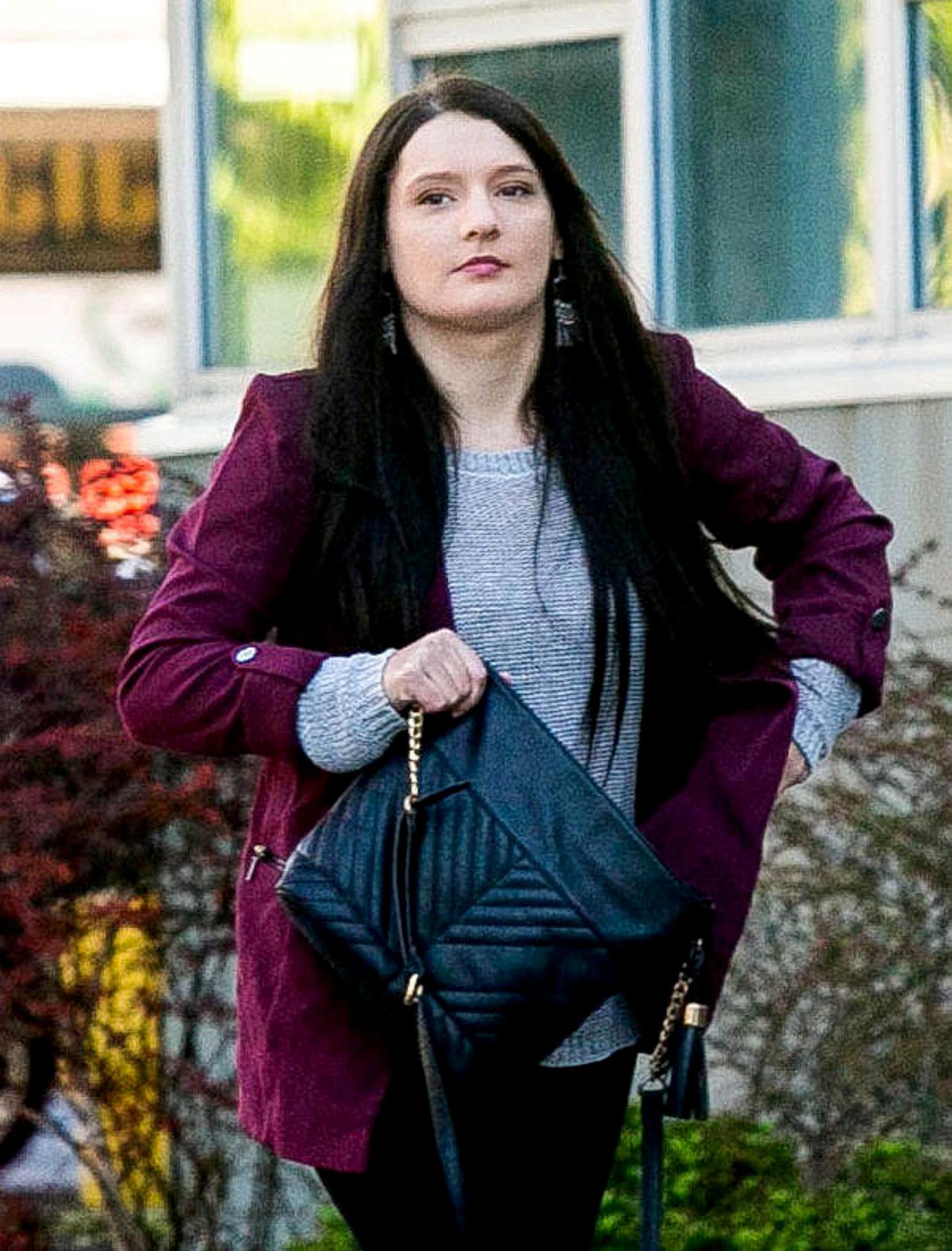 Her son was found to have suffered a fractured skull, bleeding on the brain and broken ribs.

During the trail Judge Peter Johnson launched a scathing attack for her lack of remorse.

"There is not one jot of remorse about what you have done.

"You maintain you are innocent – you are not.

"This was not just one assault, it was two."

The judge said the first assault happened when Wilkins "squeezed" her son in the chest and caused bloodshot eyes.

The second assault left the tot with a fractured skull that nearly killed him after Wilkins "struck his head with severe blow or hit his head against a hard object."

The judge added: "The skull fracture left him with likely permanent developmental impairment.

"I find you manipulative and devious and you had only your best interests at heart.

"The insidious suggestion that Erick was responsible for shaking your son I find despicable.

"You deprived him of contact with his father and gave lie after lie to save your own skin.

"There was just one possible perpetrator – you."

The court heard the mum advertised herself as "very sexually adventurous" and shared suggestive photographs of herself.

Mr Haynes read from the site: "I am open to most ideas and very sexually adventurous, please do not hesitate to contact me."

The site also included reviews from men who had visited the mother, who was in her last year of a law degree.

Prosecutor Jo Martin QC said the baby was assaulted by either mum, dad or both parents on several occasions two years ago at the couple's former home in Plymouth.

The jury acquitted Mr Vanselow of a single count of failing to protect his son from his birth in July, 2016, until he suffered the head injuries on September 22, 2016.

Despite a nurse warning that the procedure would be "distressing to watch", she told the court: "Her reply was that she watched Holby and 24 Hours in A&E, which was a little bit of a strange thing to say."

A serious case review is now underway to look at any medical failings which could have raised the alarm sooner.