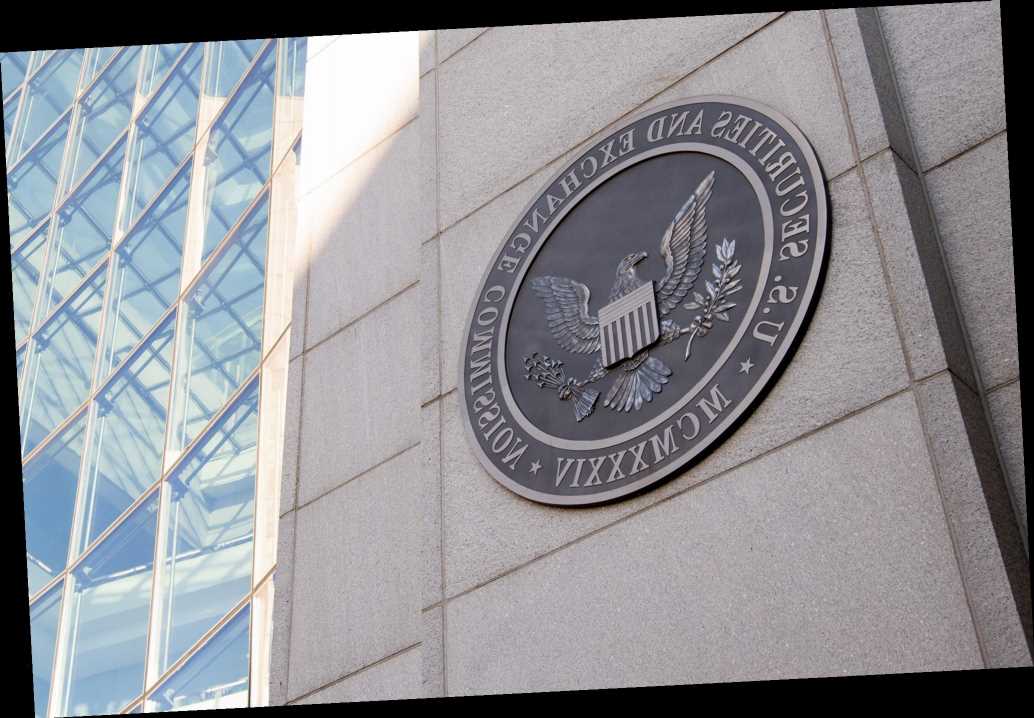 The GameStop trading frenzy has morphed from an insane market story to a political one as well. Regulatory sources tell me that Wall Street’s top cop, the Securities and Exchange Commission, is eyeing a possible market manipulation case over the tremendous run-up in shares that turned a penny stock into the next Amazon nearly overnight.

That sounds like a big deal until you realize that bringing the case would be the regulatory equivalent of the Jets winning the Super Bowl.

Sorry for all you good people out there who think there’s an easy fix to the ­craziness.

There isn’t. In fact, there is nothing but downside to investigating and then “fixing” the GameStop imbroglio through regulation. That’s even as the frenzy continues to grow, with amateur investors using the Robinhood trading app and coordinating their work on Reddit message boards to drive up other company stock ­prices.

Let’s start with the investigation part of it. Regulatory sources with knowledge of the SEC’s activities say the commission will be looking at traders hyping shares of GameStop, BlackBerry, AMC — all the names you have been reading about — on message boards. The alleged fraud being a classic pump and dump: selling stocks after they’ve reached highs based on touts.

Robinhood officials are expecting the SEC to ask for its so-called “blue sheets” — data that include client info that allows investigators to see who traded what and when.

The case, according to one of these sources, could be put together like a traditional insider-trading case: See when the trades were made in relation to the message-board touting.

First, realize that ordinary manipulation cases are notoriously difficult to bring. The SEC needs to show intent — that traders were intentionally lying as opposed to being true believers and touting their positions before they sold at a profit.

Some millennial trading on his Robinhood account in his mom’s basement apartment might really believe BlackBerry is on the verge of making a big comeback and he can’t wait to share his enthusiasm on Reddit.

There are other hurdles. Previous SEC investigations into insider trading were aided immensely using wiretaps on major market players, like Raj Rajaratnam of the Galleon Group. The SEC knew who it was going after by linking trades before market events to certain people’s accounts and taping them discussing the fraud.

The SEC really doesn’t know who is on the Reddit message boards, where fake- named trolls are in abundance. Then linking those trolls to actual trades will be the next, virtually impossible step before determining whether the tout was lying to make a quick buck through a pump and dump, or just lucky.

“It’s going to take years to sort out who these people hyping stocks are, and then link them to a trade,” said one former SEC official. “Then you got to figure out if they’re really fraudsters or just a bunch of knuckleheads spewing nonsense.”

Of course, knuckleheads touting stocks can cause real damage. Many average people read those same touts on Reddit and bought shares of GameStop when it hovered near $500 on the hype that people will be flooding back to malls to buy computer games.

That wasn’t the case pre-COVID, so it’s probably not going to be the case once the pandemic is over. Notice how GameStop Thursday traded down a couple hundred points from its highs in just a few hours, roasting more than a few day traders.

Again, the knee jerk will be to investigate (even if it turns up nothing) and regulate, which will probably lead to some dumb decisions like ending short-selling or profiting when stocks fall.

None of this will address the problem of why people are susceptible to stock-market hype, for which there is a cure, albeit a painful one and outside the power of government regulators: learning there are consequences to taking risks, such as losing money.