A SHOPPER says she was left in tears after being  asked to try  on a larger  dress as she would “ruin” the  smaller one. 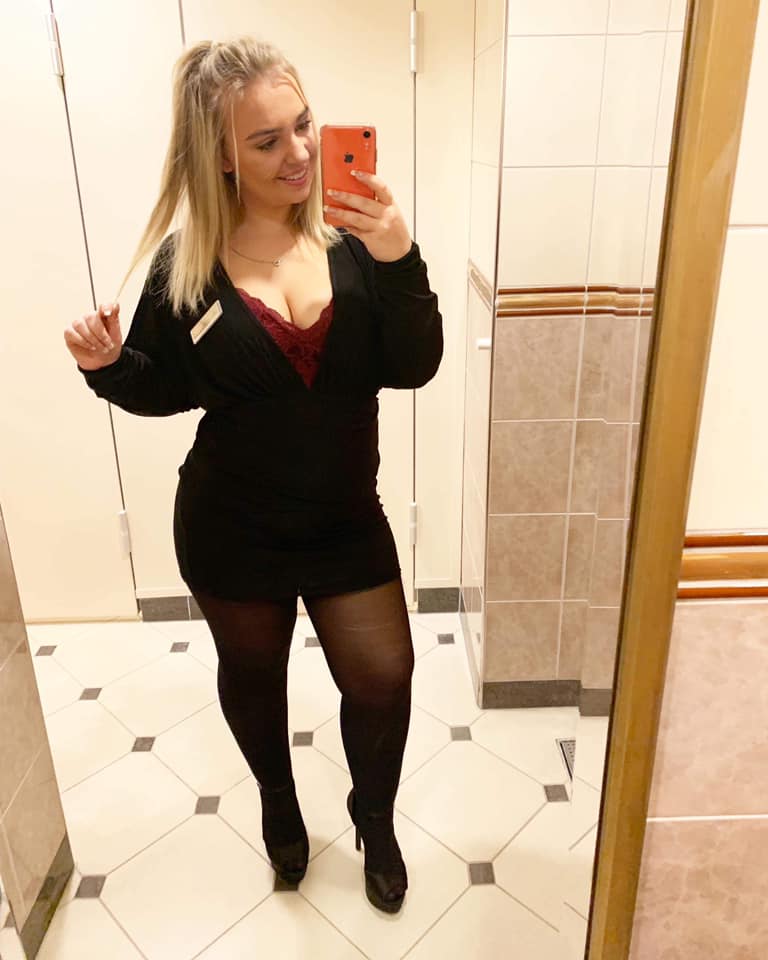 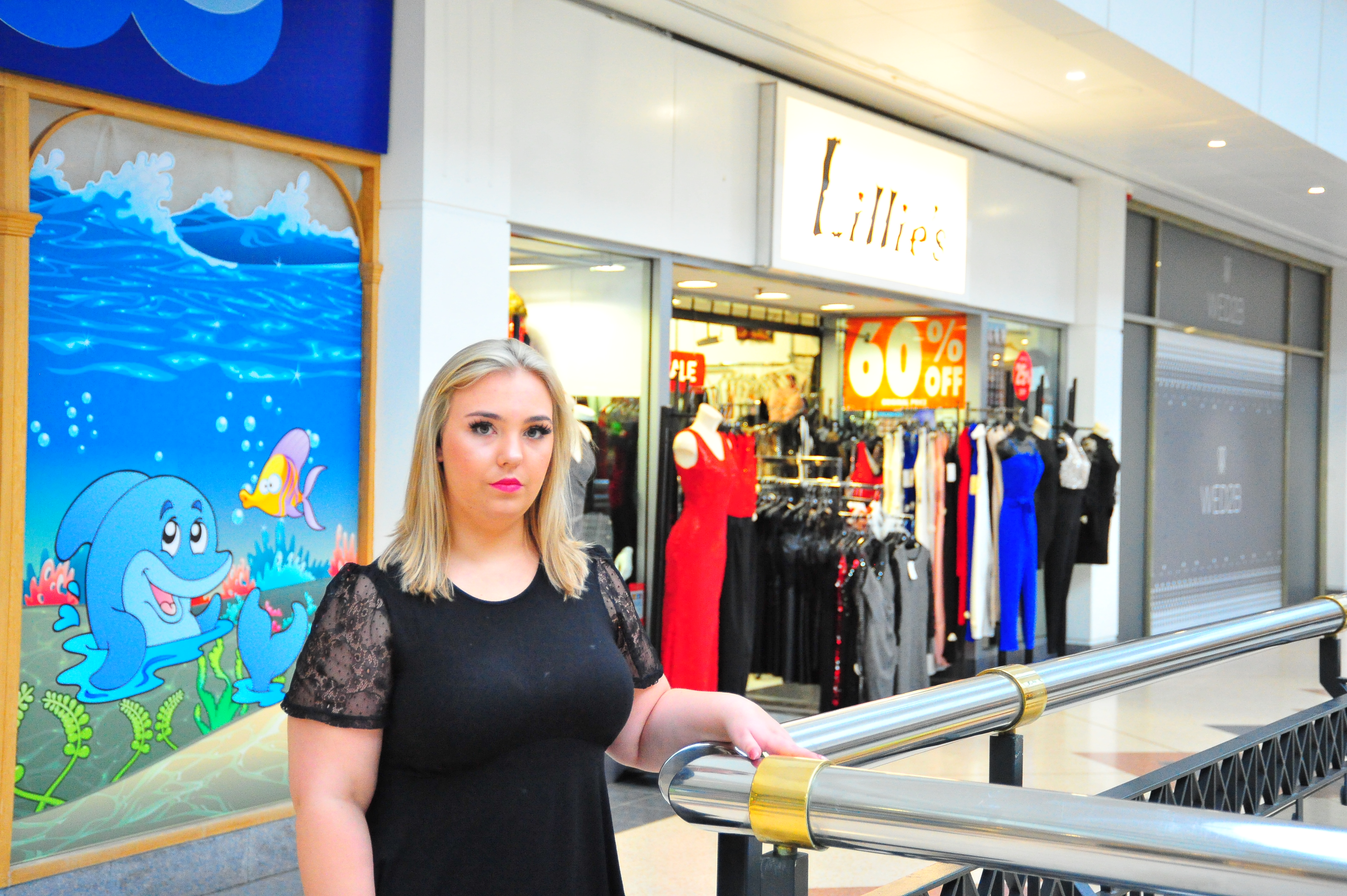 Her allegations of “fat-shaming” were backed by other customers at the family-run boutique.

But the owner denied the claims, insisting Sophie chose a 6 to 8 and he was trying to help her find the right size.

Sophie said she took a selection of dresses to the changing room, but one was taken by a male member of staff.

She claimed: “He said, ‘You are too large for this, you are not trying it on’.

“Normally I am a 12 or 10 and every shop is different but that’s not the point really.

She claims she offered to pay £20 if she ripped the dress but was  refused at Lillie’s in Southampton.

Sophie, a landscaper from London, was with pal Charlie Maidment, 21, ahead of a night out last Saturday.

She said she was told: “It might fit your mate but not you.”

Sophie went on: “I went from being angry to really upset. I didn’t want to cry, but it just suddenly started.  I said, ‘You clearly don’t have daughters as you’d never speak to a woman like that’.” 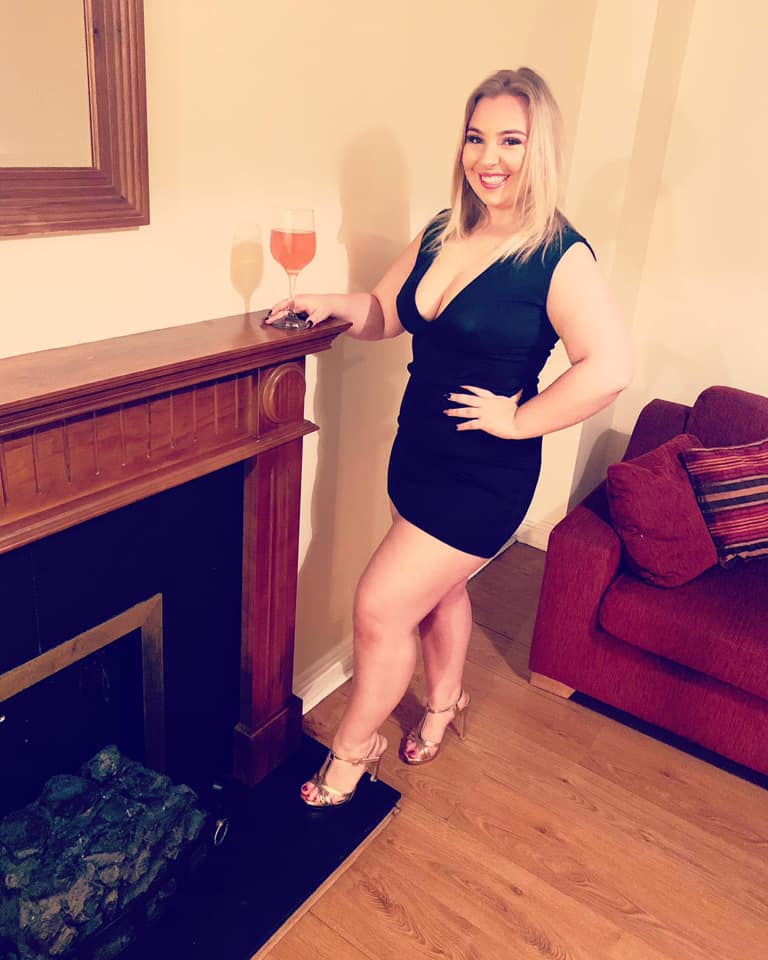 More than 20 other customers online  reported “rude” treatment, including   comments about their appearance.

A video also emerged of one returning a “faulty” ripped dress.

“I said, ‘Let me go and get the right size for you’. Her friend said, ‘Are you calling her fat?’

“She kept repeating it and I told her we’ve been in business 20 years, we don’t use these kinds of derogatory terms. We’re running a small business as husband and wife, they would not do this to Topshop or Next.   I was just trying to sort her size out and they blew it out of proportion.” 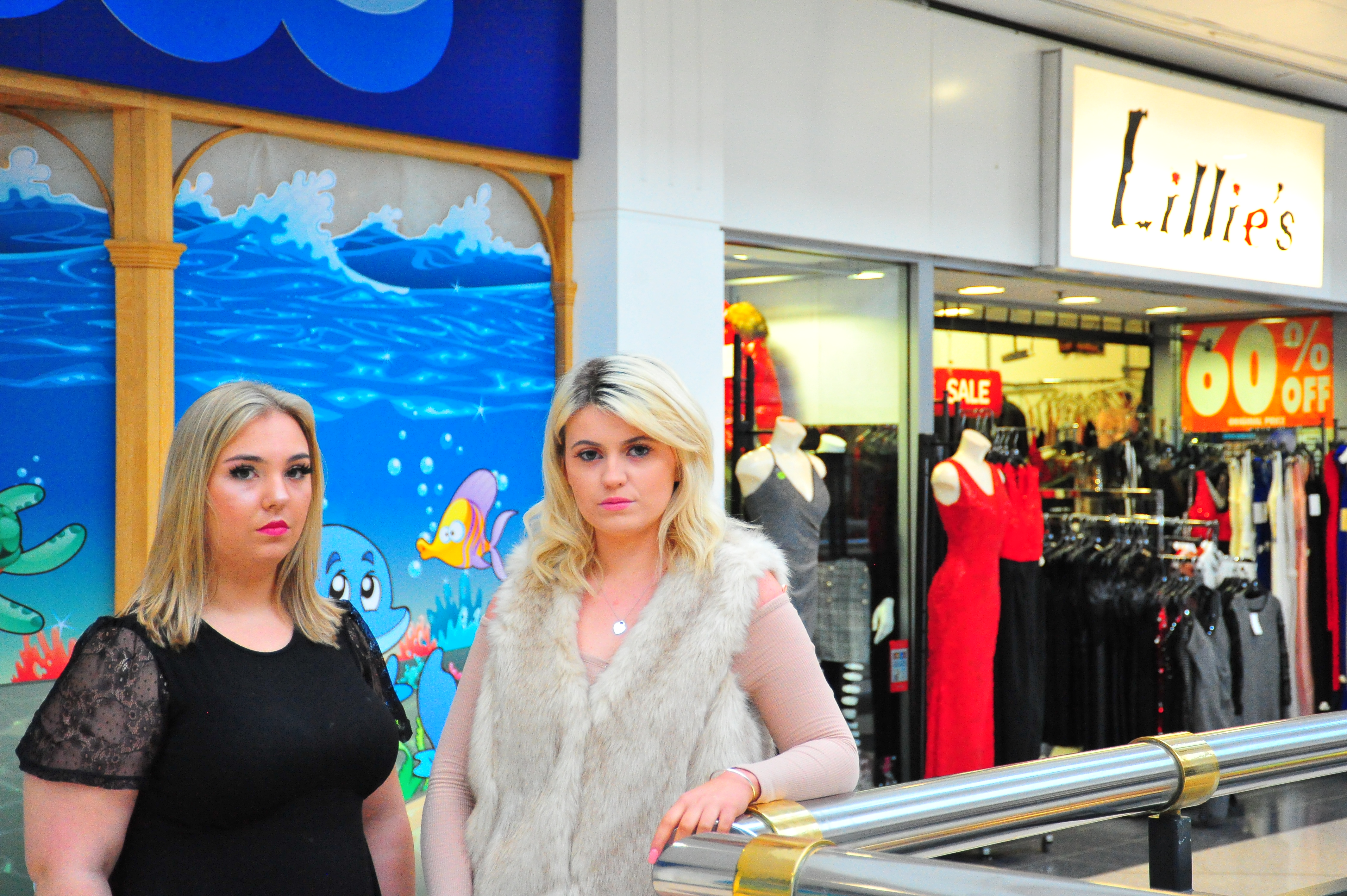 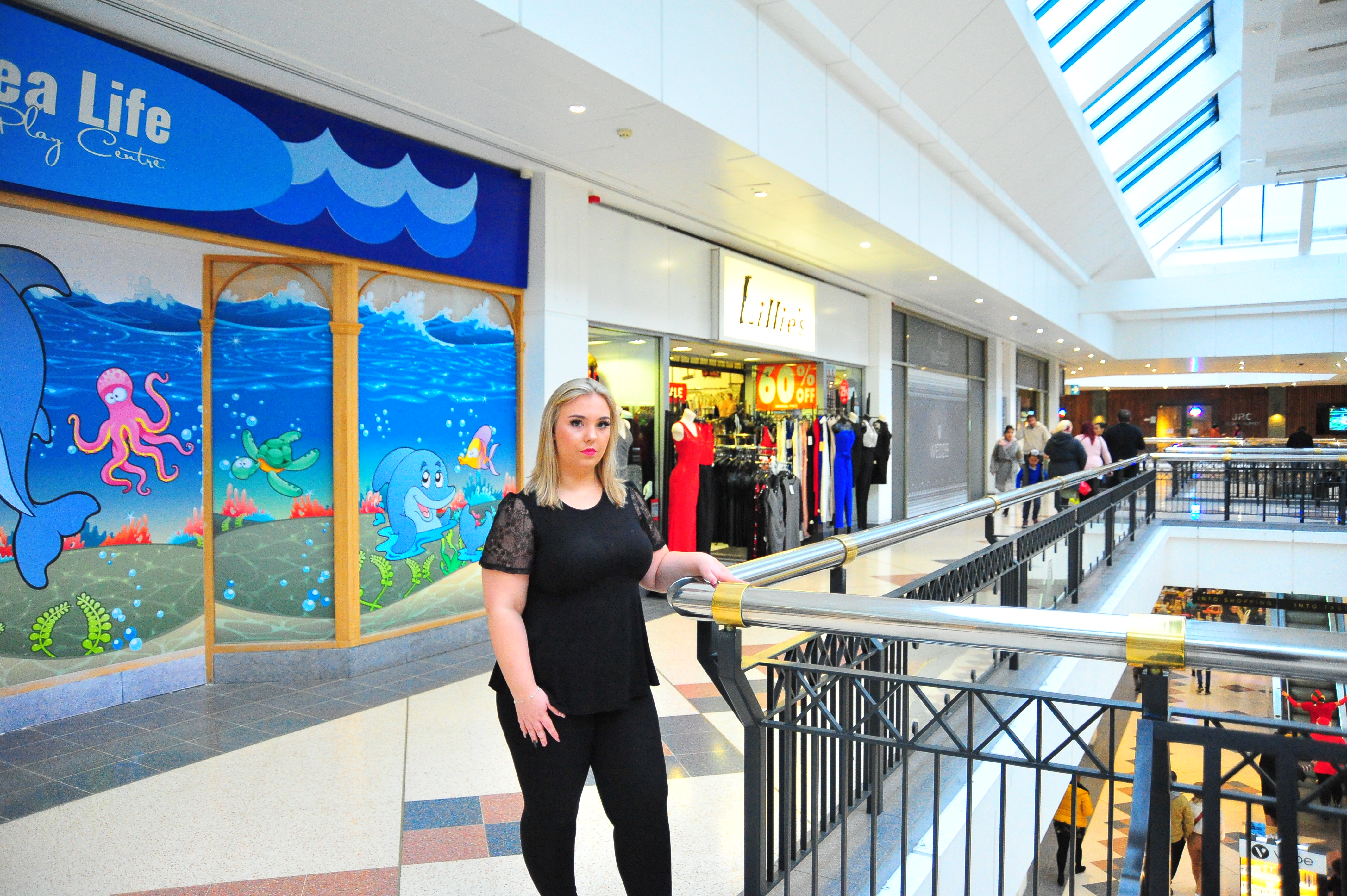