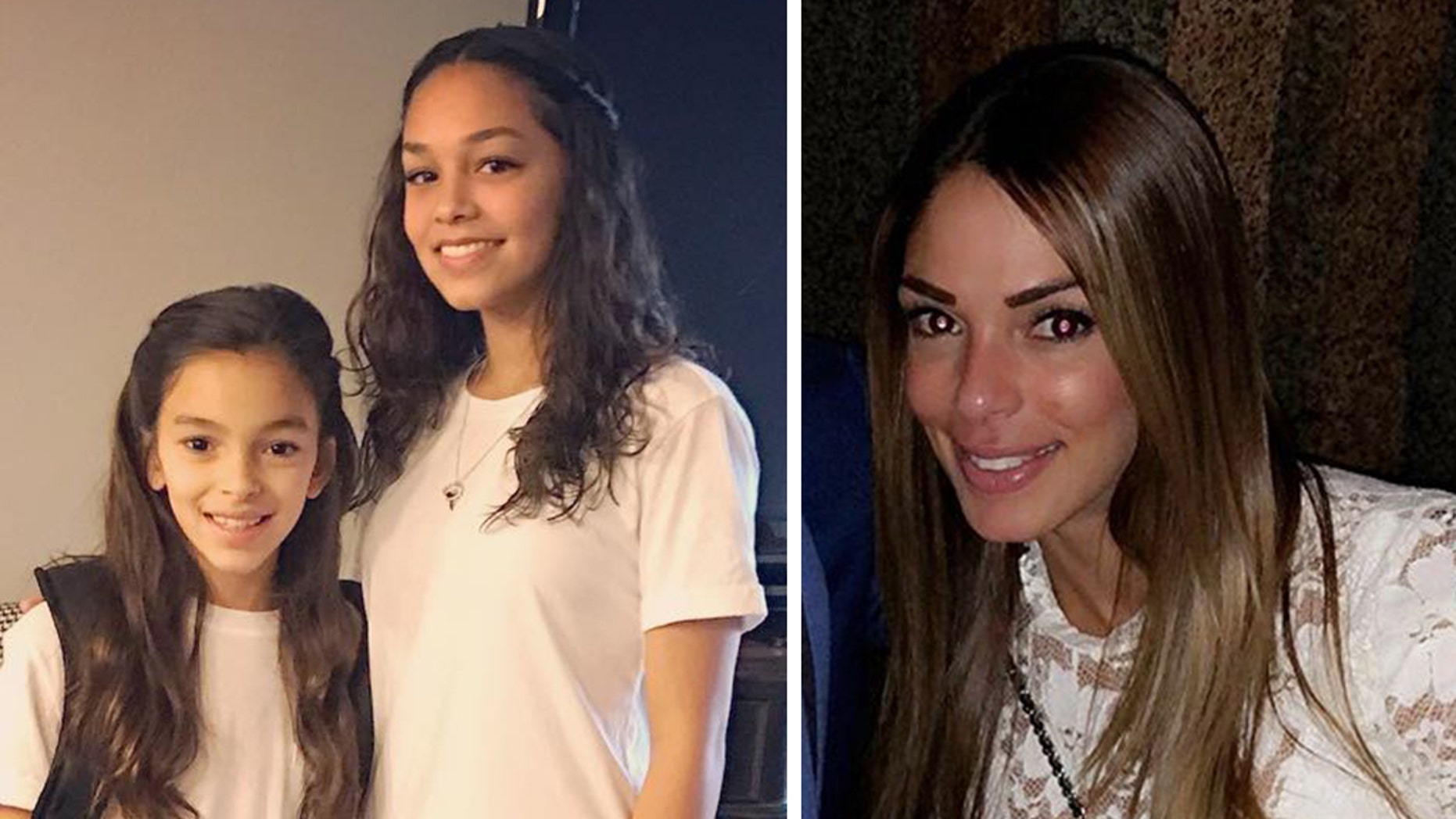 The FBI is probing the fatal shootings of a mother and her two daughters who were reportedly discovered in a Texas residence roughly two weeks ago, according to the sheriff’s office.
(Instagram)

The FBI is probing the fatal shootings of a mother and her two daughters who were discovered in a Texas residence earlier this month, according to the sheriff’s office.

The update in the case came via a news release from the sheriff’s office, which said the FBI’s role will be to “provide technical and investigative assistance to the ongoing investigation as evidence and forensic test results continue to develop.” The sheriff asked for the agency’s participation.

The family members were discovered deceased on Jan. 10 in a gated-community residence in Northwest Bexar County, according to the outlet. All three were reportedly shot.

Although Olsen was determined by the medical examiner's office to have died by suicide and her daughter’s deaths were both deemed homicides, the sheriff vowed to pursue an investigation, MySanAntonio.com reported.

The sheriff’s office promised in the news release Tuesday that they would be “leaving no stone unturned in our quest for the truth.”

“We owe it to Nichol, Alexa, London, and their families to find the truth through meticulous investigation,” Sheriff Javier Salazar said in the news release. “It’s always better to have more tools at our disposal and more eyes on any case.”

An FBI spokesperson confirmed the agency’s involvement in the case to MySanAntonio.com.

The deceased individuals were reportedly found by a man who was dating Olsen. The man – identified in the report as Charlie Wheeler – is not considered a suspect in the investigation, but rather a “person of interest,” Salazar told the outlet.

Authorities are reportedly also keeping other options on the table.

"Somebody we don't even know about that may have been involved with these folks and we just don't have any information on them yet,” Salazar told MySanAntonio.com, adding that the department is “not ruling anything out.”