The woman was drop-kicked after trying to defend a male PC on a street in Merton, South London. 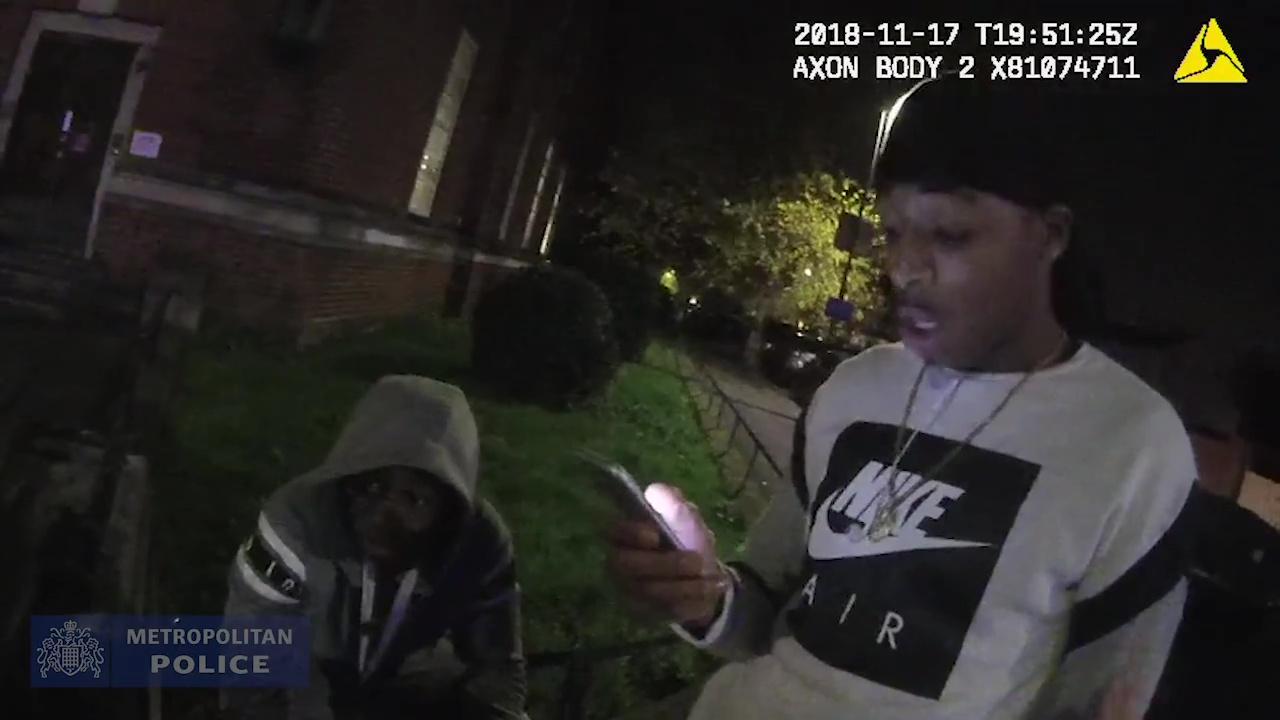 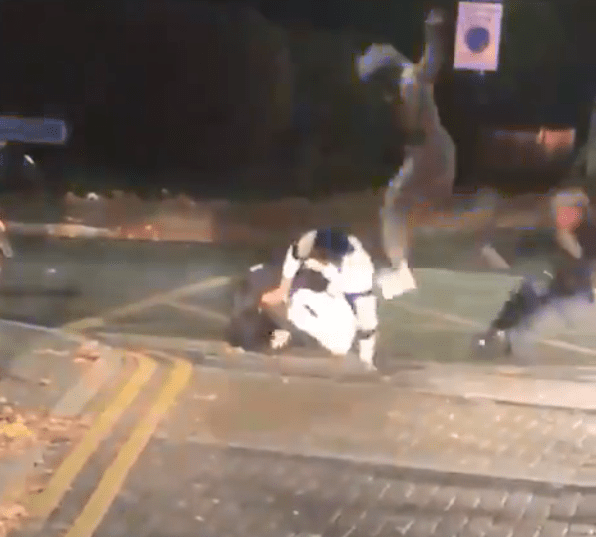 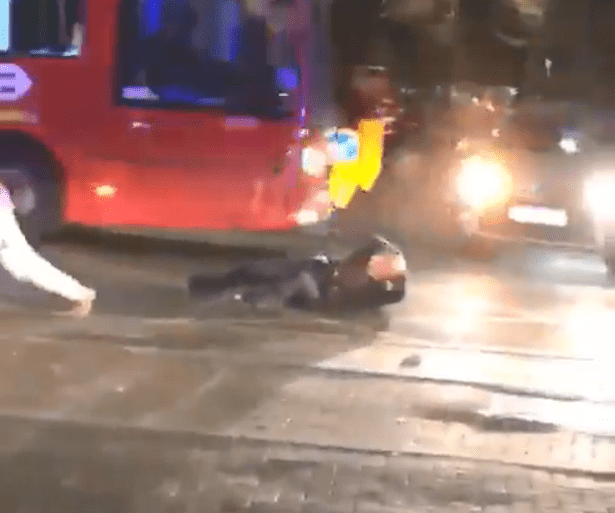 Martin Payne, 20, and Kursan Euell, 20, were later jailed for more than three years for ABH in relation to the brutal attack.

The violence erupted after the pair were pulled over by officers in November last year.

During the clip, they argue with the cops before suddenly attempting to flee when officers persisted with their enquiries.

They were chased and officers wrestled Payne to the ground who grappled with both before threatening to “shank” them.

Running to his aid, Euell and another suspect unleashed a violent attack, fly-kicking the female officer in the head.

Payne pleaded guilty to one count of ABH as well as driving without insurance and driving other than in accordance with a licence.

He was sentenced to two years and nine months' imprisonment.

Euell pleaded guilty to two counts of ABH and was sentenced to three years and six months' imprisonment.

After the sentencing, a police statement said: ”The sentences handed down to Euell and Payne indicate how serious the courts take assaults on police officers.

“Anyone who thinks it is acceptable to attack an officer should expect to face the consequences of their actions.

The impact of this despicable assault has been considerable

“The impact of this despicable assault has been considerable, not only on the two officers involved but on their families, friends and colleagues.”

Footage of the attack was posted and shared on Twitter thousands of times last year, by someone who wrote: "South London at night. LOL."

A narrator filming from inside a vehicle says: "They're all fighting. They're spraying them up."

Later he boasts: "I'm getting this all live."

But the poster was slammed by some Twitter users.

One wrote: "How people can find this funny is beyond me… and to film it and not even bother to help!!

"These people would be the first to ask for services when needed!"

Another said: "Aren’t you the big man filming it. Enjoy the show did we?

"At least the person on the bike is a decent human being & had good sense to help." 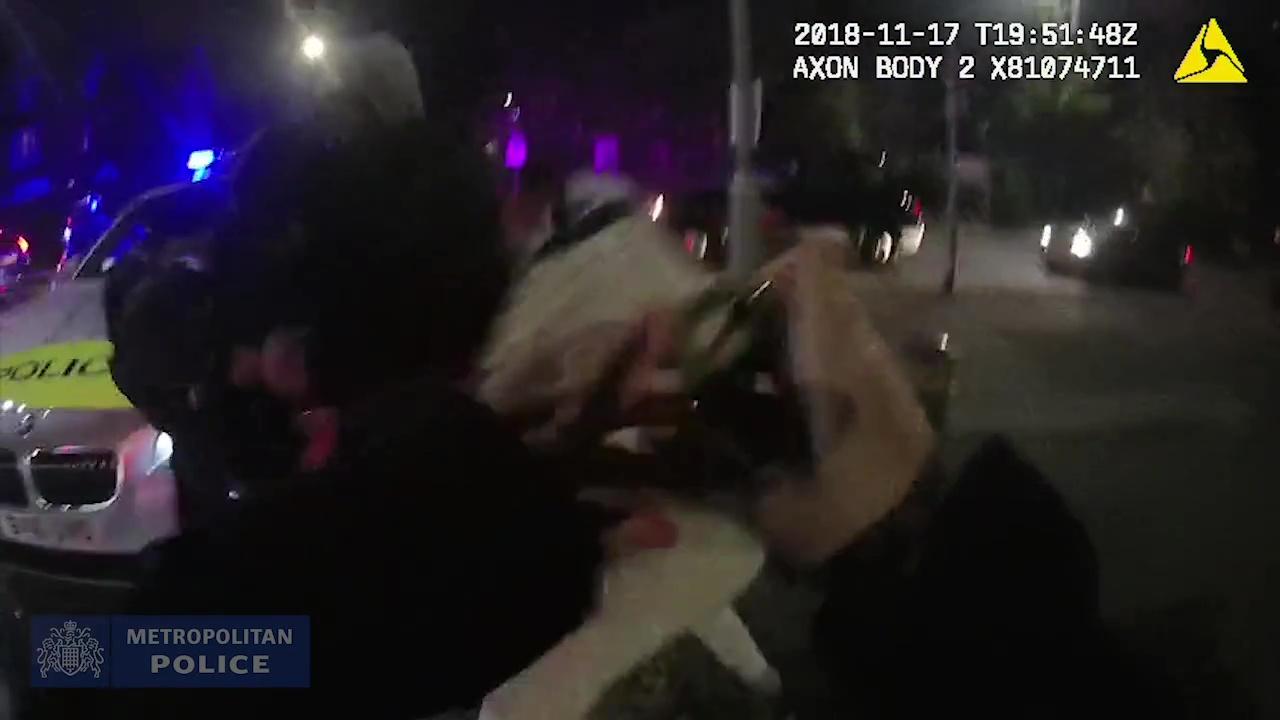 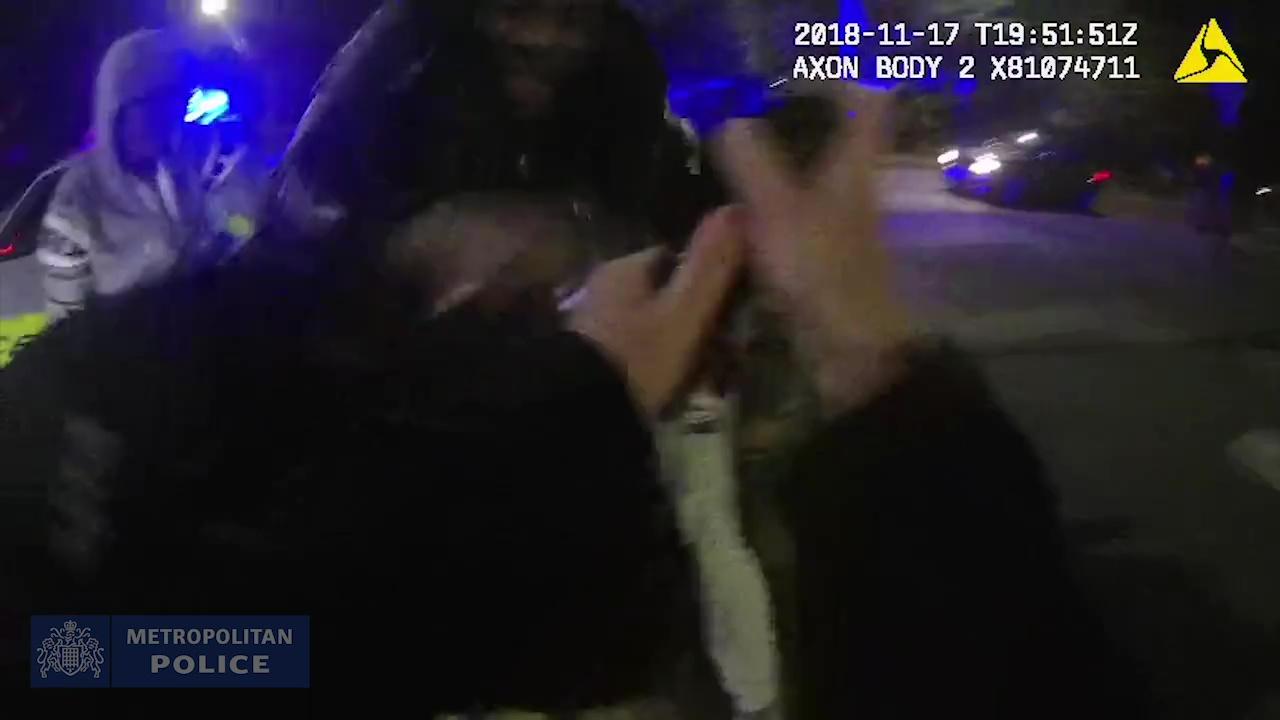 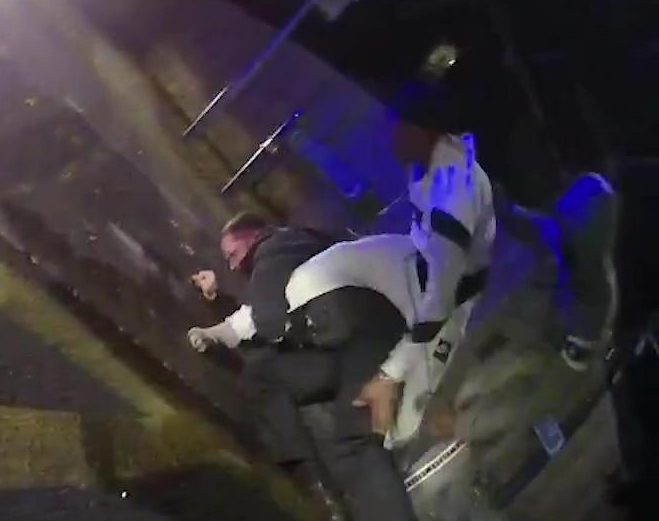 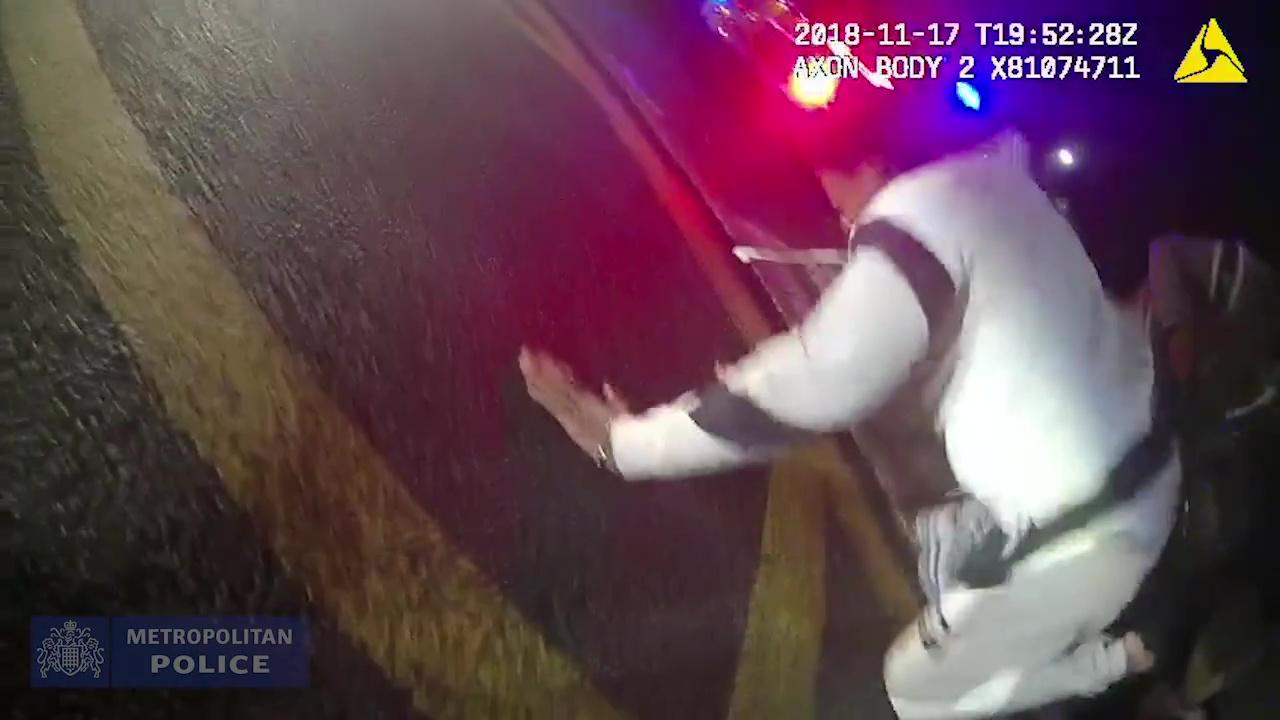