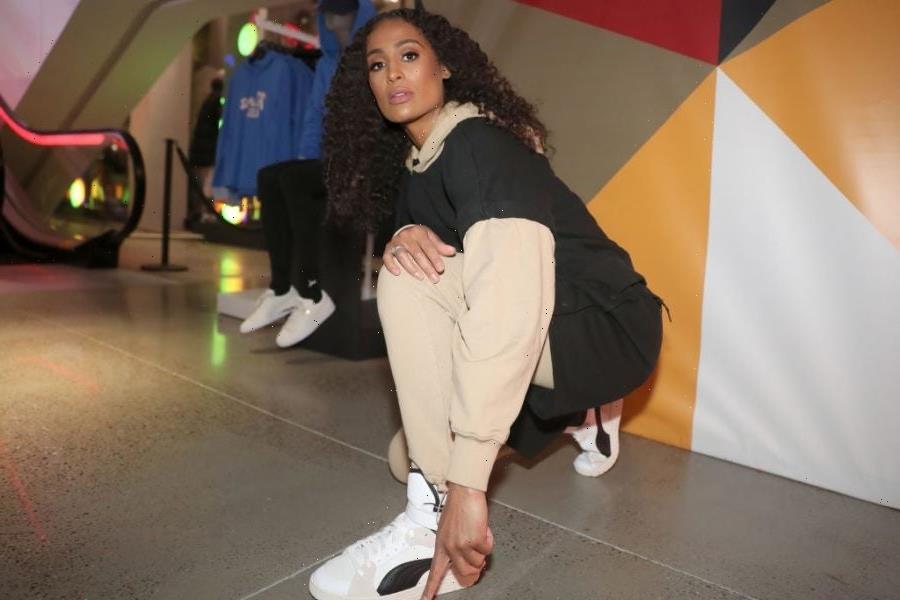 The WNBA recently celebrated its 26th anniversary and in that span of time, not only has the league grown exponentially but so have its players’ business portfolios. Many of the league’s superstars have truly evolved into savvy businesswomen.

Although the league’s salary floor still isn’t on par with its brother organization, the NBA, earnings have risen significantly in recent years. According to Boardroom.com, the average WNBA player’s salary in 2021 was $120,648, which was 60% higher than 2019’s $74,349. The new supermax salary number this year was $221,450, positioning the league’s biggest stars to net nearly $500,000 annually when factoring in potential bonuses and league marketing deals and there were 7 WNBA players making the supermax.

Not to mention, WNBA players are leveraging their time off the court as well. For example, Seattle Storm’s Breanna Stewart inked an exclusive deal with Puma, making her the ninth WNBA player in history to have an exclusive shoe. Not to mention, the WNBA tapped players to team up with Top Shot to offer NFT collectibles commemorating in-game plays from the past and present.