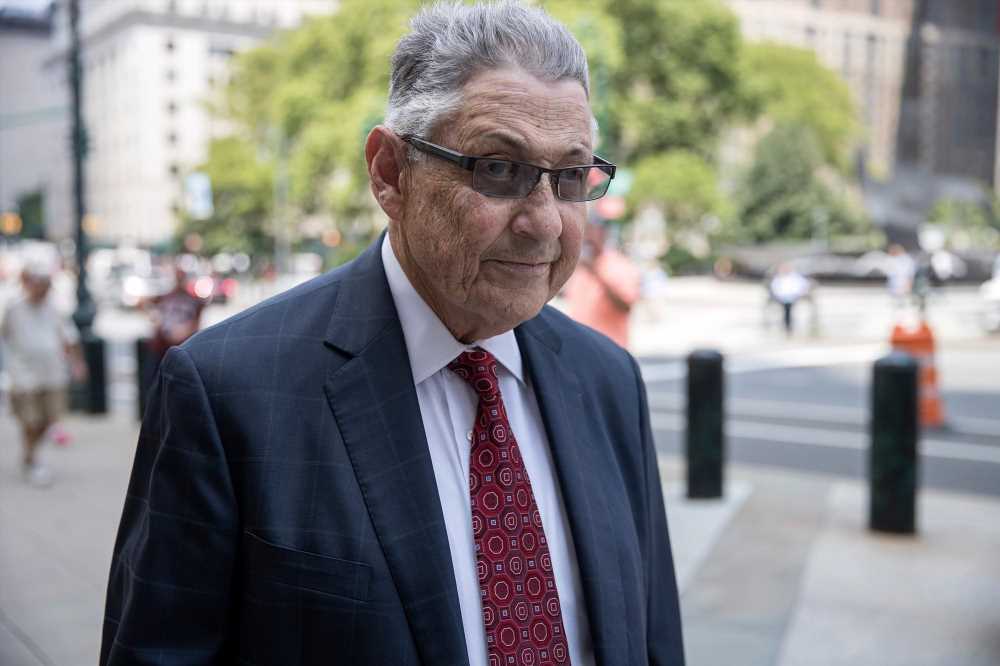 No hope left for Silver — yay!

Silver has served less than a year of his 6 1/2-year sentence in federal prison for corruption-related crimes during his run as an Albany powerbroker.

But the BOP recently notified prosecutors in the Southern District of New York that they’re considering cutting Silver loose on home confinement, a spokesperson for the district told The Post.

In an email response sent yesterday, the prosecutor’s office — which secured a guilty verdict against Silver — stressed that it ardently opposed the move, the spokesperson said.

Silver was sentenced last summer after avoiding lockup for more than five years after he was first convicted.