Shania Twain is opening up about how she reconciled her painful past.

In this week’s PEOPLE cover story, the country-pop icon looks back on her devastating divorce from producer husband Robert “Mutt” Lange.

The pair’s 14-year marriage ended in 2008, when Twain learned of Lange’s affair with her close friend Marie-Anne Thiébaud.

RELATED: Shania Twain on Reclaiming Her Throne: ‘I Don’t Have Anything to Prove Anymore’ 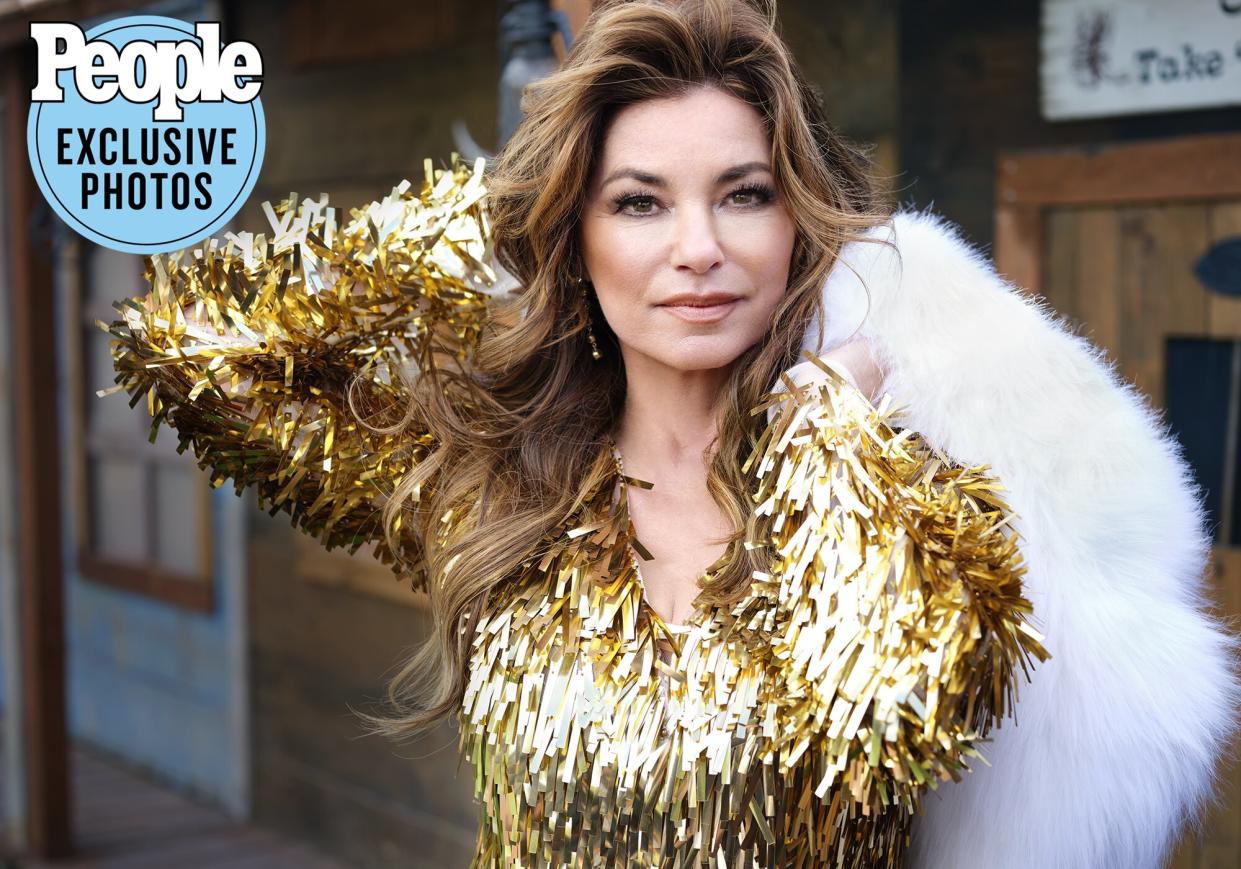 Following the betrayal, she and Marie-Anne’s husband, former Nestlé exec Frédéric Thiébaud, commiserated over their shared heartbreak and soon after fell in love.

“That is a really strong bond that builds over time, that is rare, that you don’t have in every relationship if you don’t have those deep scars in common,” Twain says of Thiébaud. “We were a big part of each other’s healing.”

“When I got divorced I said, ‘I’m never getting married again.’ I was definitely one of those people that could have written a million songs about, ‘I’m never going to fall in love again,'” Twain says. “But Fred was such an undeniable love.” 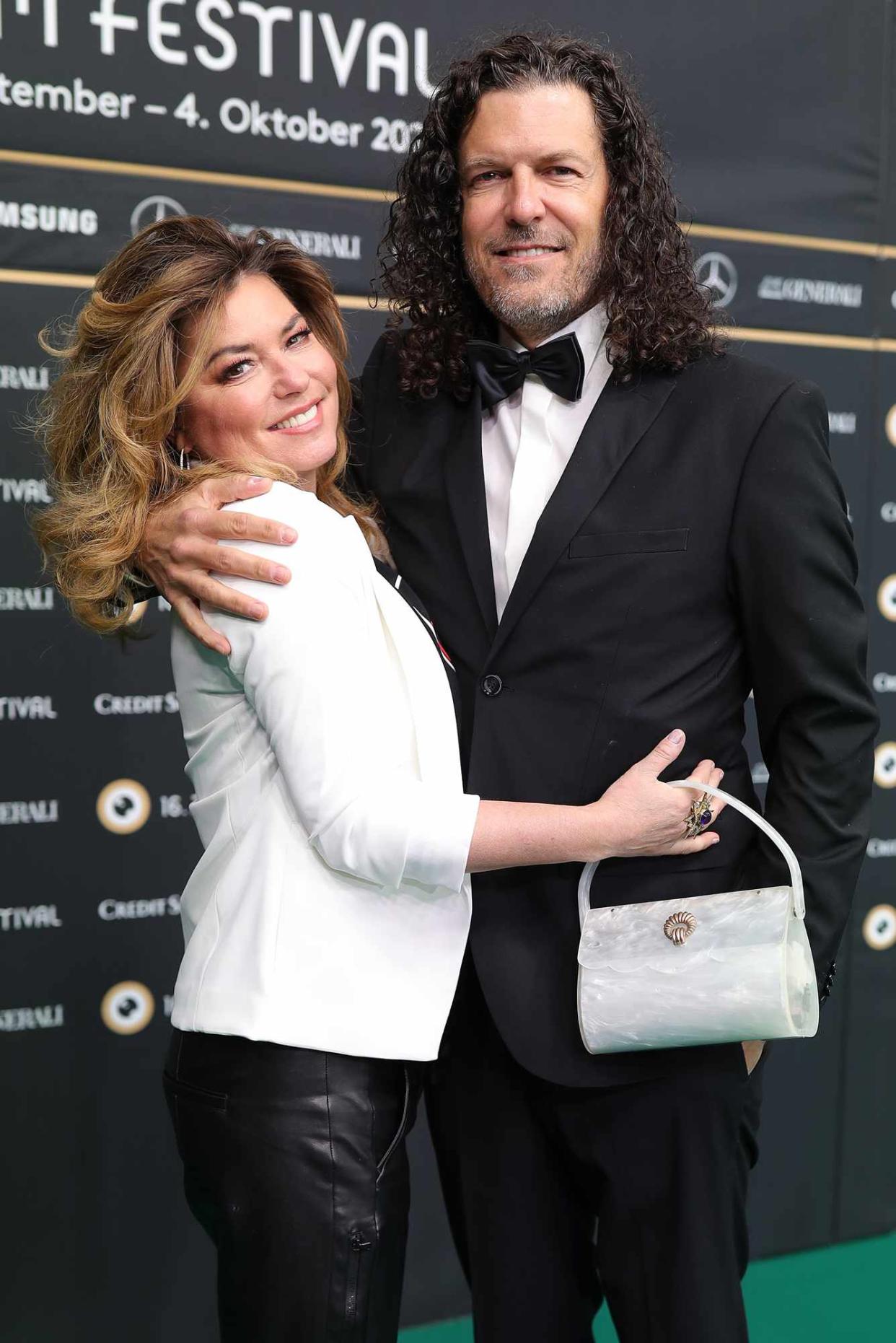 The couple are empty-nesters now (her and Lange’s son Eja, also a musician, and Thiébaud’s daughter Johanna are both 21), and they’re now enjoying “a sort of second honeymoon phase,” Twain says. “We’re bonded now in a different way without the kids.”

Today, Twain is also “in a good place” with her ex.

“I found peace a long time ago, and maybe peace is forgiveness, you know?” Twain says of moving on from Lange. “I’m able to have more appreciation for him again, not for what happened in our marriage but for all that he contributed to such a great part of my career and my life. We have a beautiful child from it. The resentment is gone.”

Twain and Lange worked together on three of her diamond-certified albums (The Woman in Me, Come on Over and Up!), and she even still uses his recording studio, though their creative partnership is long over.

“That’s kind of our crossroads area, which is, I think, really appropriate. It feels really good to say that. We share engineers, and so we have this music creative zone that we all go to on our own time,” Twain says. 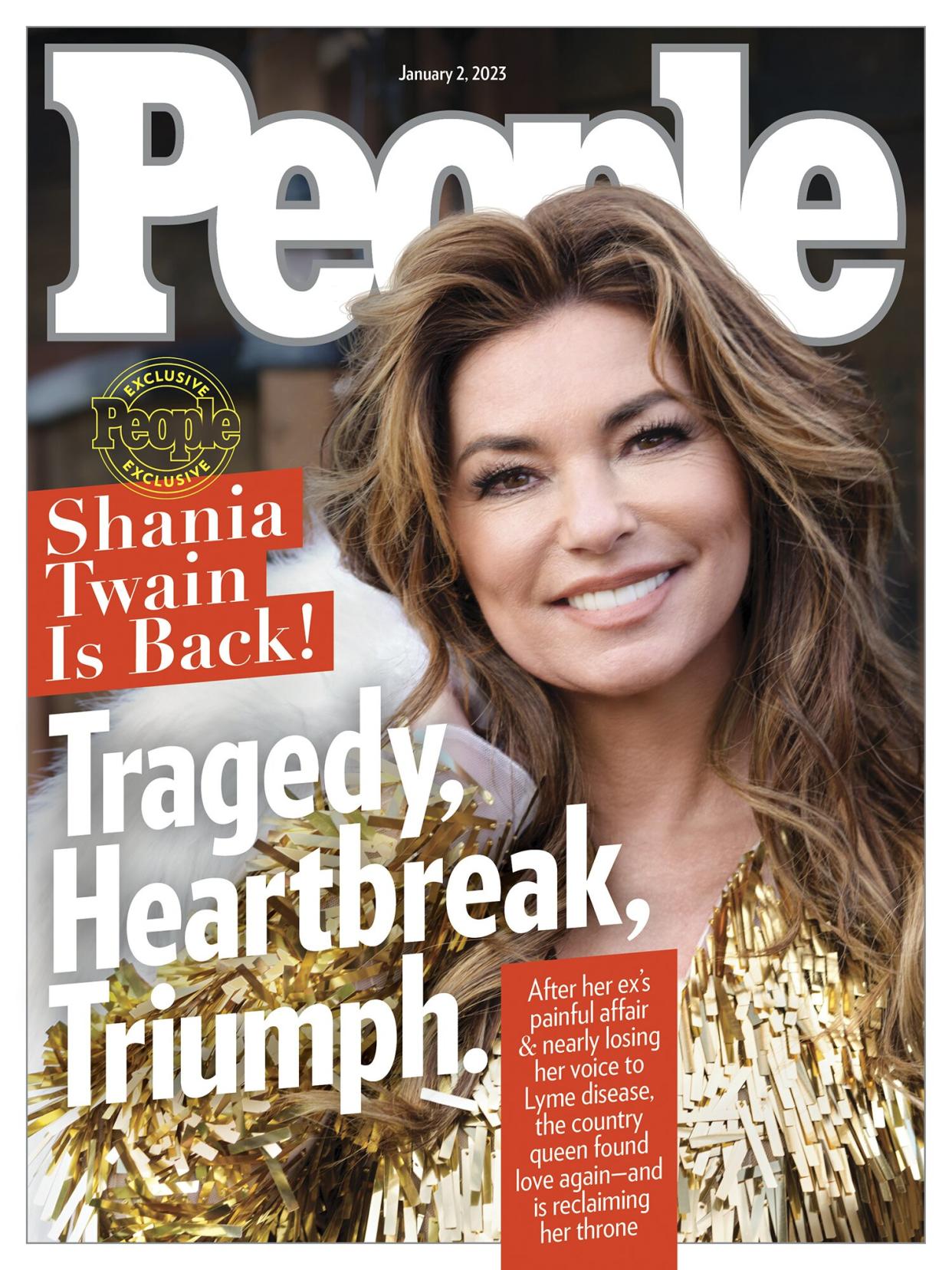 Twain is preparing to release her next album, Queen of Me — her first in five years and her second she’s created without Lange after their split — on Feb. 3.

“I was coming out of a dark place… now I’m on the other side of that,” she says.

For more on Shania Twain, pick up the new issue of PEOPLE, on newsstands everywhere Thursday.