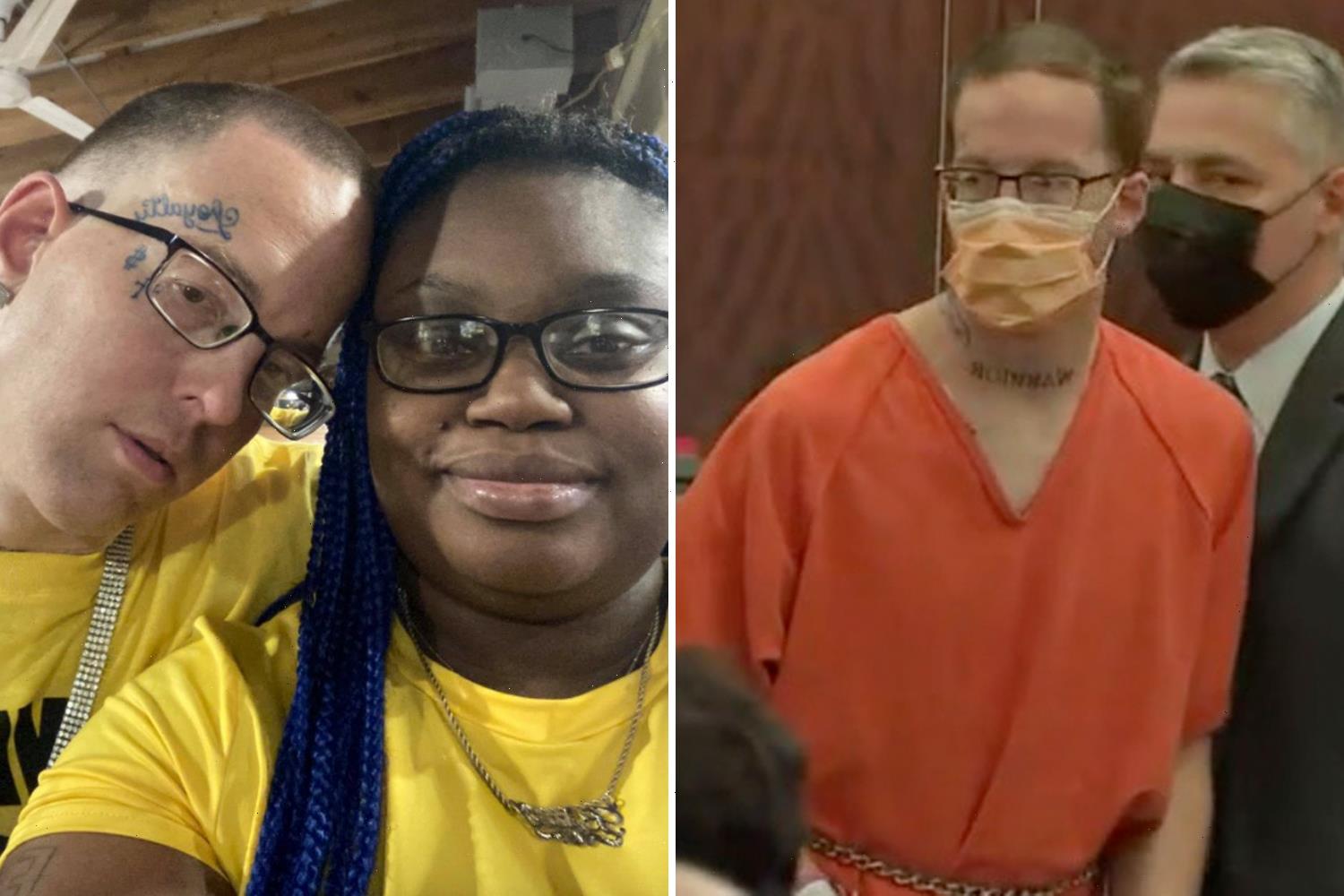 THE boyfriend at the center of a case dubbed the "Houston House of Horrors" made his first appearance in court on Thursday, as his girlfriend's family declared she was "someone else" after meeting him. 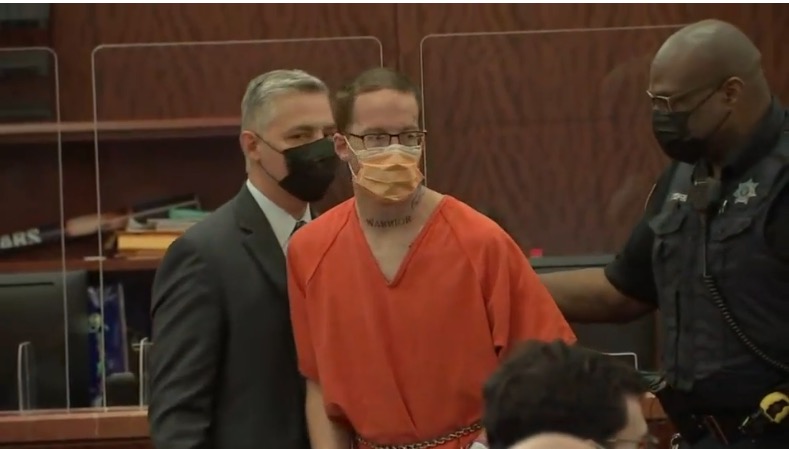 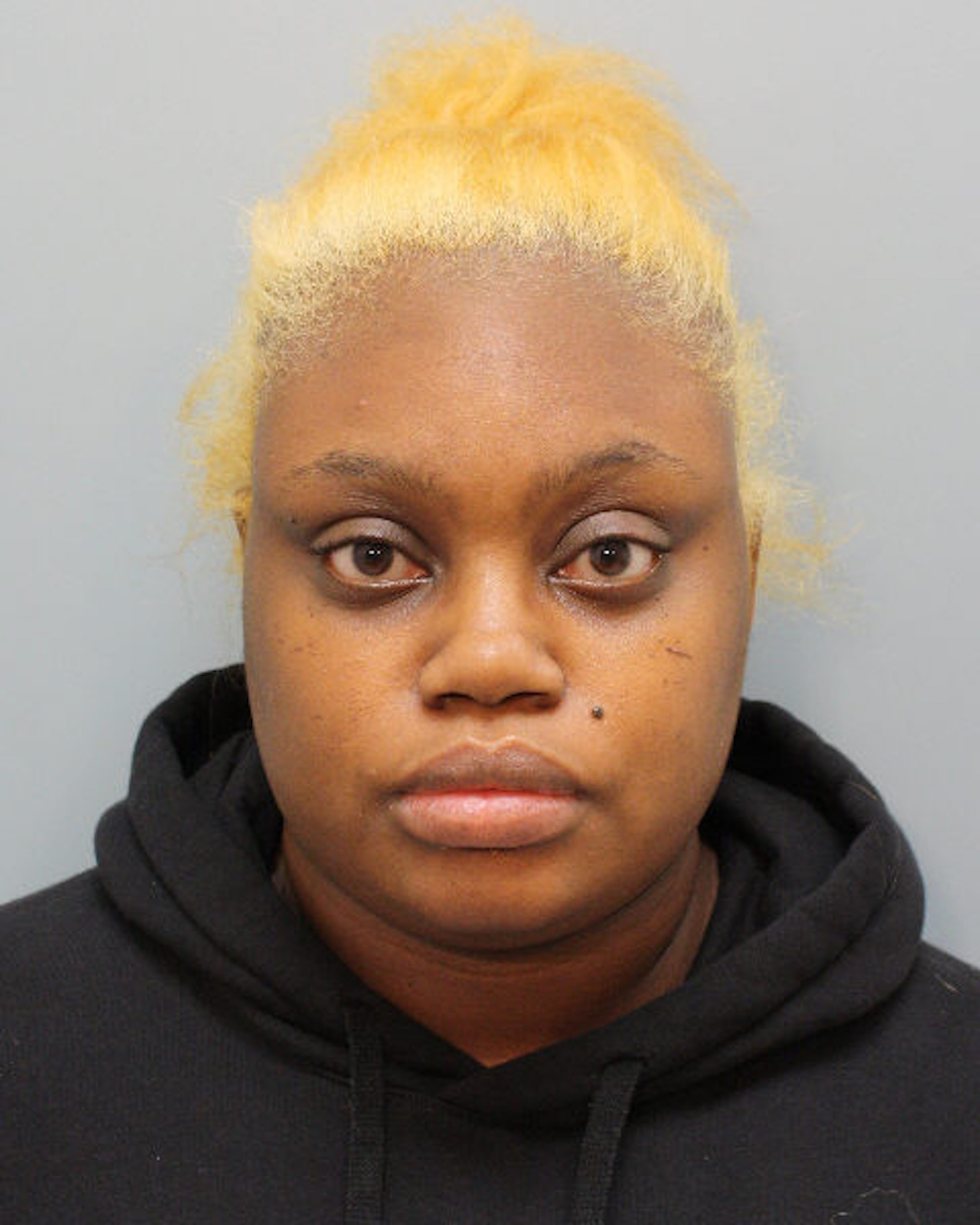 The boy's skeletal remains were discovered in a Texas apartment over the weekend, when his 15-year-old brother told officers that he and his siblings, 10 and 7, had been living alone with their brother's corpse for nearly a year.

According to reports, Williams, 35, and Coulter lived in a separate apartment around 15 minutes away, leaving the teenage boy to turn to neighbors for food.

A criminal complaint filed in Harris County District Court says Coulter killed Lee by beating him and kicking him to death.

On Thursday, a judge read out the charges against Coulter, who was handcuffed and wearing an orange jumpsuit.

If he can pay a $1 million bond, the 31-year-old will be required to wear a GPS monitor and remain under house arrest.

Williams is charged with two counts of injury to a child by omission and tampering with evidence – specifically, a human corpse.

According to reports, the three "starving" kids asked officers for donuts when they were rescued.

Speaking to The Daily Beast, a grandmother of one of the survivors said that Williams looked like "someone else" when compared to the person she had once known.

Linda Smith, 71, the paternal grandmother of Williams' seven-year-old son, Ja'Veon, said she took in Gloria, Ja'Veon and his siblings in during 2014, when the boy's father, Jonathan Kirklin, was incarcerated.

Smith admitted that Kirklin, her son, had never been in the child's life, but she added that Williams was a kind and decent person.

According to Smith, Williams – who, according to police, started dating Coulter a few years ago – was eventually asked to leave over her promiscuous behavior.

Smith said: "I know she didn’t drink or do drugs [when she was living with me]. All of this happened after she met him,” referring to Coulter.

“When I saw her picture [on the news], she was like somebody else," she added. "I couldn’t imagine her ever being like that. I never saw her like that. She wasn't like that when she was around me.” 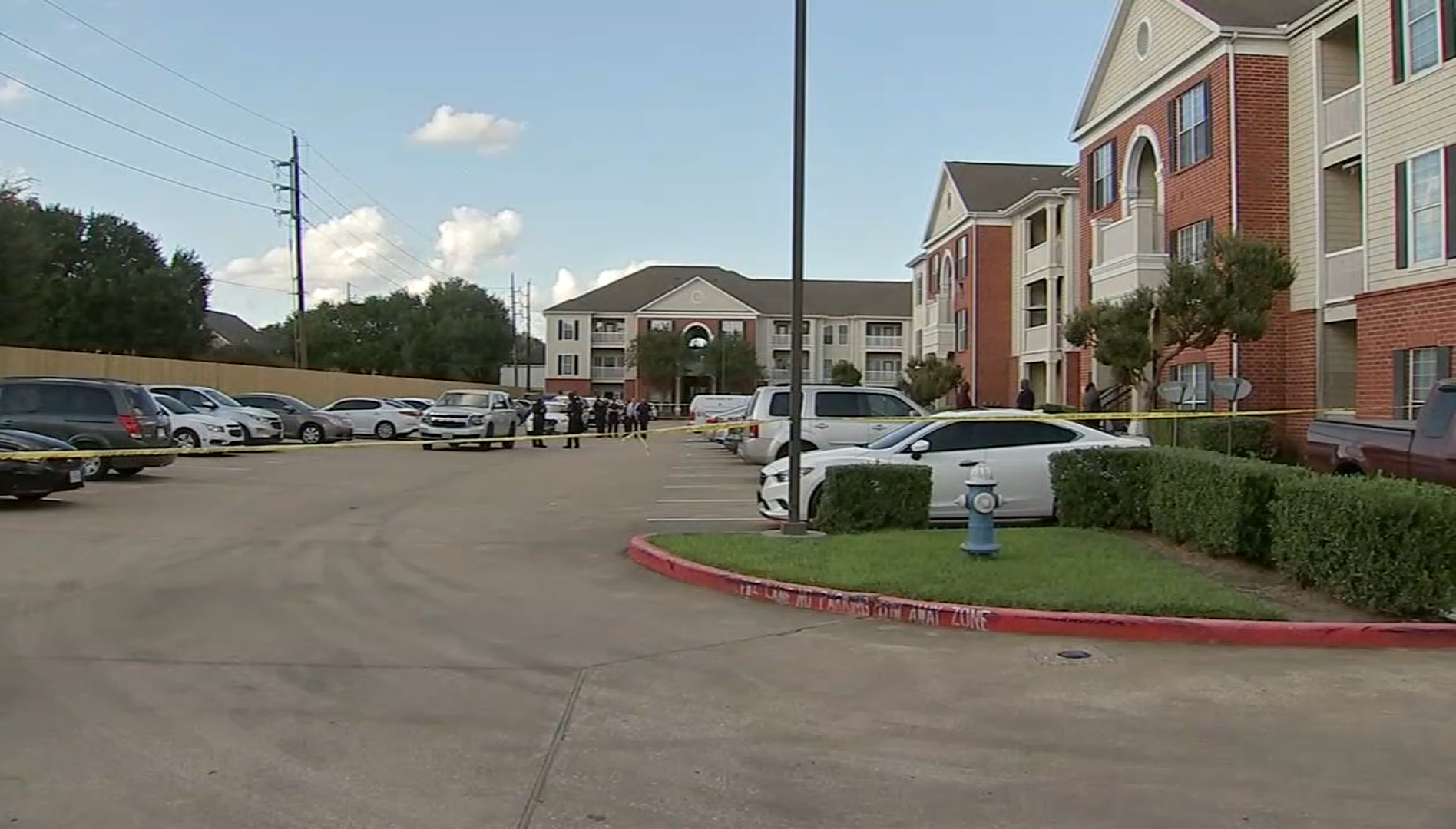 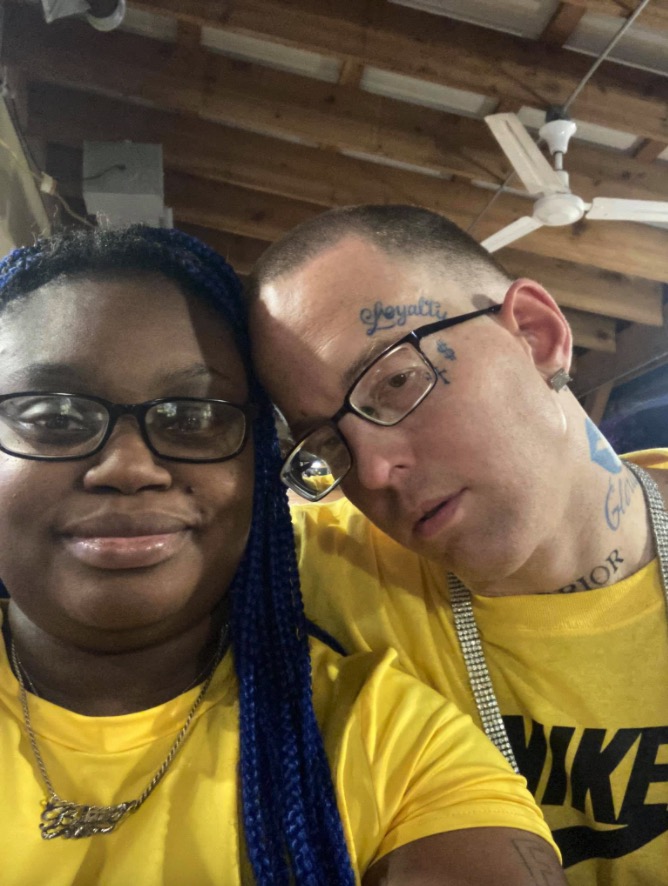 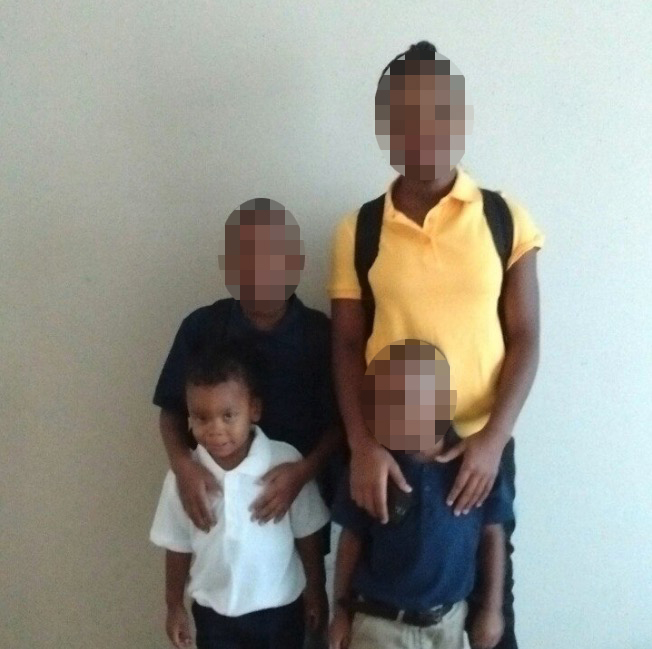