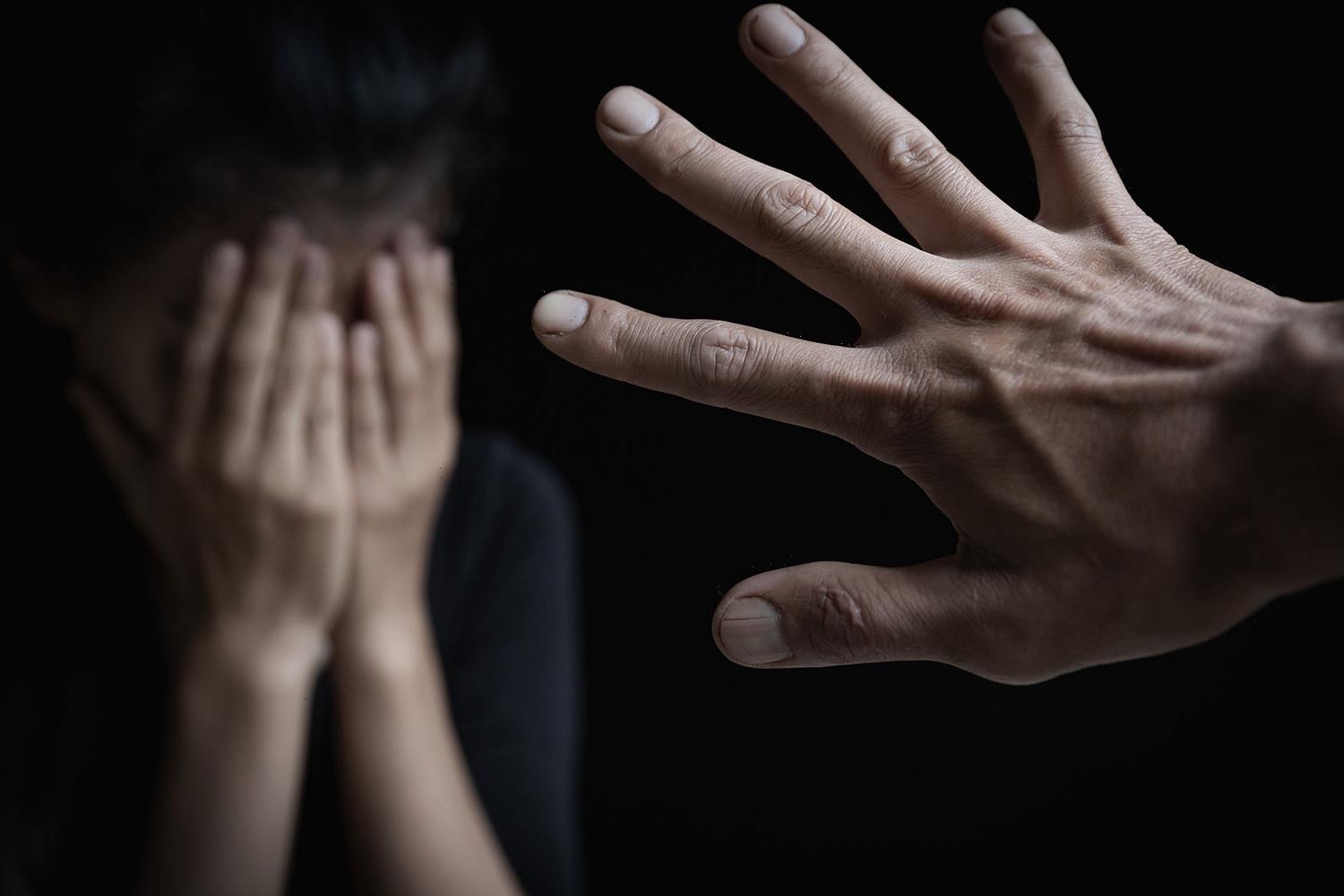 THE number of registered sex offenders living in the UK has been revealed – with this year's figure at record high levels.

There were 64,325 Category One registered sex offenders in England and Wales at the end of March this year. 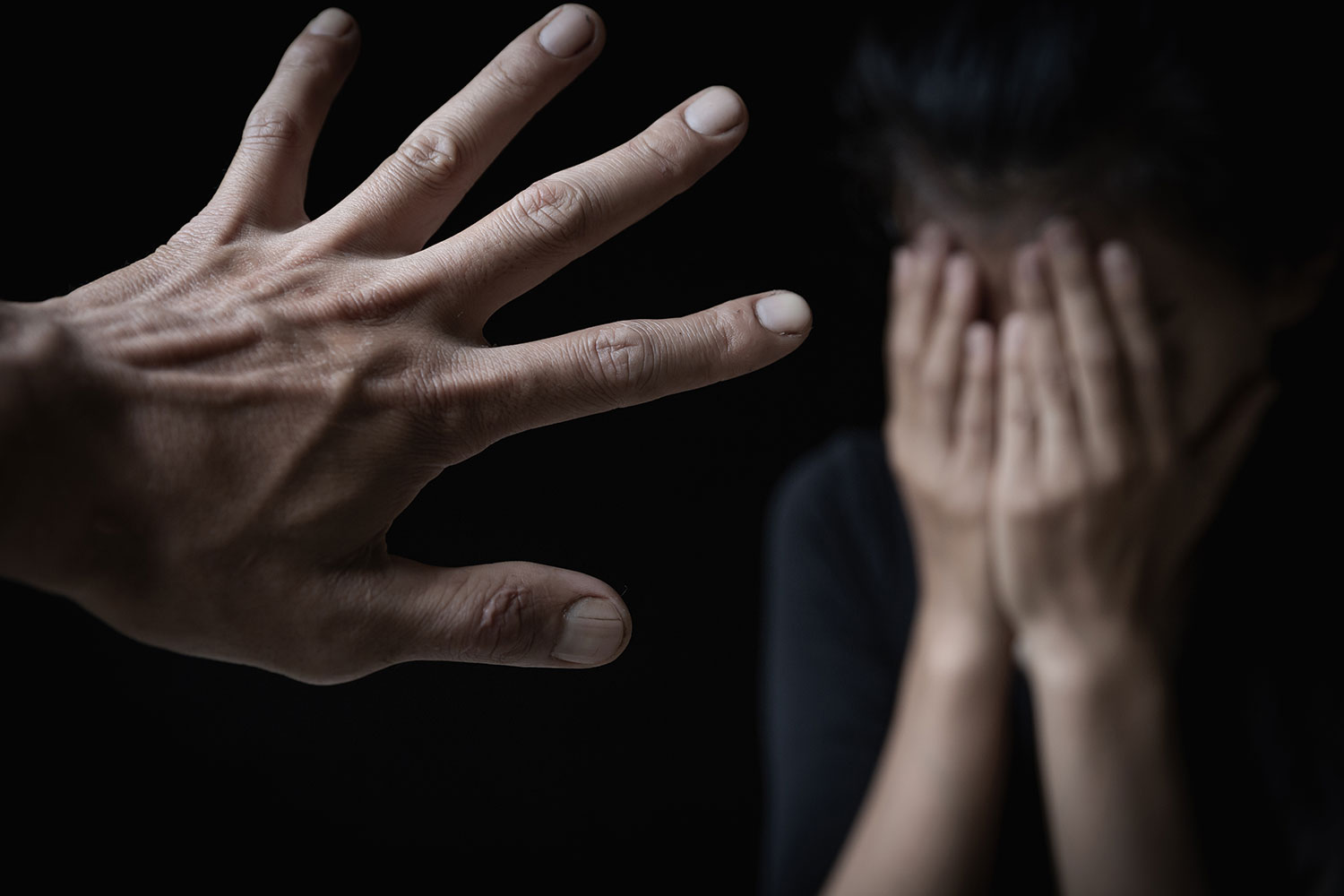 The figure is up three per cent from last year's number of 62,435 and represents one sex offender for every 818 person aged 10 and over.

But there are fears offenders are being missed from schemes with reported crimes up and conviction rates falling.

The rise has been fuelled by those convicted of sexual offences being placed on the sex offenders' register.

Offenders are often required to register for long periods of time, sometimes for life.

Teeside had the highest rate of registered sex offenders, with 1,084 in total -around 217 sex offenders for every 100,000 people.

Sex offenders must notify police of their details and provide updates if they change- sometimes referred to as ‘being on the sex offenders register’.

A rise in the number of offenders covered by MAPPA has slowed in recent years as “fewer people have been convicted of sexual offences in the last four years and more people are no longer subject to notification requirements in recent years”, the MOJ report found.

Sexual Harm Prevention Orders (SHPOs) have also fallen for the fourth year running due to less people being convicted of sexual offences.

Rape Crisis CEO Jayne Butler said: “Whilst we welcome any measures taken to hold sexual abusers to account, there are clearly issues with MAPPAs in terms of how they are managed and their effectiveness.

“The drop in Sexual Harm Prevention Orders just points to another way that victims and survivors of rape and sexual abuse are being failed by the criminal justice system.

“There is evidently need for a rethink in how MAPPAs can help people to feel safe, and as with any conversations relating to the experience of victims and survivors of sexual violence, their needs should be at the forefront.”

A Ministry of Justice spokesperson said: “The number of sex offenders being monitored is always likely to increase as many are put on the register for life and the number convicted has increased in the last 10 years.

“The fact that serious further offences committed are at an eight-year low shows MAPPA is working.”