You'd think that "Sex and the City" author Candace Bushnell would be thrilled about the hit series' reboot, but she was actually a bit taken aback by the way "And Just Like That…" panned out.

The hit author is profiled in The New Yorker this week and when asked for her take on the show's plot, she revealed that she was "startled by a lot of the decisions made in the reboot."

“You know, it’s a television product, done with Michael Patrick King and Sarah Jessica Parker, who have both worked with HBO a lot in the past. HBO decided to put this franchise back into their hands for a variety of reasons, and this is what they came up with,” Bushnell explained.

The 63-year-old was mostly referring to the series' heavy focus on the way the main characters came to terms with their "whiteness and straightness,” as mentioned by The New Yorker during the interview.

Bushnell acknowledged that she doesn't really relate to the story arc of the show's leading lady, Carrie Bradshaw (played by Sarah Jessica Parker).

"I mean, Carrie Bradshaw ended up being a quirky woman who married a really rich guy. And that’s not my story, or any of my friends’ stories. But TV has its own logic," she said. 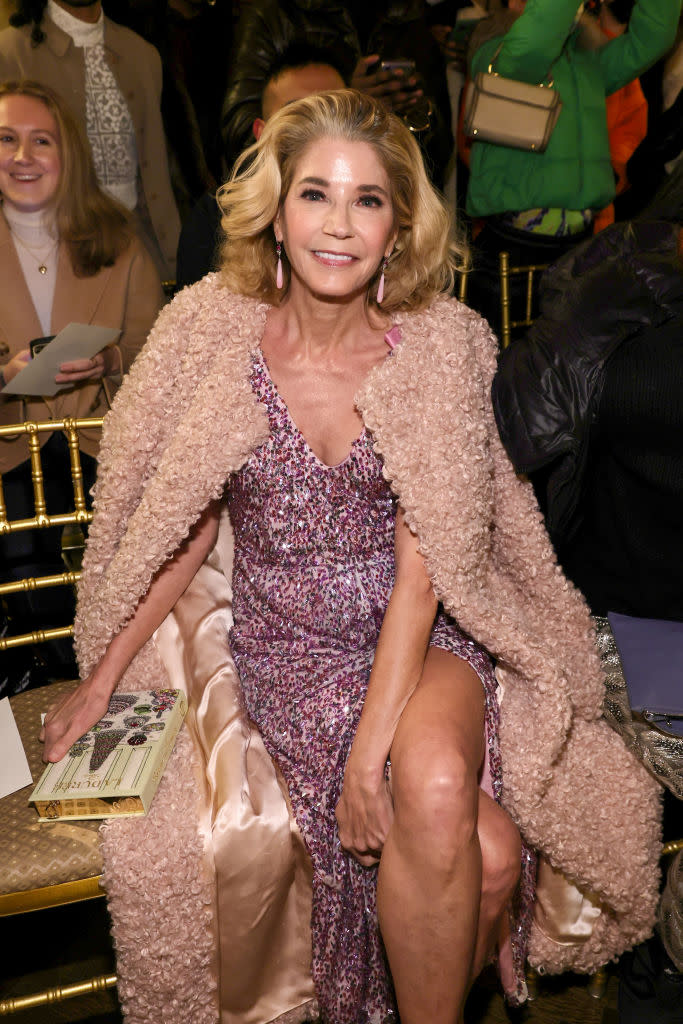 During her interview, Bushnell opened up about the moment in the show's original series when the character of Carrie no longer felt like her.

"I’ve said this, but when the character of Carrie sleeps with Mr. Big after he’s married to somebody else — that’s when I felt like the character’s becoming something other," she said.

The author also addressed the rumors that she might be joining "The Real Housewives of New York City."

"I love that rumor. I kind of wish it were true. Luann (de Lesseps) is one of my neighbors in Sag Harbor — love Luann. I’ve known Ramona (Singer) and Sonja (Morgan) for years," she said.

And even though she hasn't been approached about appearing on the show, Bushnell said she'd totally be up for it.

"Totally. I watch that show and I’m, like, 'God, Luann gets to go on so many vacations!' But I don’t think I have the right energy. I’m not at all combative, and I also don’t want to say negative things about other women. I’d be too nice and too mousy," she said.