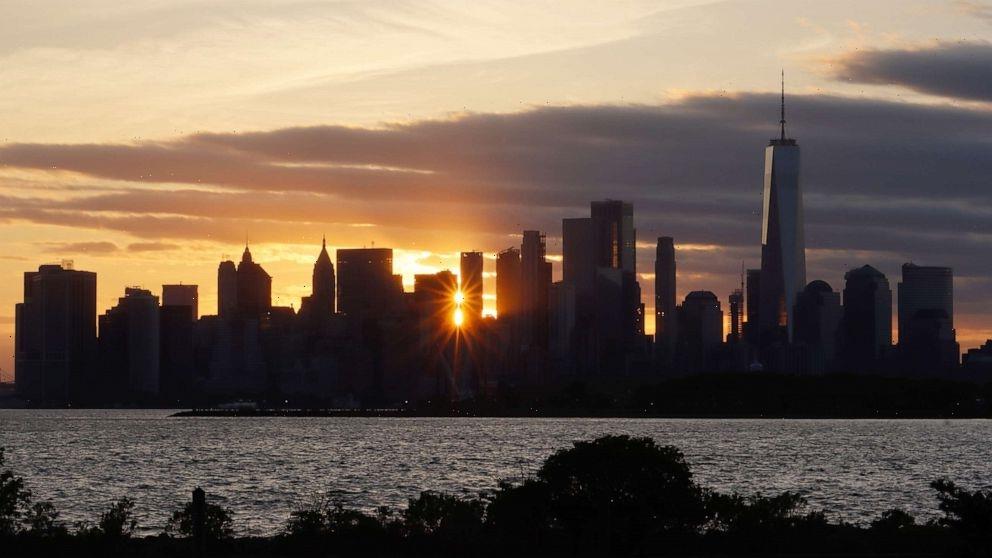 The Northeast and the Plains are bracing for severe weather Wednesday as two storm systems move in.

The first storm, which brought powerful winds to the Midwest on Tuesday, is now closing in on the Northeast’s Interstate 95 corridor.

Those in New York City, Philadelphia and Washington, D.C., could face damaging winds and possibly tornadoes.

The greatest tornado threat will be in upstate New York and New England.

Tornadoes are possible, especially in Nebraska and Kansas, and damaging winds could reach 70 mph or higher in South Dakota and Kansas.

Residents should also be on the lookout for baseball-sized hail.

By Thursday, the brunt of the second storm will shift to Oklahoma, Missouri and Kansas. The biggest tornado threat will be between Wichita, Kansas, and Tulsa, Oklahoma. Damaging winds and large hail will be possible from Kansas City to St. Louis to Oklahoma City.